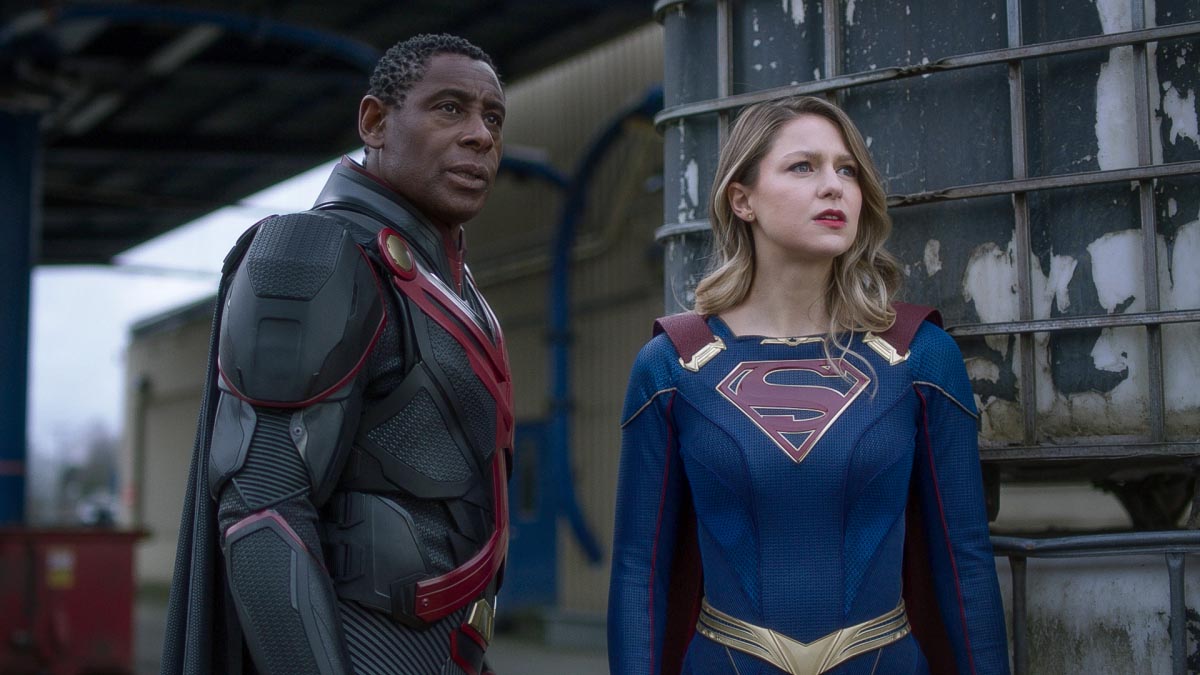 Rating - 4 (out of 5): This was a real return to form for the series. All of the characters were on point and had something to contribute to the story. The writing was the strongest of the season thus far and all of the performances stuck the landing.

It was a joy to watch from start to finish.

One of the main strengths of the episode is that it took a social issue and baked it into the plot so thoroughly that it didn’t feel like someone standing on a soap box preaching to the audience. Kids in foster care and the system failing those that need the most help and prison abuse and those in power abusing the people under them were all central to the plot. They weren’t decorations designed to give someone an excuse to speechify. They also served to move Kelly forward in her progression to becoming the new Guardian in an organic way instead of just making her a hero because that’s what this show does to the bulk of its supporting cast.

Seriously. I fully expect William Dey to suit up somehow by the end of the series.

The action was strong as well. There were some great super-hero moments, and it was fantastic to see J’onn get a chance to get into the fight and not get sidelined (much) or knocked out early. It was so satisfying to see Kara and J’onn tossing the prison guards around mainly because the characters deserved it but also it seems like so long since I’ve seen Kara mixing it up with the bad guys. I also appreciated that while the guards were tossed around like this was an episode of Smallville the prisoners weren’t. Kara spoke to them and convinced them to stand down. It was on point for the character and while it was a bit naïve in ways it felt on point for Kara as a character.

I thought it was funny that Alex’s reaction to Kelly wanting to become Guardian was to have the helmet at the ready. No, “It’s too dangerous!” No, “You might get hurt!” No real arguments. Just a helmet in a box and a promise that the training was going to be rough. While I would have liked to have Kelly remain a strong supporting character and not fall into the CW super-hero cliché of a supporting character becoming a super-hero this is the direction we’re going in so I might as well judge it based on how well they do that instead of complaining that it’s happening in the first place.

Andrea’s desire to be number one has the potential to be annoying but for the moment it’s working for her character. She has a lot to come back from, so it is coming off as someone with something to prove. To be fair, moving from number eight to number three is significant, but she wants to be number one, so she keeps pushing. It is also giving William something to do, so there’s that as well.

I thought that Nia deciding to help Nyxly at the end of the episode was a bit cliched, but not in a bad way. Everything is coming from an honest place and it’s giving Nia a lot to do. I can also relate to her wanting to talk to her mother, so getting tempted by the imp feels real.

Again, this was a great episode. The season feels like it’s back on solid ground and if they can keep this up the show will go out on a high note.