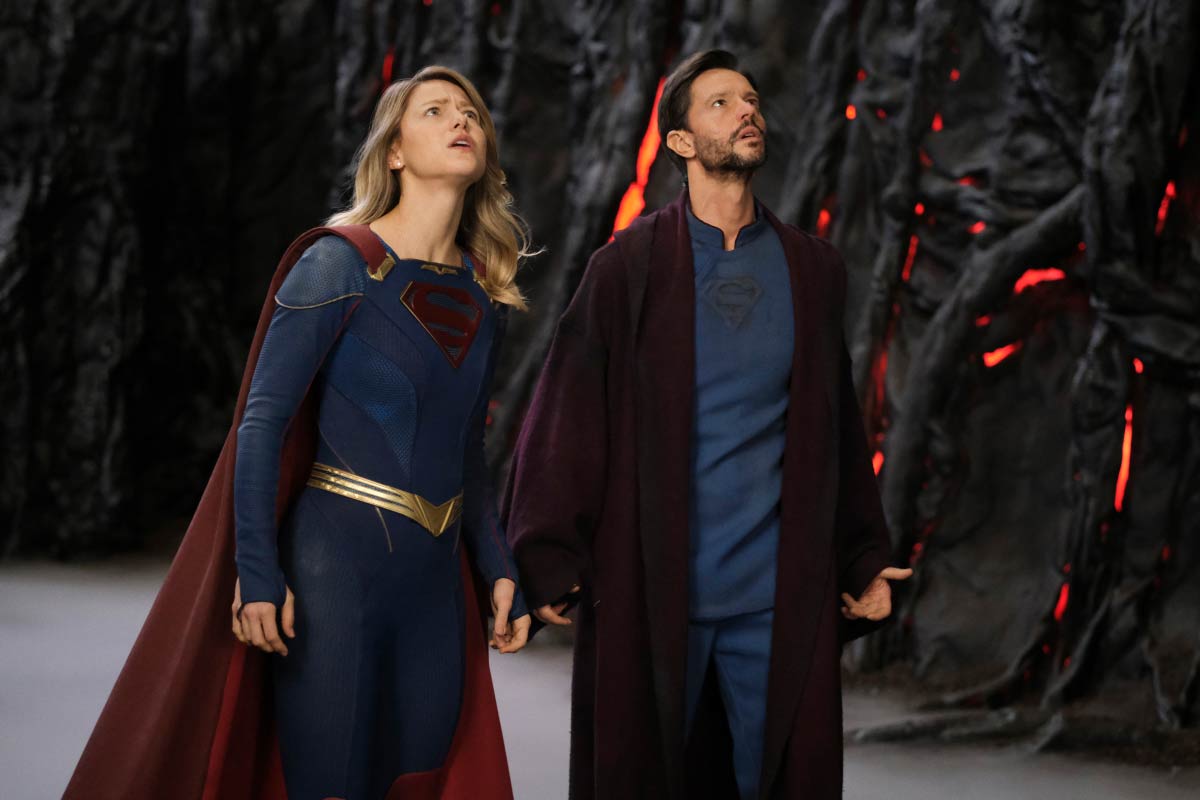 Rating - 3 (out of 5): I realize that there are times when a show has to do something that can only be explained as, "because plot". Depending how well the story is being told or how much you're enjoying the current episode or storyline, you can let certain things go.

Based on how lackluster the current storyline has been, I have to admit that the revelation that the tower is also a super cool spaceship led to a little bit of eyerolling. This didn't come up until the plot needed it to? That's... a bit much.

This episode had a lot of potential. It was a character study and since the characters are the only things really keeping me interested, I guess that's a good thing. Watching Alex and Lena and Kelly and Nia go through their worst fears was entertaining and allowed the actors and writers to play more with the characters. Everyone turned in top notch performances and did the best they could with the material they were given to work with.

The problem is that the resolution to Kara being stuck in the Phantom Zone ended on more of a whimper than a bang. I didn't feel excited or relieved or any of that. She's been stuck there and now, after seven episodes, she's not. All of the drama of her getting rescued has been sucked away by how padded most of the early episodes in this season felt. Kara trapped in The Phantom Zone was three episodes worth of story at best. Stretched over seven episodes it just doesn't work. The reunion wasn't dramatic or heartwarming. It was more like, "Okay, we got her. Alex and Kara hug and the fifth dimensional imp is hitching a ride. See you in August!"

I was hoping to enjoy this more than I did, but it just hasn't been a good season so far. Here's hoping the episodes we get in August make up for the sludgy start to the season.