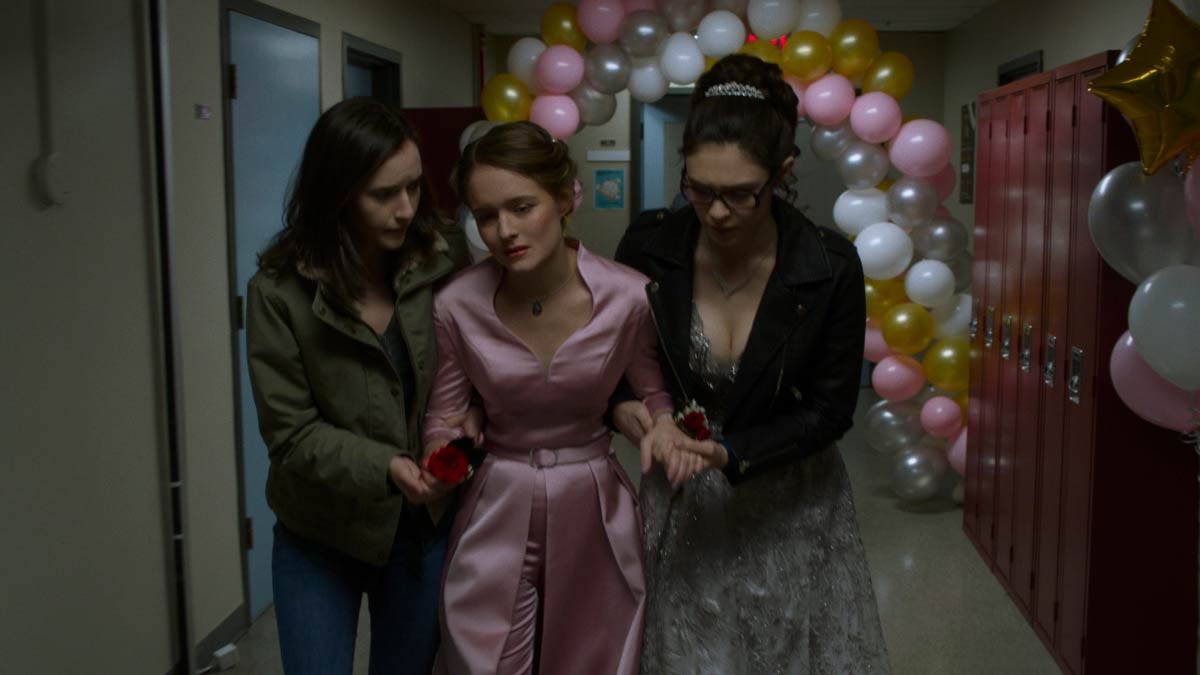 Rating - 4 (out of 5): Another solid episode. While the themes explored with the younger versions of Kara and Alex are hardly uncharted waters for this series, the writing and acting in those scenes were very well done. Likewise, the younger Cat Grant storyline was a lot of fun and seeing her beginning the journey that will make her the Cat we know at the beginning of the series was satisfying.

More than anything I loved watching Nia and Brainy going through their paces. I really like these characters and am invested in them, so watching Nia getting to the next step with her powers and Brainy coming to terms with her emotions were not only well done, but they were satisfying as well. The two blue aliens were still goofy and over the top and reminded me of something you would see on a Season 3 episode of Lois and Clark: The New Adventures of Superman, but they were a means to an end so no real issues there.

Also, "We've got to stop those land sharks," is probably one of the best lines of the entire series.

The only real issue is a personal one and that issue is that time travel as a means of getting your plot and characters out of whatever predicament you've put them in. Some people love these stories or, at the very least, accept them and move on, but to me it's a lazy way of getting to have your cake and eat it too. To be fair, it seemed to be the plan all along for this episode, but it just isn't my thing. Going back in time to get Kara's DNA was pushing at the boundaries for me. Using time travel to get out of the problems the time travel caused is a bridge too far.

But this was a minor issue and the performances more than made up for it. I'm almost bummed that we have to go back to Kara being trapped in the Phantom Zone. These two episodes have shown me that I love these characters, just not the direction this season is taking.