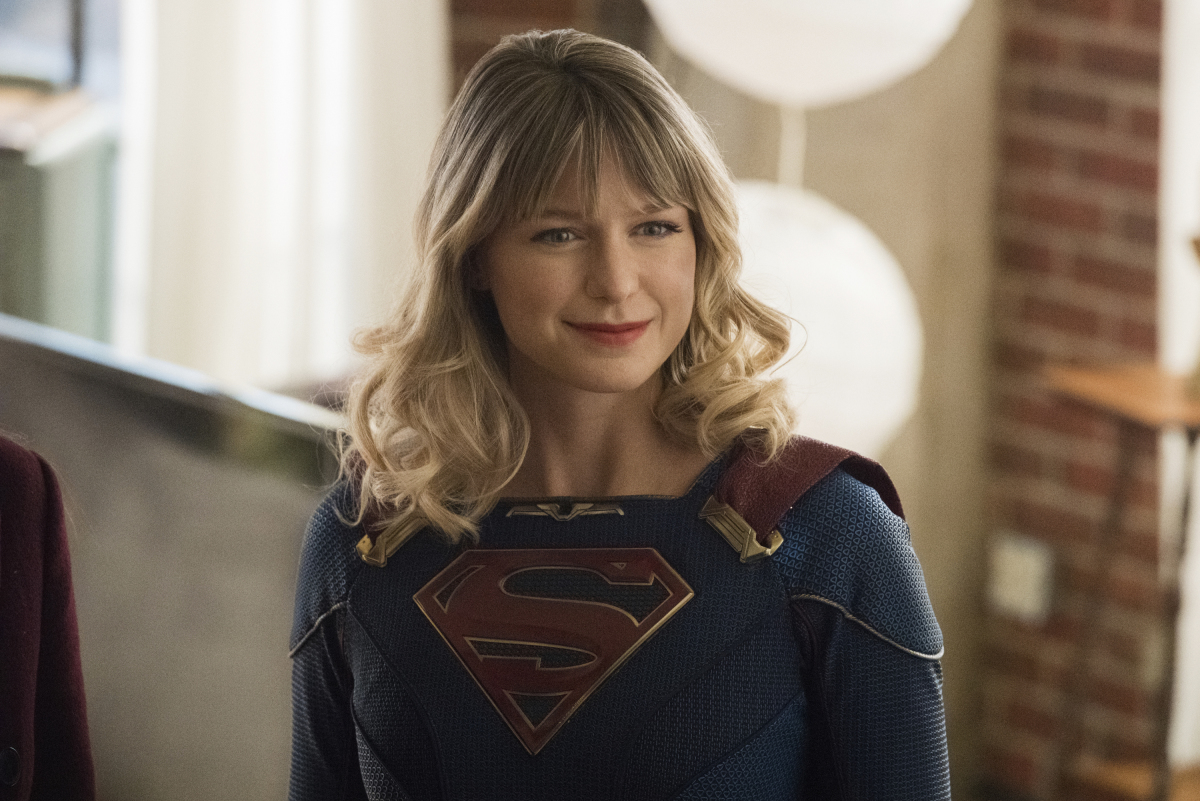 Really. I'm glad they didn't rush to the ultimate resolution of the plot. They crammed a lot into this episode and certain storylines and character arcs were wrapped up, but in terms of Lex and his master plan…well, they seem to be holding on to that. And I am here for it.

Seeing Kara and Lena resolve their differences and forgive each other was my favorite part of the episode. I've been hard on this plotline, mainly because it stretched out the entirety of the season. I get it. That's how these shows work, but some of the confrontations between Kara and Lena felt forced. This felt natural. I liked that Kara FINALLY called Lena on her behavior but ultimately moved past it and forgave her. This was inevitable, but I liked the writing and the performances in these scenes.

Alex getting her own Arrow inspired outfit was neat. I liked seeing the heroes fighting together. The Leviathan gods came off as actual threats. This was everything a season finale should be, and it just might be the best of the series. Last years was strong, but I think the coming together of everything was pulled off better here.

The only part where I thought, "That's a bit much," was during one of the sequences that I liked the most. Kara giving a heartfelt, inspirational speech is nothing new, but I like that they have stuck with that as a character trait through the series. Maybe it's because we're in the middle of a pandemic and the world is a scary place and none of us know how this is going to play out, but I think this is something we needed at the moment. I will admit that much like a President being brought down with a single article last year, it's a stretch that all of those billions of people turned off their tech, but this is a fantasy, so it ultimately worked.

I'm looking forward to seeing what Lex and Lillian have in store and I'm looking forward to finding out the final fate of Brainy. This season turned out to be a lot of fun and had a string of strong episodes. It's unfortunate that it got cut short, but I think they made the best of a bad situation.