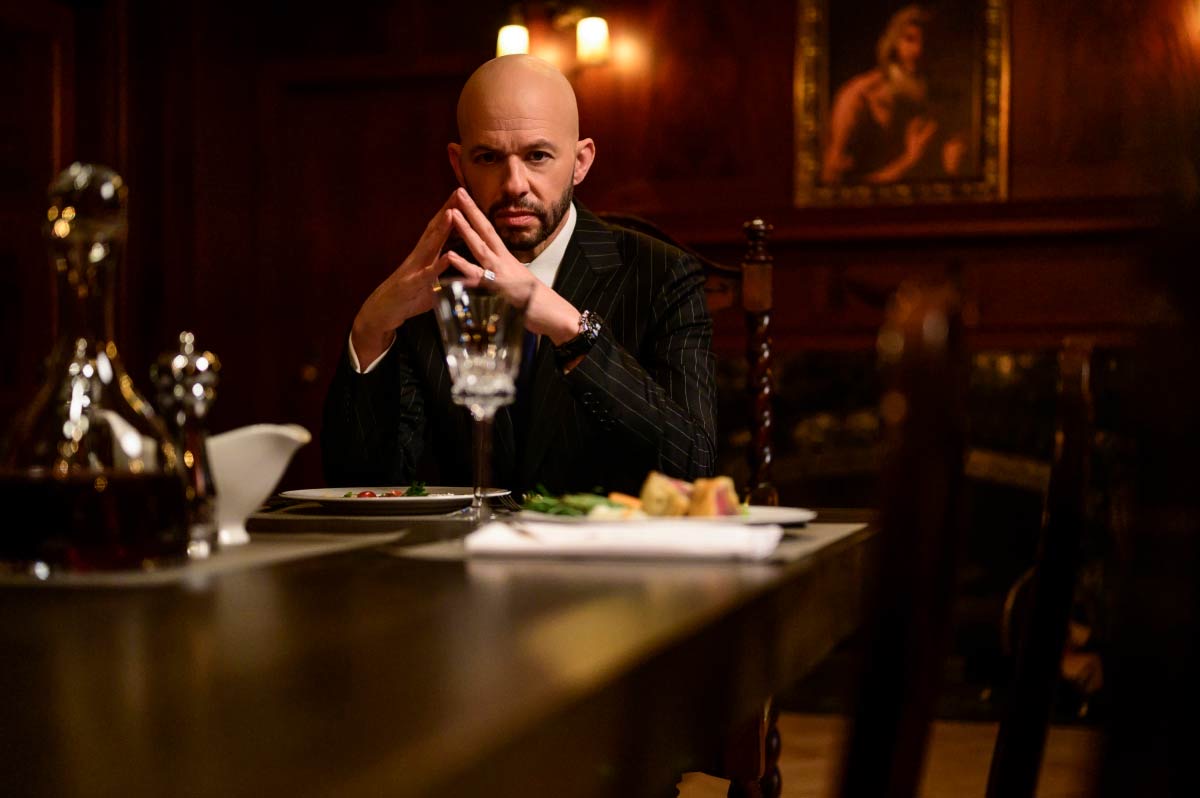 Originally Aired: May 3, 2020
WRITTEN BY: TEXT
DIRECTED BY: TEXT

Rating - 4 (out of 5): Much like last season, one of the strongest episodes of the season involves Lex Luthor and a whole lot of exposition.

The snarky way of saying that would be that if you want to make an episode of Supergirl better, just add Lex, but I really don't believe that. The past few episodes have been very strong and the season was on track to be the best yet until real life didn't so much barge in as crash the party like a naked, drunken frat boy kicking the door in and immediately vomiting on the floor. While there are far more immediate and important concerns from the pandemic we are now living in, it does bum me out that we weren't able to see how this story would have naturally played out.

Again, there are more real-world tragedies happening around us, but it still bums me out.

I mean, now there are murder hornets in the United States. I didn't need that in my life.

Going back and showing what happened to Lex after Crisis ended made for a very enjoyable episode and gave Jon Cryer a lot to do as an actor. It also gave the writers a chance to explore Lex's foibles and show that while he is intelligent and he is, deep down, selfish and vain, he also has a weakness and that weakness is he can't let go of his hatred of the Super family. Watching him deal with that while also manipulating Eve, his sister, and even Supergirl and the Super Friends while almost throwing it all away made for a meaty viewing experience.

The only real problem with this is something the comics have faced with Lex since 2006, making Lex the hero of the story instead of the villain. To be fair, upping Lex's involvement might have been more of a practical concern rather than the writers just loving the character, but ultimately it seems like Lex is going to be one of the major players that is going to help take down Leviathan. I realize this is more of a "my problem" than an actual problem and that people that haven't gone through this again and again in the comics over the year aren't going to have the same issue. That's fair. It's not that the quality of the writing is bad. It's not that the performances are bad. Objectively they're both great. I am just... tired of the trope.

Despite all of that, or maybe in spite of all of that, I still dug this episode quite a bit. Tying Lex to the past few episodes the way they did felt organic, just as it did last year. It was so good, I didn't even mind that they pulled the same trick twice because if you are going to say that Lex is now a hero in this world, you have to explore that.

Major kudos to Andrea Brooks for her performance as Eve in this episode. She committed to the role so much that I actually felt bad for her at the end of the episode when Lex rejected her.

I'm legit curious and maybe even a little worried about how this is all going to wrap up now that the season has been truncated. If the next two episodes are of the same quality as this one, we're going to be in for a treat.