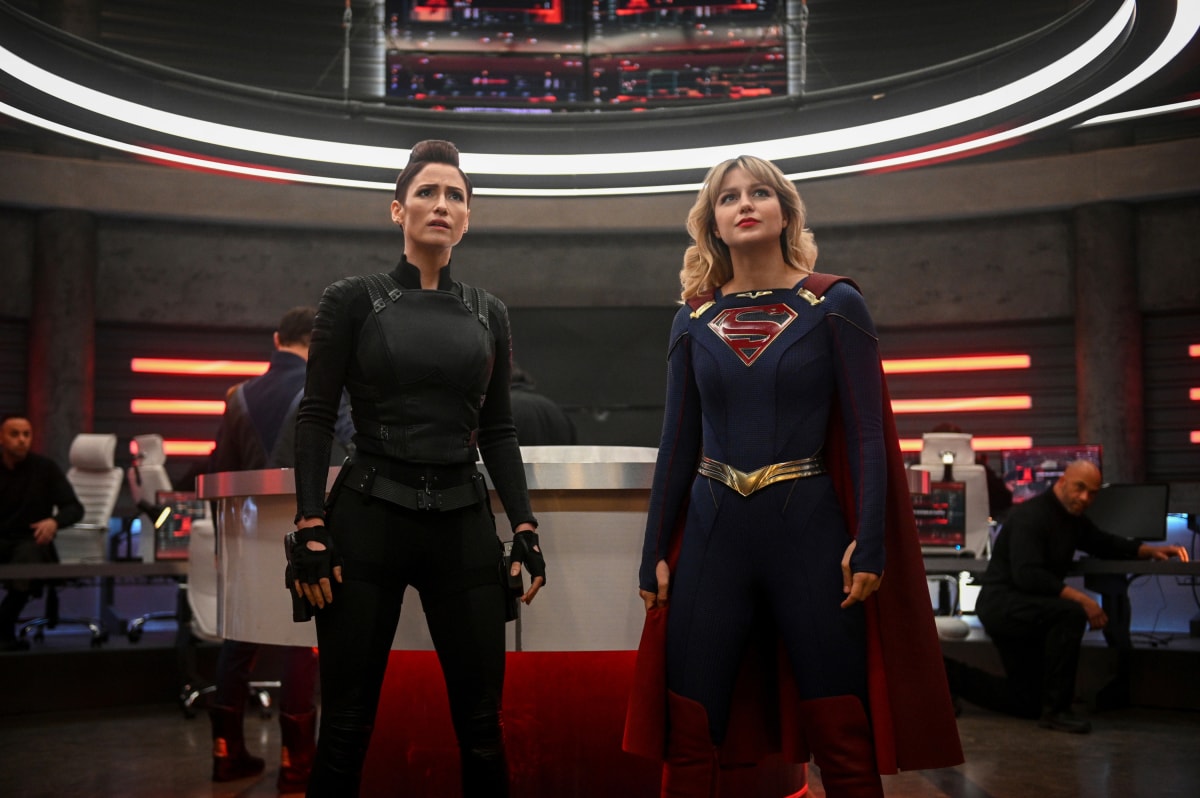 Rating - 5 (out of 5): I don't have a whole lot to write about regarding this episode. That doesn't mean I didn't like it. I did. A lot, actually, but sometimes the more I like something the less I have to say about it. I don't know if that means it's easier to write about stuff that I don't like over stuff I do. It probably has more to do with the fact that while this episode wasn't world shaking, it was exciting, engaging, advanced the Leviathan plot, and gave me another episode with Winn that dealt with his past and allowed him to go back to the future.

More than anything I liked how much I liked this episode. I wasn't feeling the show at the beginning of the season, but now that things have settled into a Post-Crisis world, I am back on board with everything. Lena bouncing off of Lex has improved her part of the show. Lex has been a breath of fresh air for the show in general. Brainy has never been better. Alex quitting the DEO not only makes sense, but if it's permanent it makes her role on the show more interesting. Kara deciding not to date Will is probably the best thing that could happen. Lex thinks he's playing Obsidian, but is really playing into Leviathan's plans.

Everything is going very well. The show is definitely back on track and everyone has a role to play and isn't being given short shrift.

And next week we get Mister Mxyzptlk.

To quote a certain cab drive, "This is gonna be good."