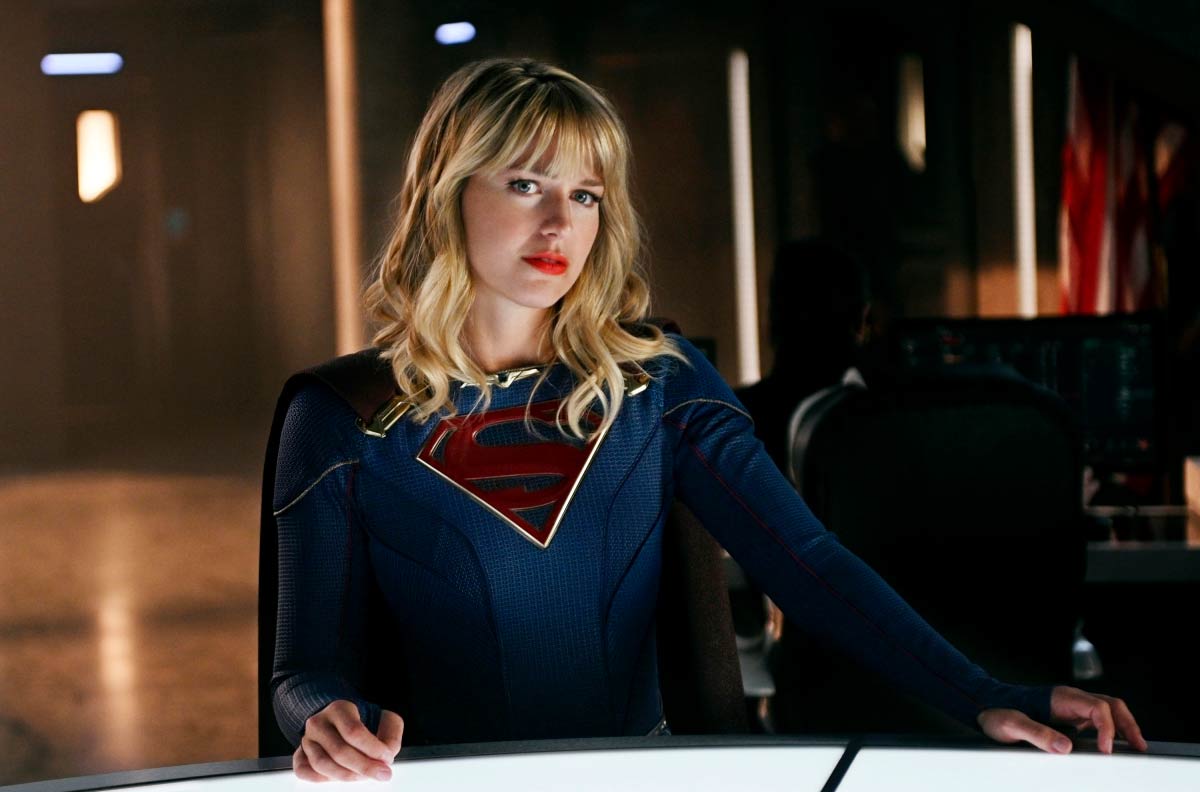 Rating - 4 (out of 5): I'm not sure what it says about this season that the best episode of the season thus far was essentially a set of flashbacks that did more to further a side characters than all of the other episodes combined.

Like, I realize that these shows can be a slow burn and maybe I'm expecting more from the pacing, but this was the first episode that I enjoyed from beginning to end and had only one huge problem with.

It was Andrea being able to fight J'onn. He's on Superman's level. This show constantly has him on the back foot for some reason.

Anyway, Lena has been the best part of this season, so I it makes sense that an episode focusing on her and her relationship with Andrea would be good as well. Watching Lena deal with the treachery in her life after opening herself up was genuinely touching and I ended up feeling really bad for her. I still think some of the drama is a bit forced, but watching her befriend Andrea and Kara and then, to her mind, get betrayed gave her behavior more weight. The only place where I felt she screwed things up for herself was with Jack, who really seemed to love her, and she left him to start her new life. The descent into her going full Luthor has been well handled and well-paced.

Also...seeing Lex is always a treat and was a real surprise as I don't pay attention to episode details before I watch it outside of the teasers at the end.

Andrea was a real surprise. To be fair, we've seen what we've seen about the character for story purposes, so it would be wrong to say that we FINALLY got her backstory. That was the intention. Still, I ended up actually liking the character by the end of the episode. Seeing how she did everything for her family makes her betrayal of Lena go down better. And, to be honest, I am pretty sure that Lena would have done the same thing, but that's beside the point. The only hiccup is her costume. It was a bit...off. I can't quite put my finger on it. Other than that, it was nice getting to know Andrea as a character.

Finally, I think another reason I liked this episode so much is that it focused on a small number of characters. It seems like the supporting cast has gotten bigger than the stories can handle and making sure everyone has a moment makes for some weak scenes. Having everything Lena and Andrea made for a tighter and more enjoyable installment.

The season continues to be uneven, but this was definitely a stronger entry.