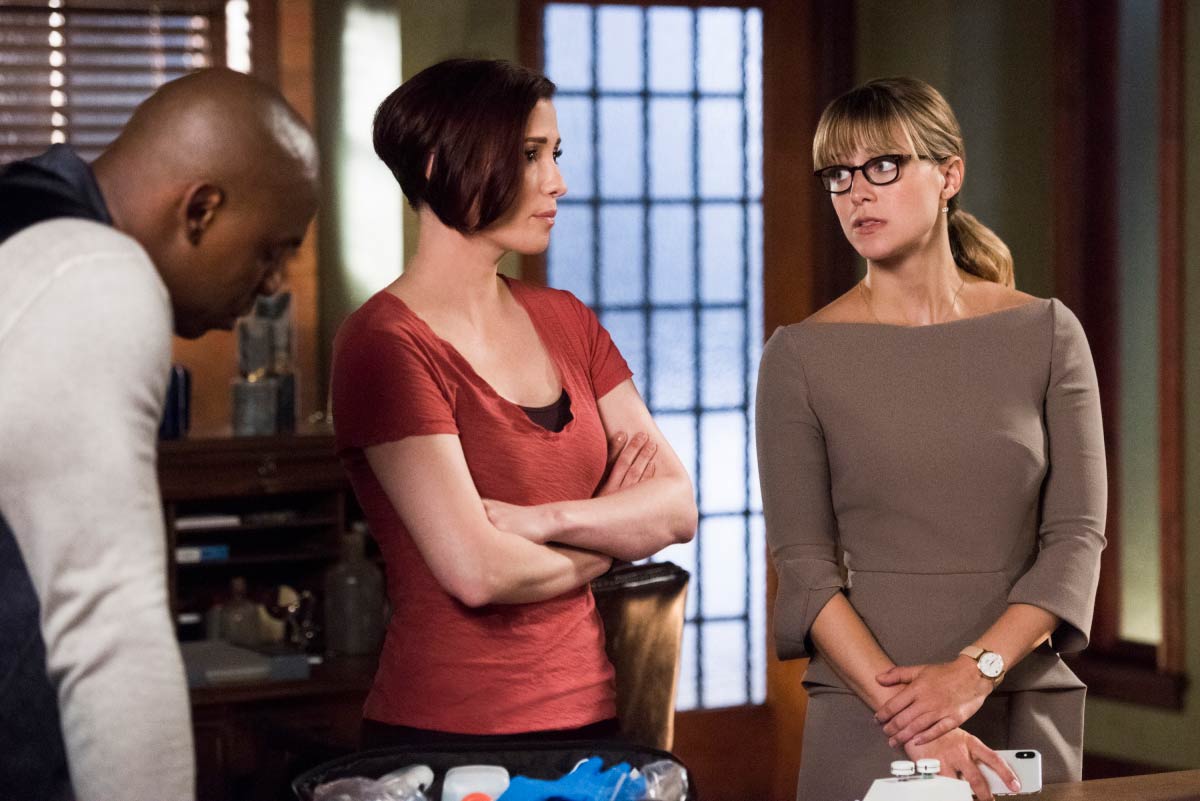 Rating - 3 (out of 5): My first reaction to this episode was that it is kind of boring. I realized, upon further reflection, that it wasn't boring, but the pacing of the overall story is very slow, which makes the episode feel like it's dragging. This leads me to wonder if I like those story elements or not.

My biggest issue/complaint is with where they are taking Lena as a character. It's not out of the bounds of reality for them to take her down a dark path where she makes terrible decisions but manages to bounce back later. This sort of thing happens in television shows all of the time. At the end of Season 3 of Smallville, Lionel tried to kill Chloe Sullivan. During the Thanksgiving episode of Season 6, they were having dinner together. So, it's possible to come back from the moral comprises Lena is making, especially after effectively mind wiping Eve and replacing her personality with that of Hope, but it's always going to be there in my mind.

I'm glad that J'onn has more to do this season. The mystery of his brother's background is playing out nicely and this is one of the plots I'm enjoying the most. Andrea Rojas is all over the place as a character, but I'm sure this is going somewhere. Brainy and Nia's relationship is a bit complicated, but it's entertaining. Likewise, Kelly and Alex's relationship is coming along nicely, though the whole thing with the blueberry allergy seemed to set up how Alex figured out that Kelly was actually Malefic more than anything else. From now on, I'm calling this Chekhov's Blueberry Pancakes. You don't put the blueberry pancakes on stage unless they will play a part later.

I have to admit this episode didn't really grab me. I'm not going to complain too much, because last year taught me that sometimes the better stuff comes later and that the events of the early episodes make the later episodes more epic and special. Just because I didn't care for this episode doesn't mean that I won't like later episodes.

Still. This one was a bit of a chore to get through.