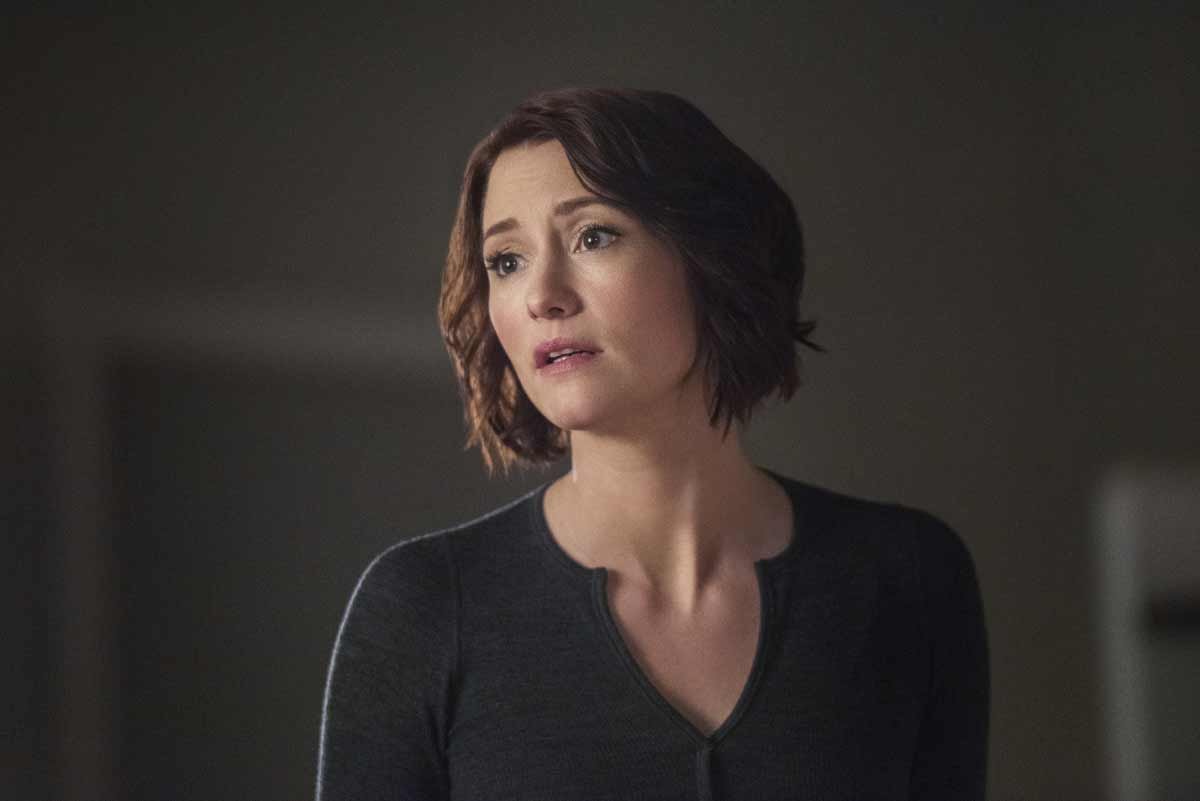 Rating - 4 (out of 5): Why does Alex get a show about her? Alex is just a..., wait, they're trying to kill her? Please pass the popcorn. It took an episode with Alex being pushed to near death to finally maker her interesting. Gone is the Mary Sue magic, and in its place was a resourceful, composed, and clever character, fighting to maintain for as long as a rescue would take. This wasn't Alex who can defeat any alien with a Karate chop, this was a character slicing open her body to remove a tracker and jerry-rig an SOS. Mary Sue Alex can fly a Kryptonian vessel with no training, but this character can use her trousers to create a life preserver in the most clever fashion. In the moments where panic and fear could be embraced, this character remained resolute, right to the end where the air was gone, and all options were exhausted. It's excellent character writing, and the needed characterization that's been missing from Alex... but will it be maintained after this episode? That question was answered with Alex punching her kidnapper in the face and J'onn smiling in acquiescence.

While Alex was done quite well, Maggie more than made up for her usual nauseating plays. Maggie's prickly nature with Kara, and the faux indignance that came with it, were the thickest arrogance she could generate for no good reason. Supergirl and Maggie are on the same side. They want the same outcome. Maggie's ire is petty, petulant, and foolish. The lashing she later gives Kara, which J'onn excuses (he should be called the Martian Enabler) should have been rewarded with a spanking for her childish behavior. When push came to shove, Maggie was no more effective than Supergirl, and they had to work together to rescue Alex... mostly because J'onn couldn't read the mind of the kidnapper (worst telepath ever). Maggie should watch Superman: The Movie. "No, sir! Don't thank me warden! We're all on the same team!"