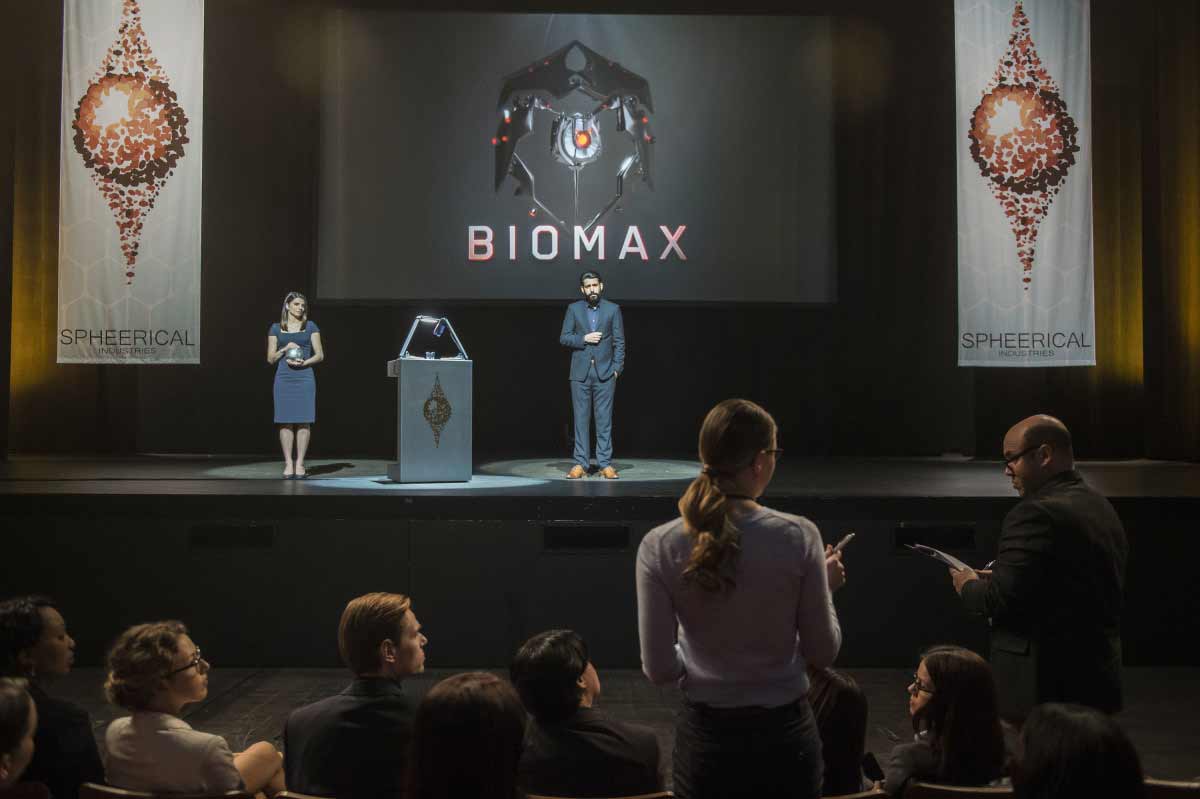 Rating - 3 (out of 5): The best line of the show was delivered by a guest star, Rahul Kohli, and there was more than a little irony about it. "Lena, I don't know what you're talking about," summed up much of the action and dialogue for this episode. There were some good turns in the "servant" actually being the "superior" a la Benito Cereno. However, that was marred with the lurch towards agenda and Lena Luthor's canned response to being the power behind the throne. In truth, where the episode started off with a hard focus on Kara and her desire to return to reporting, it takes a hard right to become a lost love tale, which never truly materializes. It's not fully clear why things didn't work out between Lena and Jack, they just didn't, and although Jack waxes poetic about losing Lena, aside from her obvious comeliness, there's no true reason why he misses or still longs for her. In keeping with the understanding boyfriend, Jack dies, loving Lena all the more, and you have to wonder what all the fuss was about.

This was the first installment in some time where Supergirl actually faced an enemy which was intriguing. The fact that she barely stopped the nanites with freeze breath really had me interested on how she would combat them later, only that never materialized. Instead she was trussed up the Roman way, while a Luthor sorted the problem out. There's something wrong about that. While many want Supergirl, and definitely Superman, to be just regular folks, fresh off the farm, they are still much more than that. Supergirl, restrained and helpless was just unappetizing. I'd rather her do something dynamic and creative, however, there just aren't enough writers with the capability to handle a character like Supergirl, make her human, and make her fully realized as well. Pity.