Tonight’s new episode of “Supergirl” is titled “Distant Sun”, and will air on The CW at 8.00pm ET/PT.

A large bounty is put out on Supergirl (Melissa Benoist) and aliens from far and near attack National City intent on taking out the woman of steel. Alex (Chyler Leigh) and Maggie (Floriana Lima) run into Maggie’s ex-girlfriend, Emily (guest star Hayley Sales), who is in town for a week. Hank (David Harewood) gets an interesting order from President Marsdin (guest star Lynda Carter).

The episode was directed by Kevin Smith from a script written by Gabriel Llanas & Anna Musky-Goldwyn. 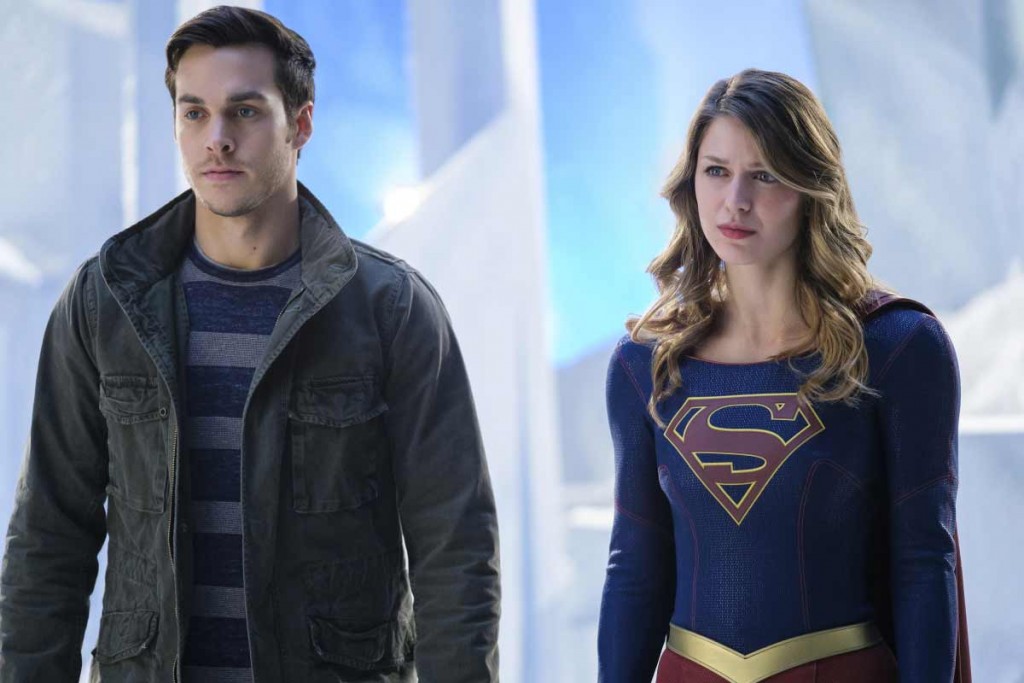 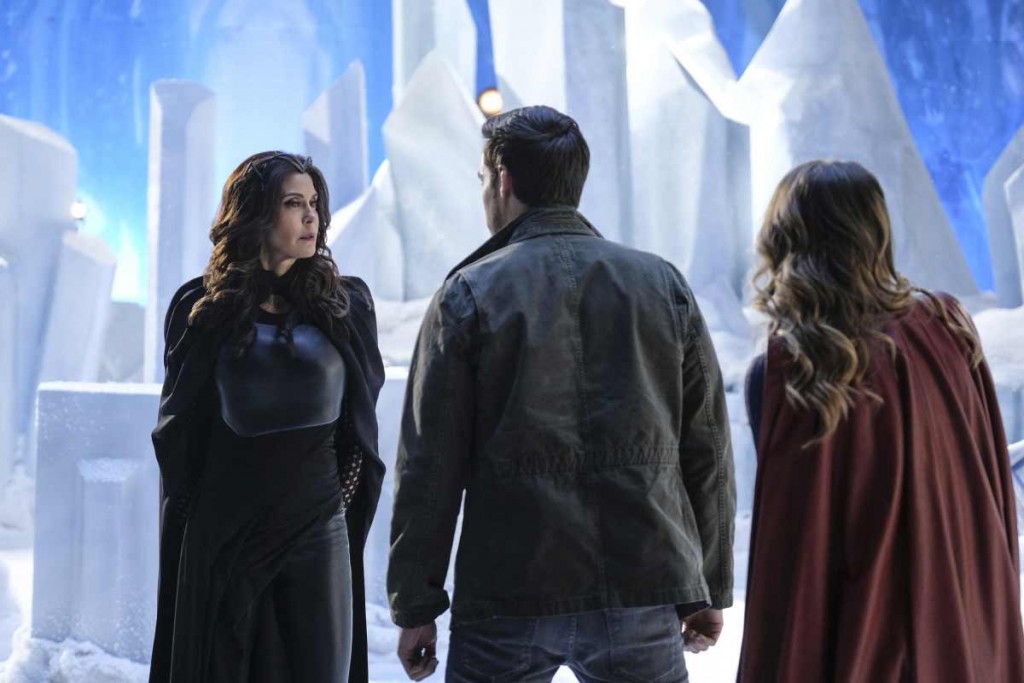 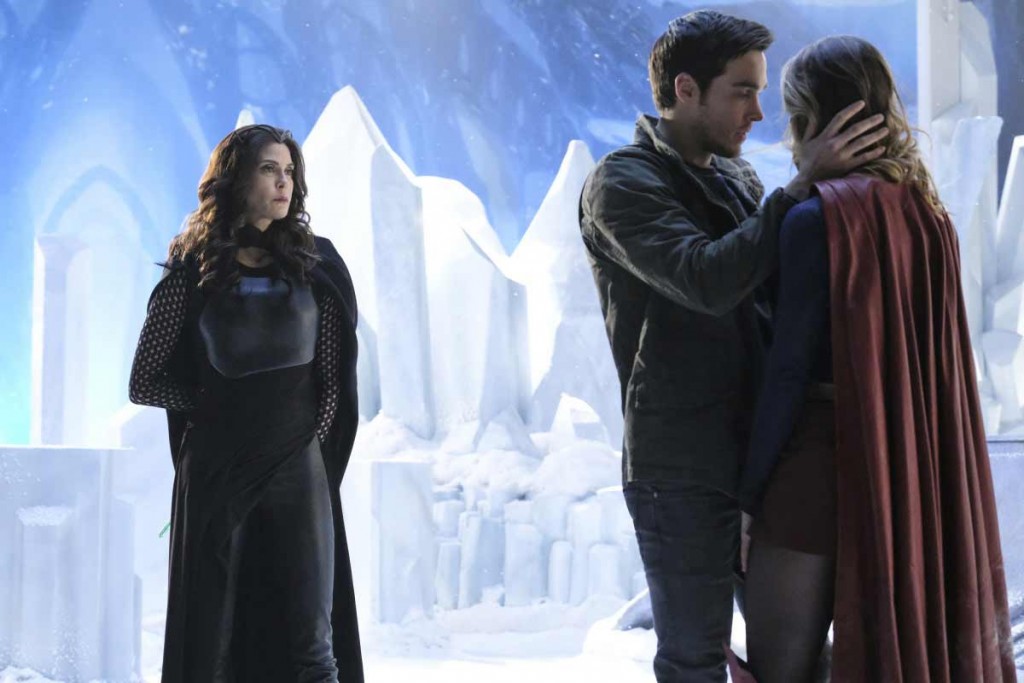 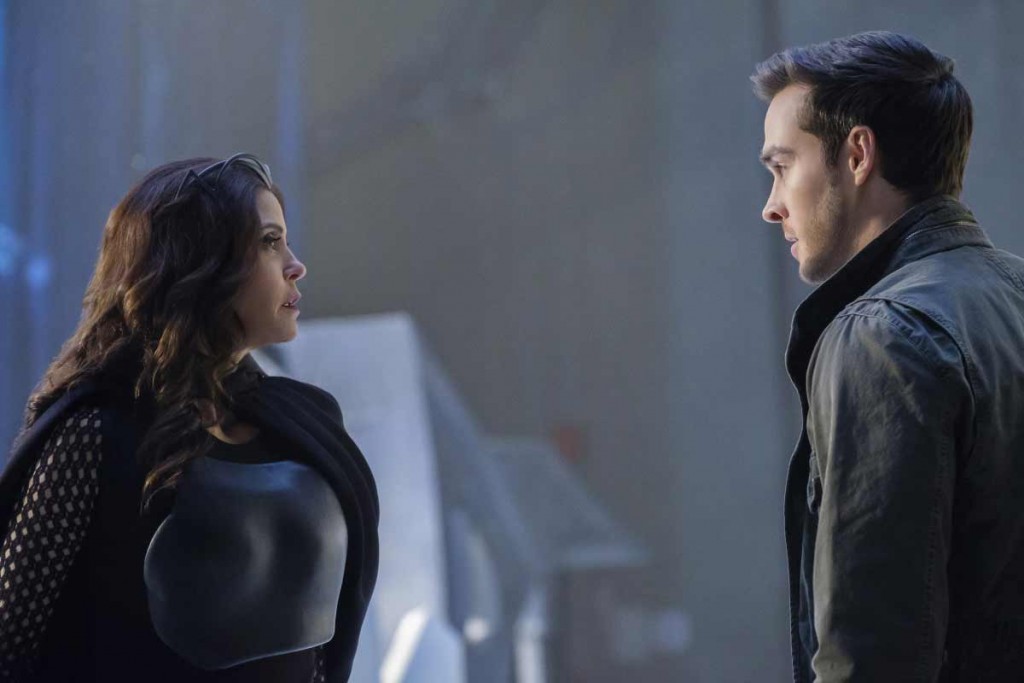 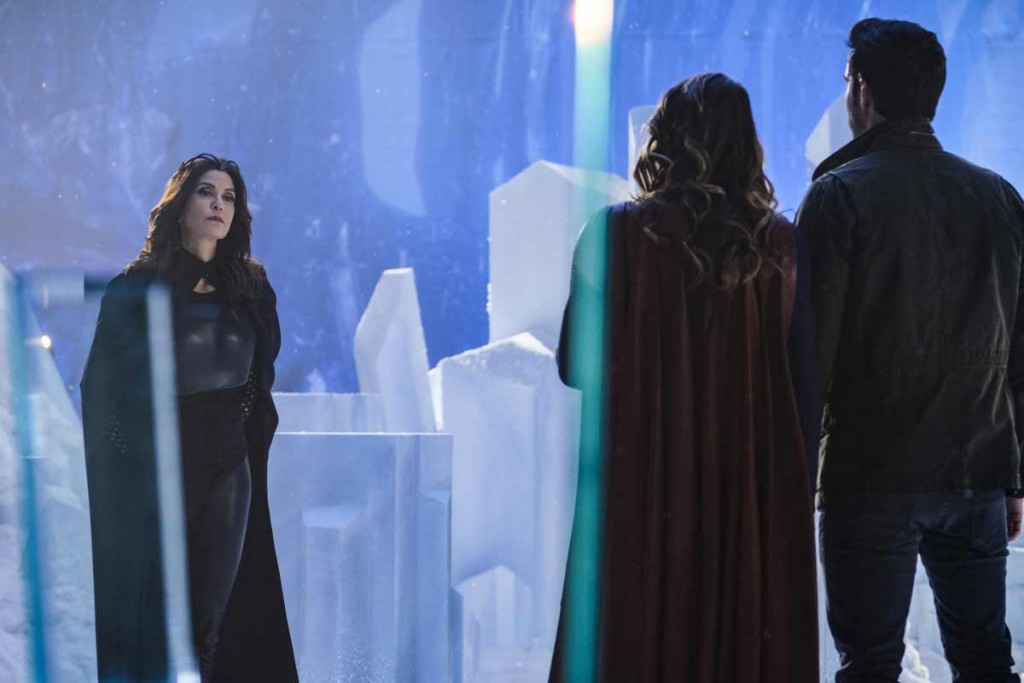 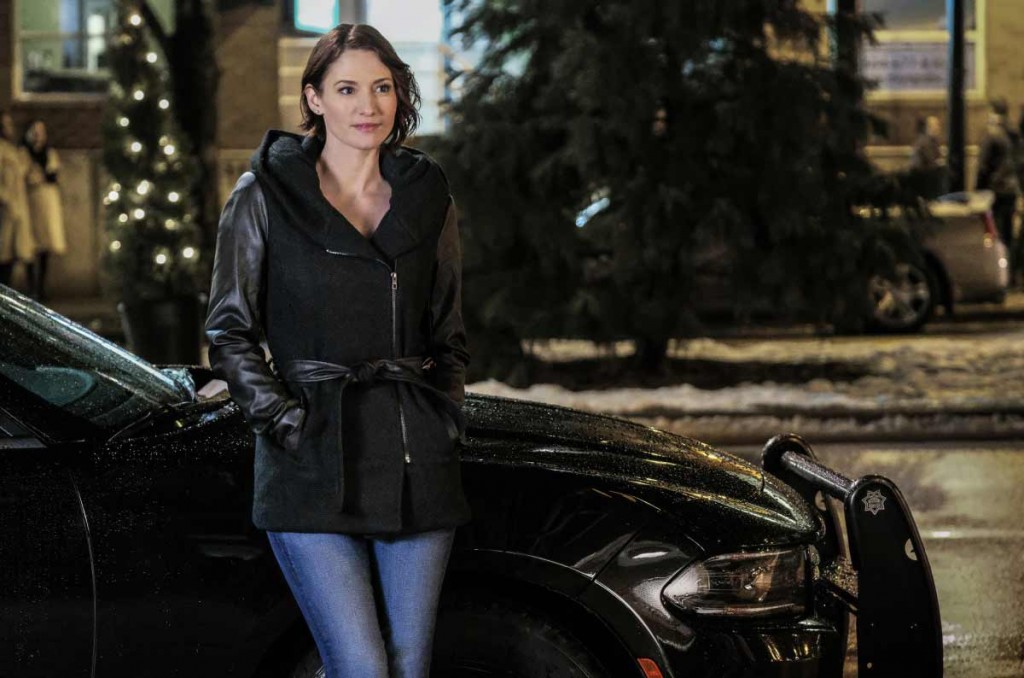 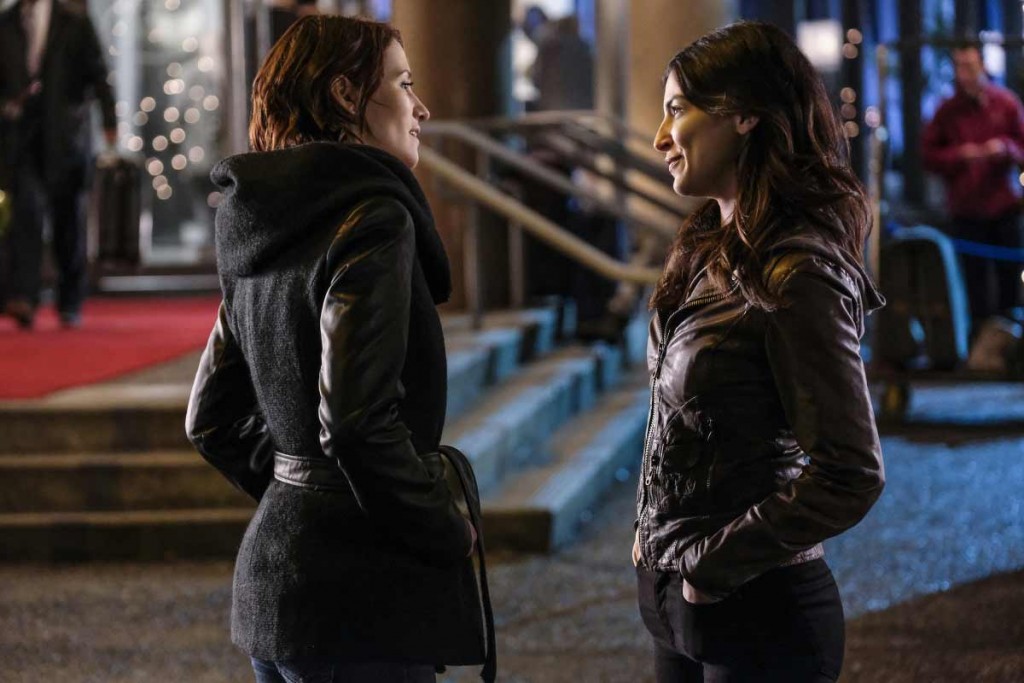 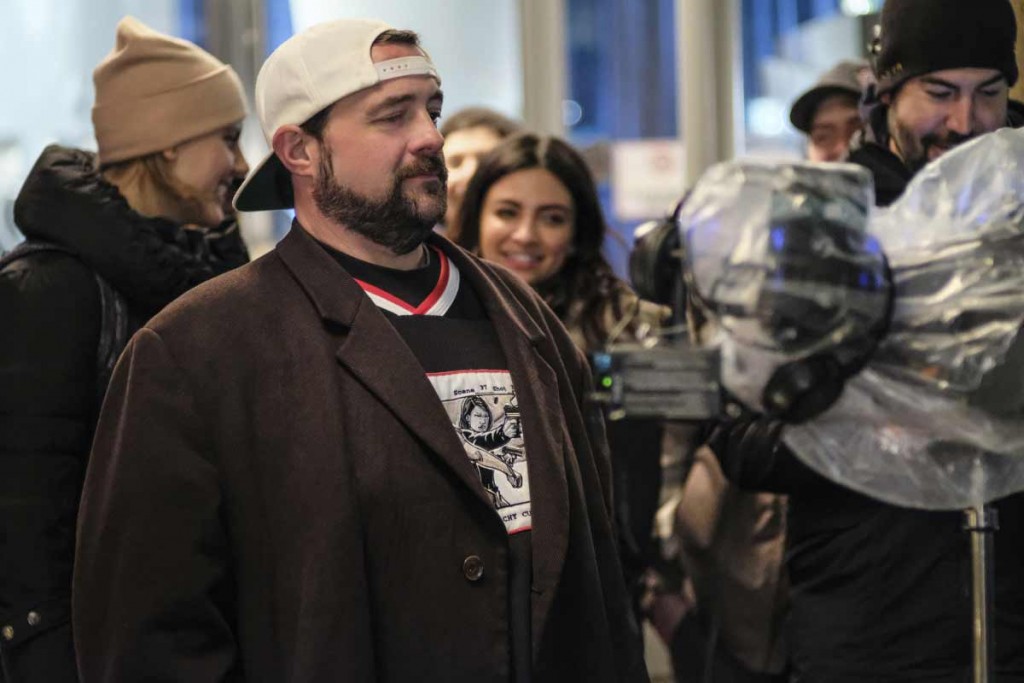 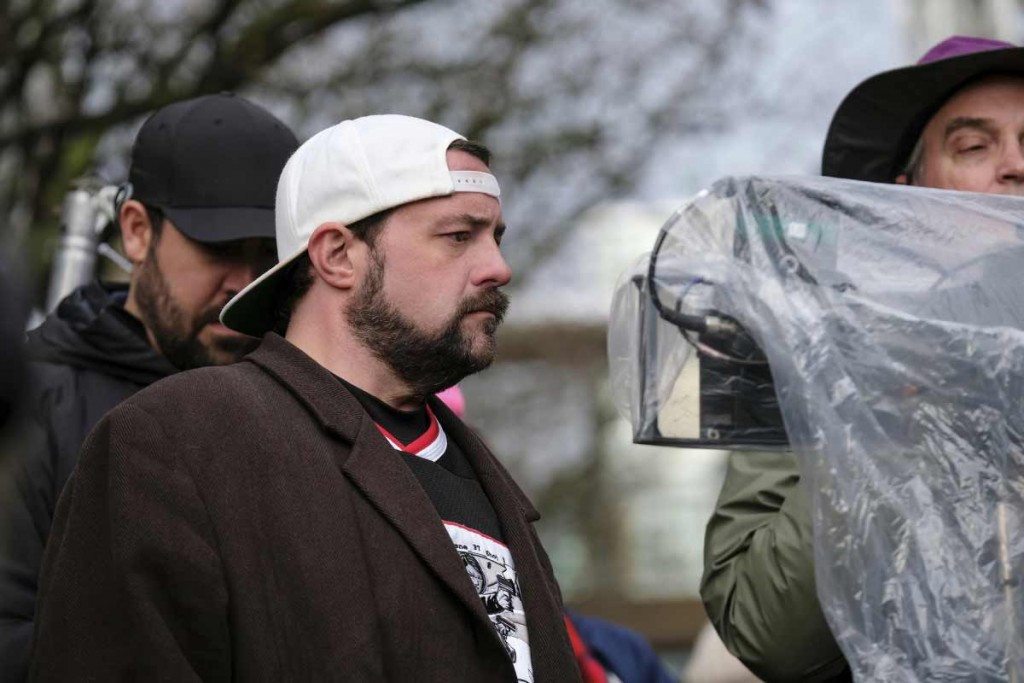 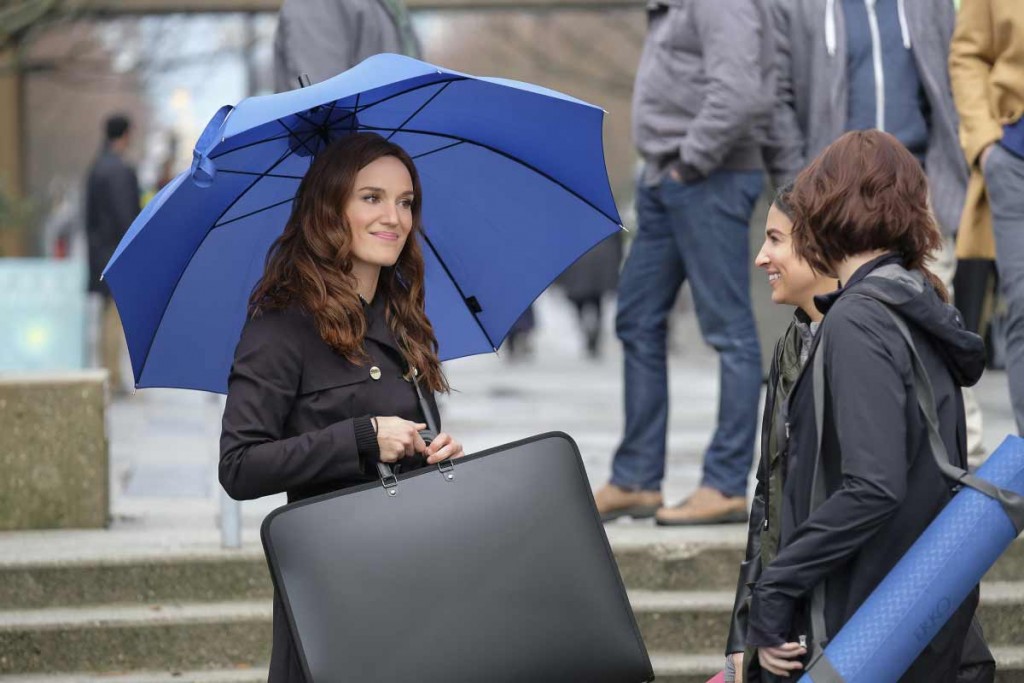 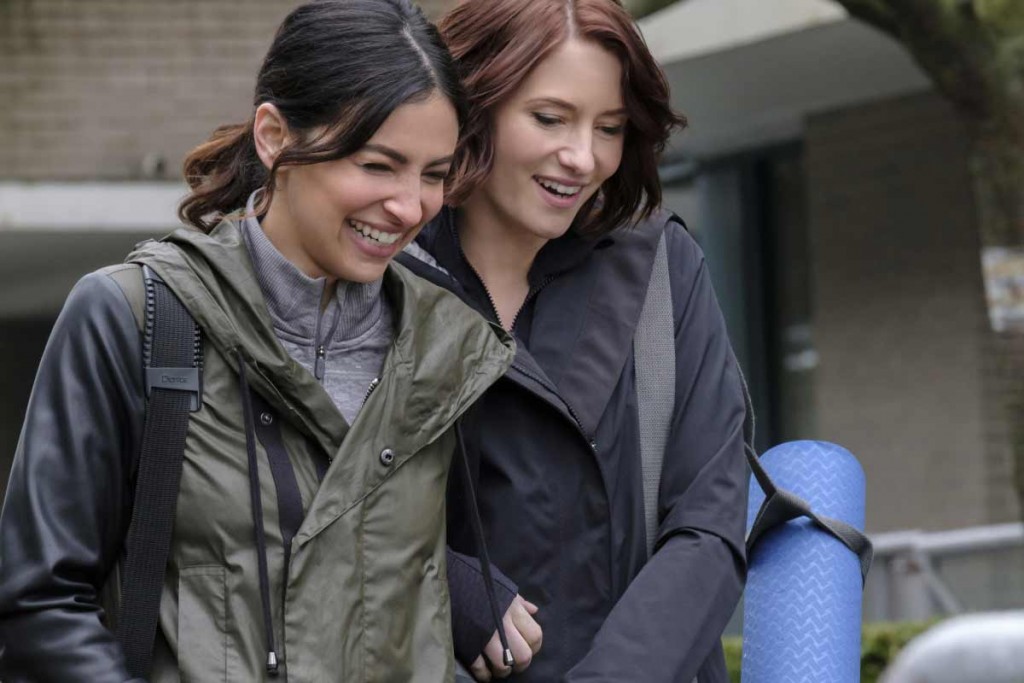 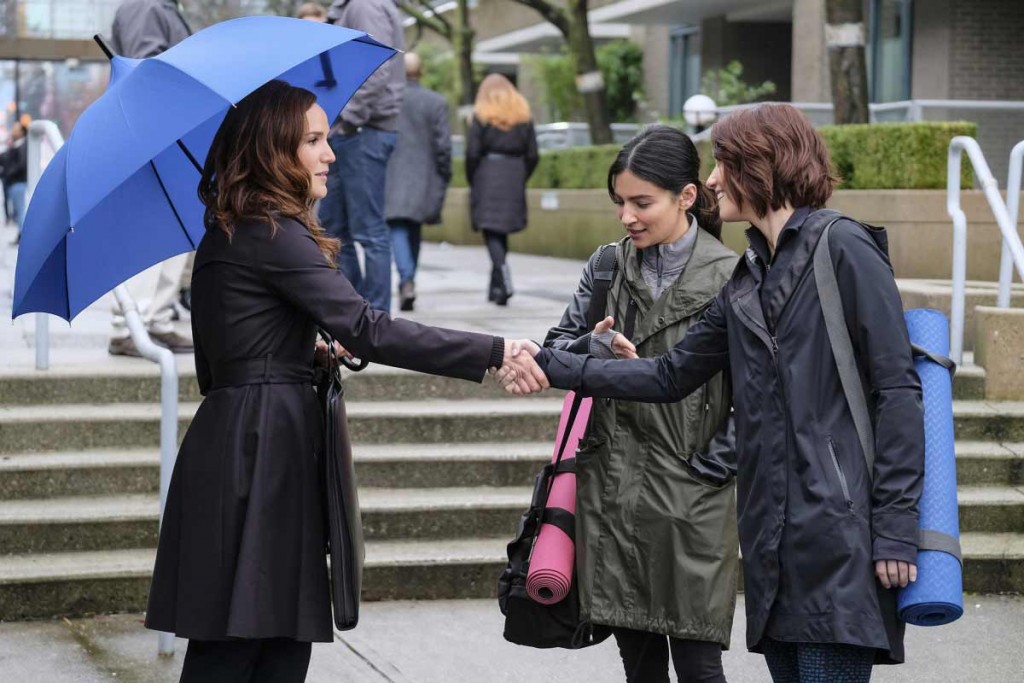