The eighth episode of Season 4 of “Supergirl” will air tonight.

Titled “Bunker Hill” this episode is scheduled to air on The CW in the USA on Sunday, December 2 at 8.00pm ET/PT.

Nia (Nicole Maines) has a powerful dream about Agent Liberty (Sam Witwer) but refuses to look at it as a prophetic dream and pushes it aside. After noticing something is bothering Nia, Kara (Melissa Benoist) enlists Brainy’s (Jesse Rath) help, and the two try to persuade Nia to embrace her destiny. Meanwhile, Manchester Black (guest star David Ajala) pays Ben Lockwood a menacing visit. 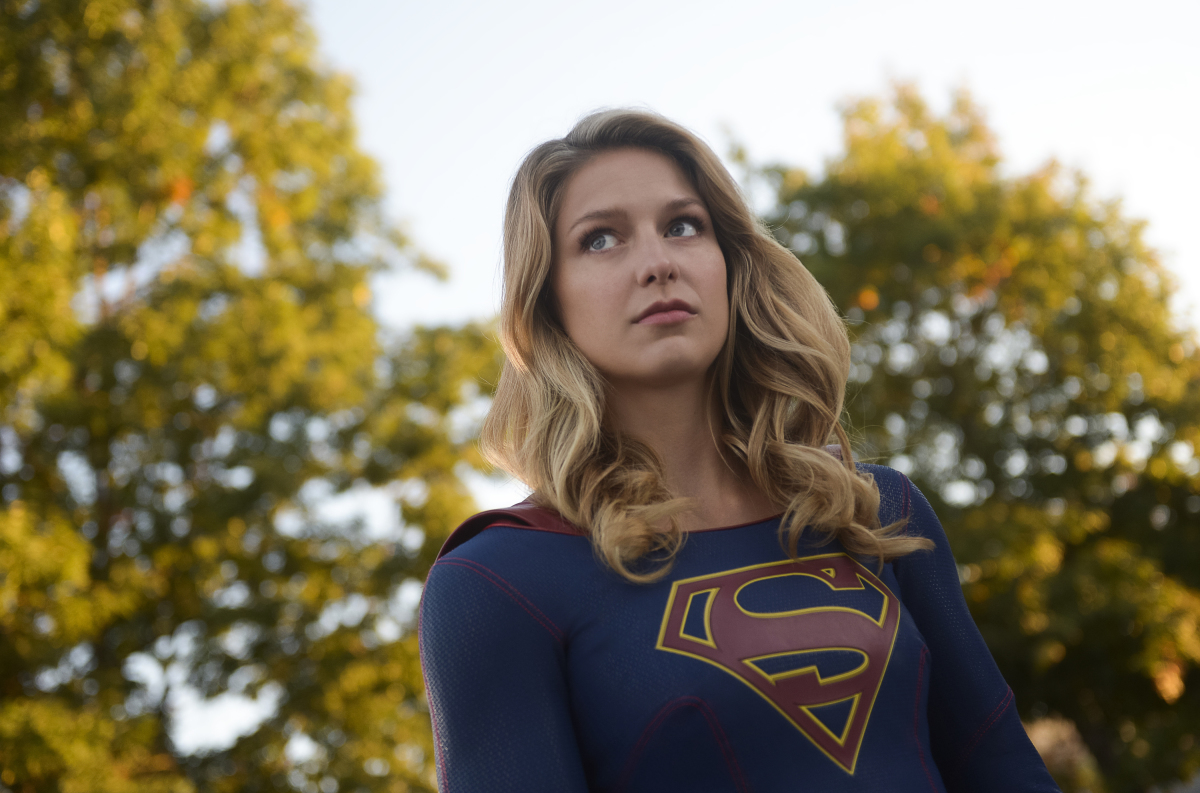 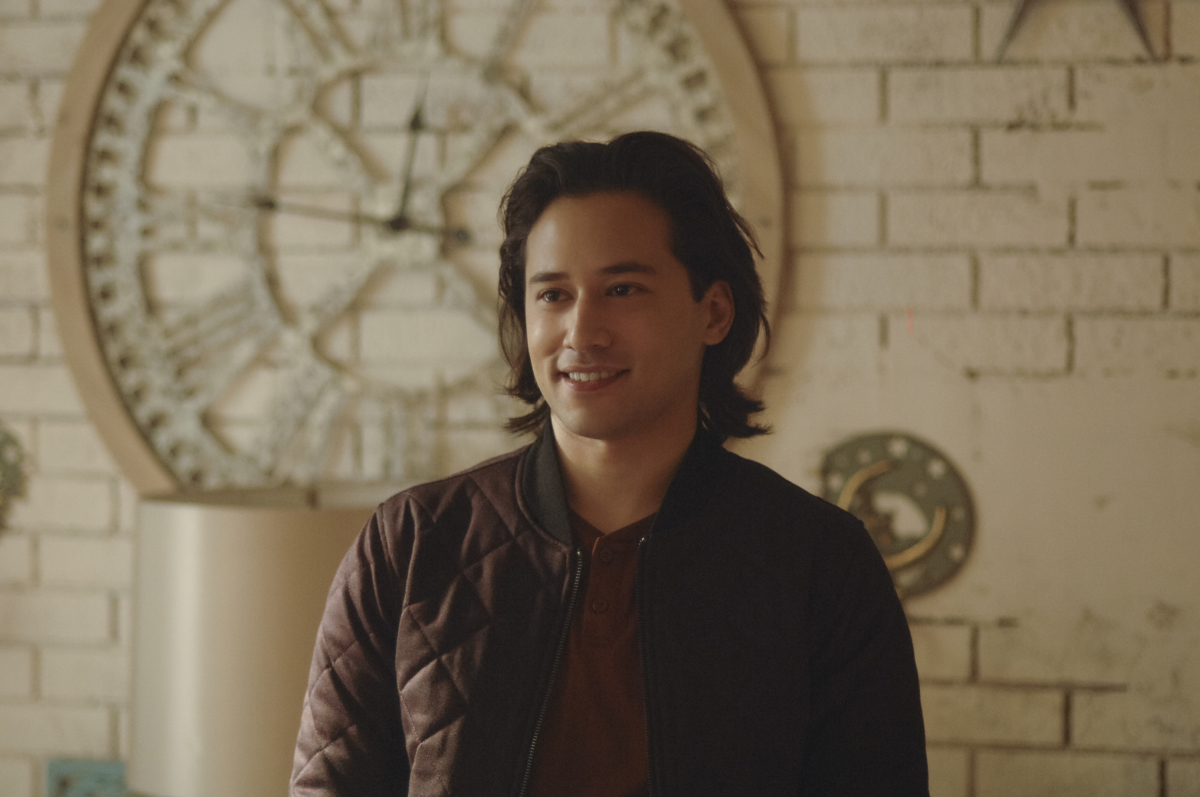 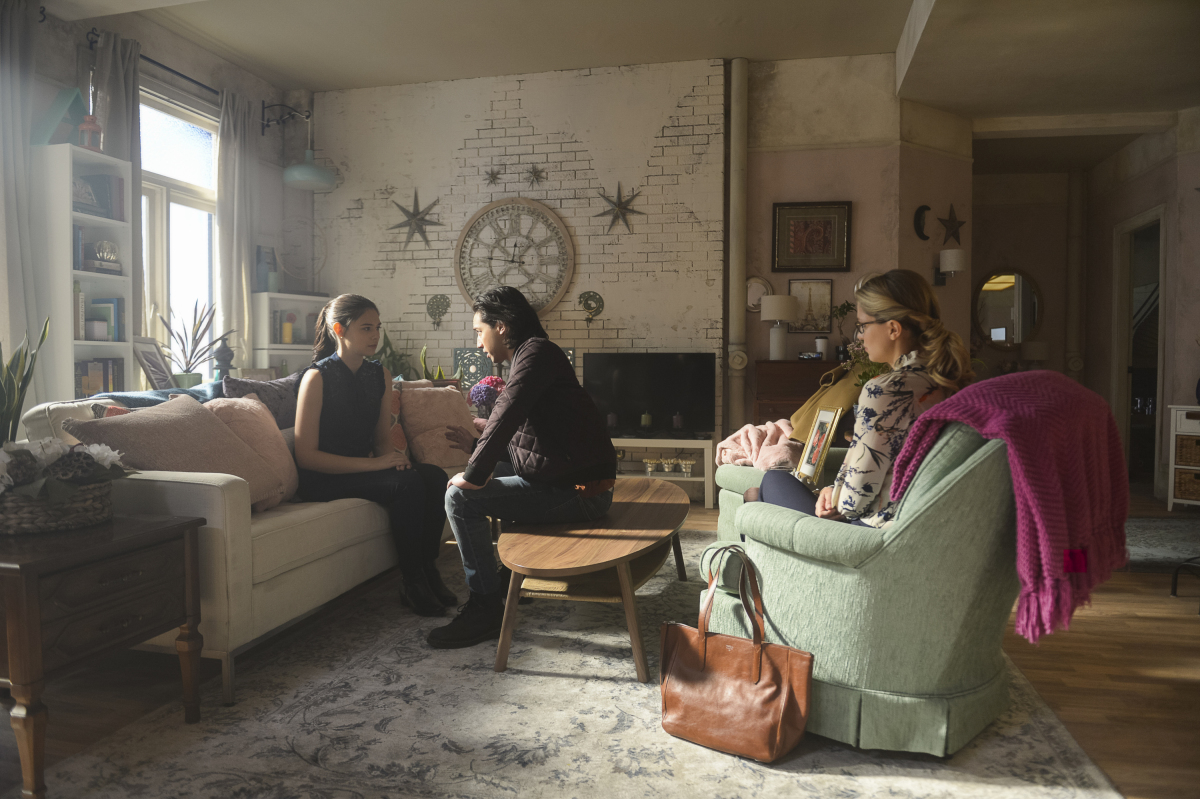 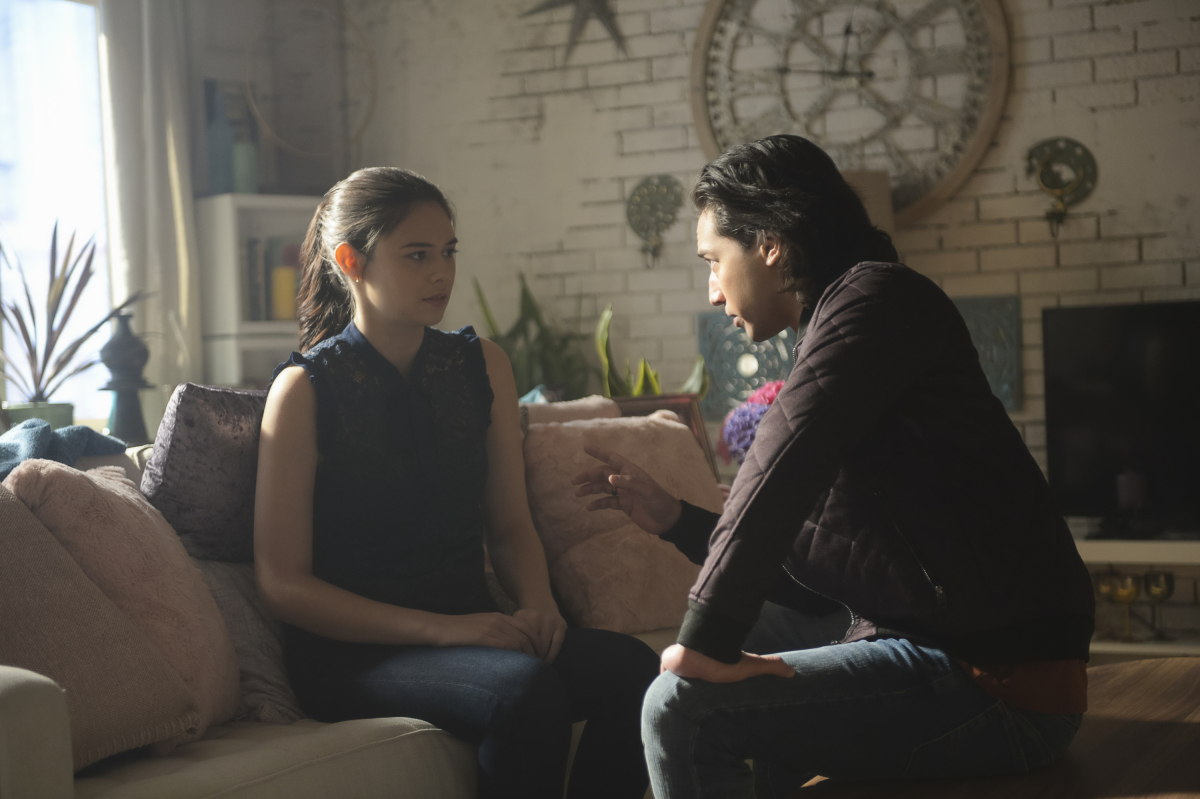 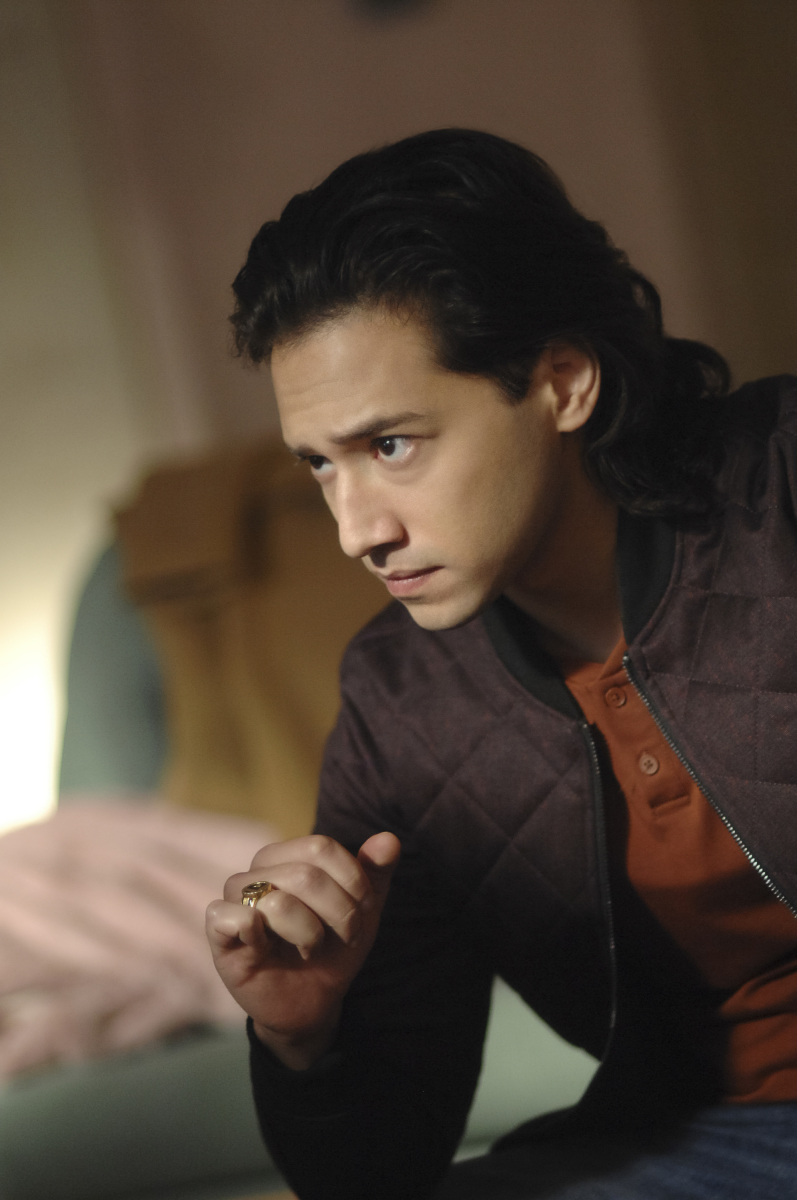 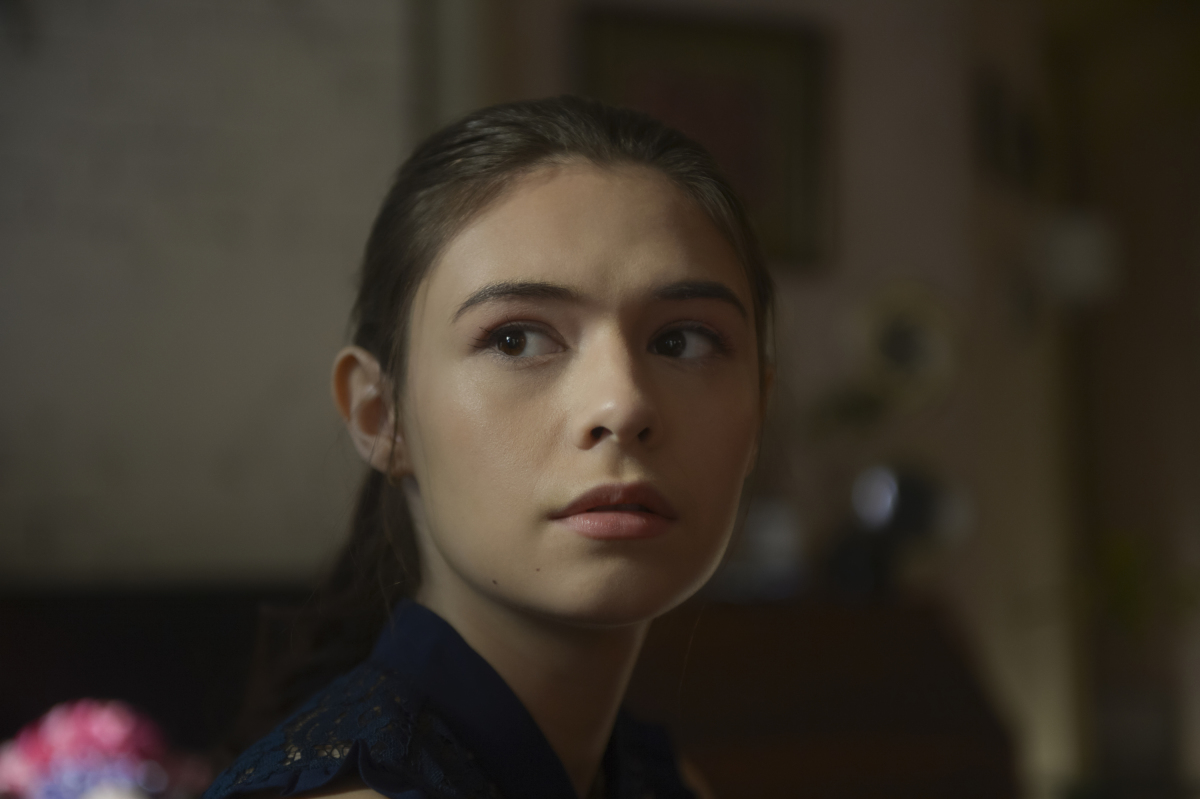 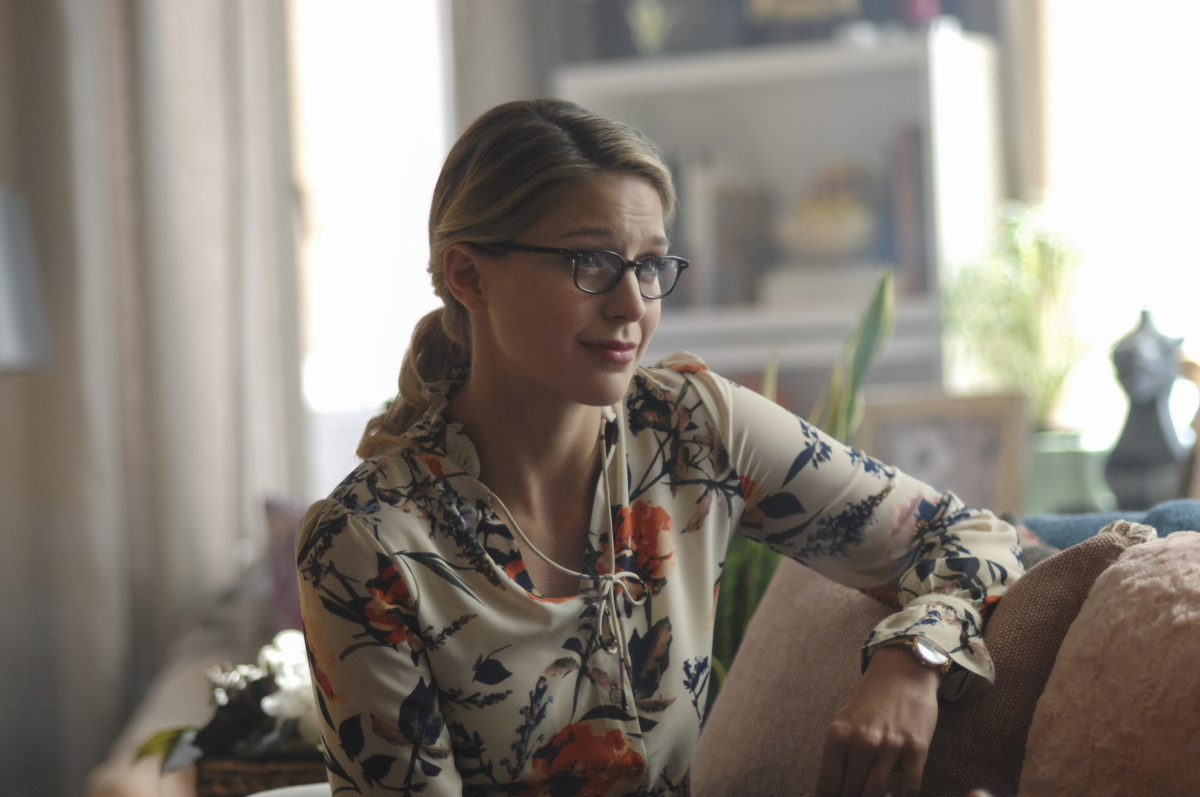 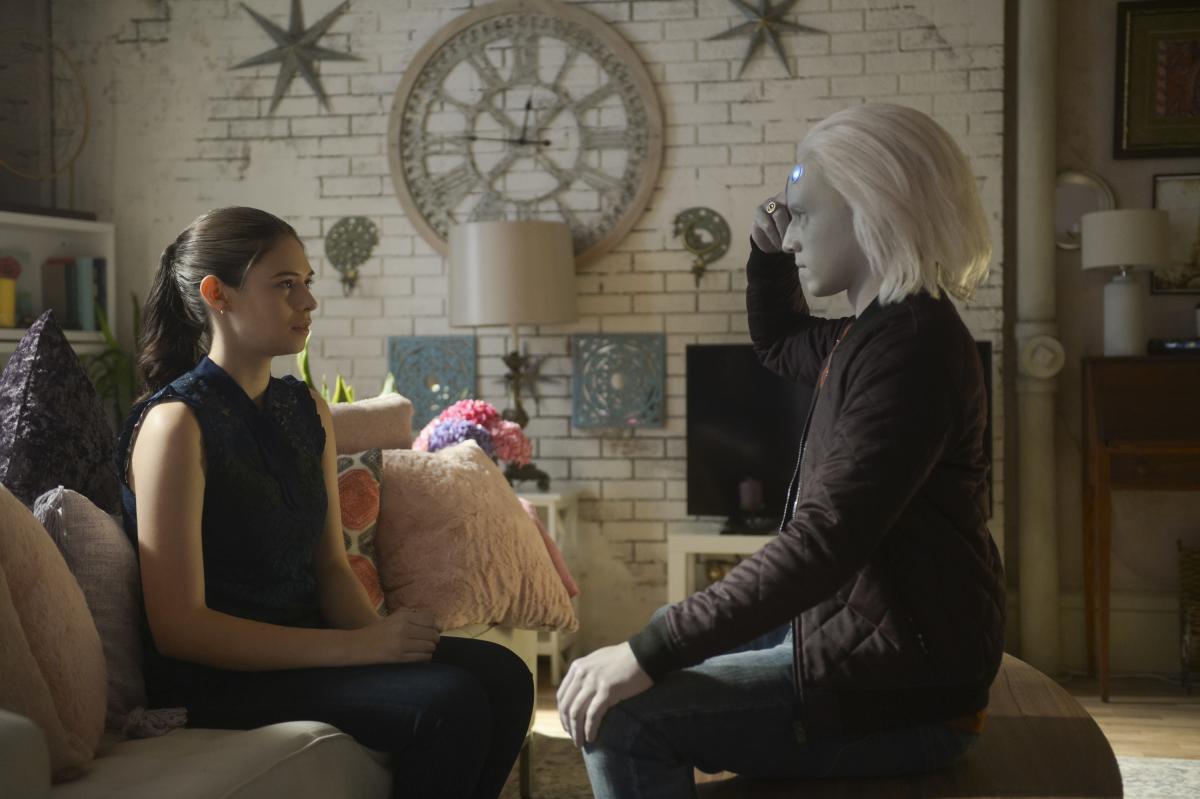 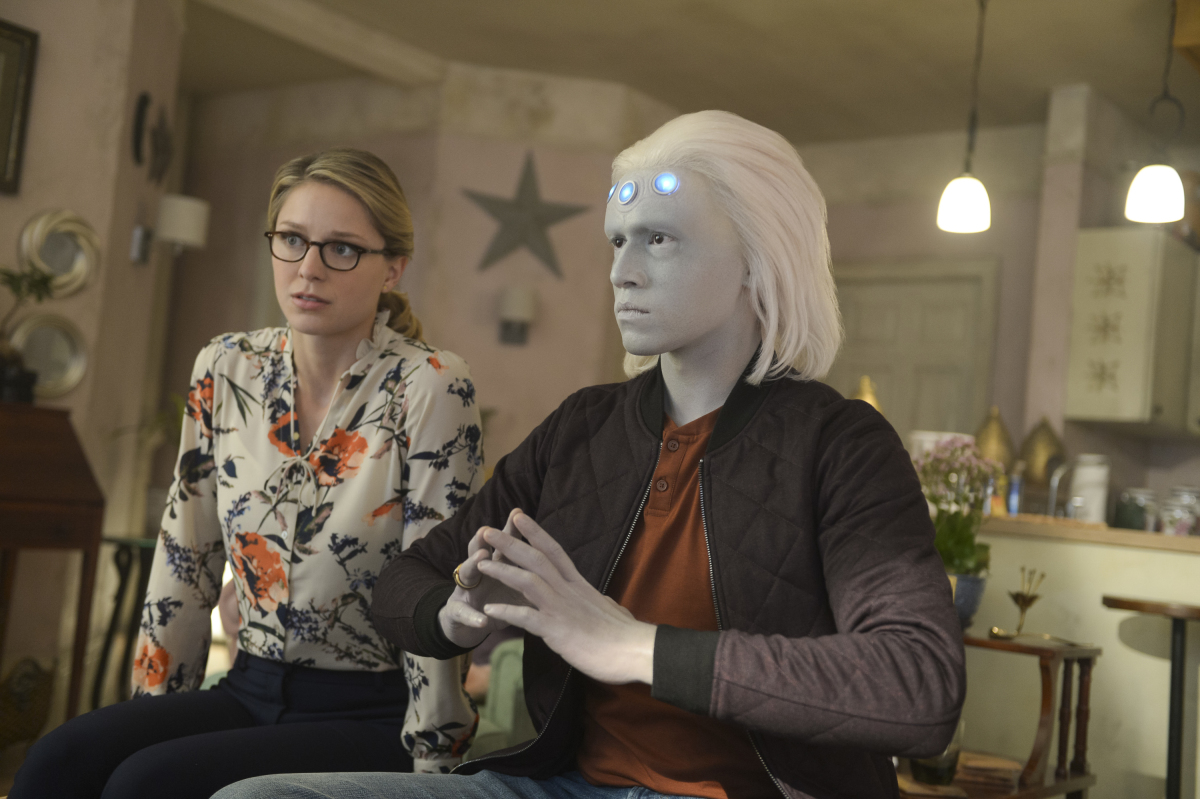 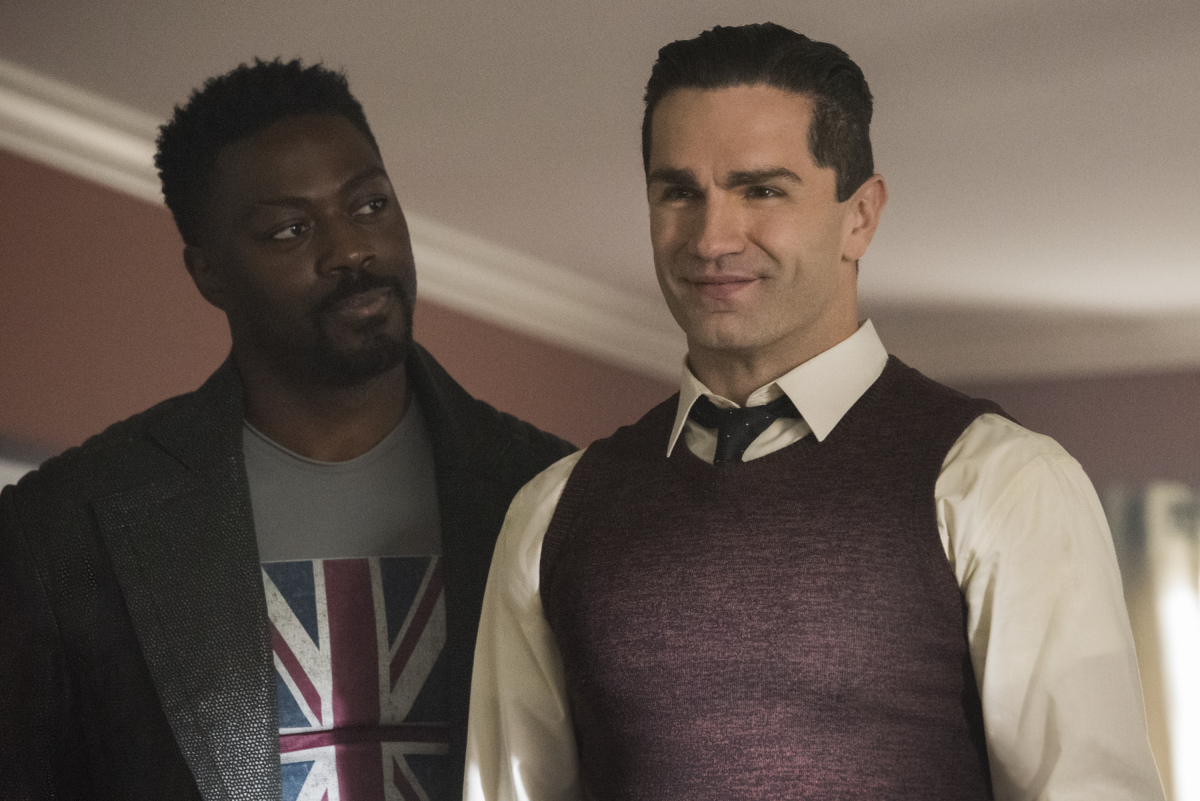 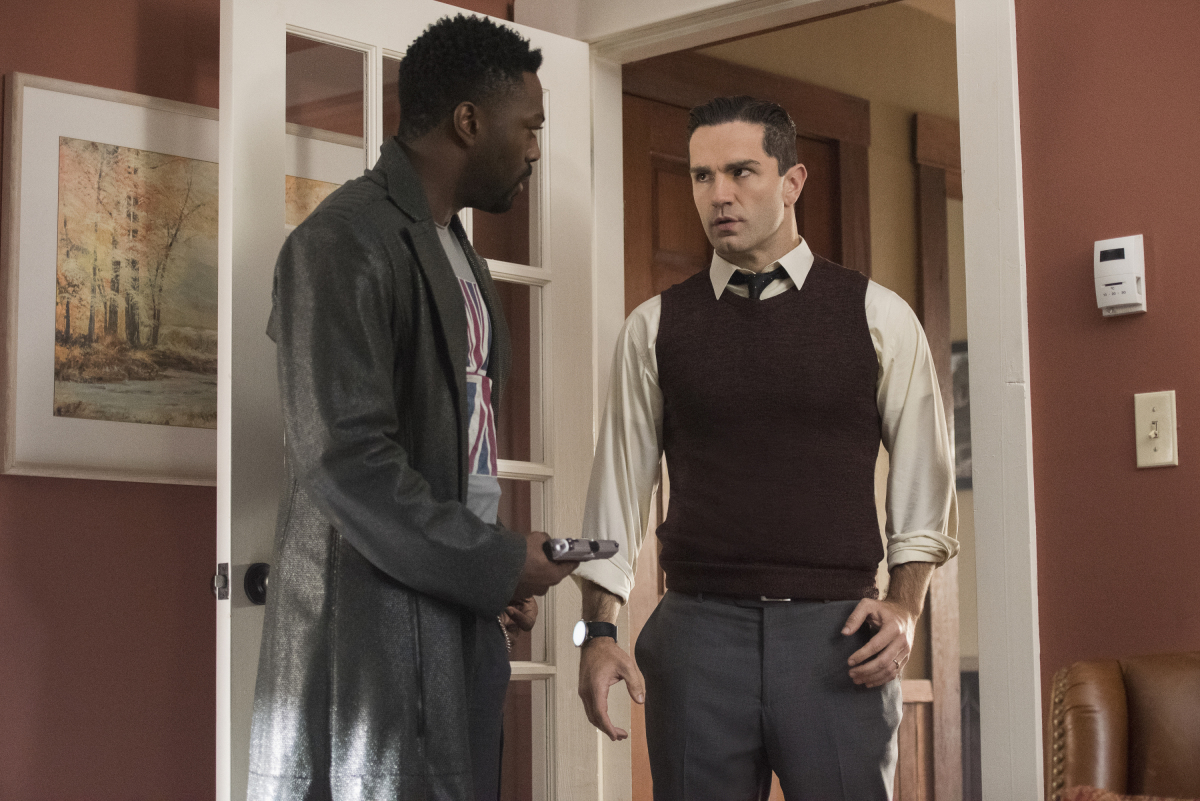 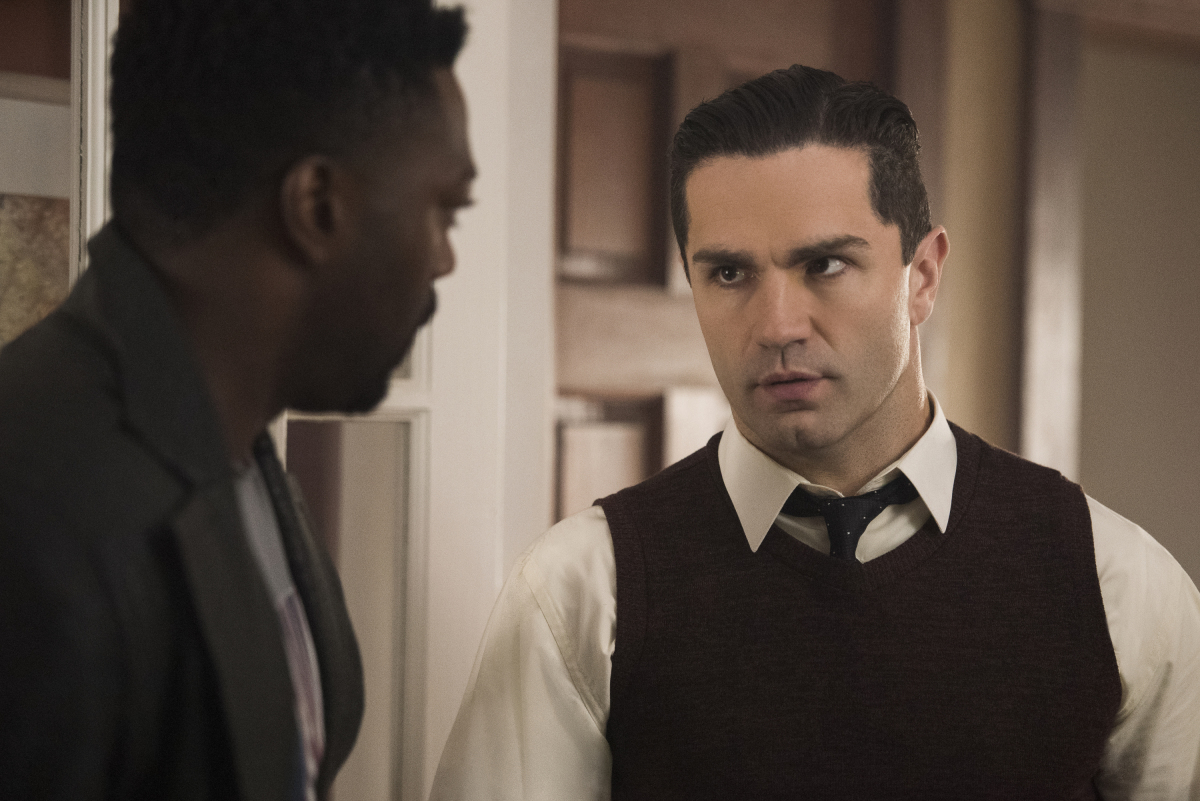 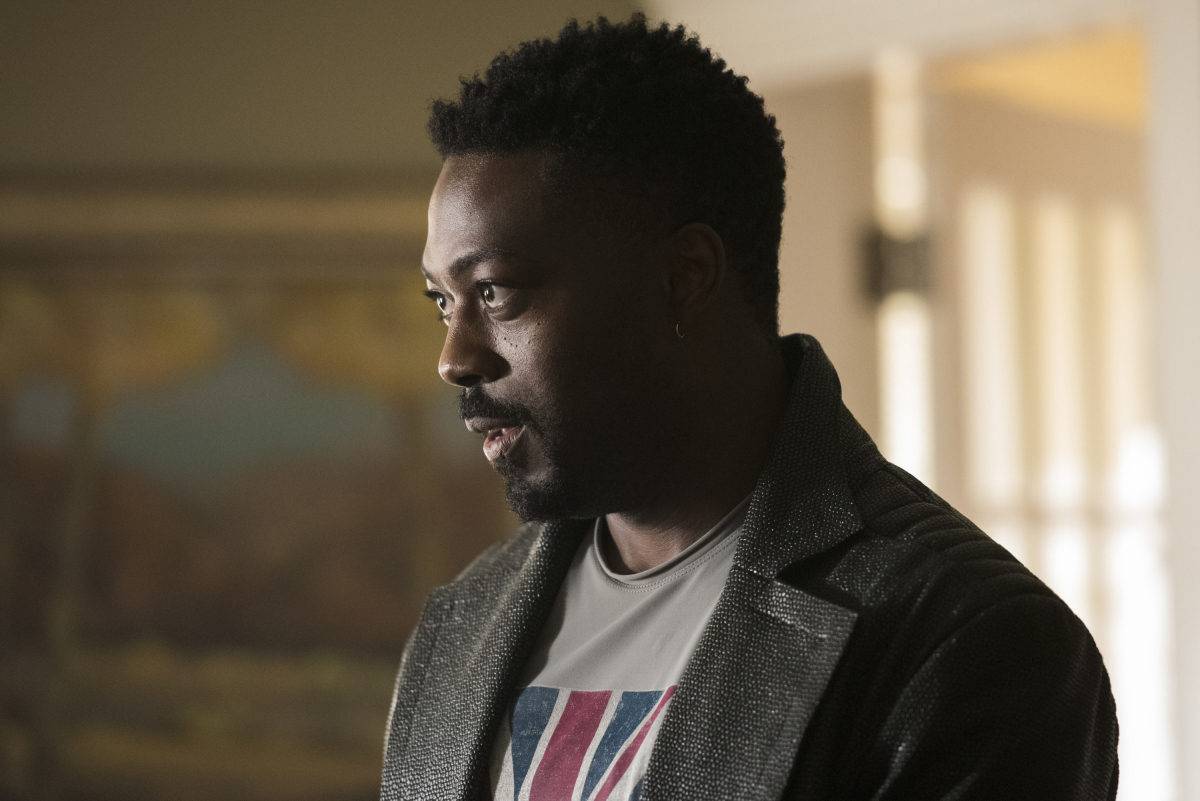 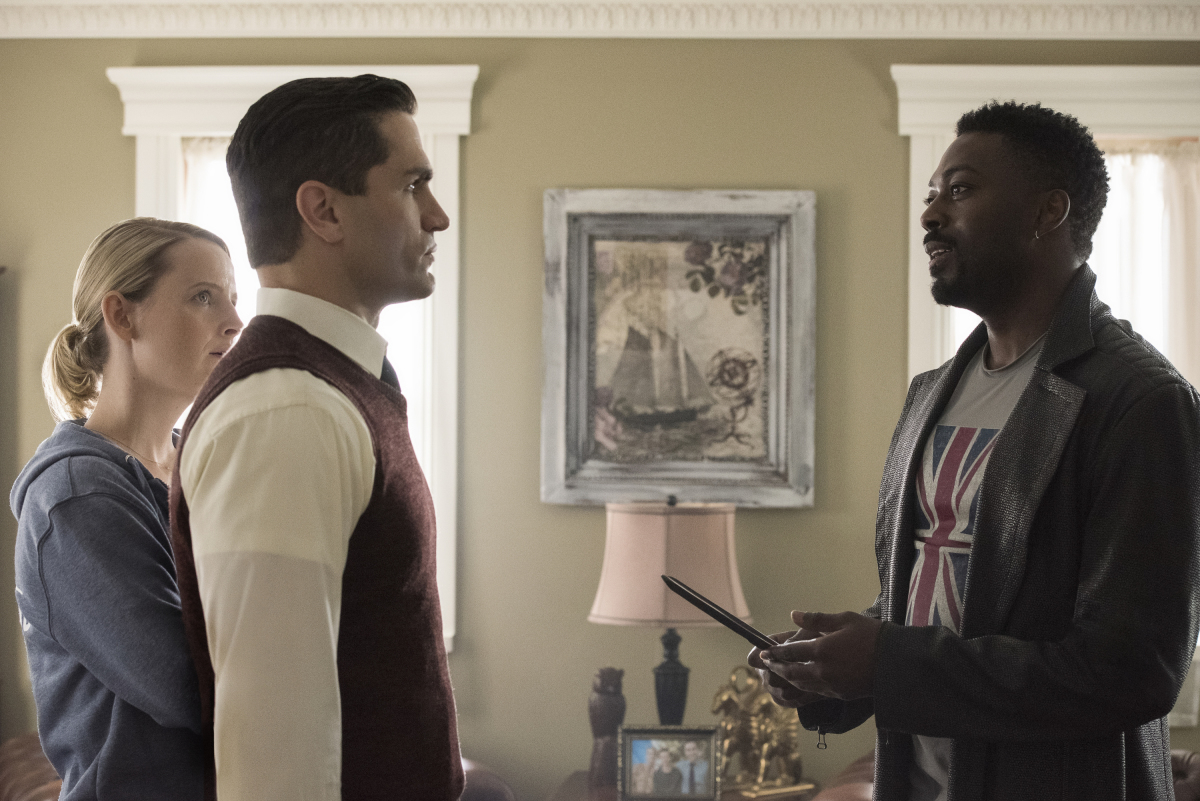 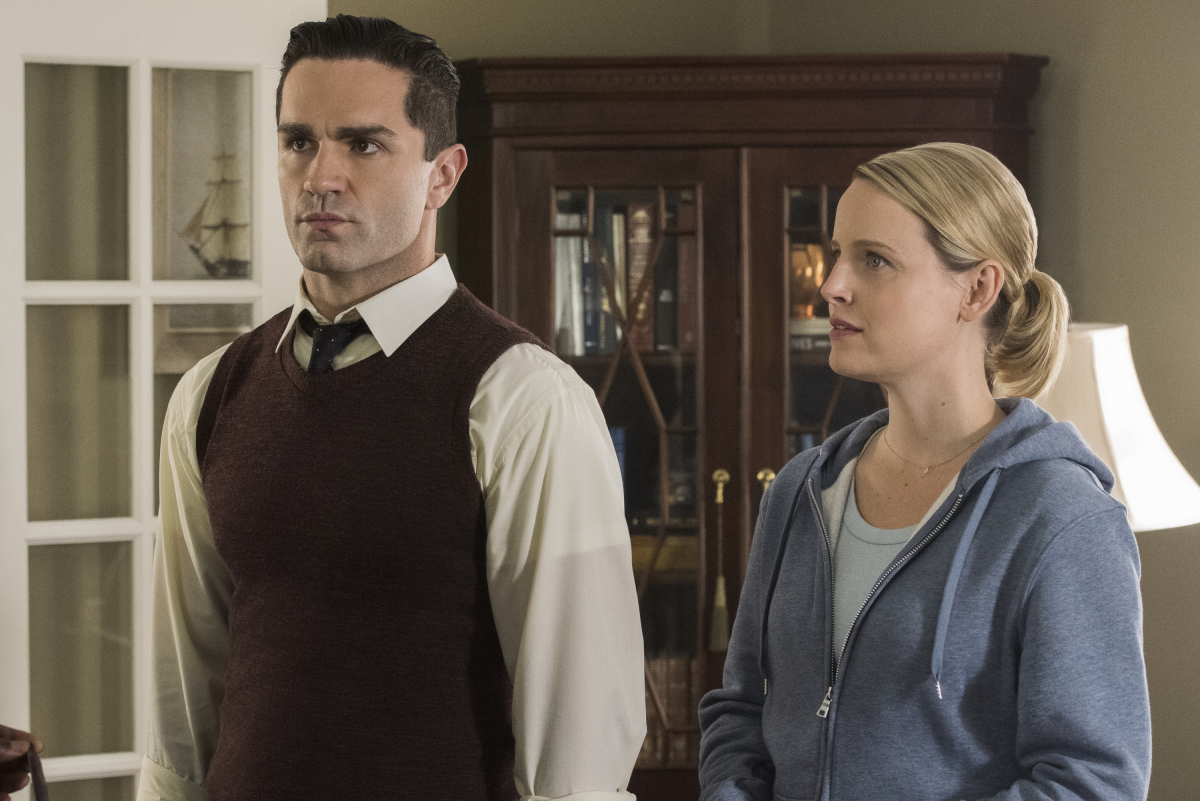 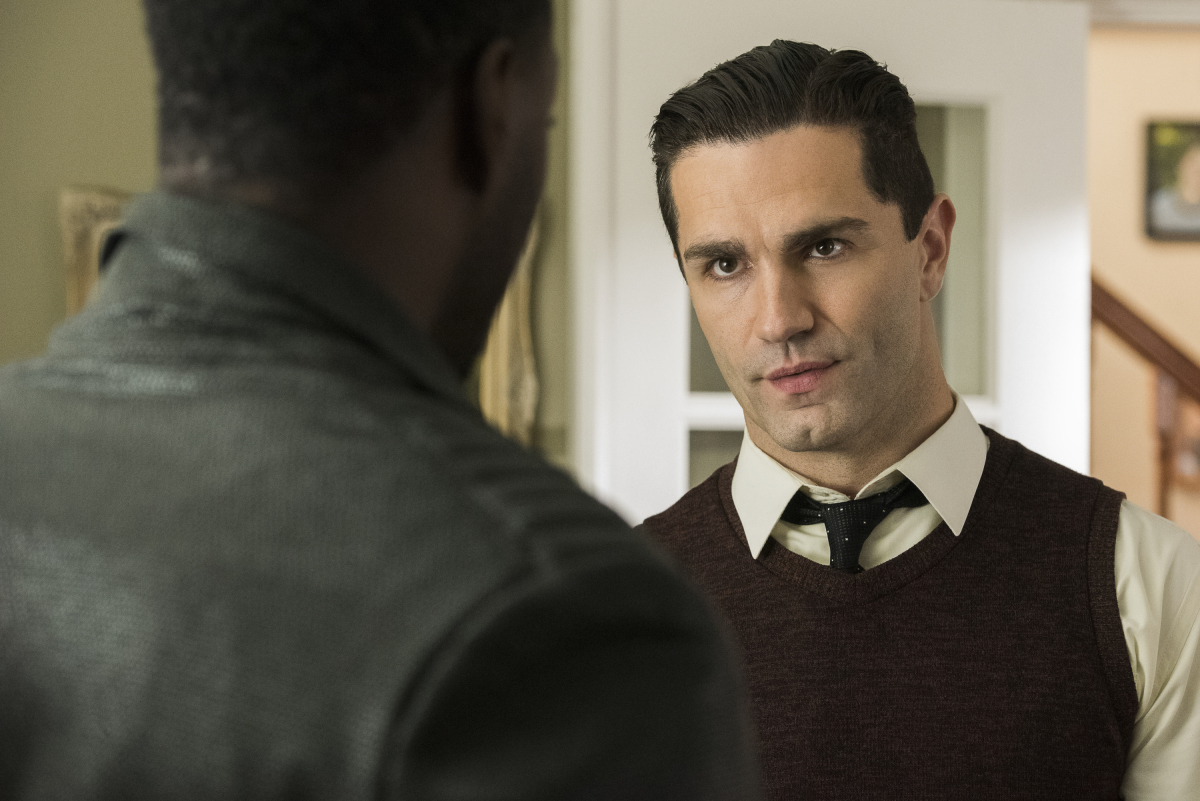 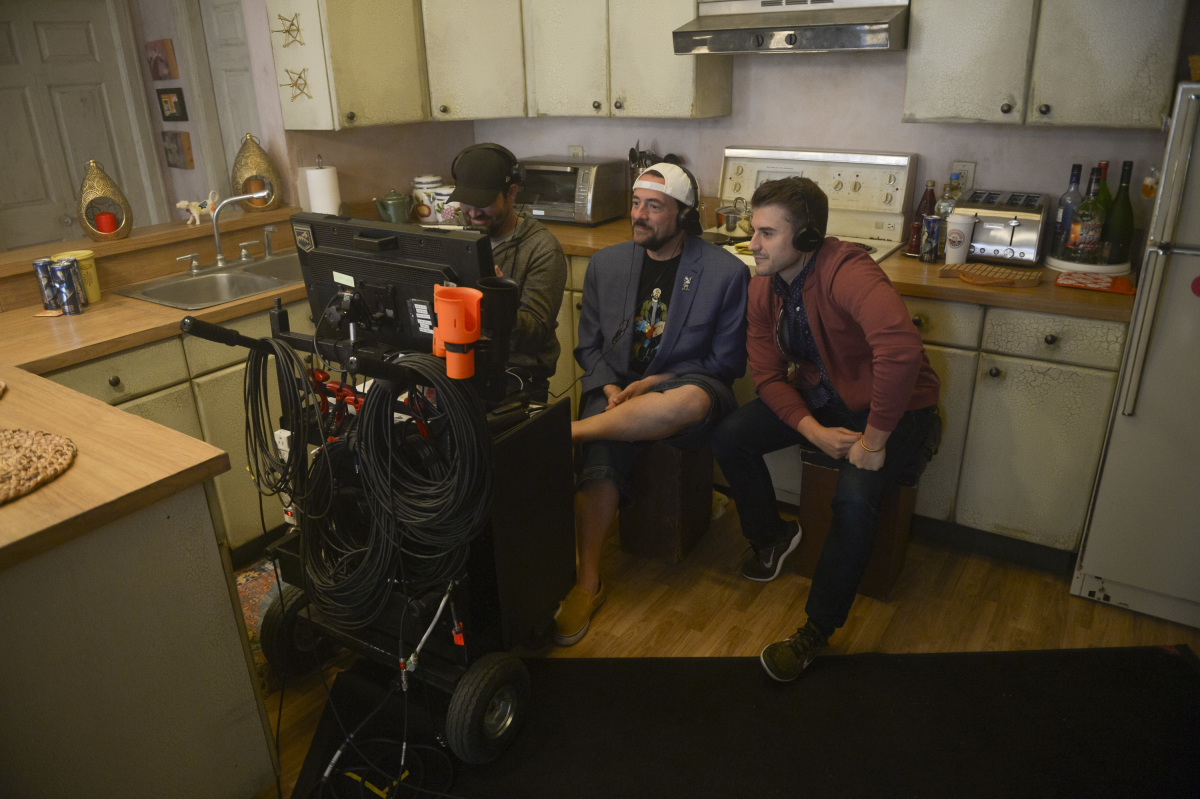 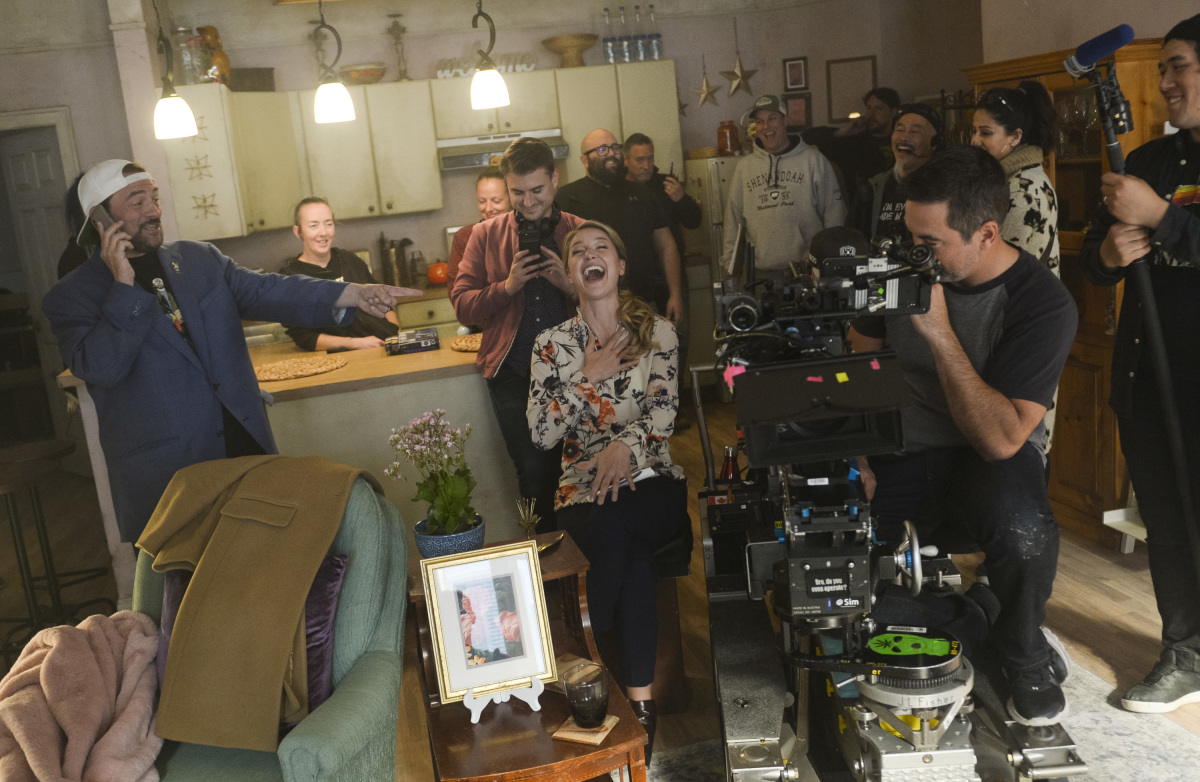 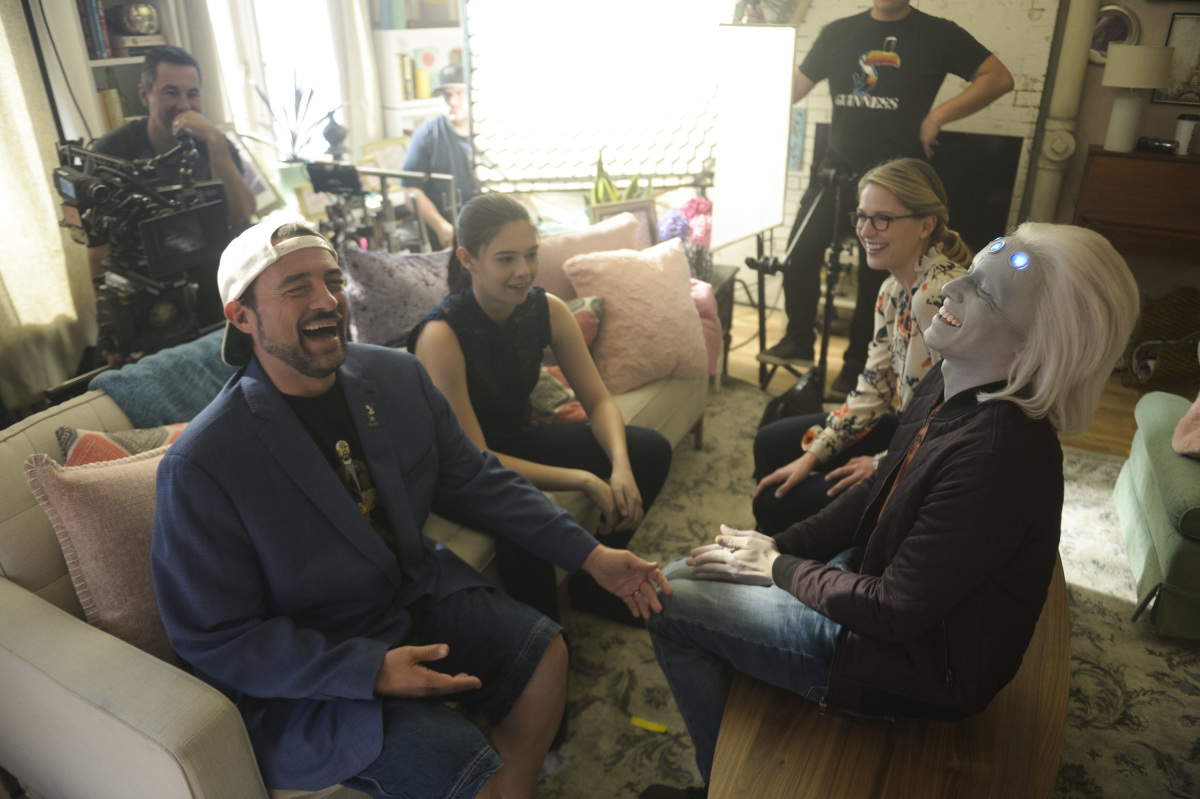 In celebration of the show’s 100th episode airing this Sunday night, The CW has released 14 photos of the “Supergirl” cast and creators in front of a giant red cape. Titled “It’s a Super Life” […]

Supergirl Will Wear a New Costume in Season 5

Melissa Benoist has confirmed that Supergirl will not only be wearing a new costume in Season 5 of The CW TV series, but the costume will also involve pants. During the recent TwitchPrimes Apex Legend […]

Superman Homepage writer Michael Bailey reviews episodes from the “Supergirl” TV series, airing on The CW. Check out his review of the ninth episode of Season 4 in which Supergirl (Melissa Benoist), The Flash (guest […]

Only one more week till the crossover! I can’t wait! I’m so excited!

To my fellow Superman fans who are celebrating Hanukkah this week, I wish you all a Happy and hopeful Hanukkah.

At the end of tonight’s episode, we finally got to see John Wesley Shipp’s return as the flash. This was amazing. We haven’t seen this version of the flash in 27 years, and by the end of the episode, I was smiling. I feel like the last scene was an exciting glimpse of what’s to come next week. And what will make it truly amazing, will be Superman’s involvement in the crossover.I truly believe that this will be the best crossover event yet. I can’t wait!