The CW has released 18 photos from the sixth episode of Season 4 of “Supergirl”.

Titled “Call to Action” this episode is scheduled to air on The CW in the USA on Sunday, November 18 at 8.00pm ET/PT. 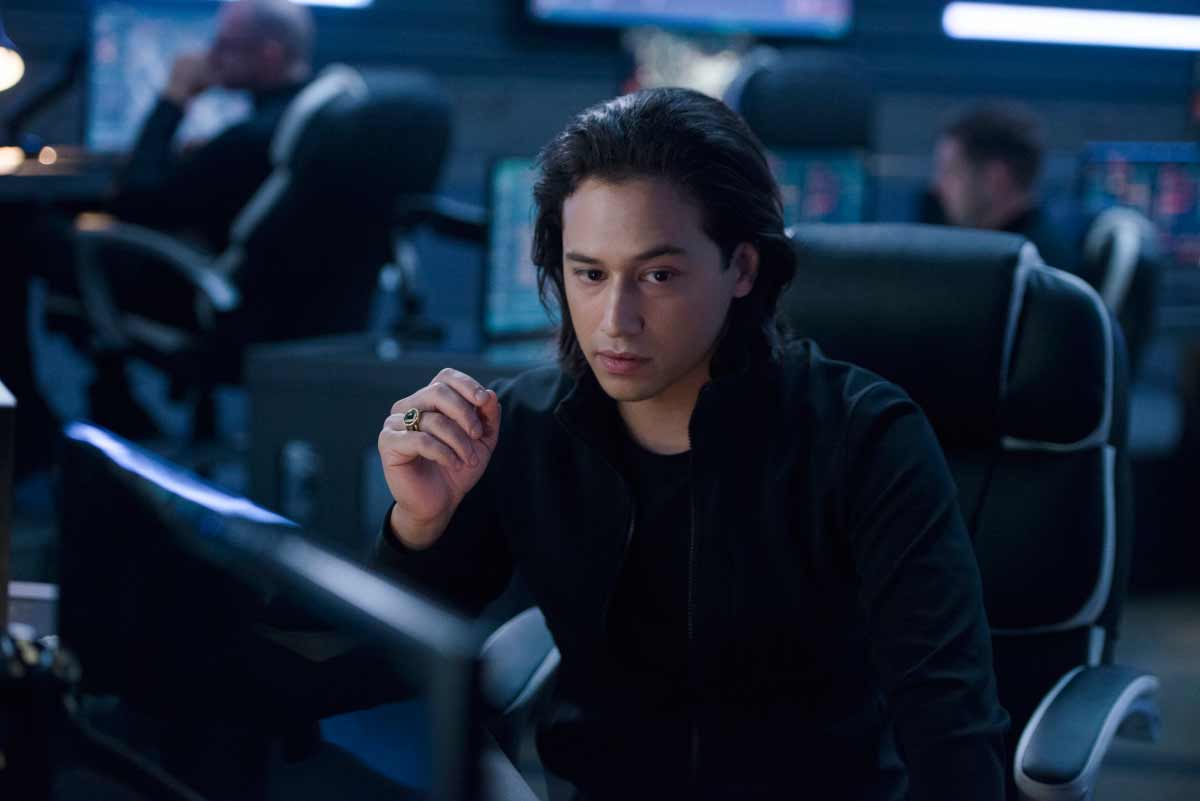 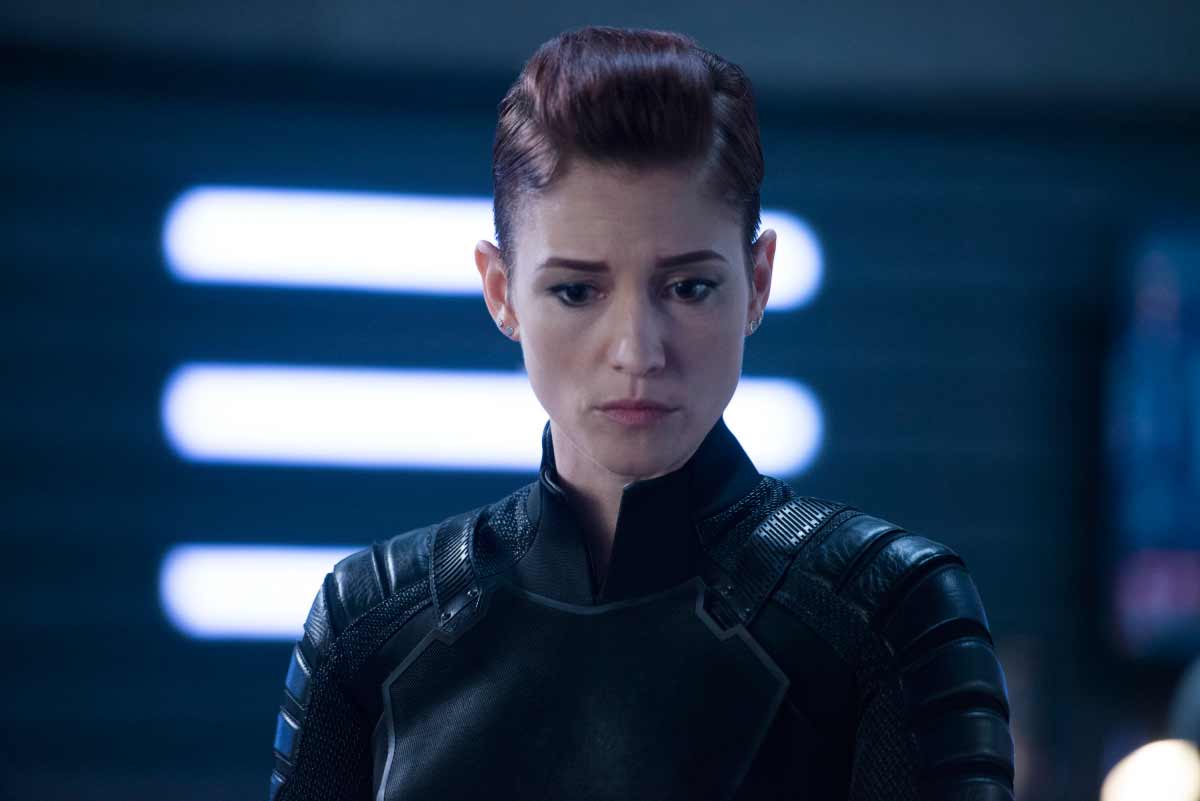 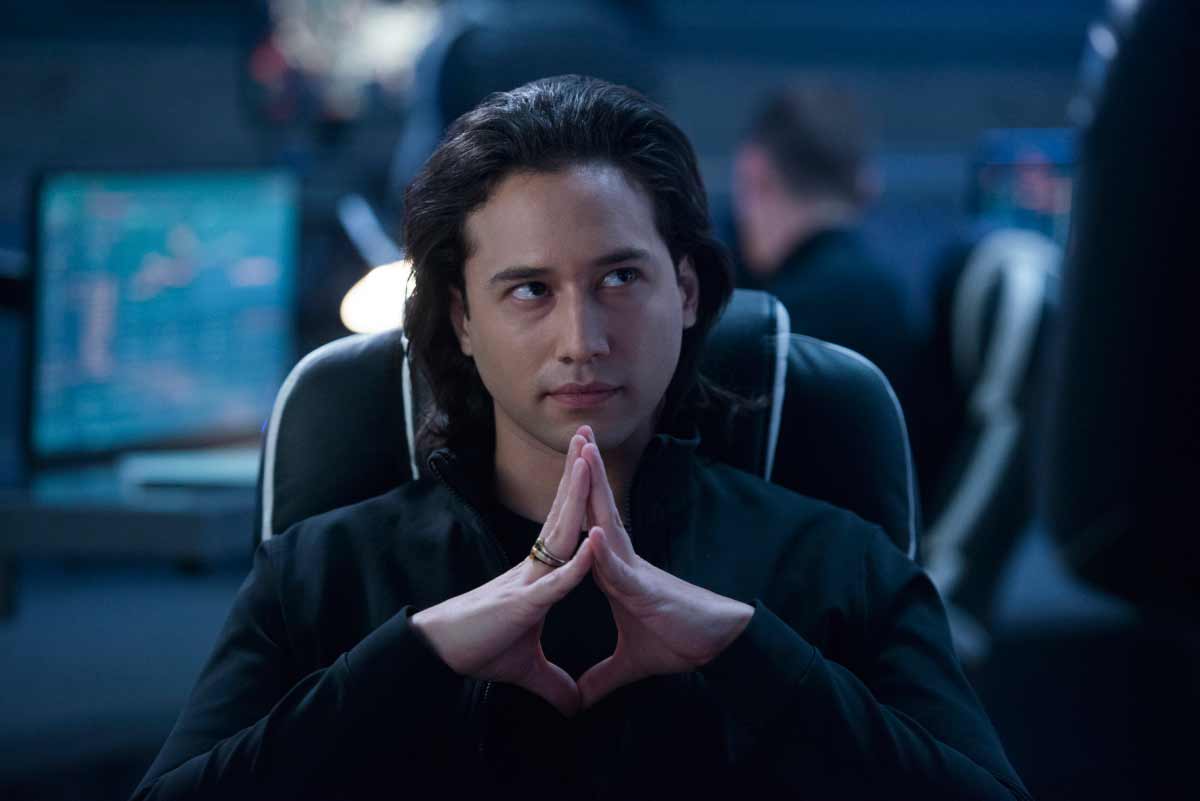 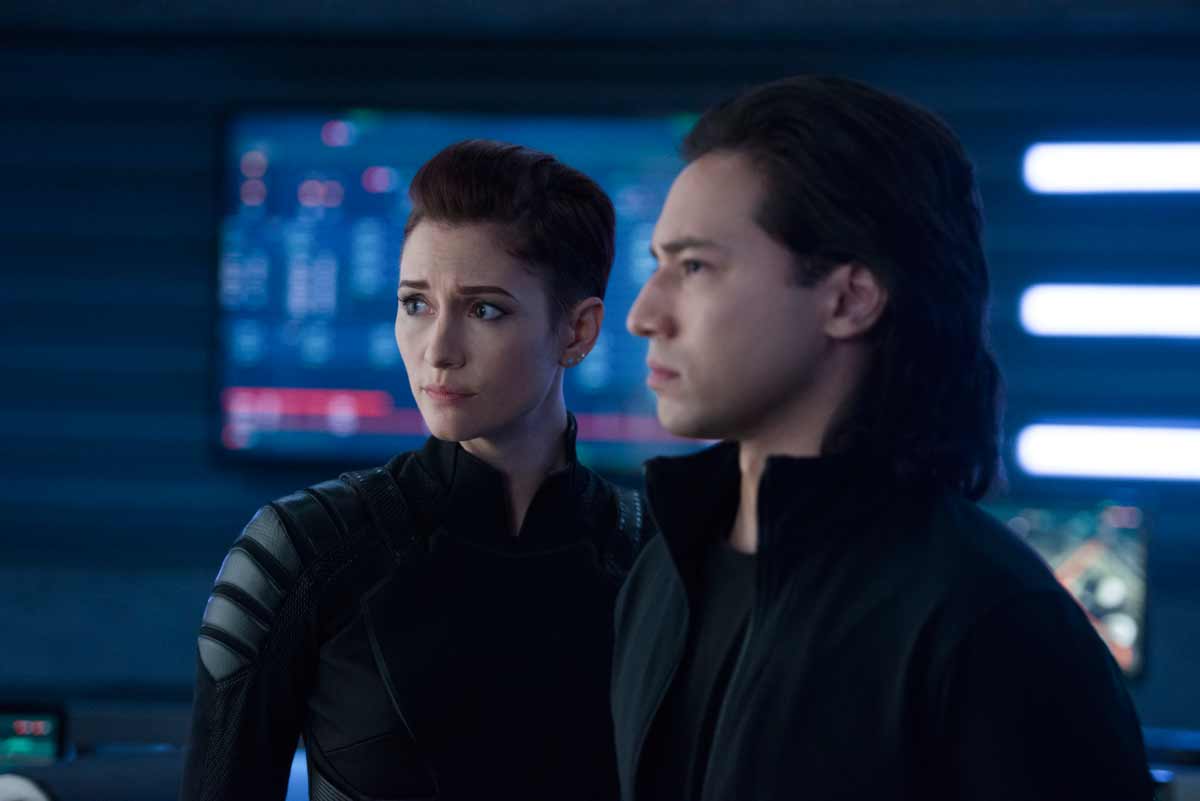 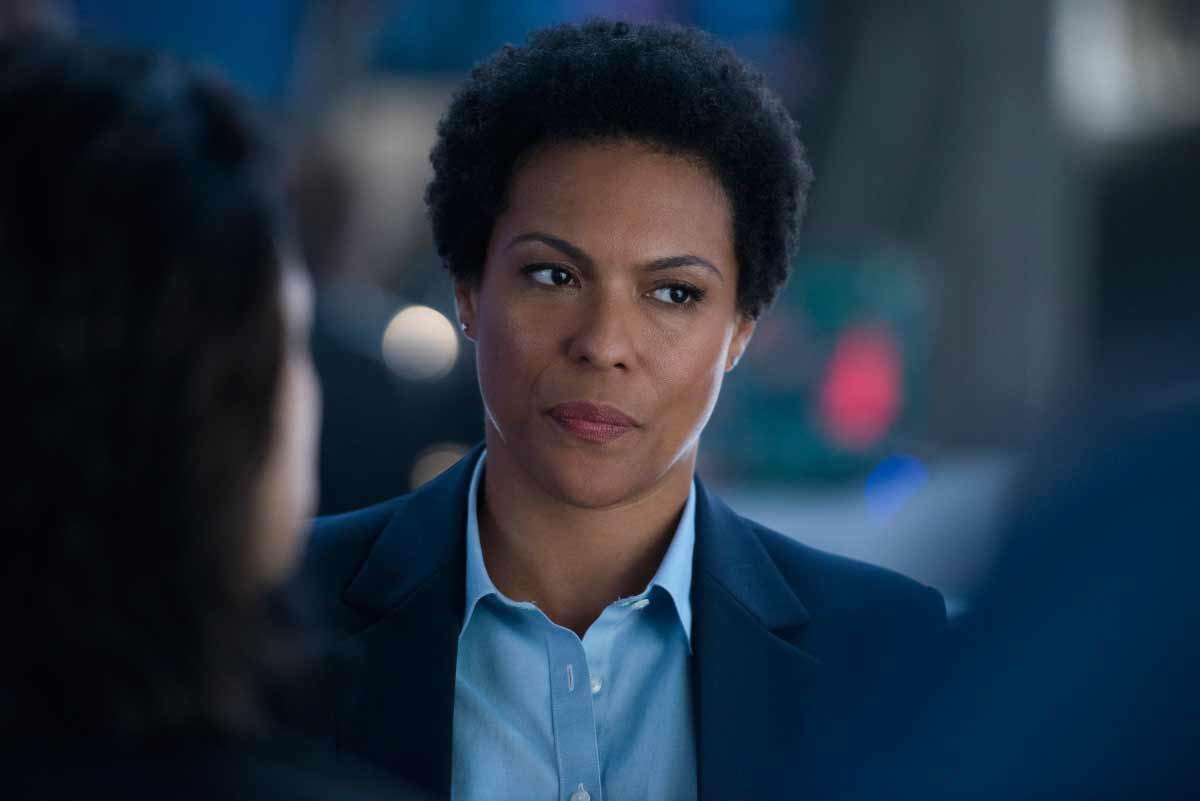 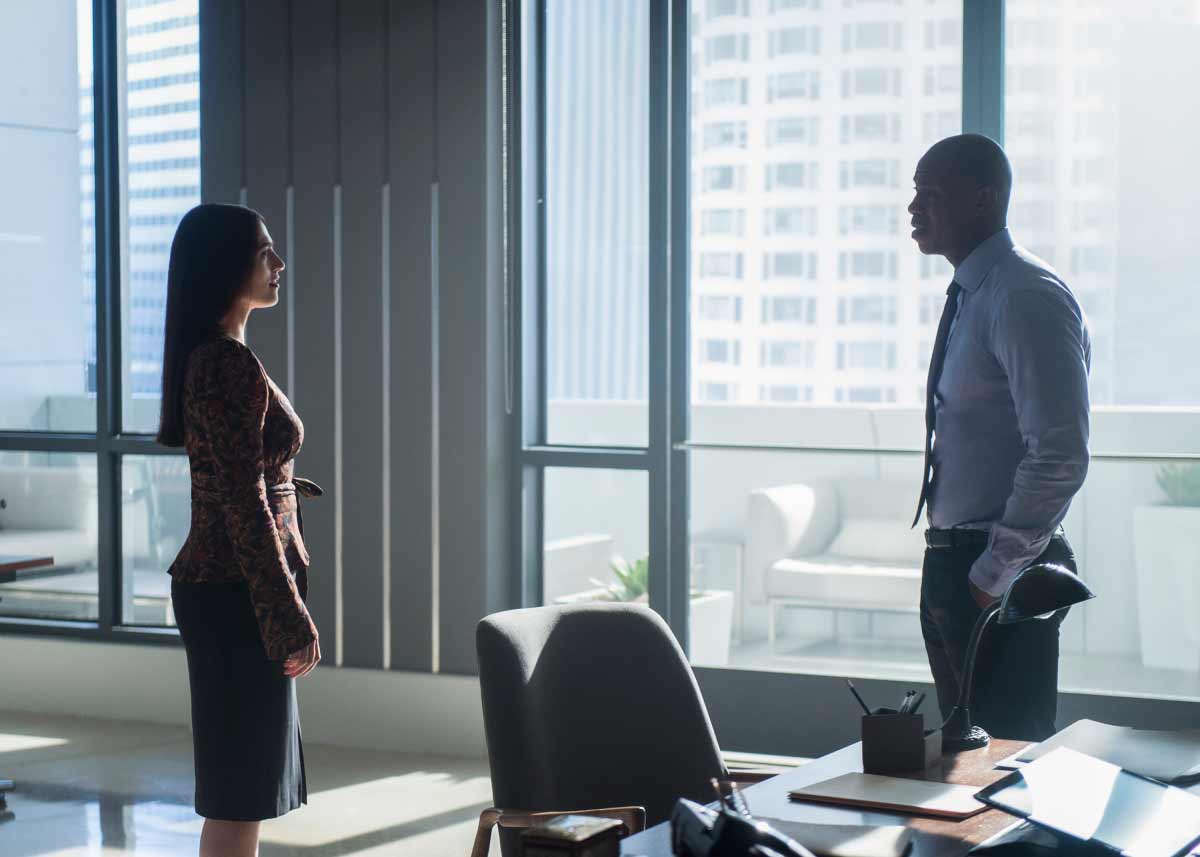 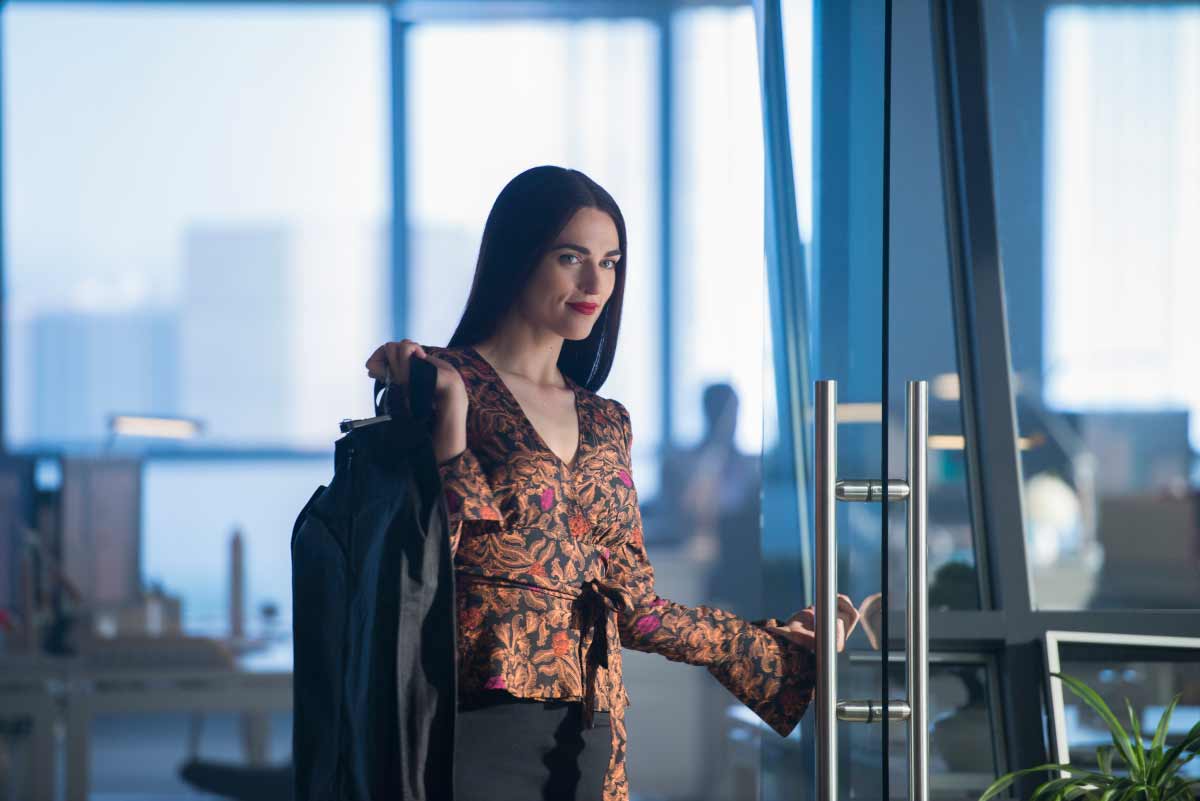 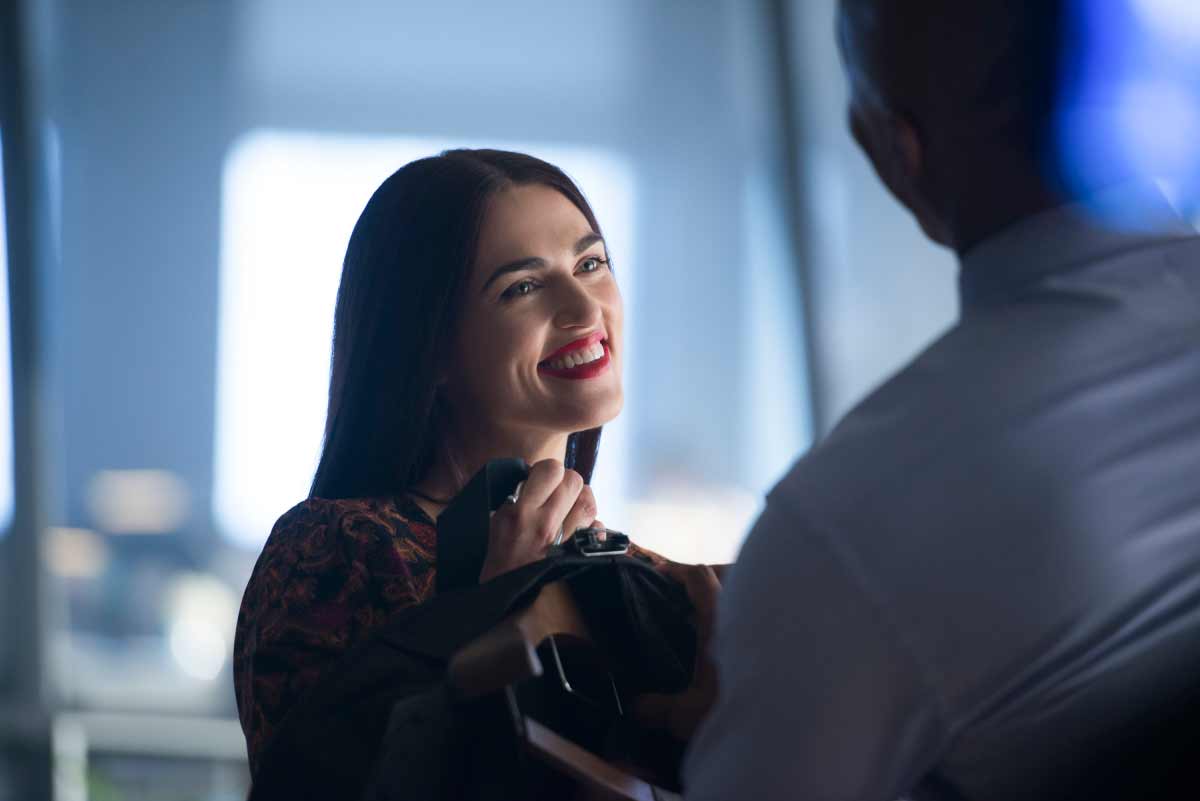 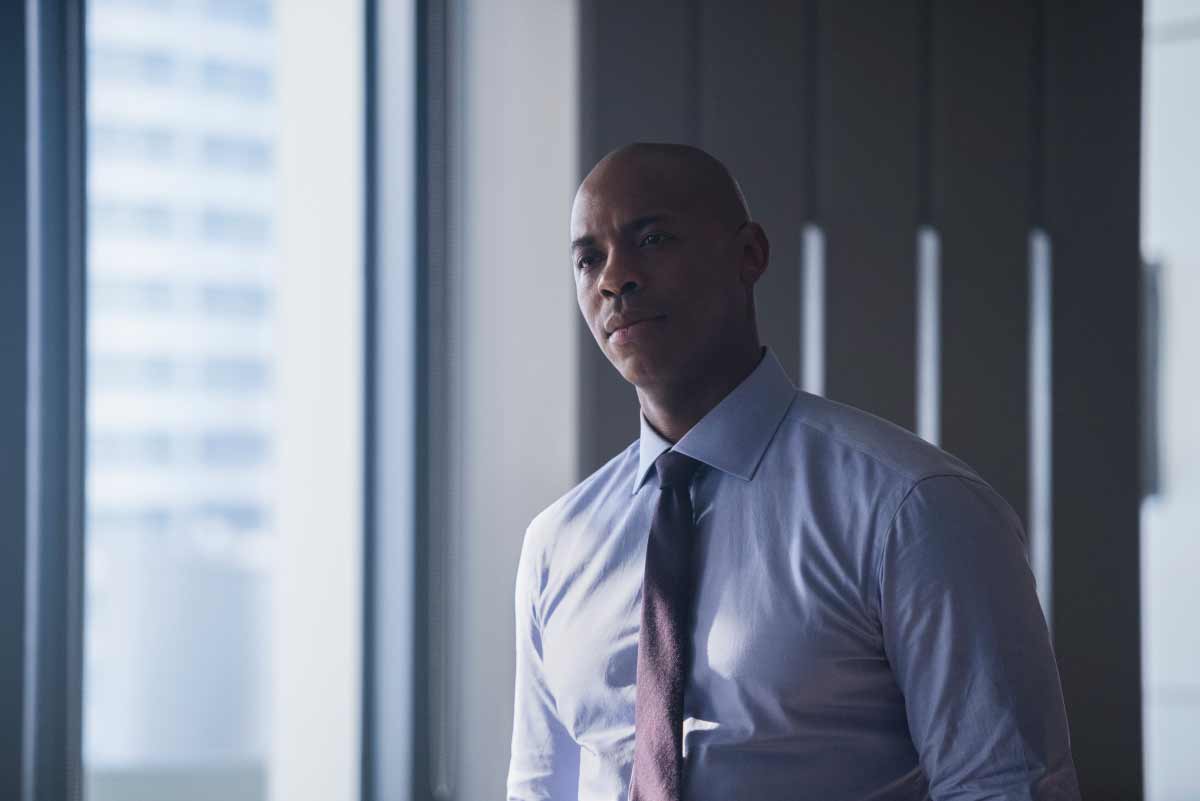 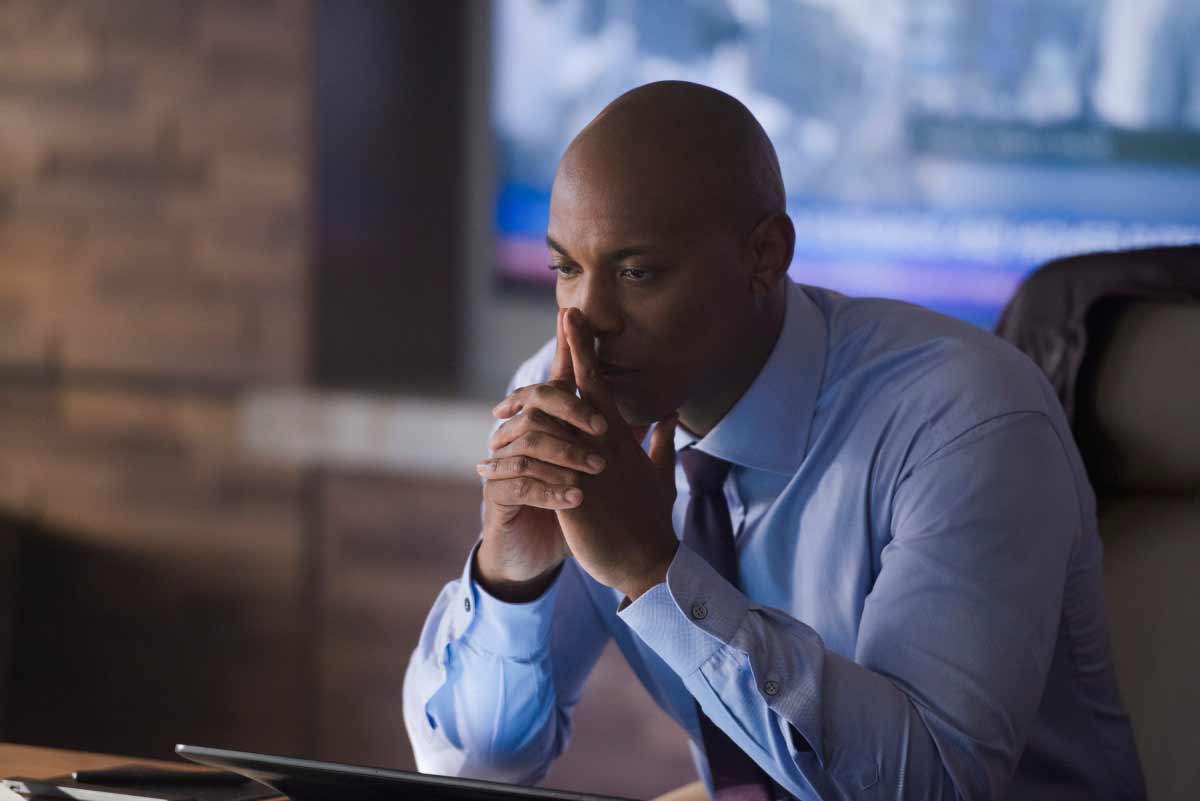 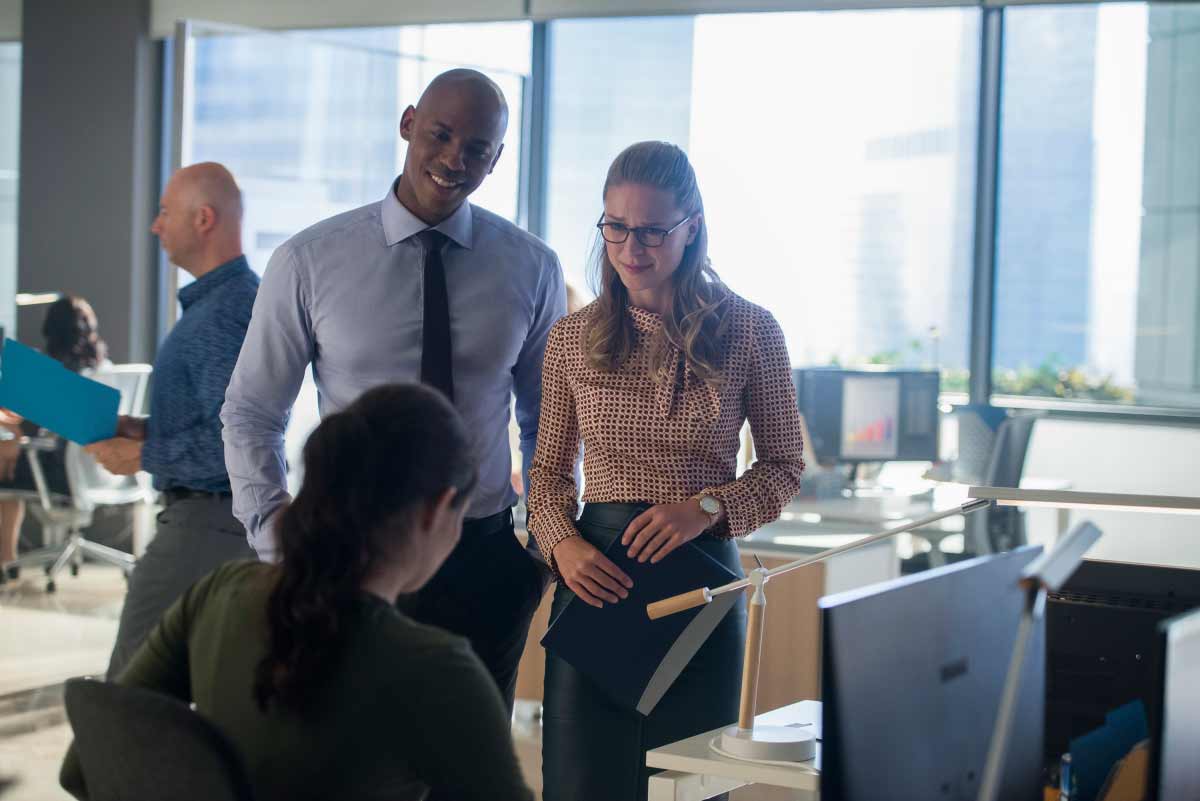 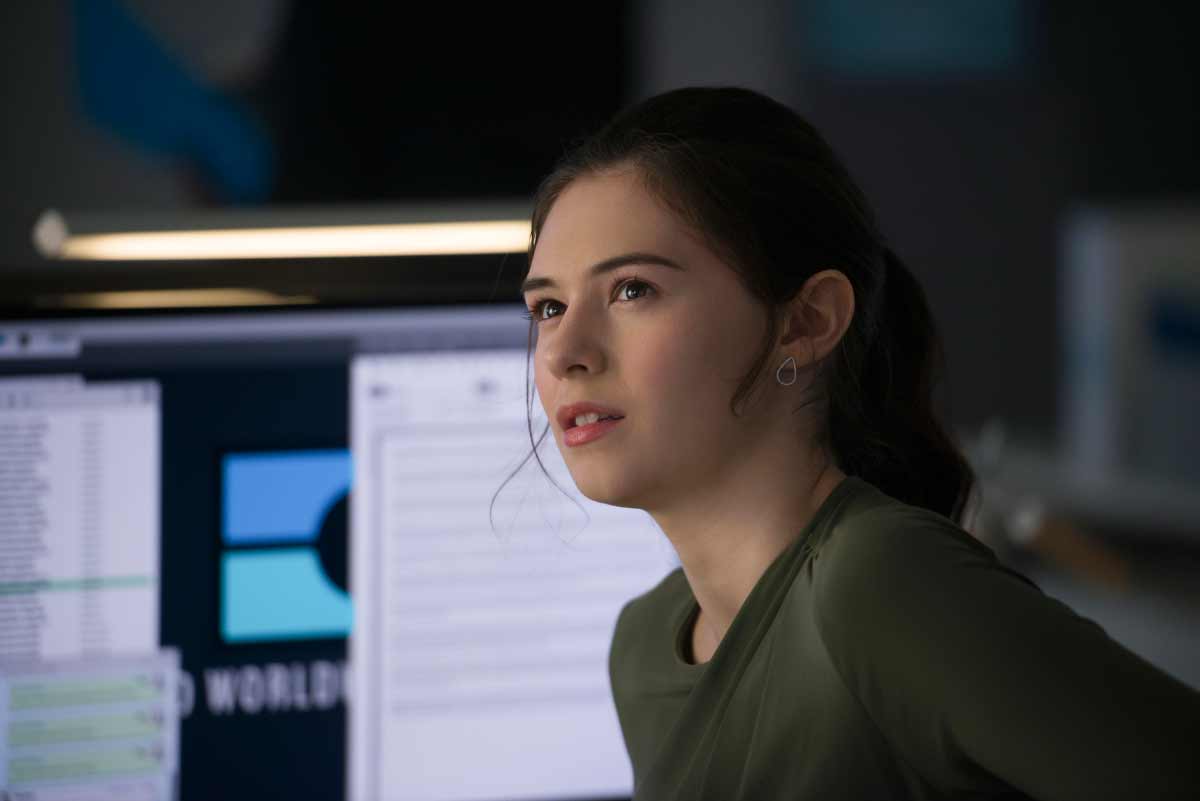 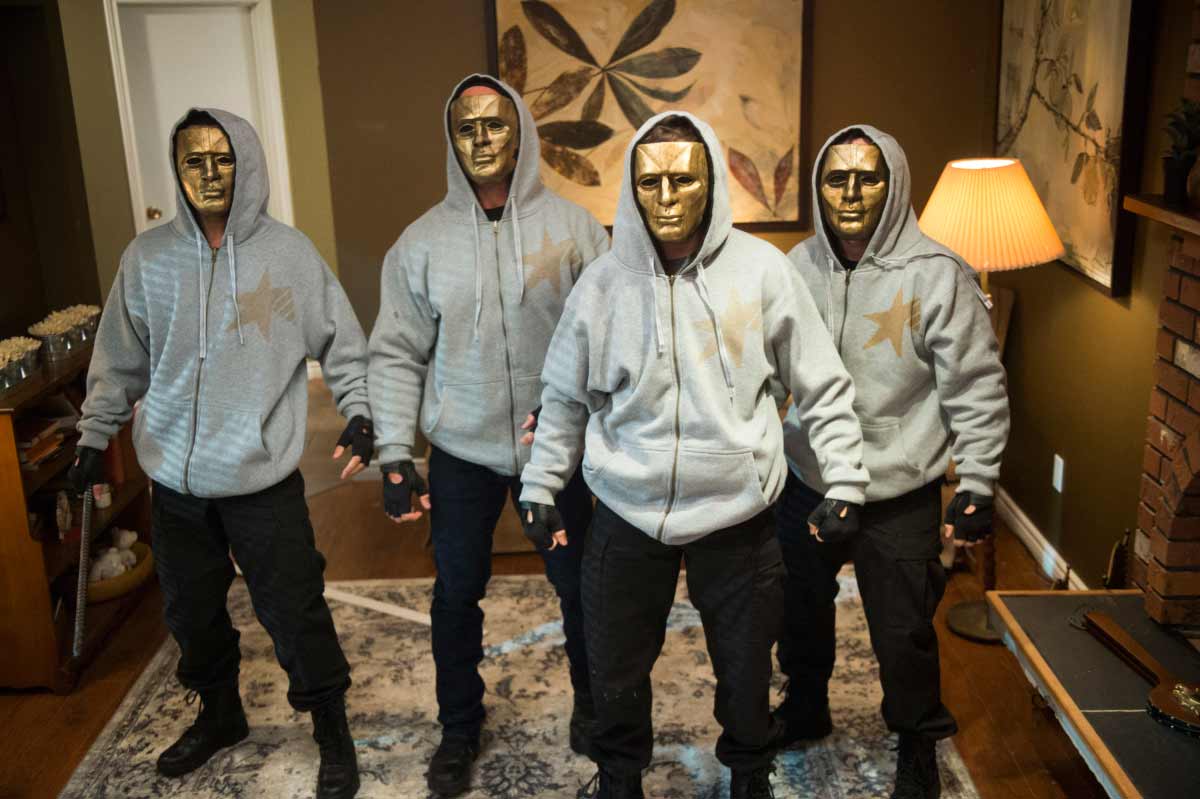 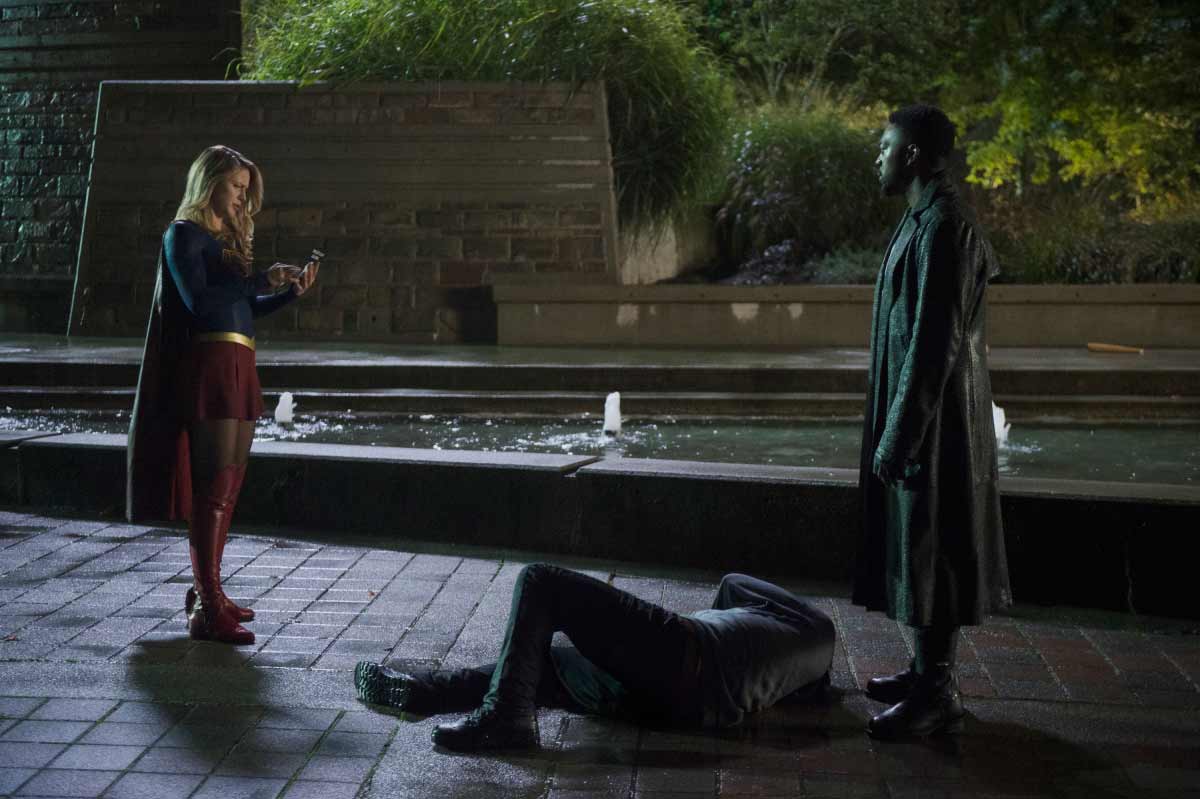 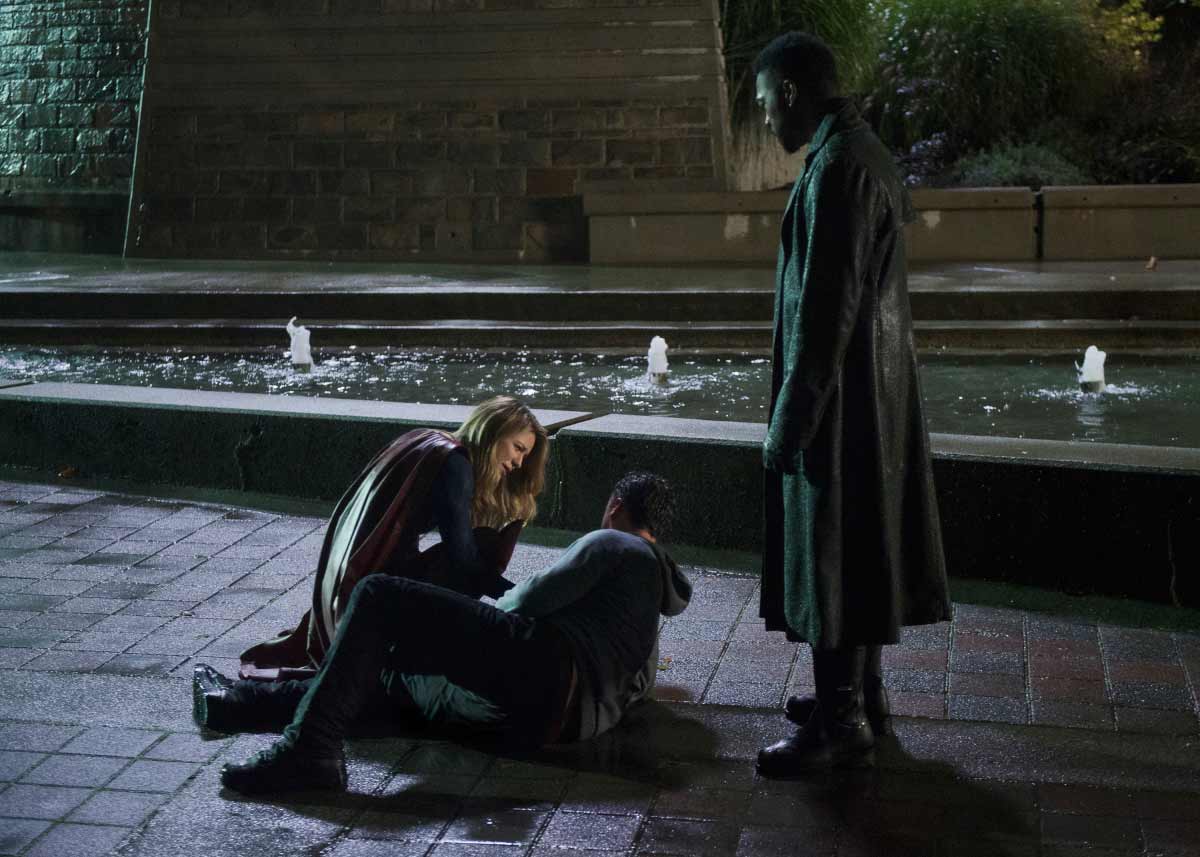 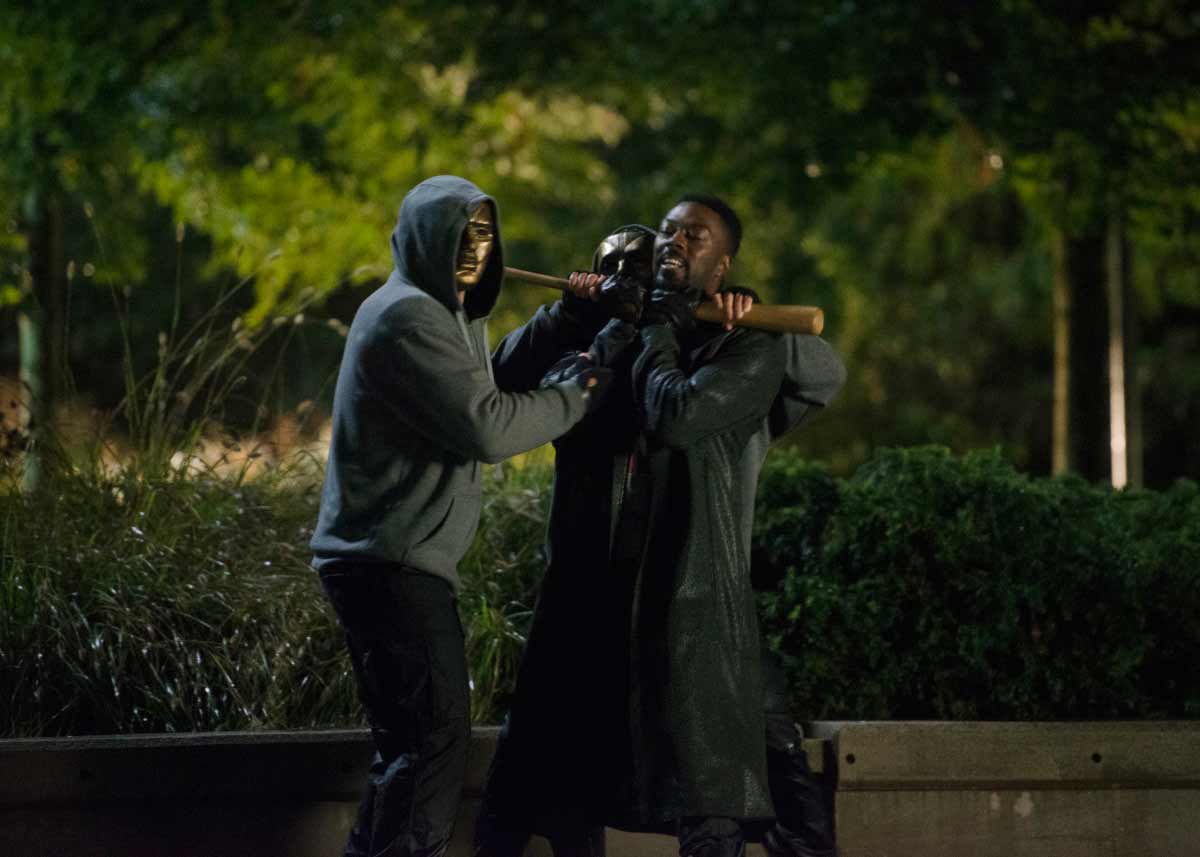 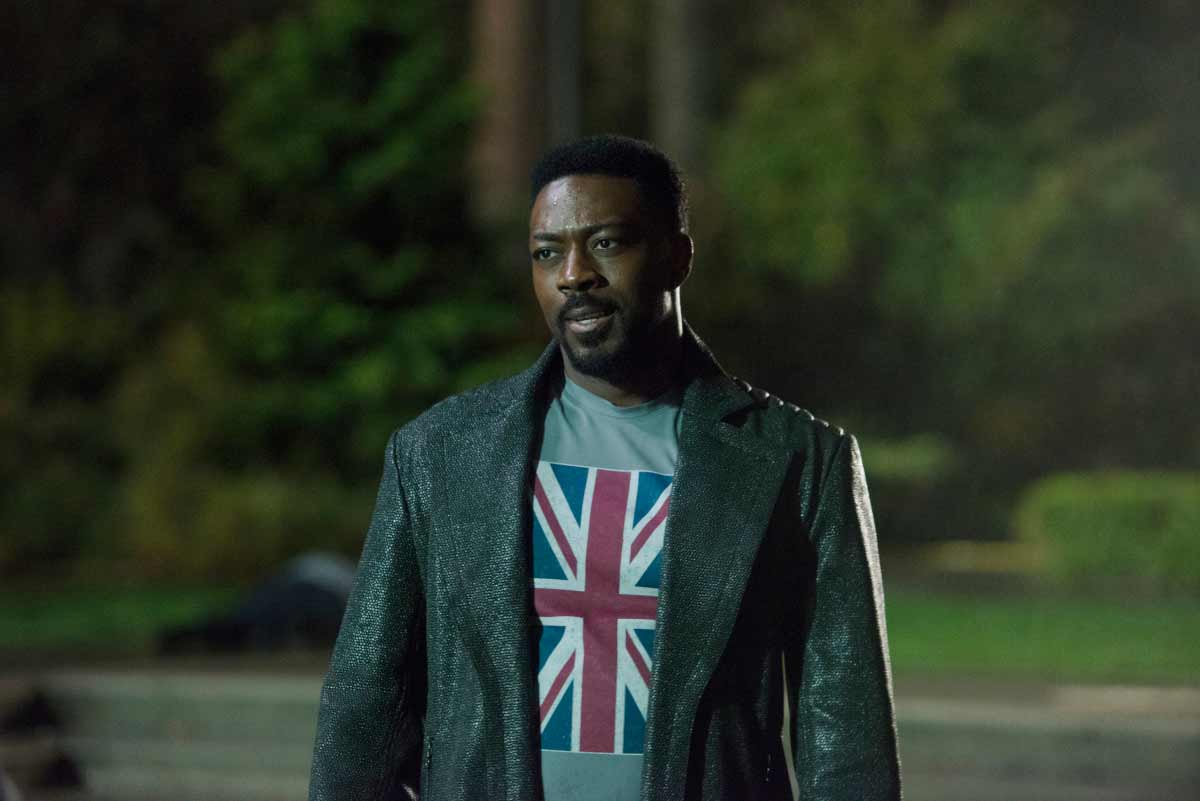 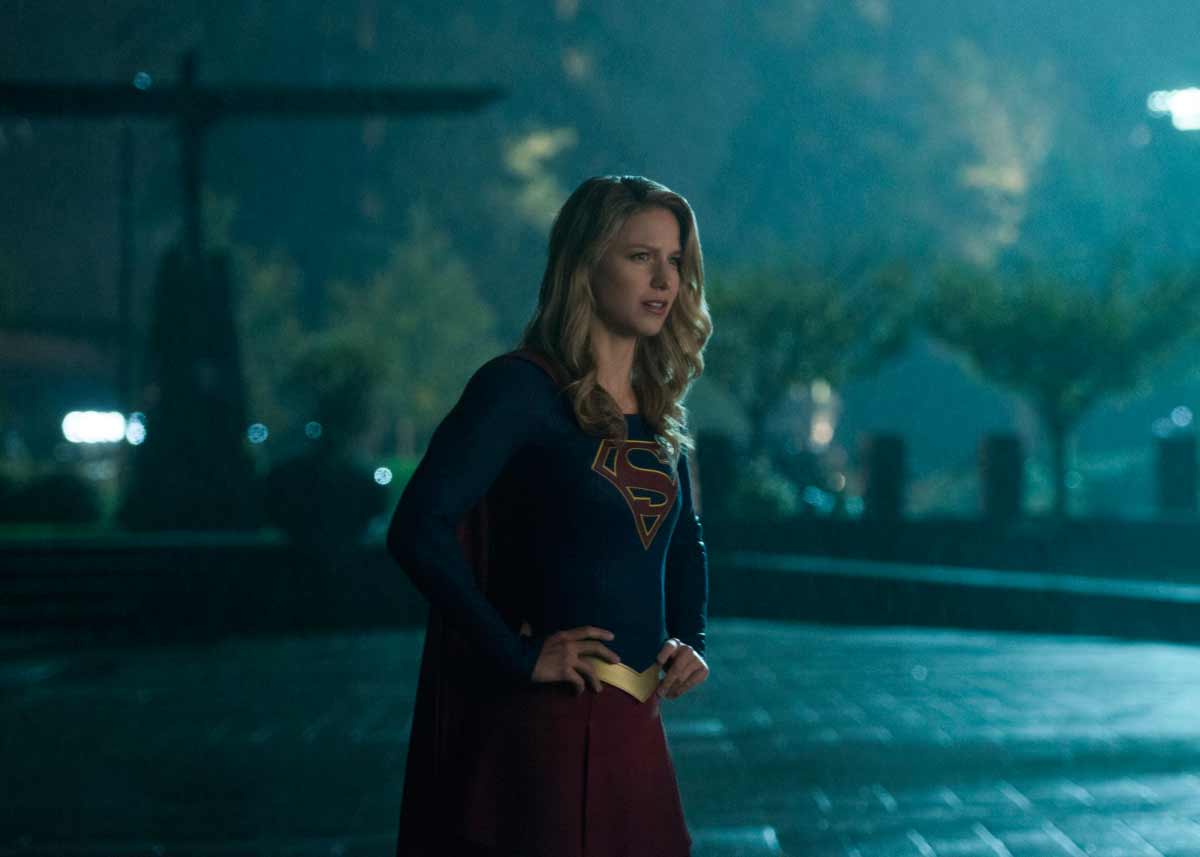 Everyone gathers for Thanksgiving but Kara (Melissa Benoist) is feeling down after her televised debate with Ben Lockwood (Sam Witwer) about the anti-alien sentiment coursing through National City. Meanwhile, James (Mehcad Brooks) and Lena (Katie McGrath) argue about the best way to handle the Children of Liberty.