The stars of “Supergirl,” “Arrow,” “The Flash,” “DC’s Legends of Tomorrow,” and “Batwoman” are featured on the covers of EW’s first monthly issue.

Show here is the “Supergirl” cover, depicting Supergirl (in her Season 4 costume) breaking through Kryptonite chains.

EW.com also released a gallery of photos and a video taken during the cover shoot. 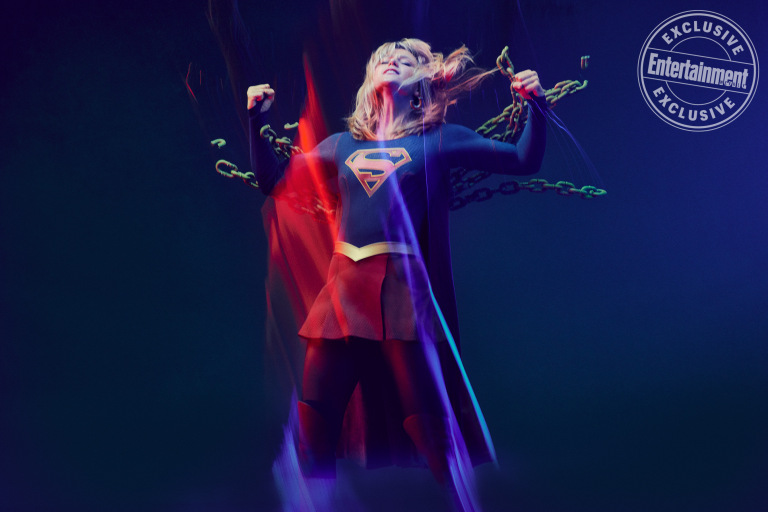 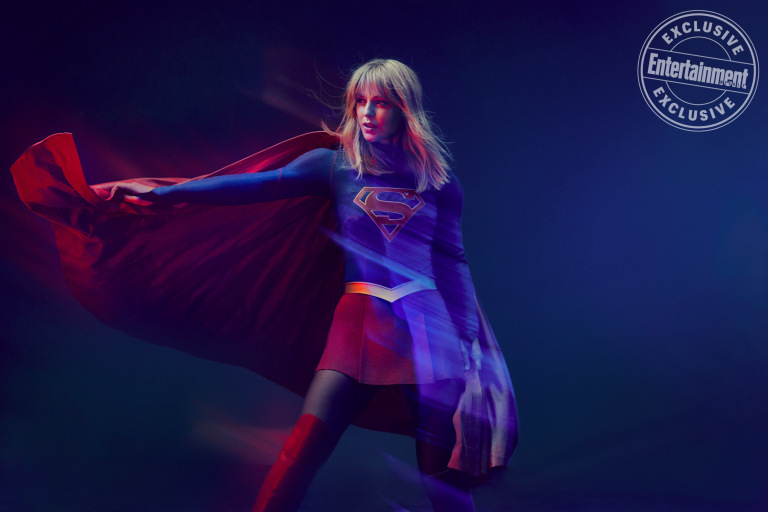 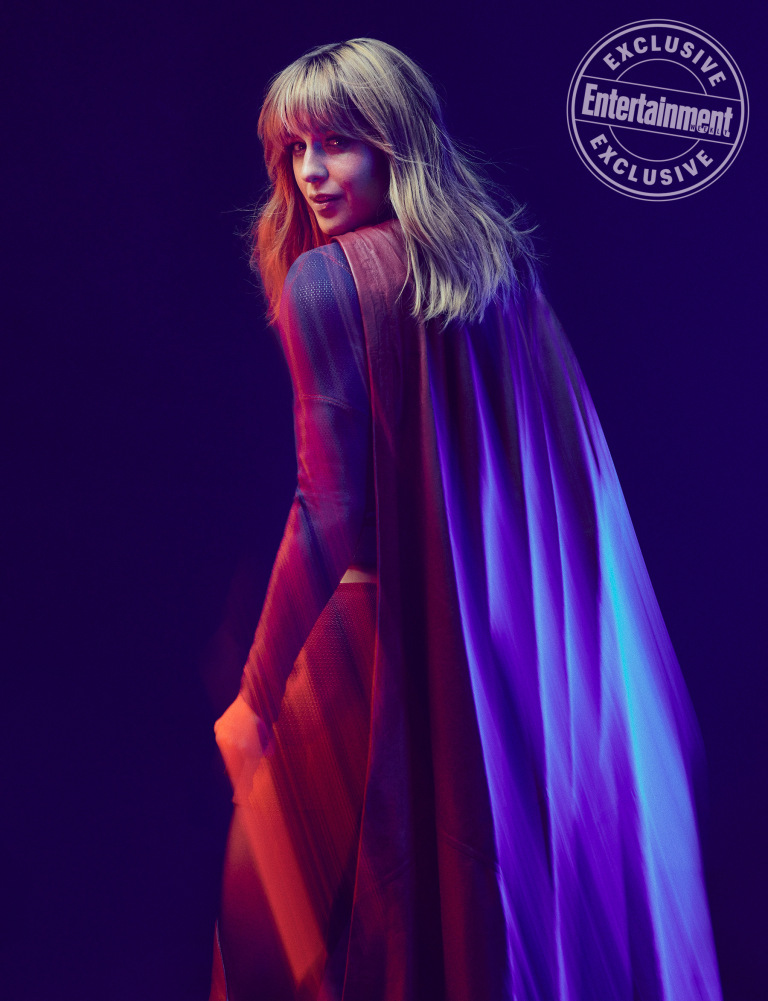 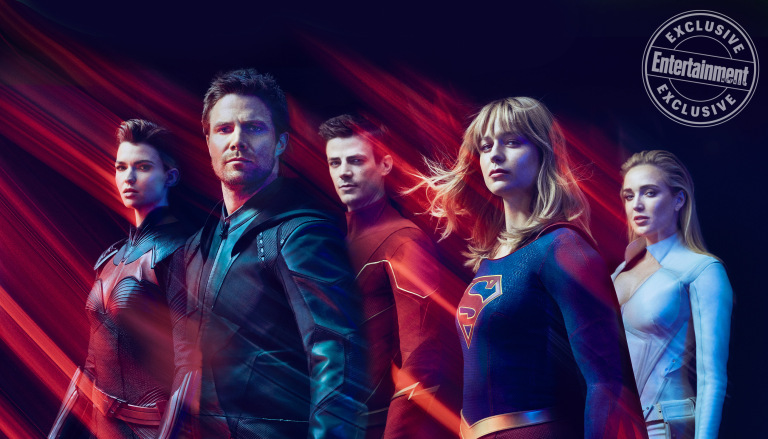 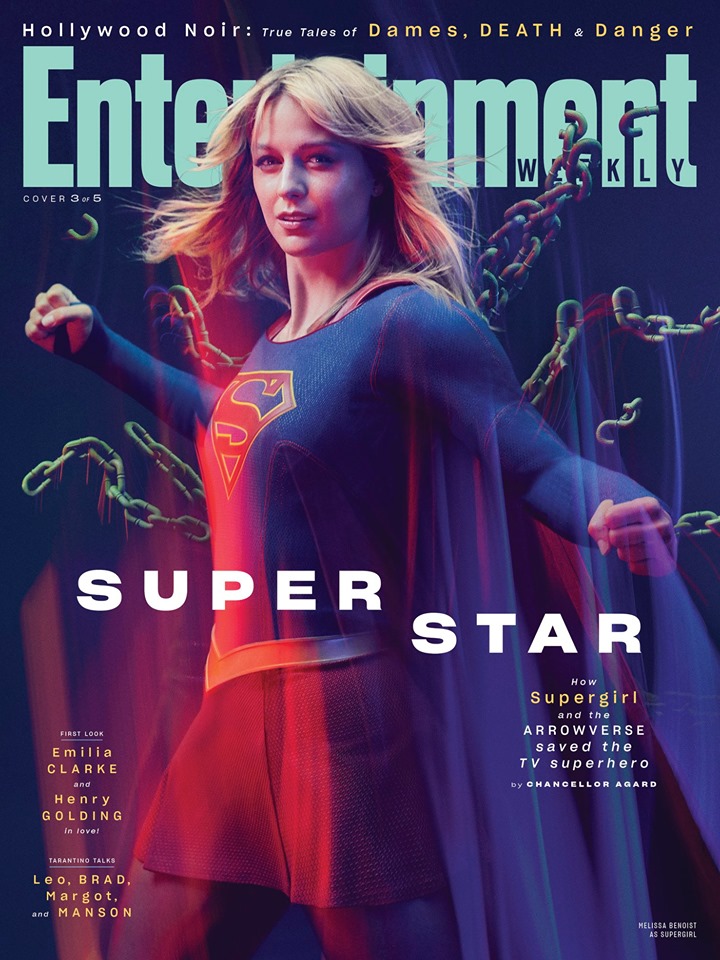 September 28, 2019 Television News Comments Off on “Supergirl” S05E02 “Stranger Beside Me” Episode Description

The CW has released the description for the 2nd episode of Season 5 of “Supergirl”. Titled “Stranger Beside Me” this episode is scheduled to air on The CW in the USA on Sunday, October 13 […]

The CW has revealed that the 5th season of “Supergirl” will premiere on Sunday, October 6 at 9.00pm. “Supergirl” shifts an hour later to make way for the first season of the new “Batwoman” TV […]

The CW has released a preview clip from the 8th episode of Season 5 of “Supergirl”. Titled “The Wrath of Rama Khan” this episode is scheduled to air on The CW in the USA on […]