In celebration of the show’s 100th episode airing this Sunday night, The CW has released 14 photos of the “Supergirl” cast and creators in front of a giant red cape. 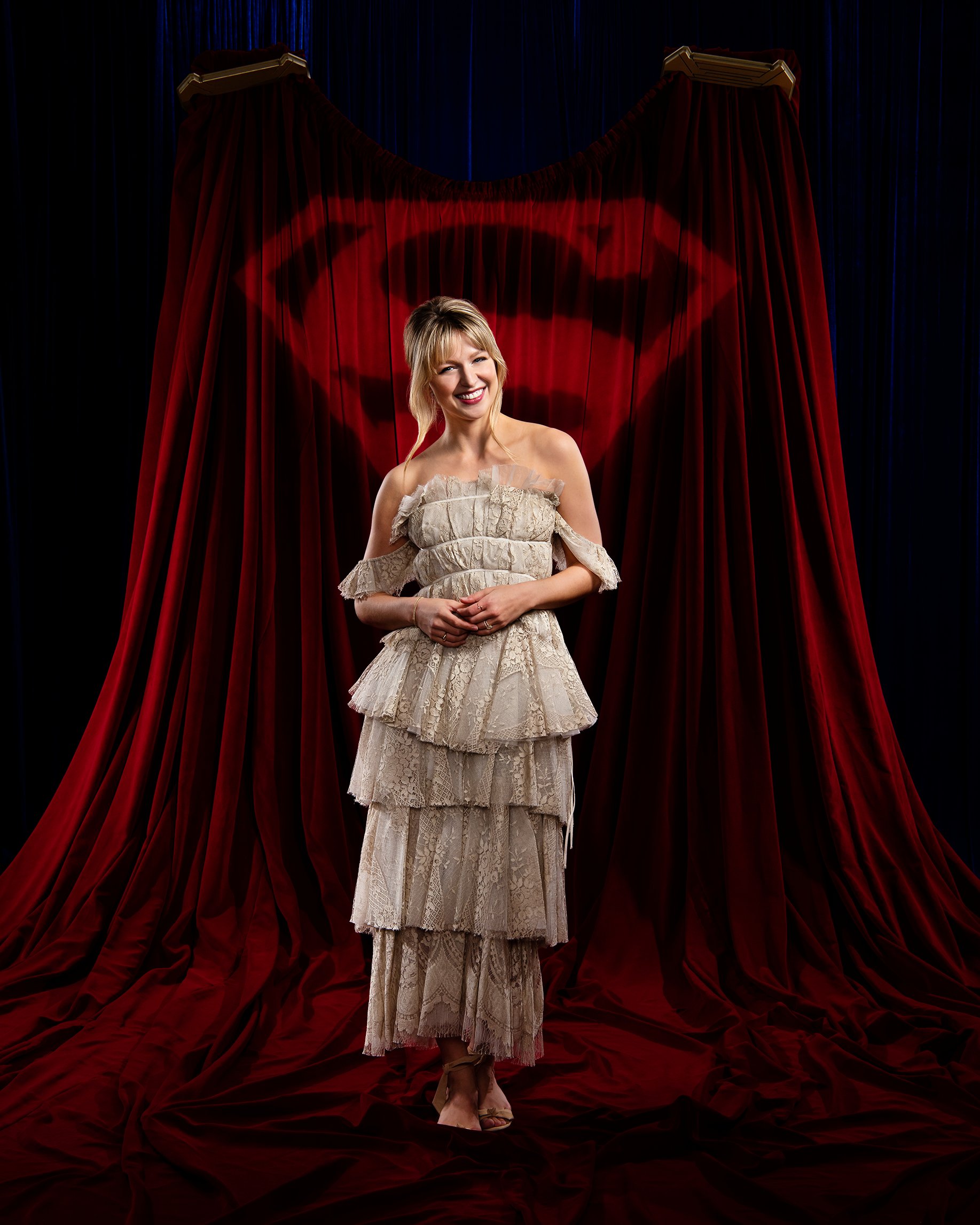 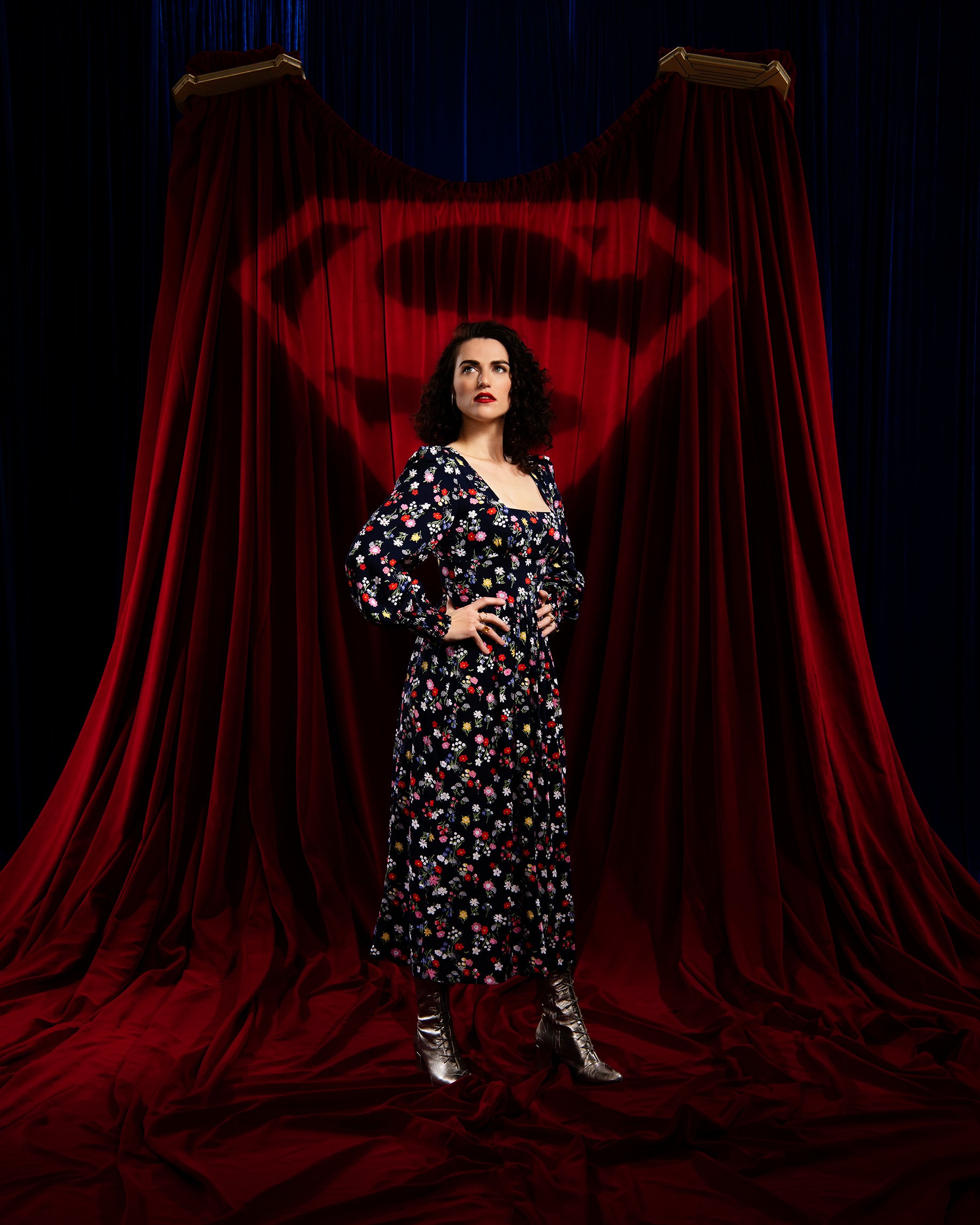 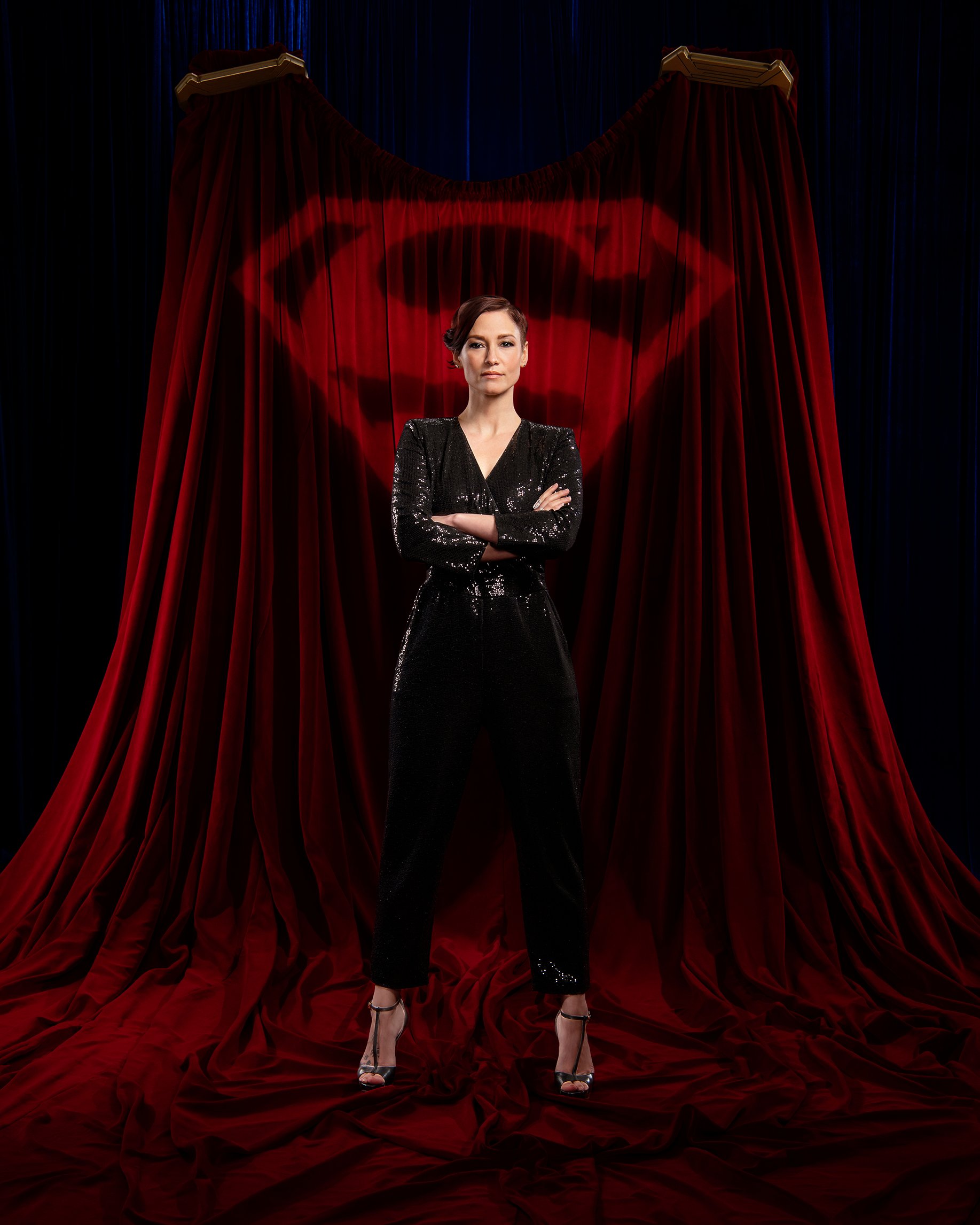 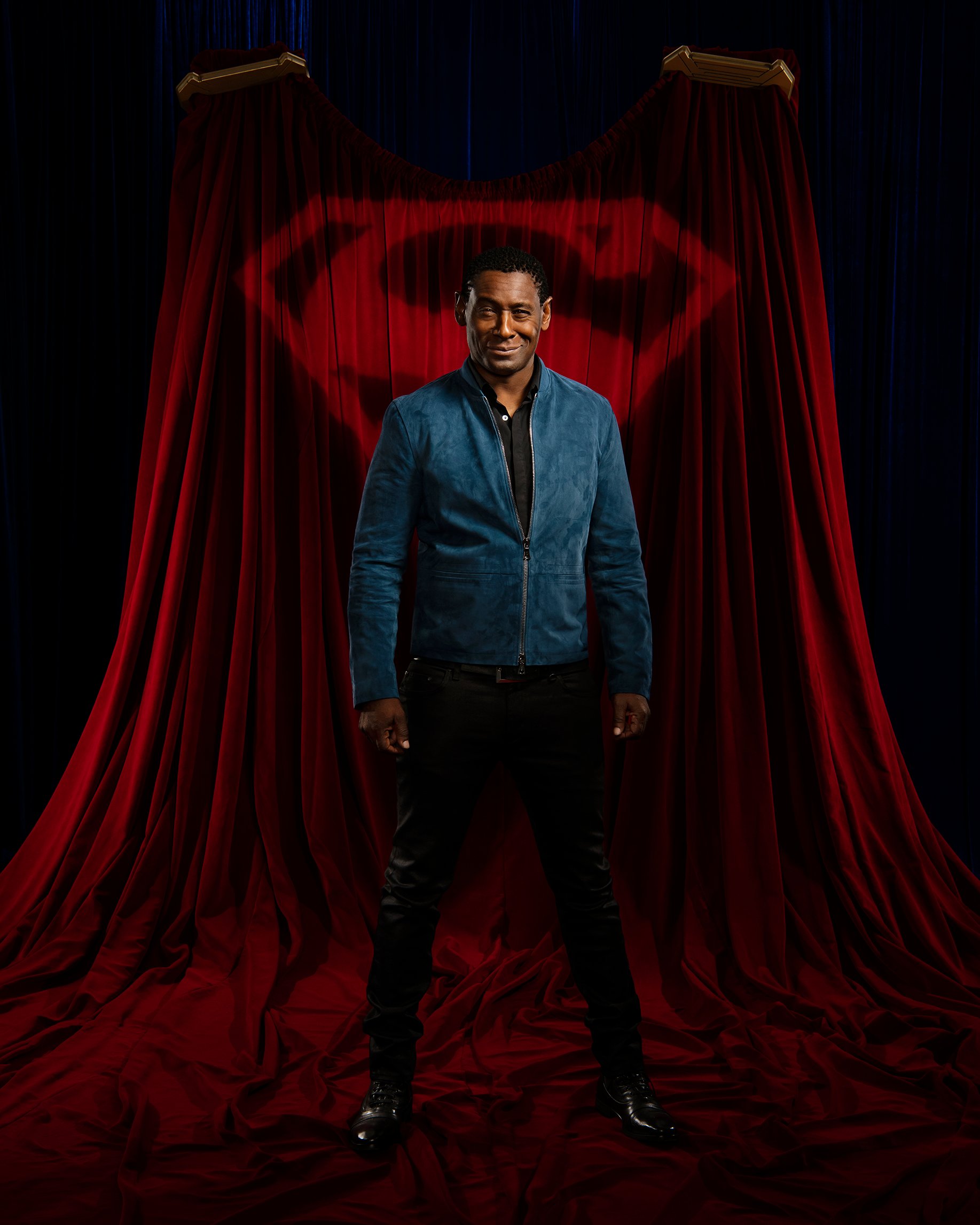 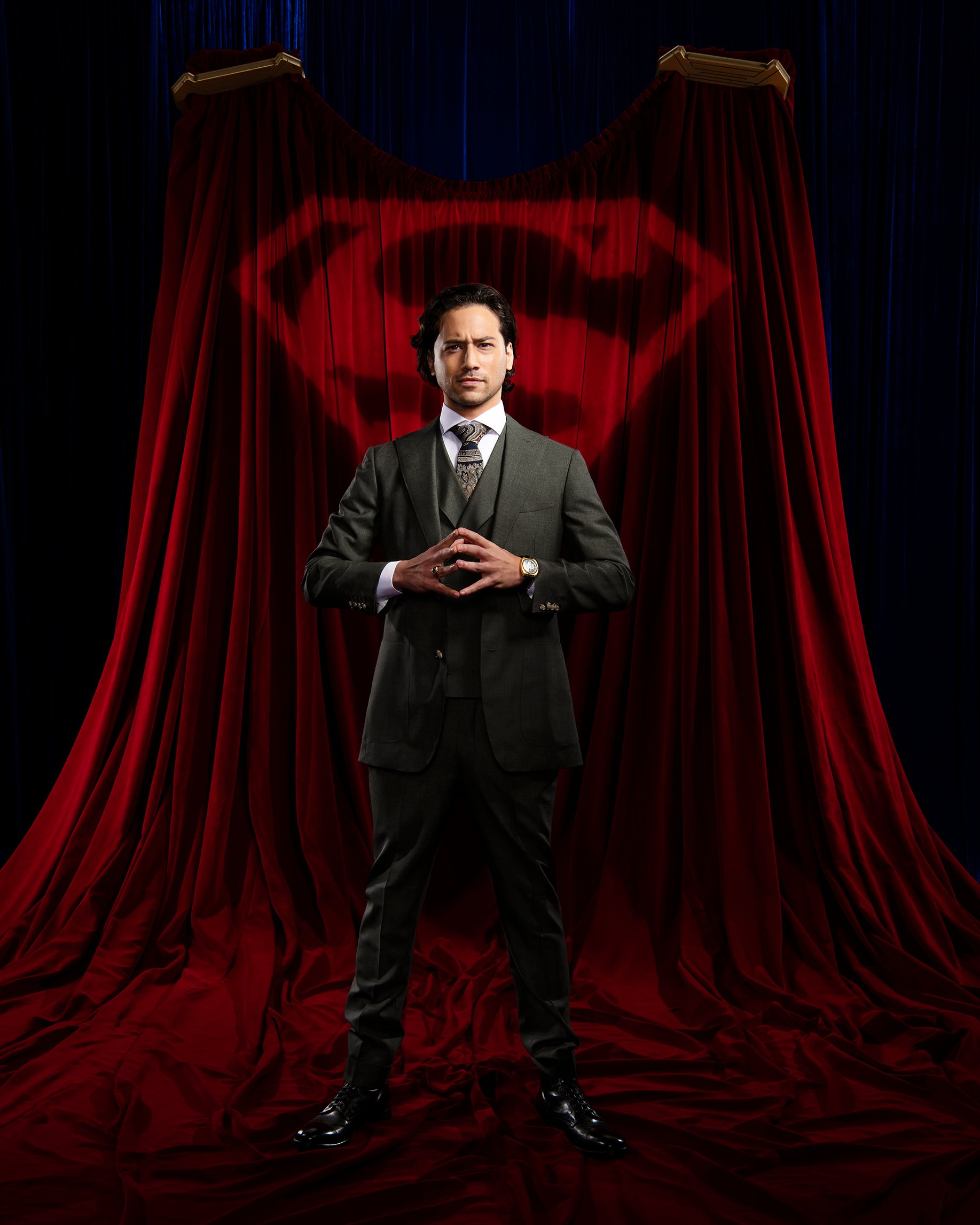 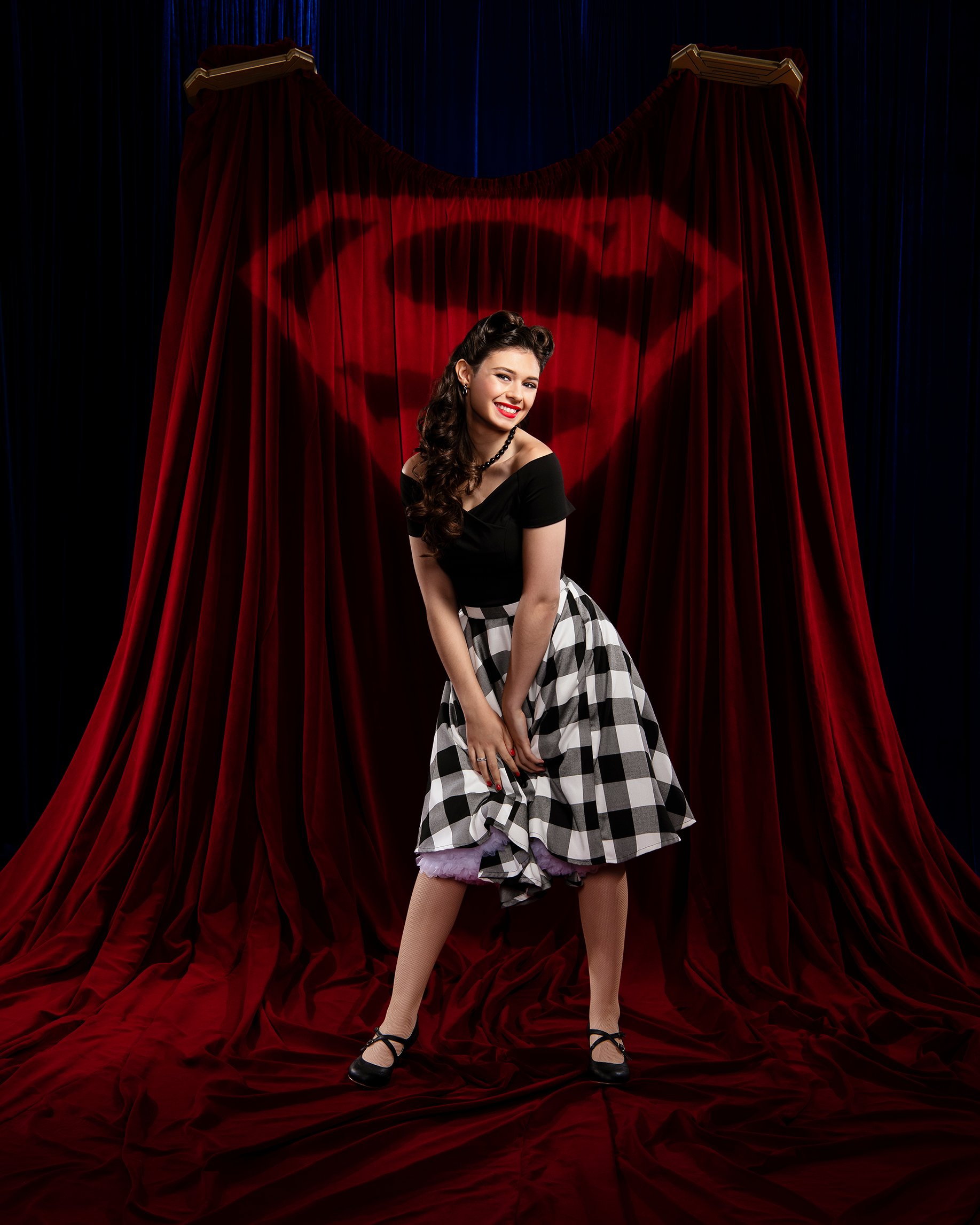 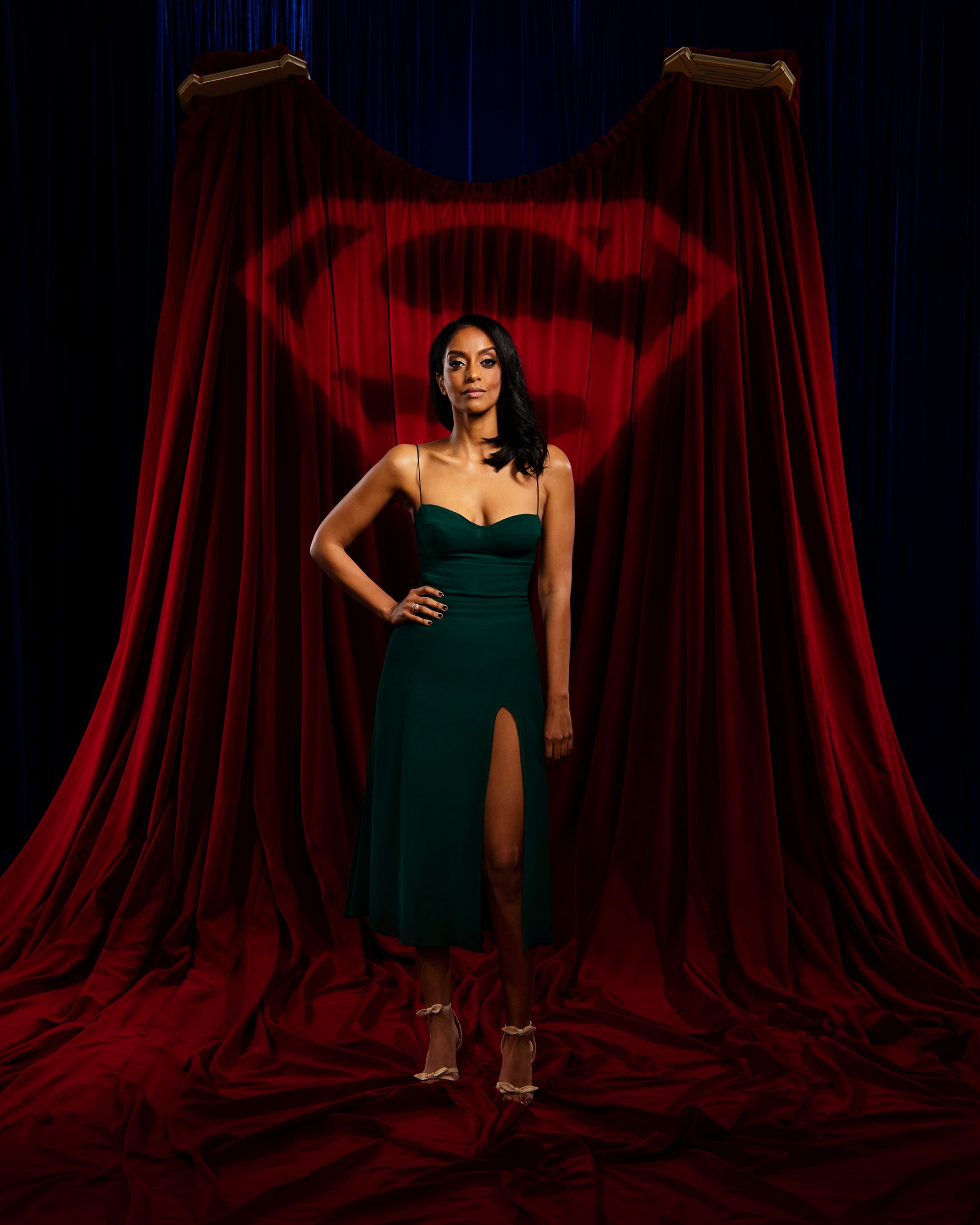 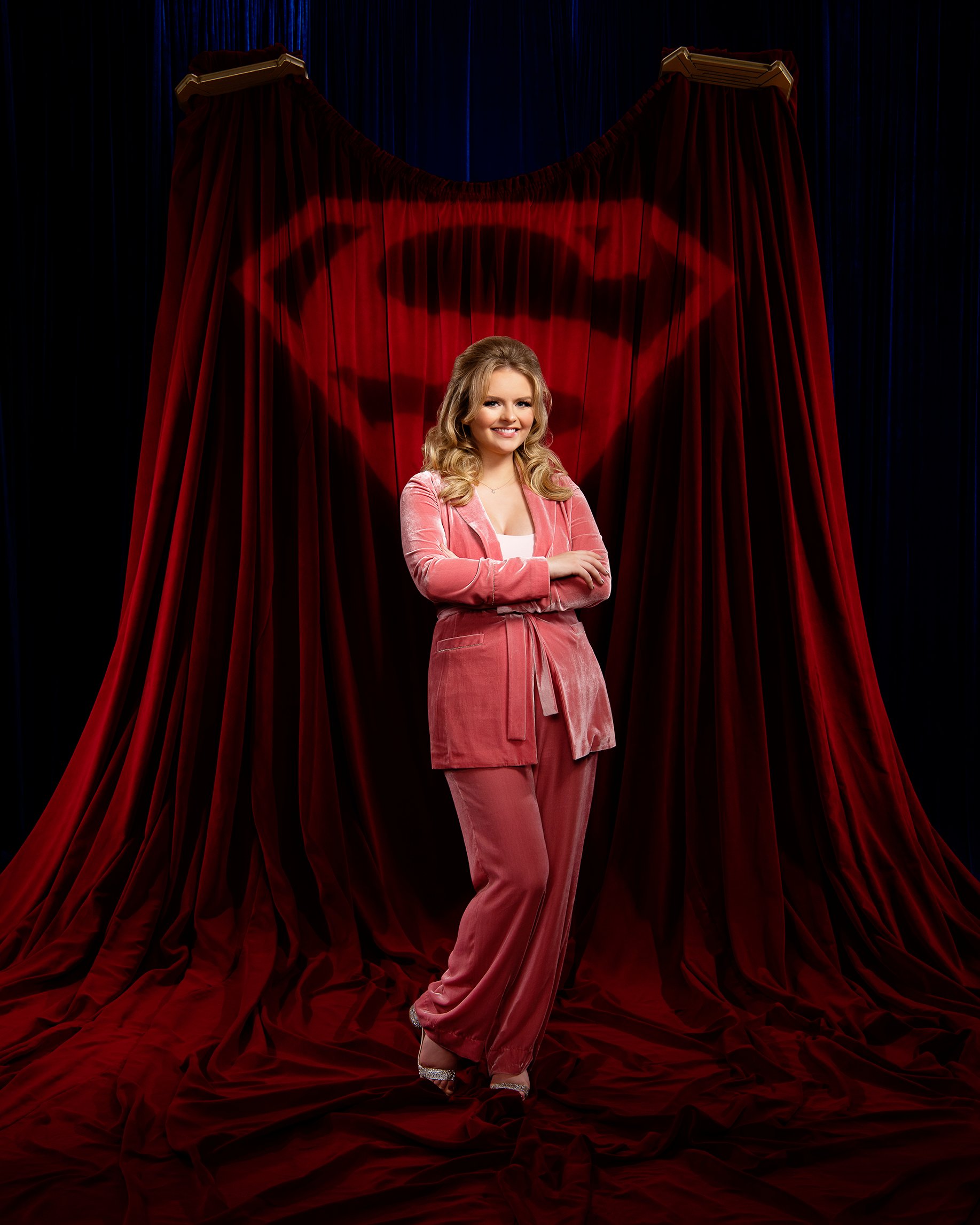 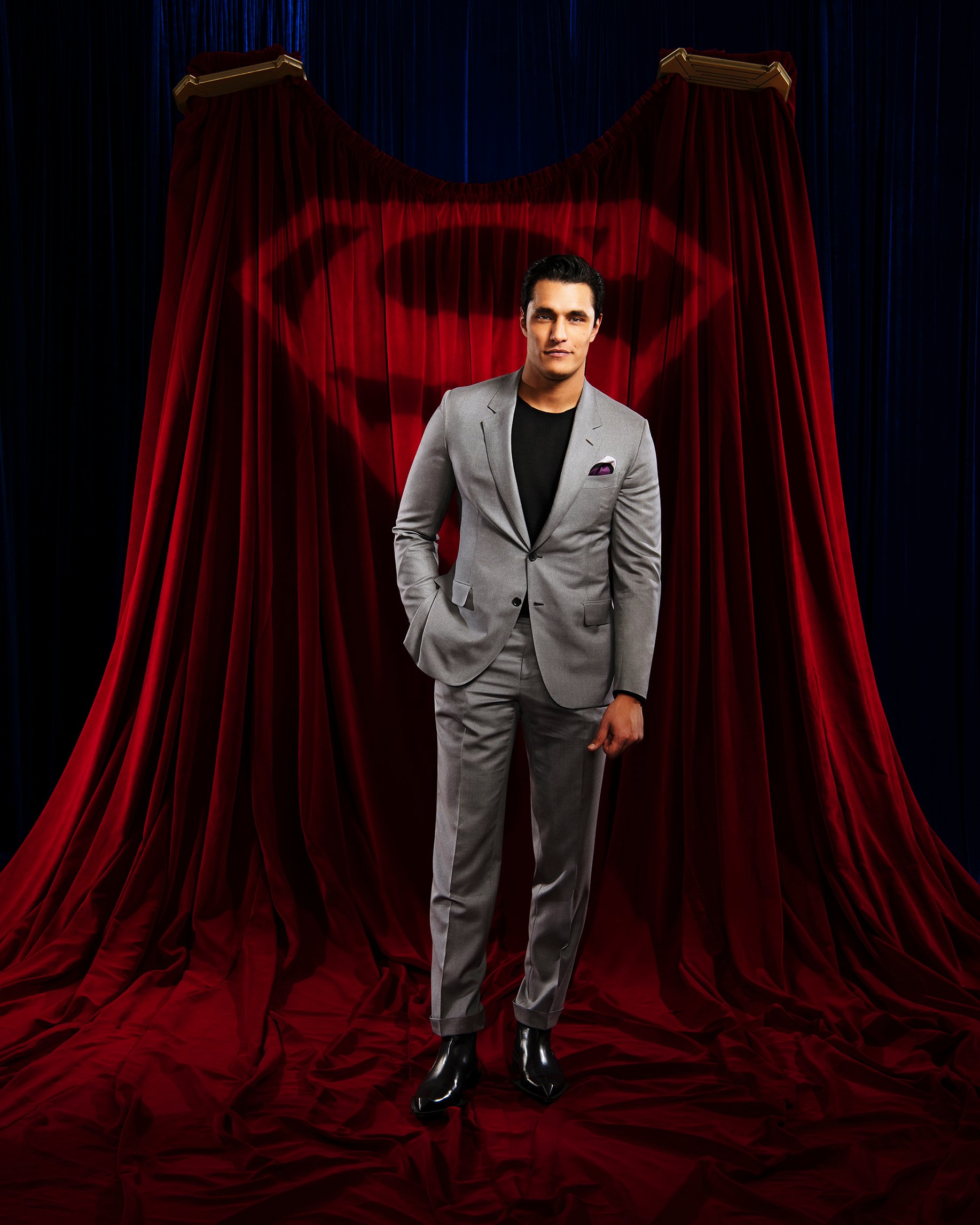 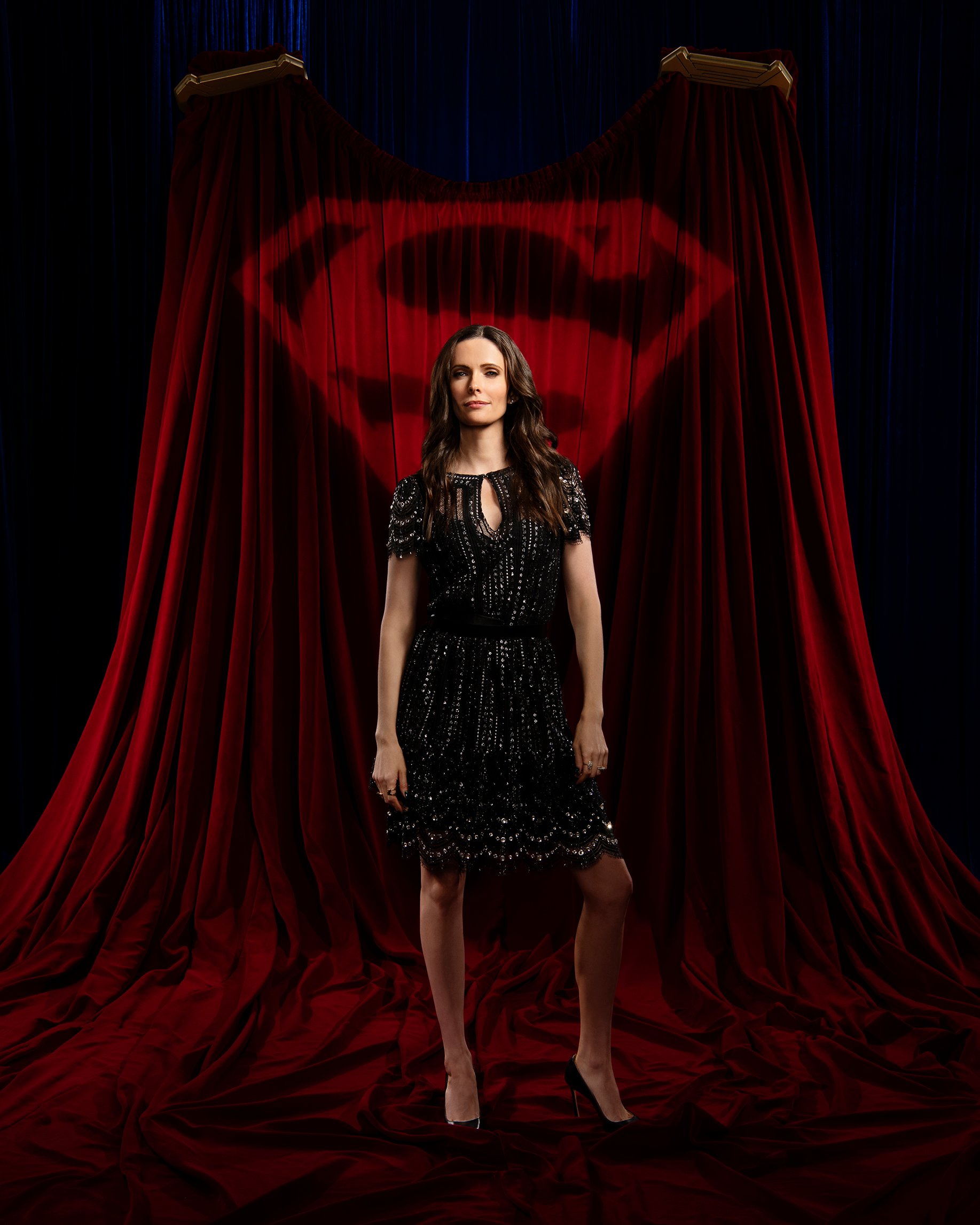 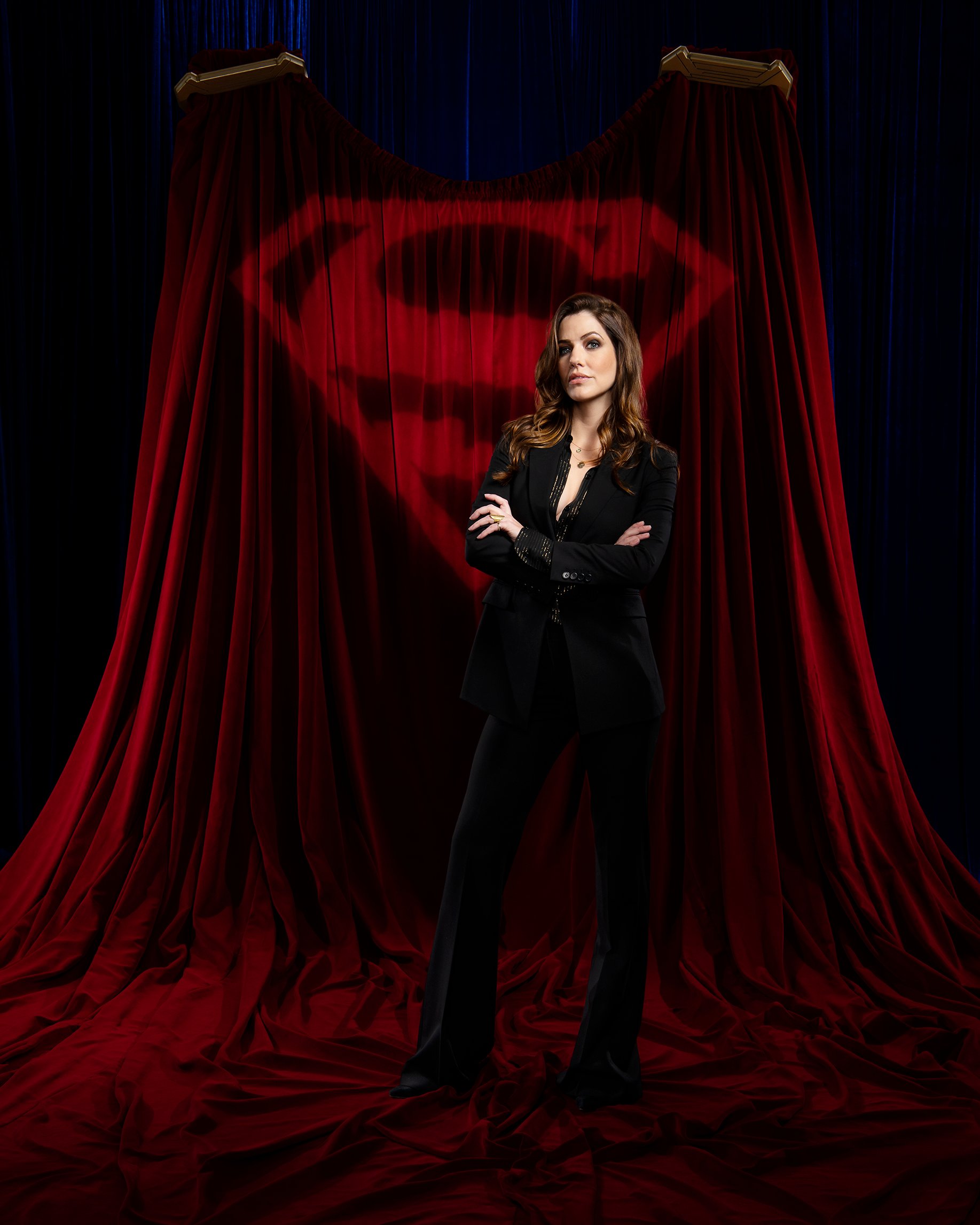 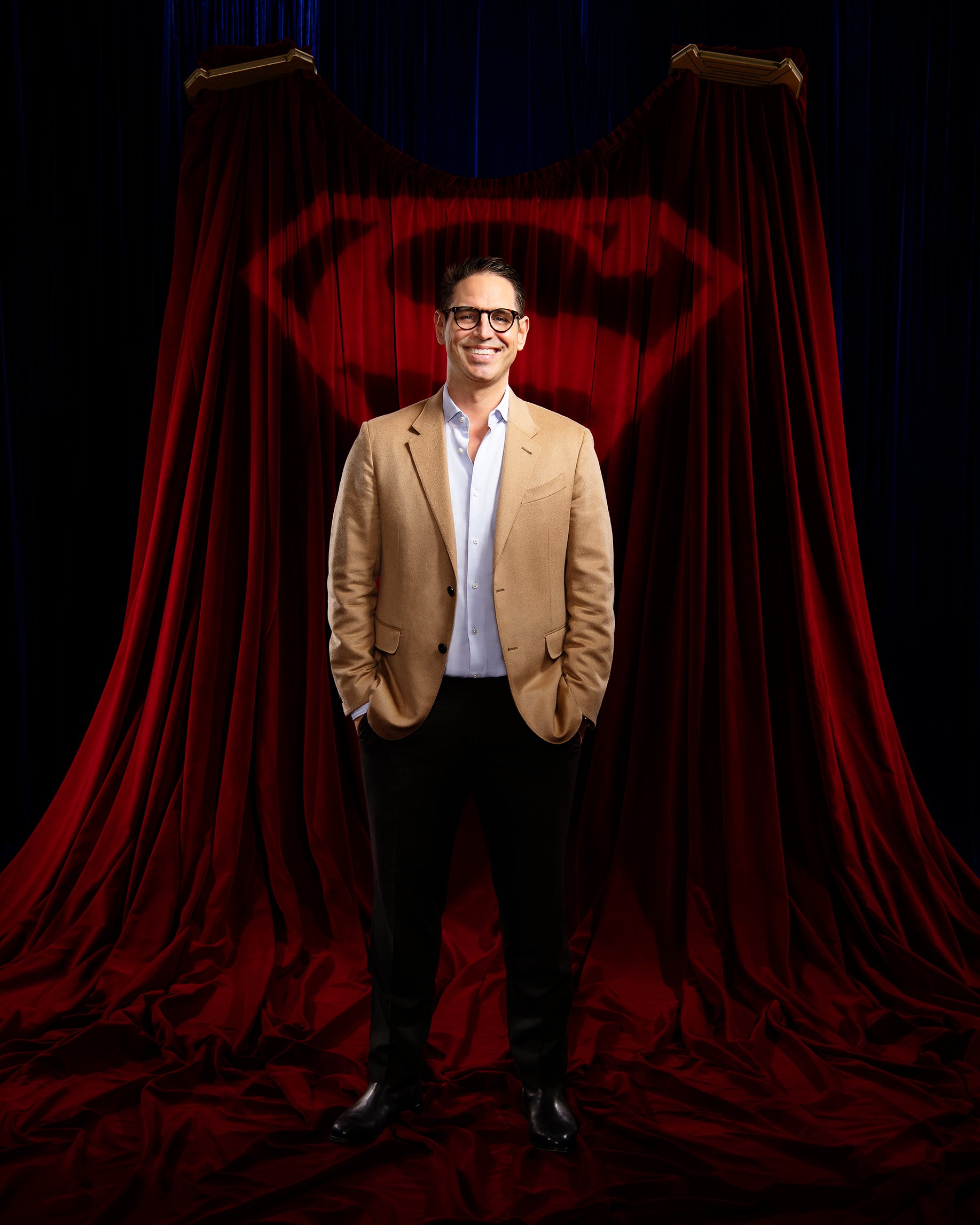 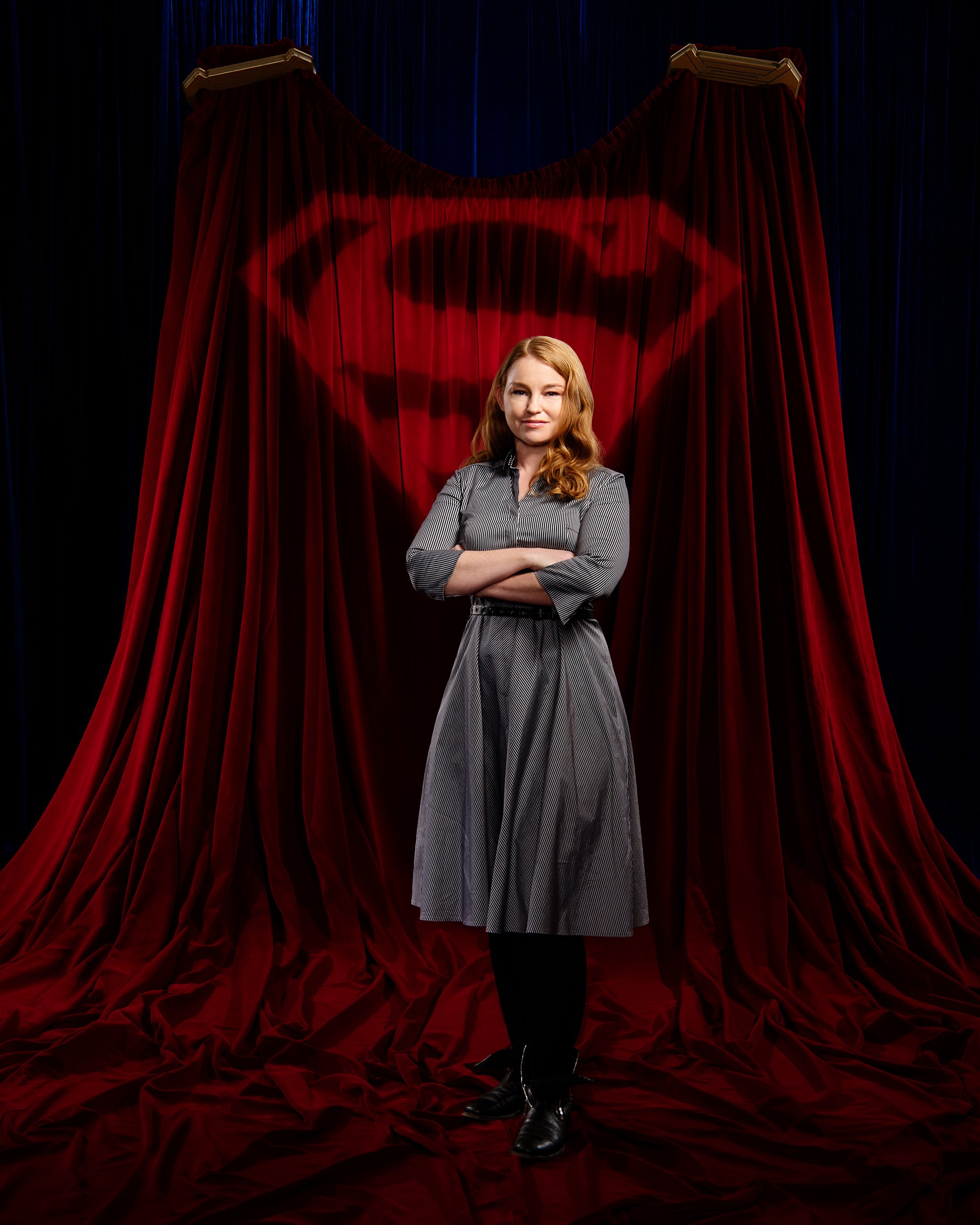 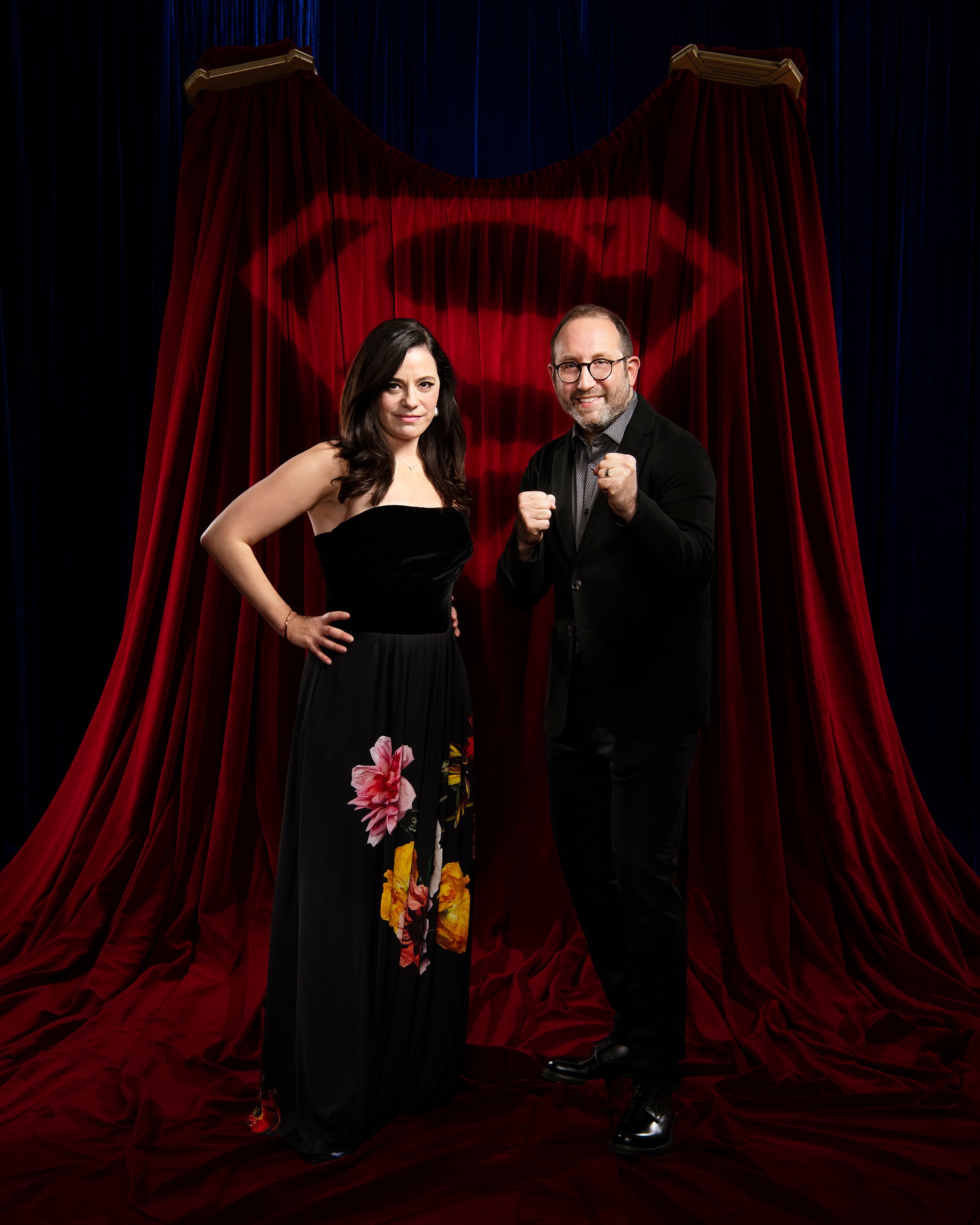 Titled “It’s a Super Life” this episode is scheduled to air on The CW in the USA on Sunday, February 23 at 9.00pm ET/PT.

Mxyzptlk (guest star Thomas Lennon) returns with a proposition for Kara (Melissa Benoist) – what if she could go back in time and tell Lena (Katie McGrath) her secret before Lex did, would things turn out different? Looking back over key moments throughout the series, Kara must decide if she wants to change history to become friends with Lena again. Familiar faces return in this special episode.

The CW has released 14 photos from the 16th episode of Season 4 of “Supergirl”. Titled “The House of L”, this episode is scheduled to air on The CW in the USA on Sunday, March […]

The CW has released the promo video for the thirteenth episode of Season 4 of “Supergirl”. Titled “What’s So Funny About Truth, Justice and The American Way” this episode is scheduled to air on The […]

The CW has revealed that the 5th season of “Supergirl” will premiere on Sunday, October 6 at 9.00pm. “Supergirl” shifts an hour later to make way for the first season of the new “Batwoman” TV […]