Standing over 29 inches tall, with a statue base themed after Brainiac’s ship, the statue includes a wired fabric cape and is also available in a Deluxe Version, which will include three interchangeable portraits, a swap out chest emblem, and interchangeable arms.

Scheduled for release between July and September of 2020, the “Premium Masterline Injustice 2 Superman” statue is available for US$799, while the Deluxe Version is priced at US$899.

“How many more innocent people die until you accept that some lives need to be taken?!”

Prime 1 Studio is excited to present the Injustice 2 Superman Statue! Injustice 2 is a spectacular fighting video game that is a sequel to 2013’s Injustice: Gods Among Us. It was released by NetherRealm Studios, known for creating the recent Mortal Kombat games.

Injustice 2‘s storyline centers around Batman and his allies as they try to rebuild the planet after taking down Superman and ending his regime. However, the arrival of the new villain group called “The Society” as well as the arrival of Brainiac forces Batman to free his old friend to help him fight the enemies.

The Superman Statue has a sculpted blue costume with textured elements and red and gold accents, including the beautifully crafted iconic red cape.

Don’t miss out to add Superman Statue to your Injustice 2 collections! 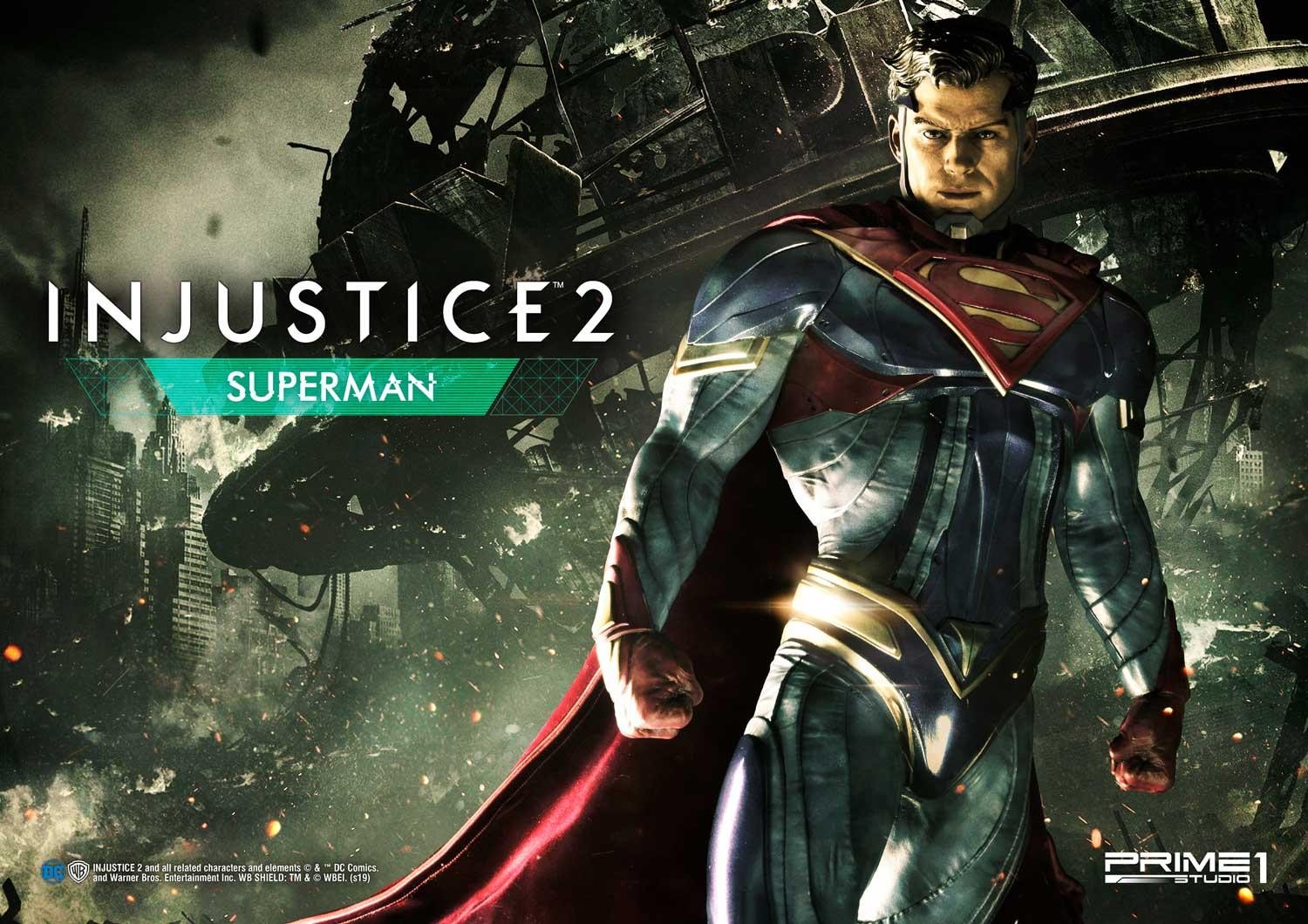 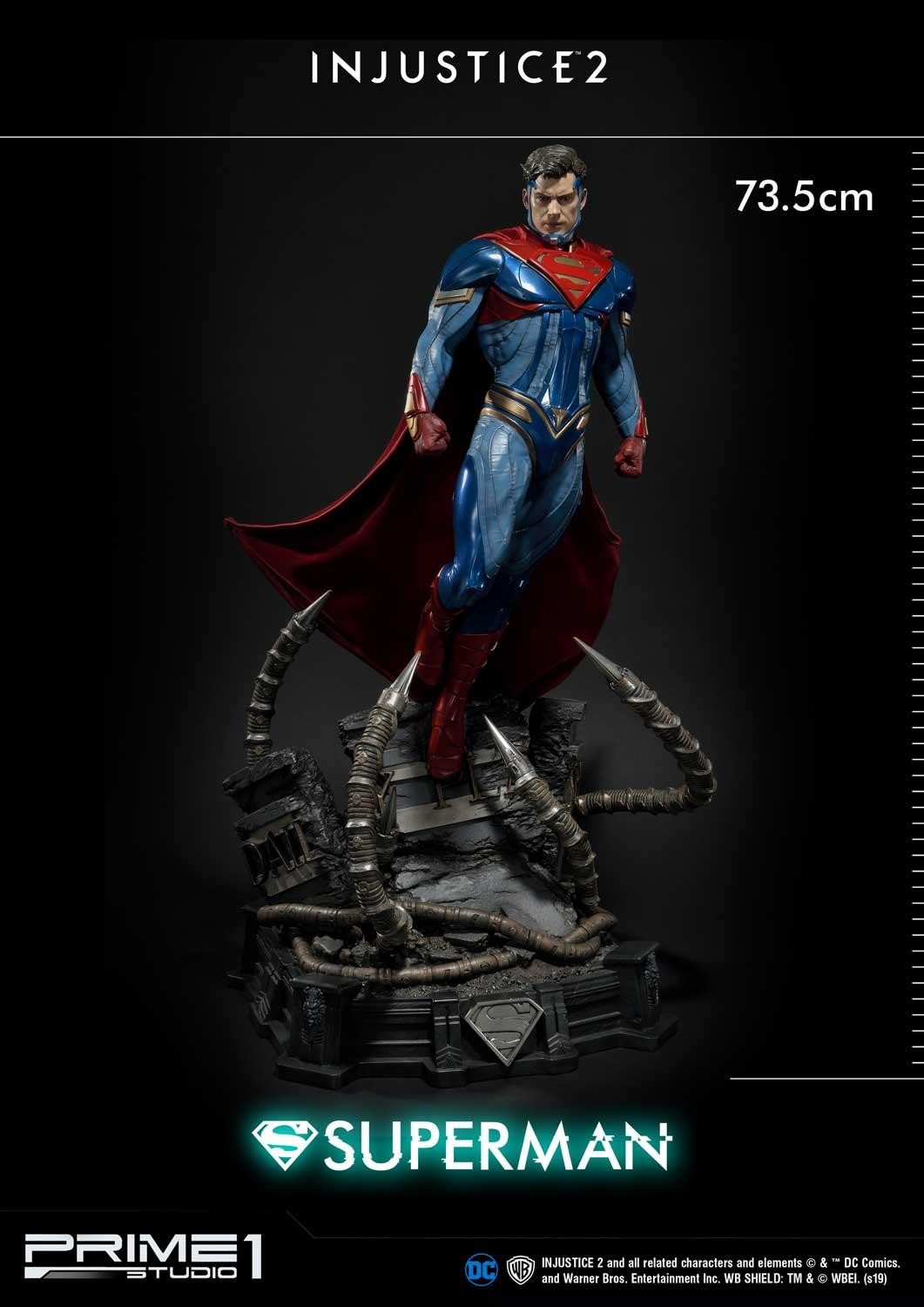 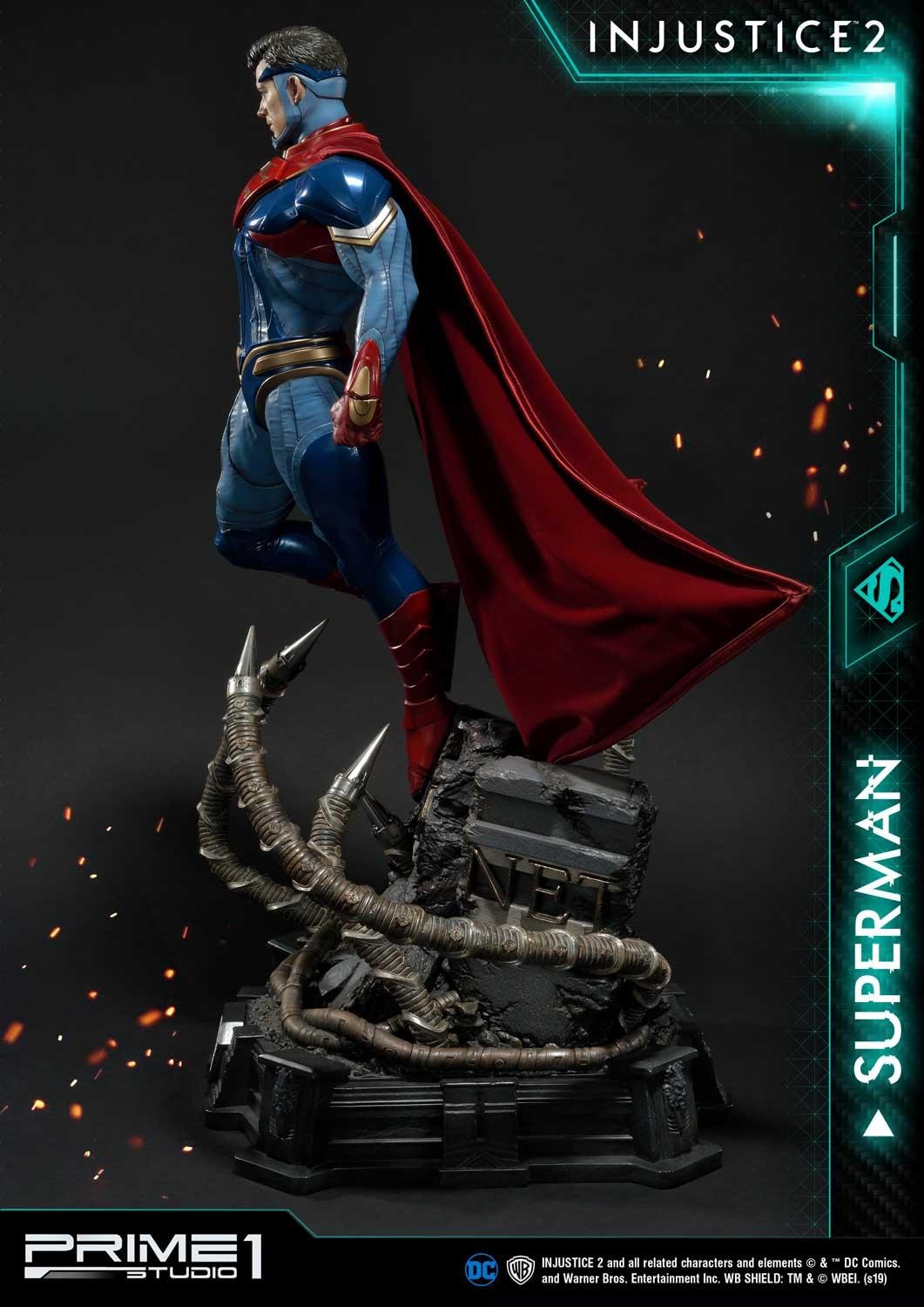 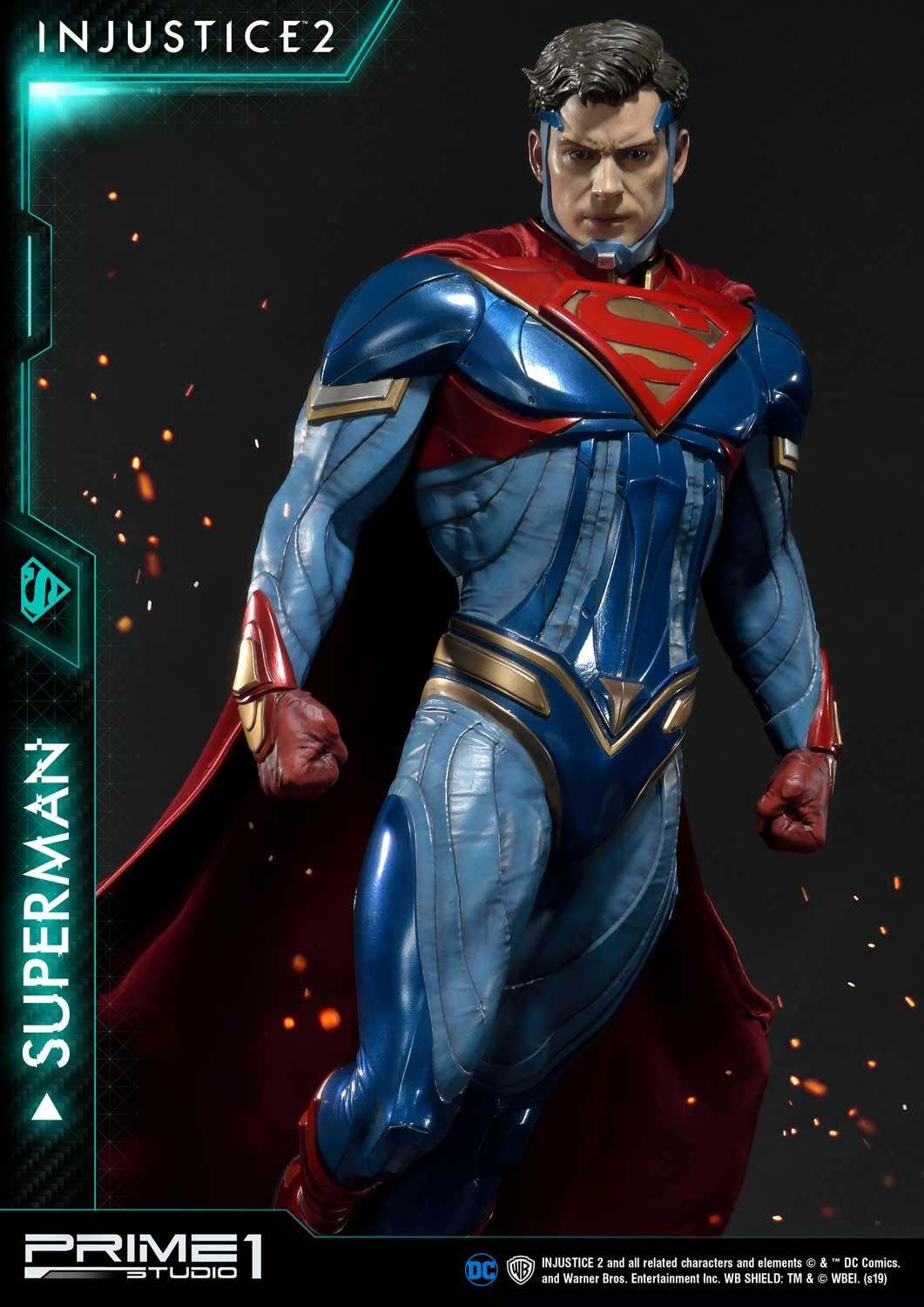 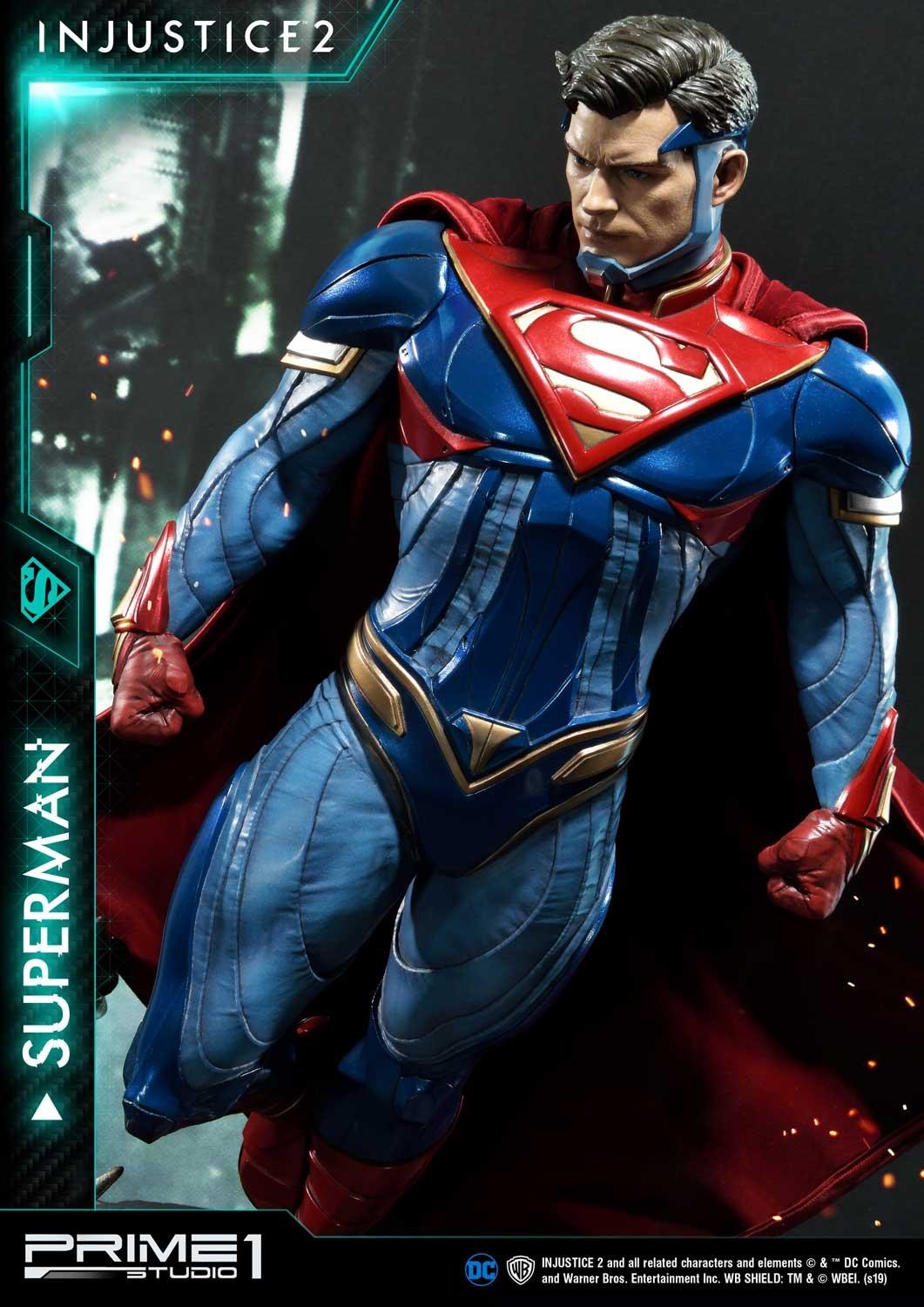 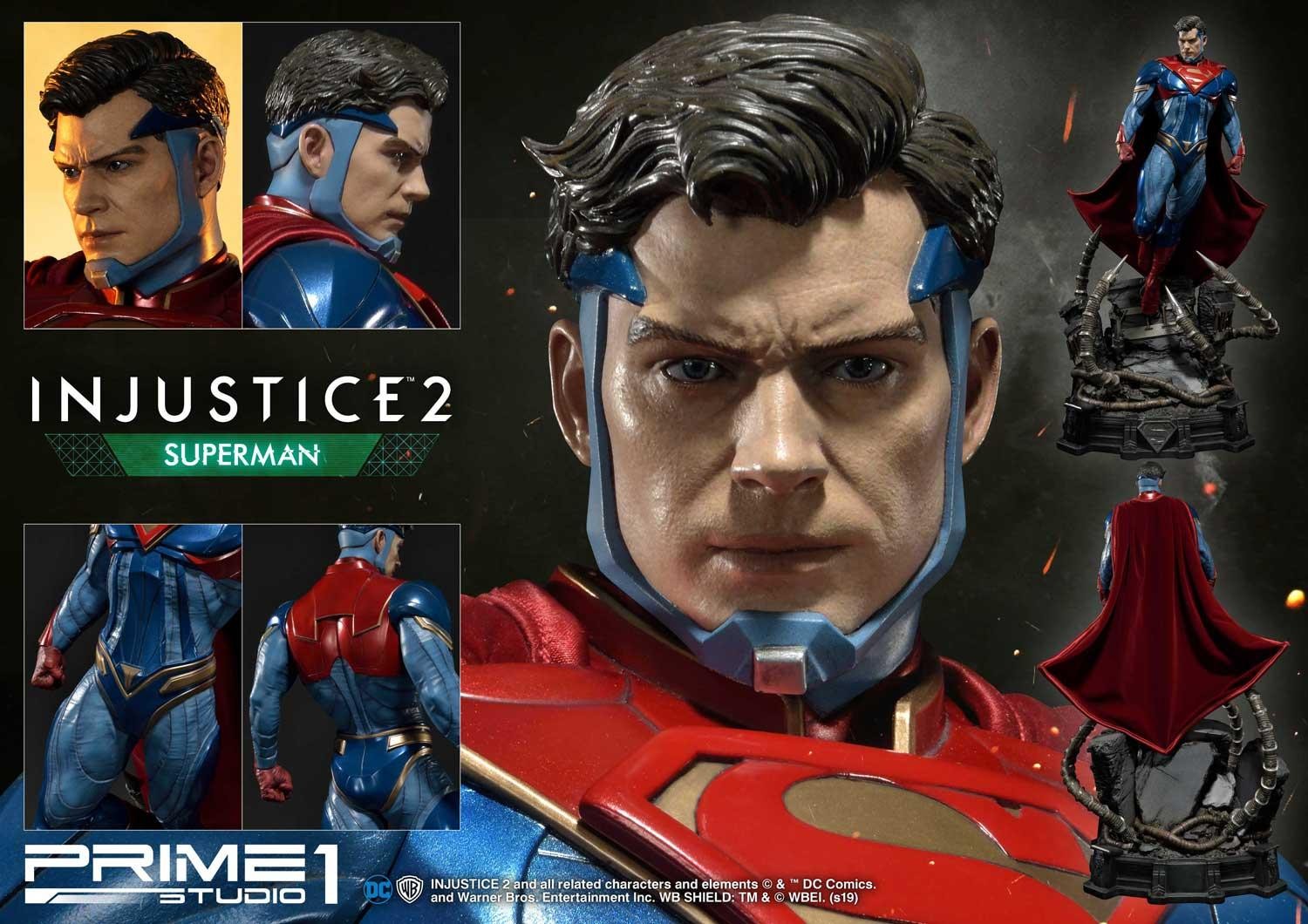 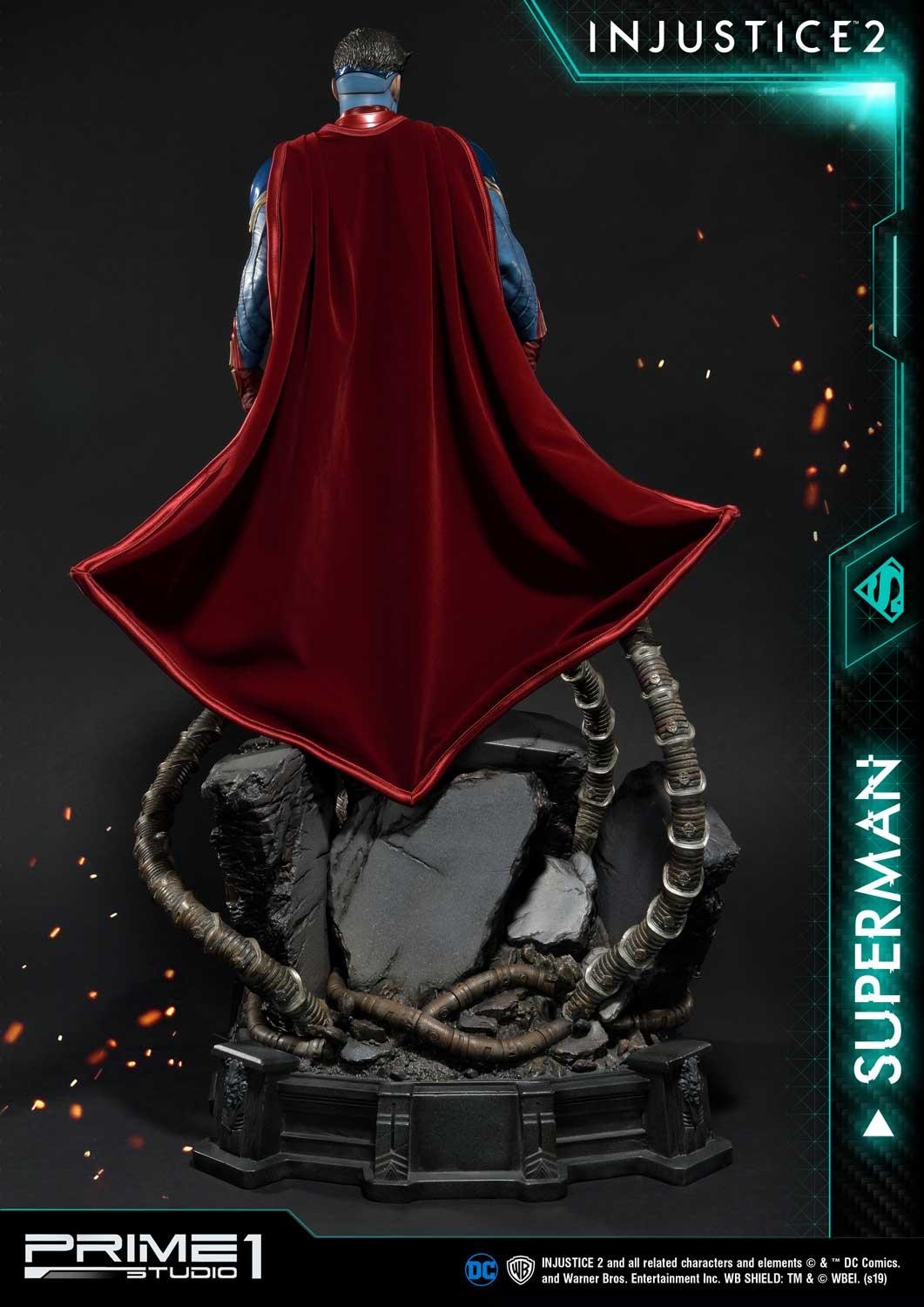 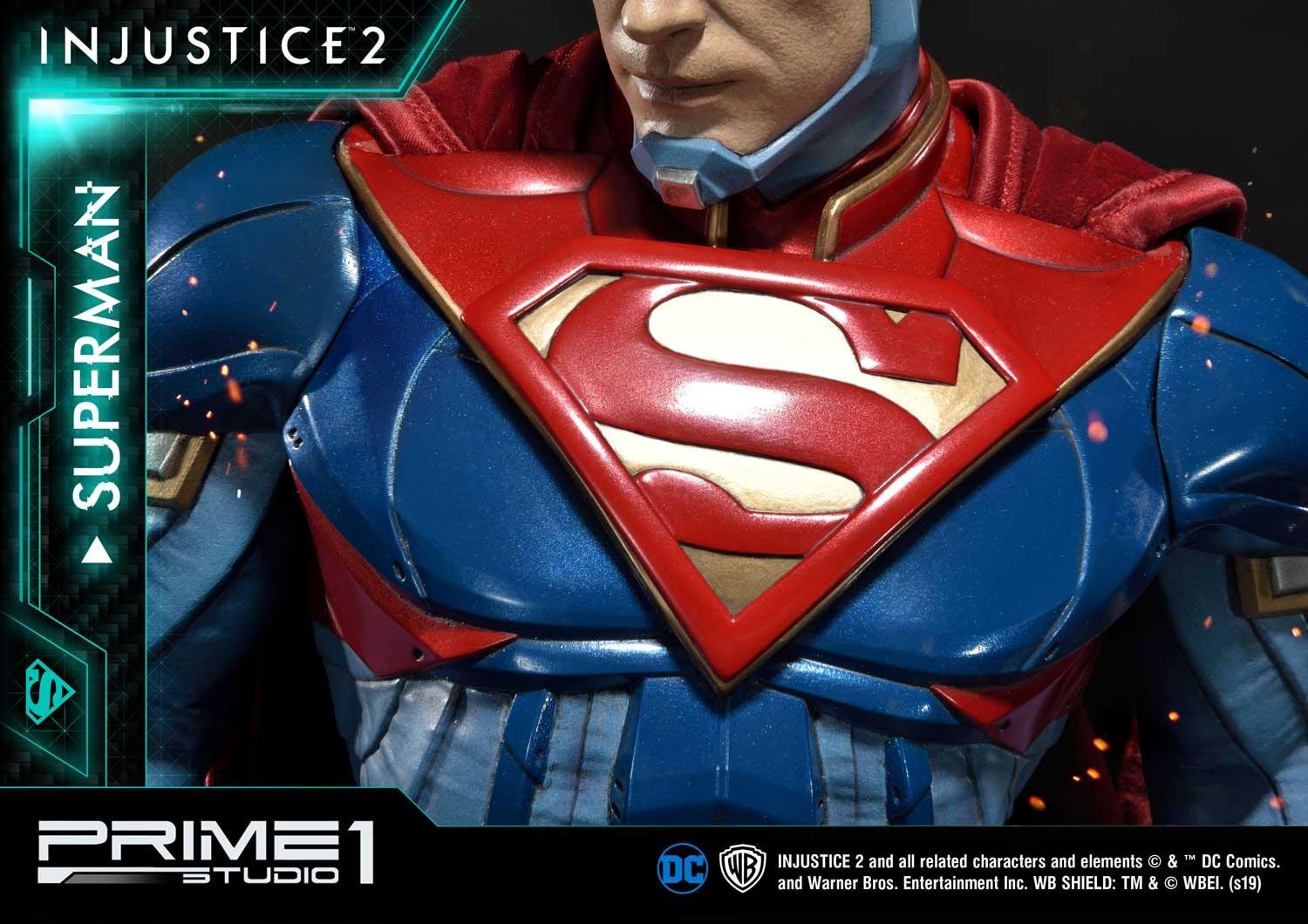 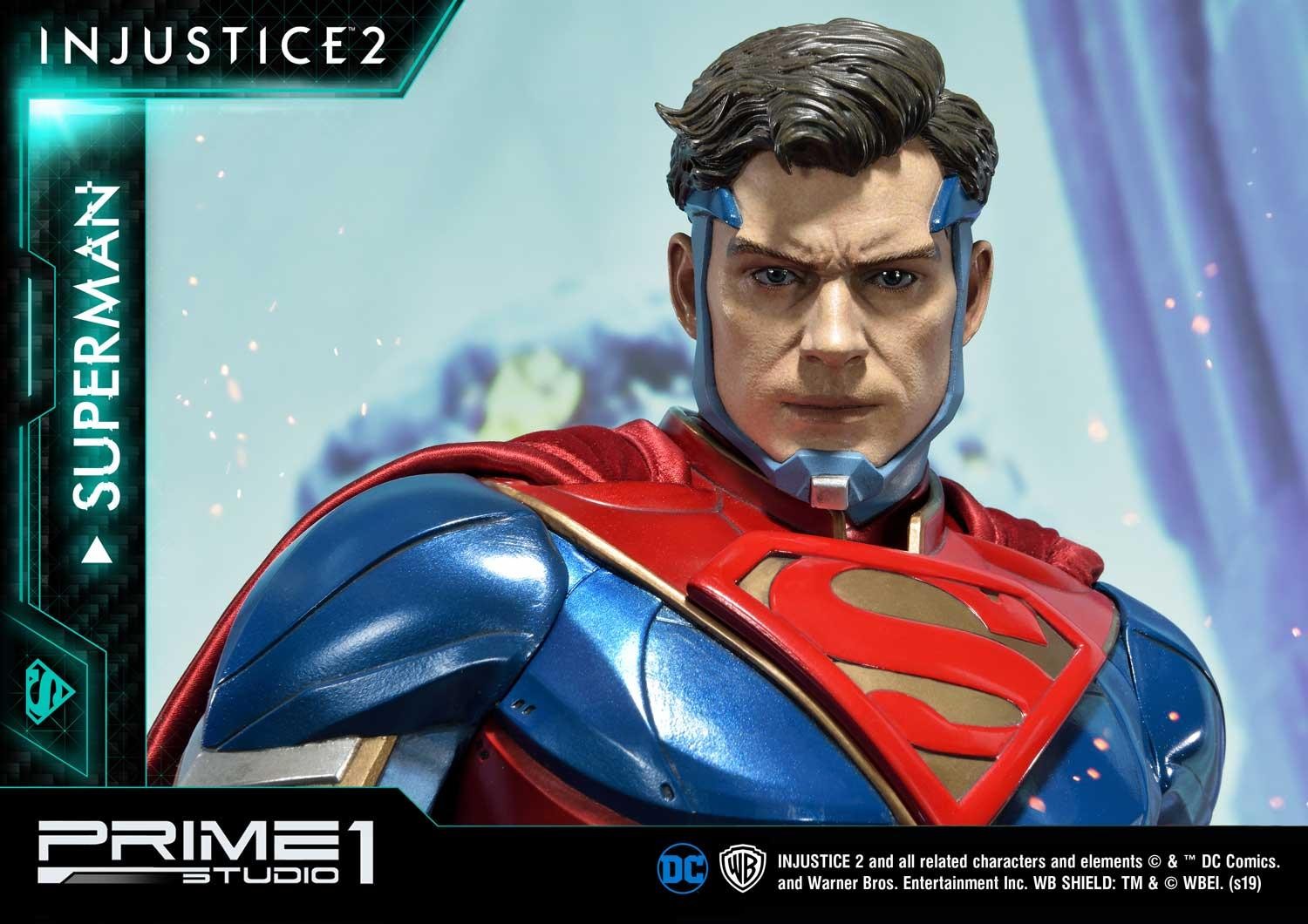 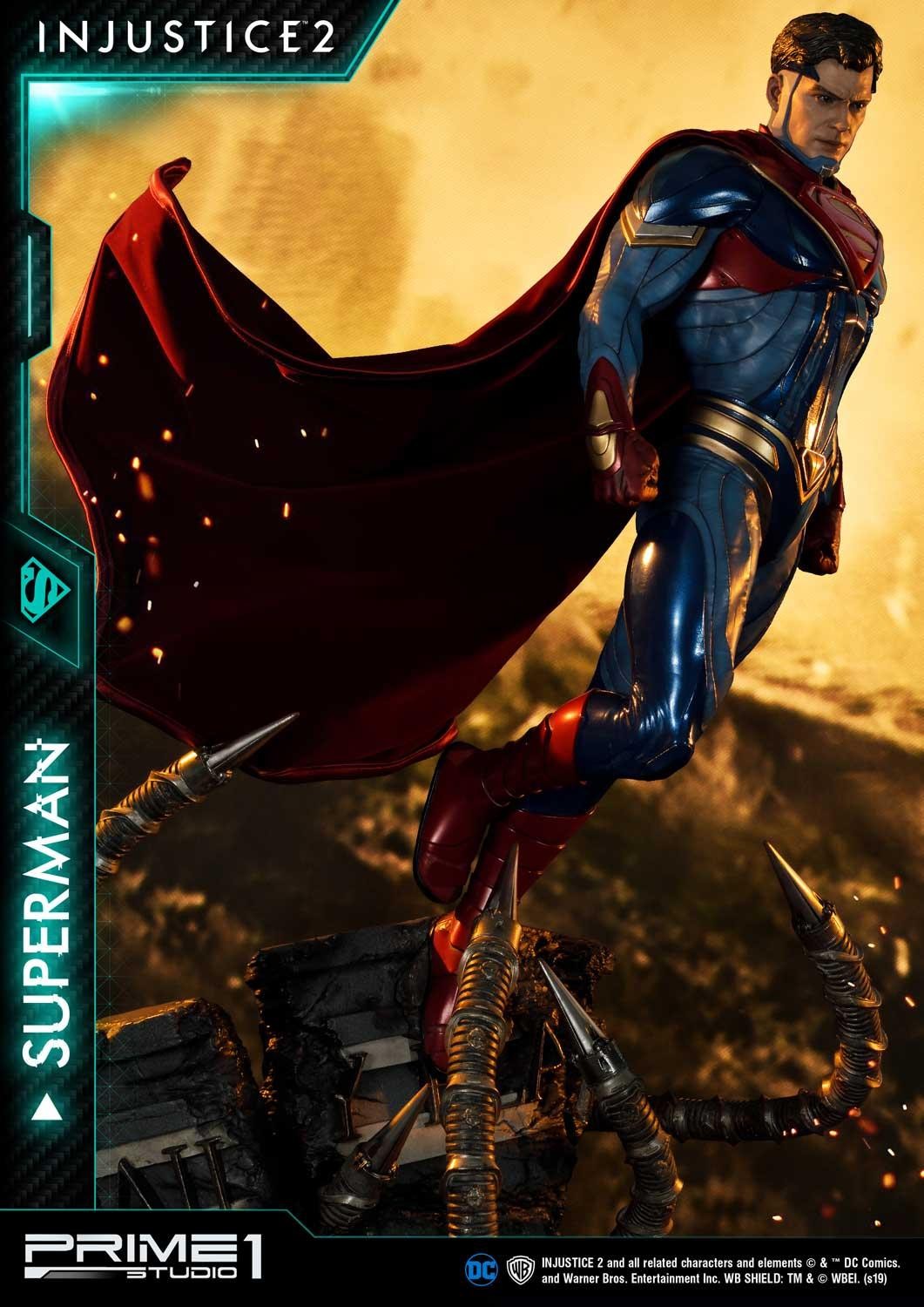 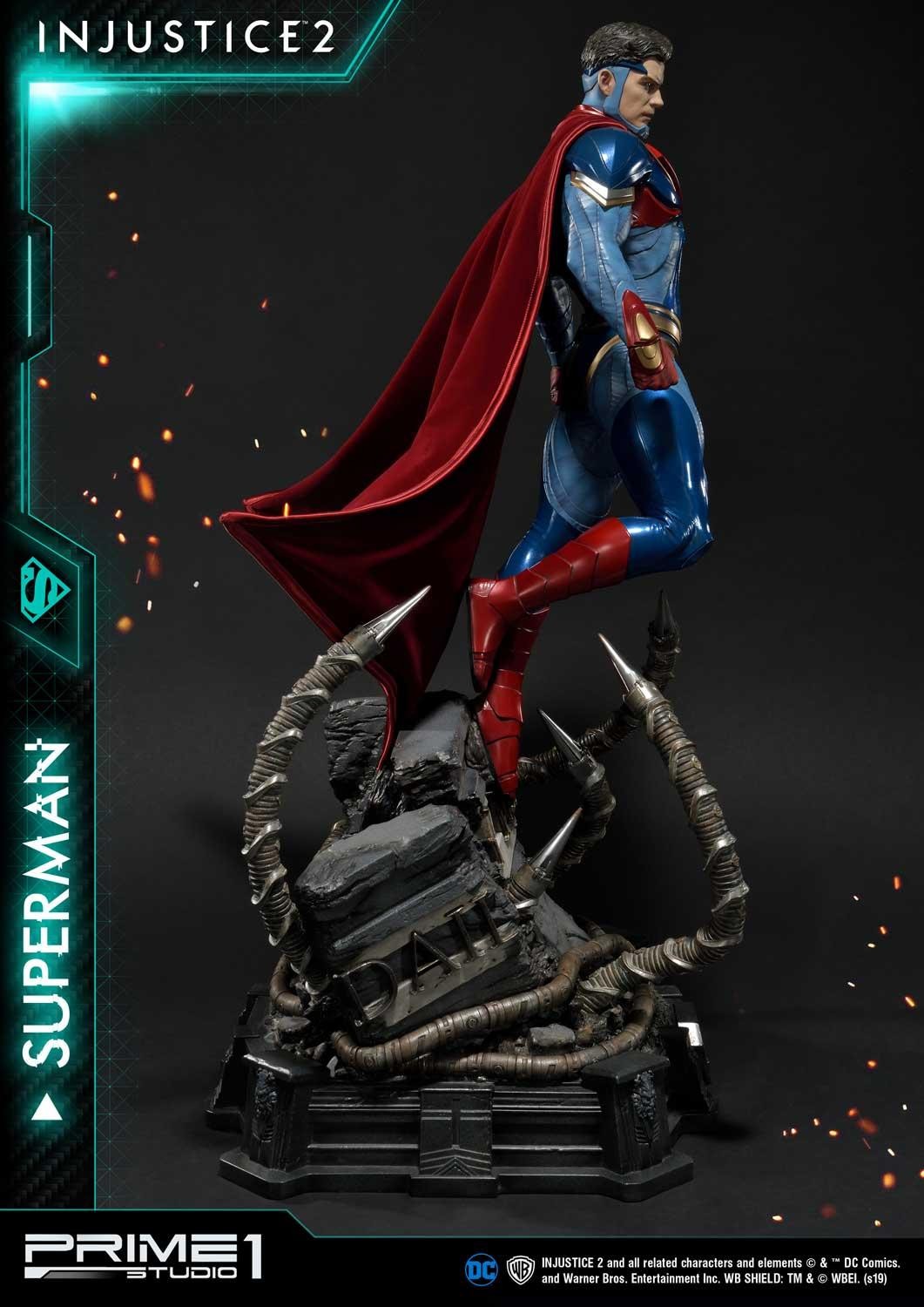 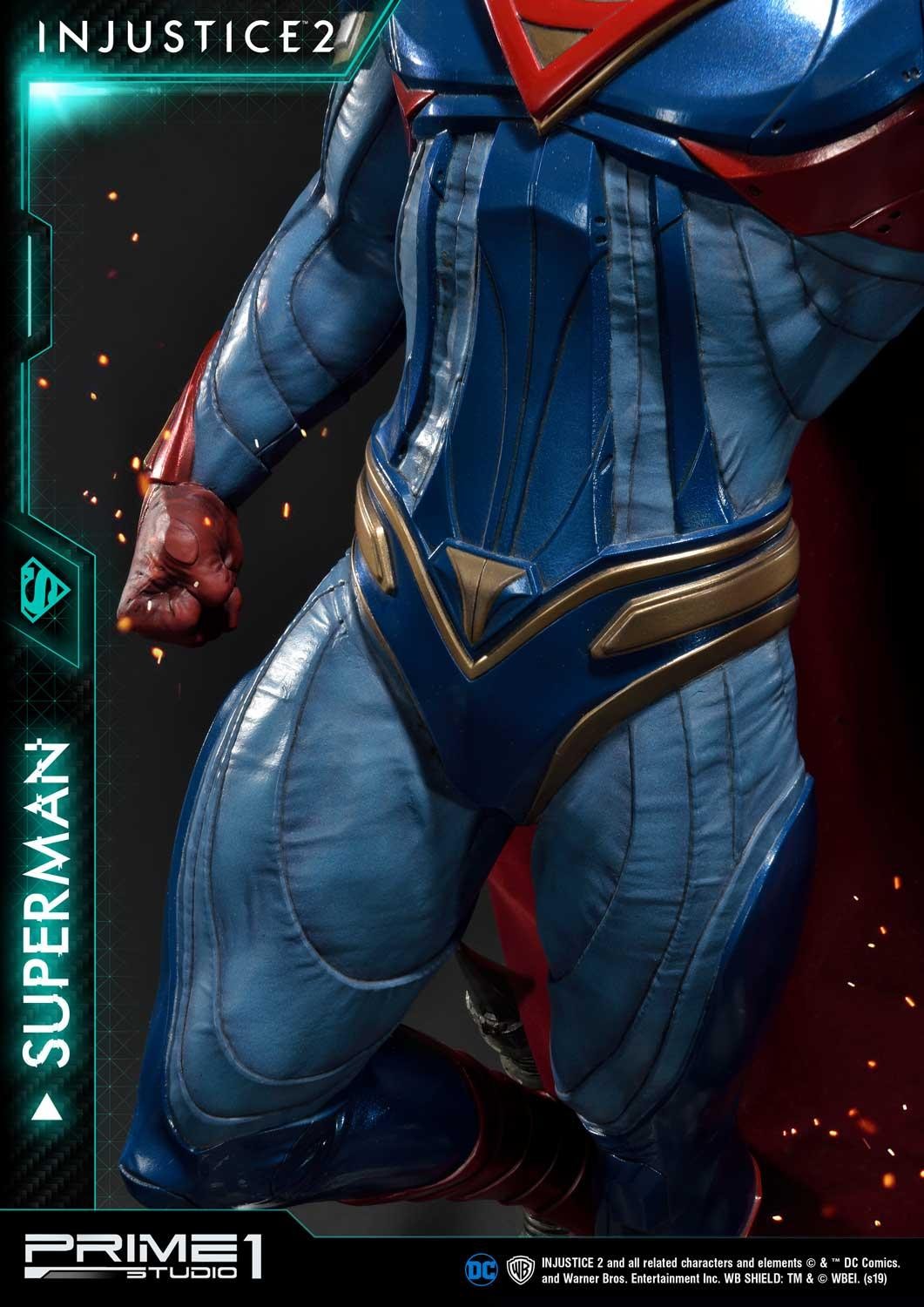 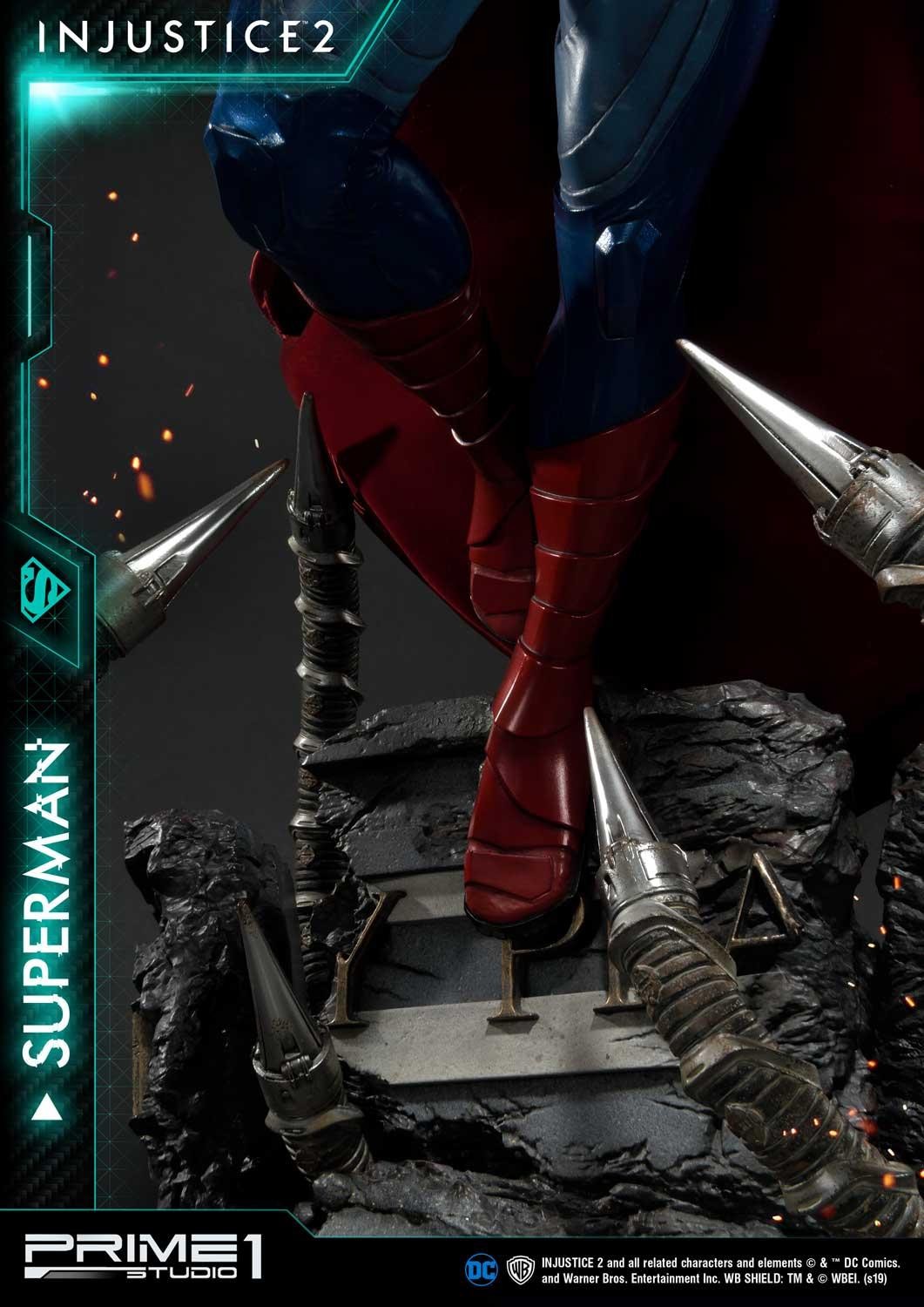 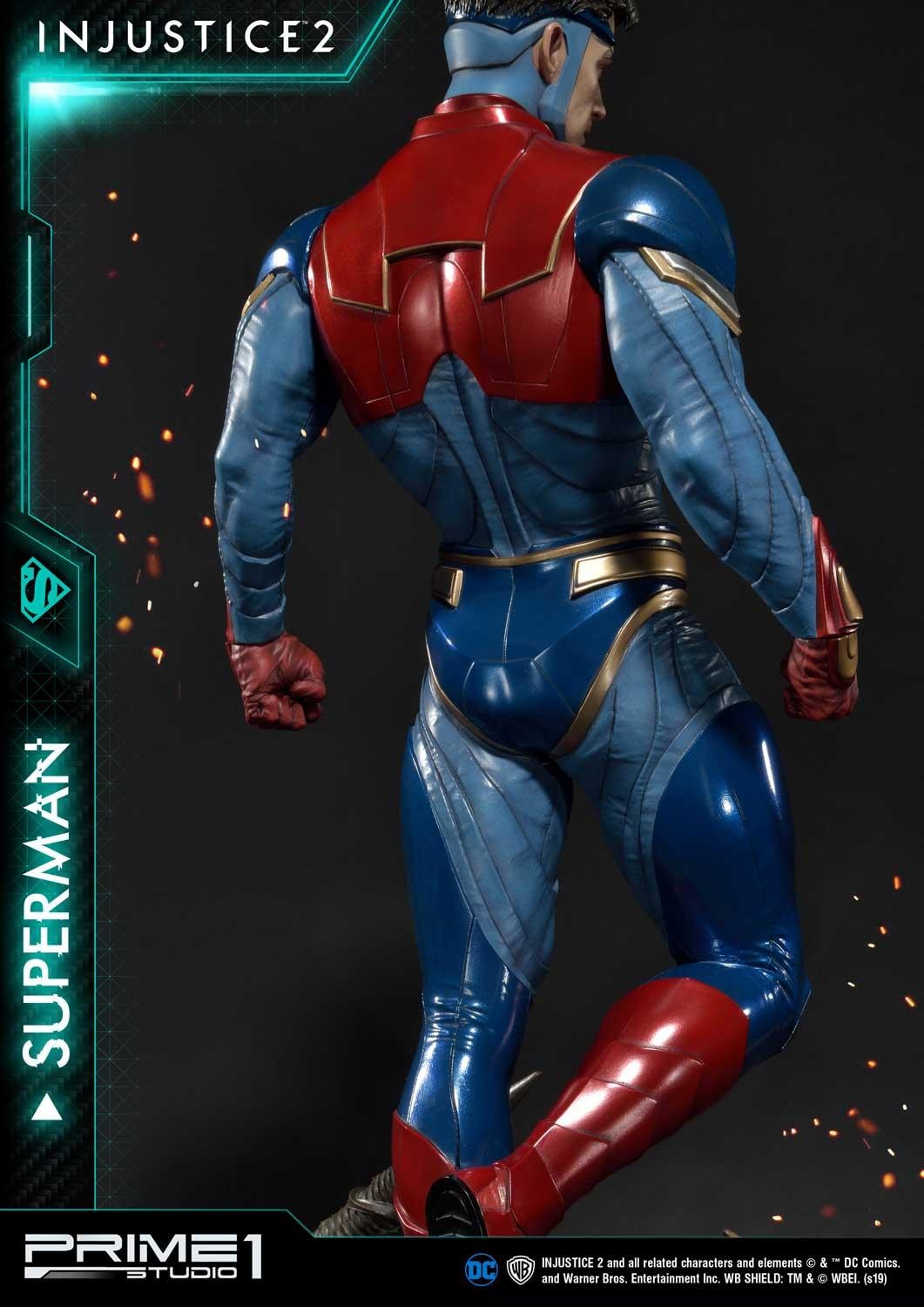 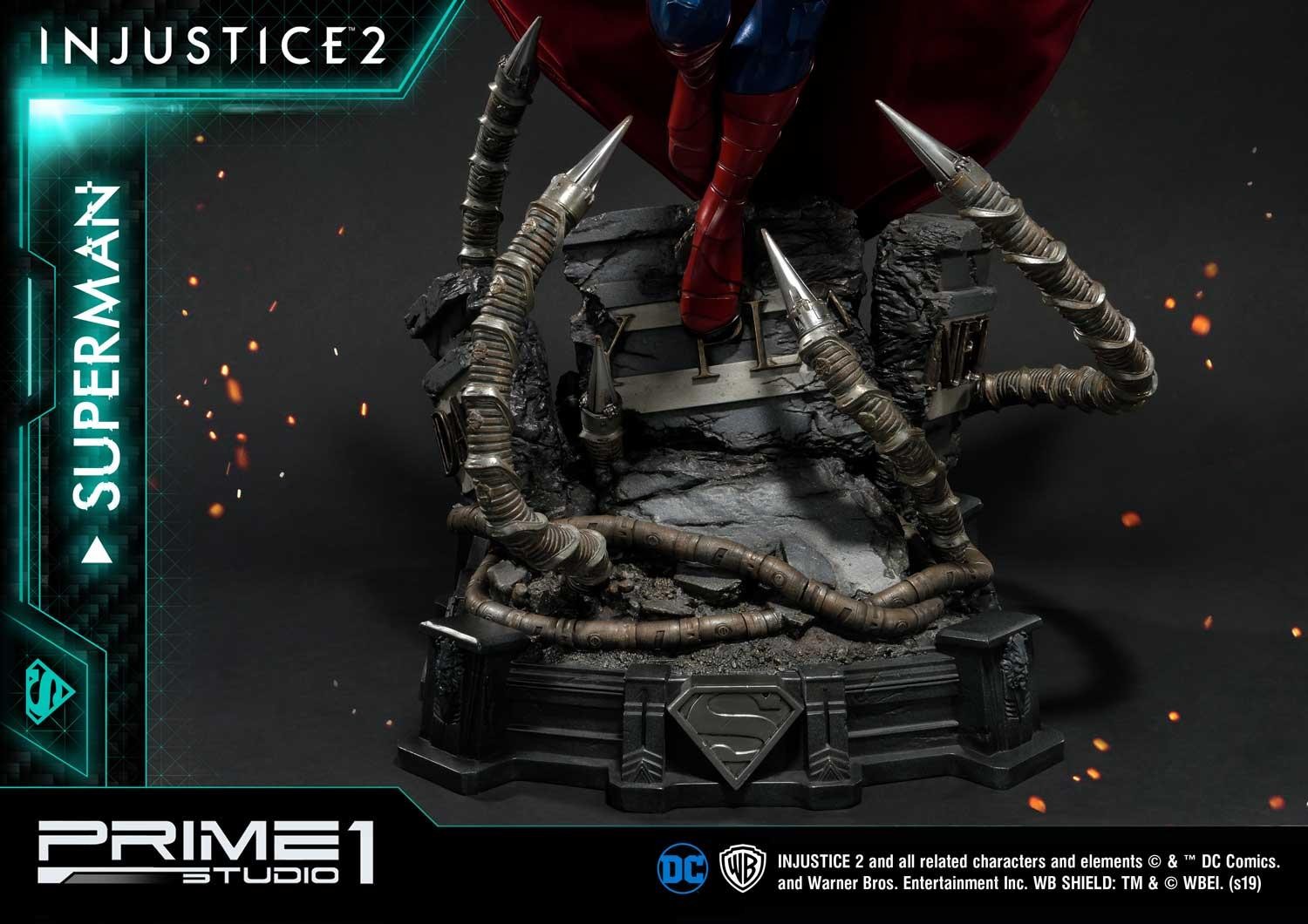 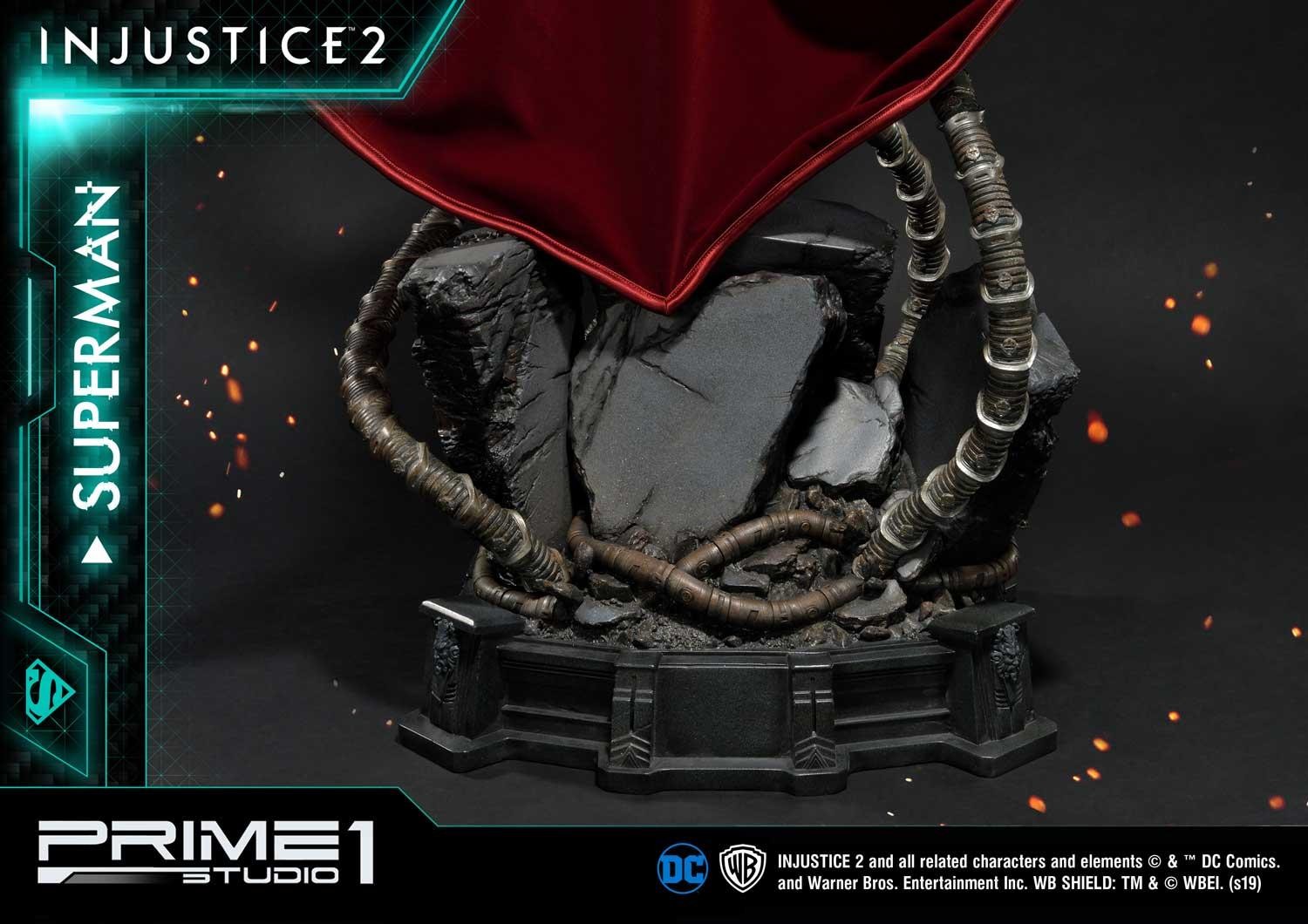 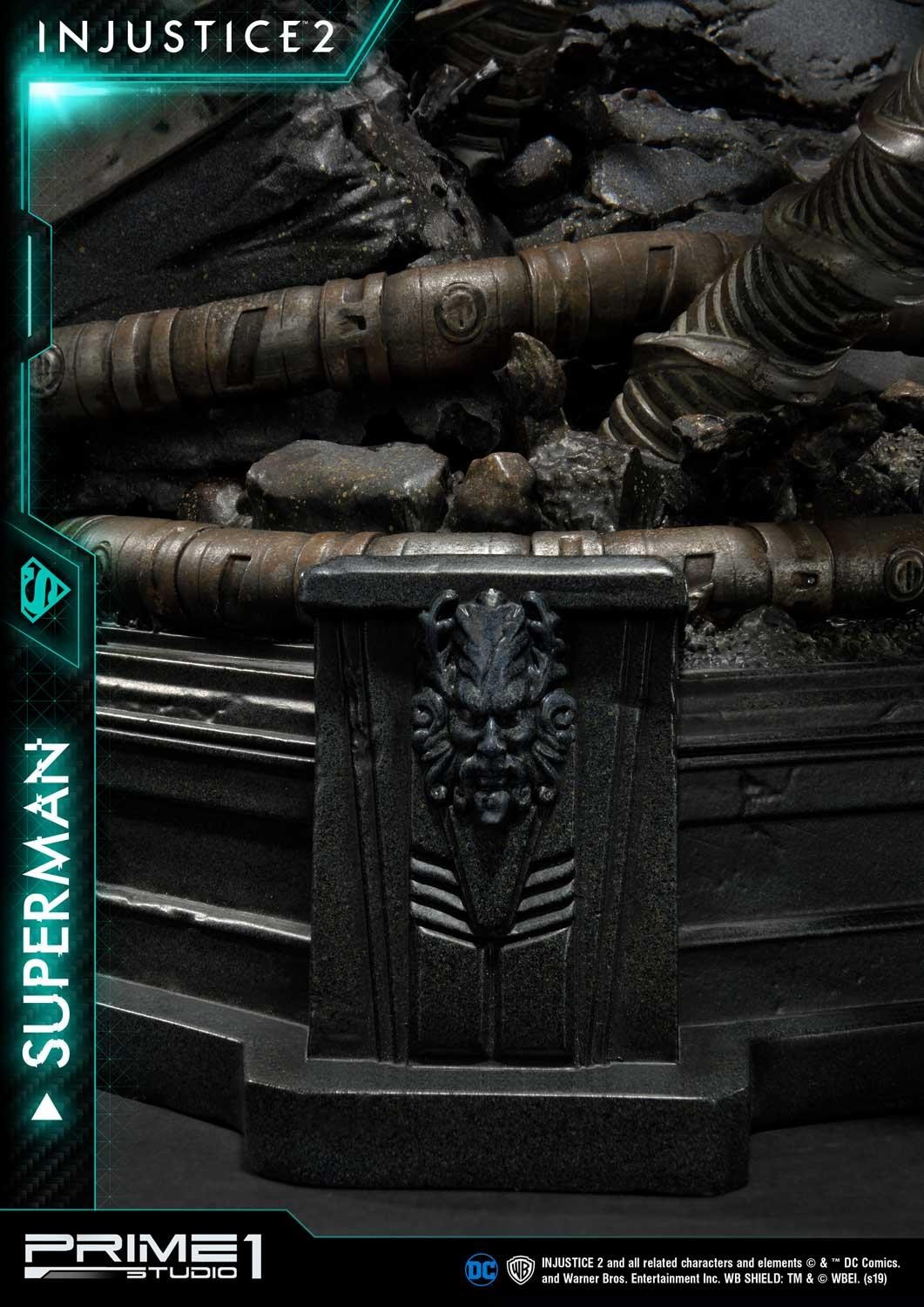 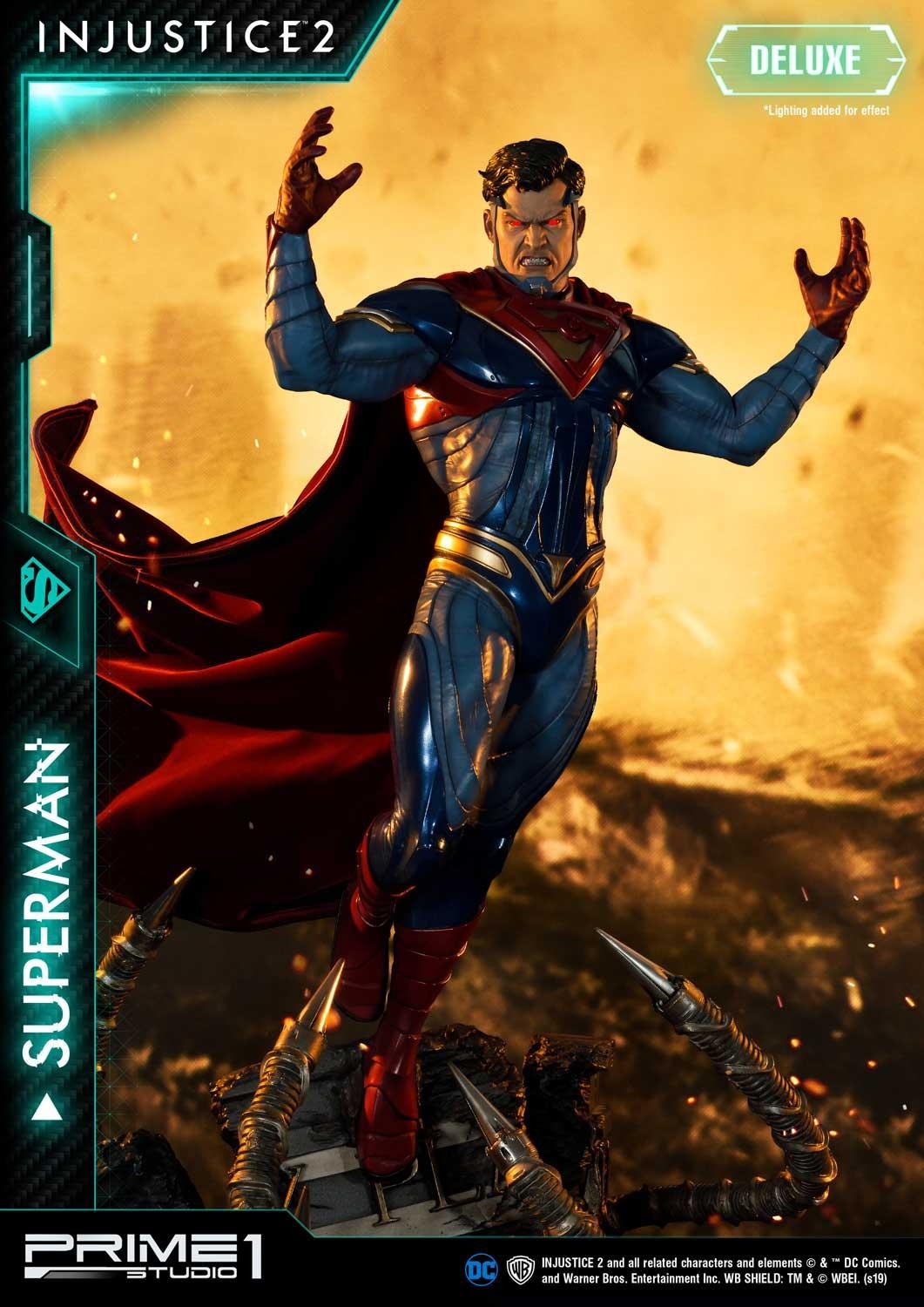 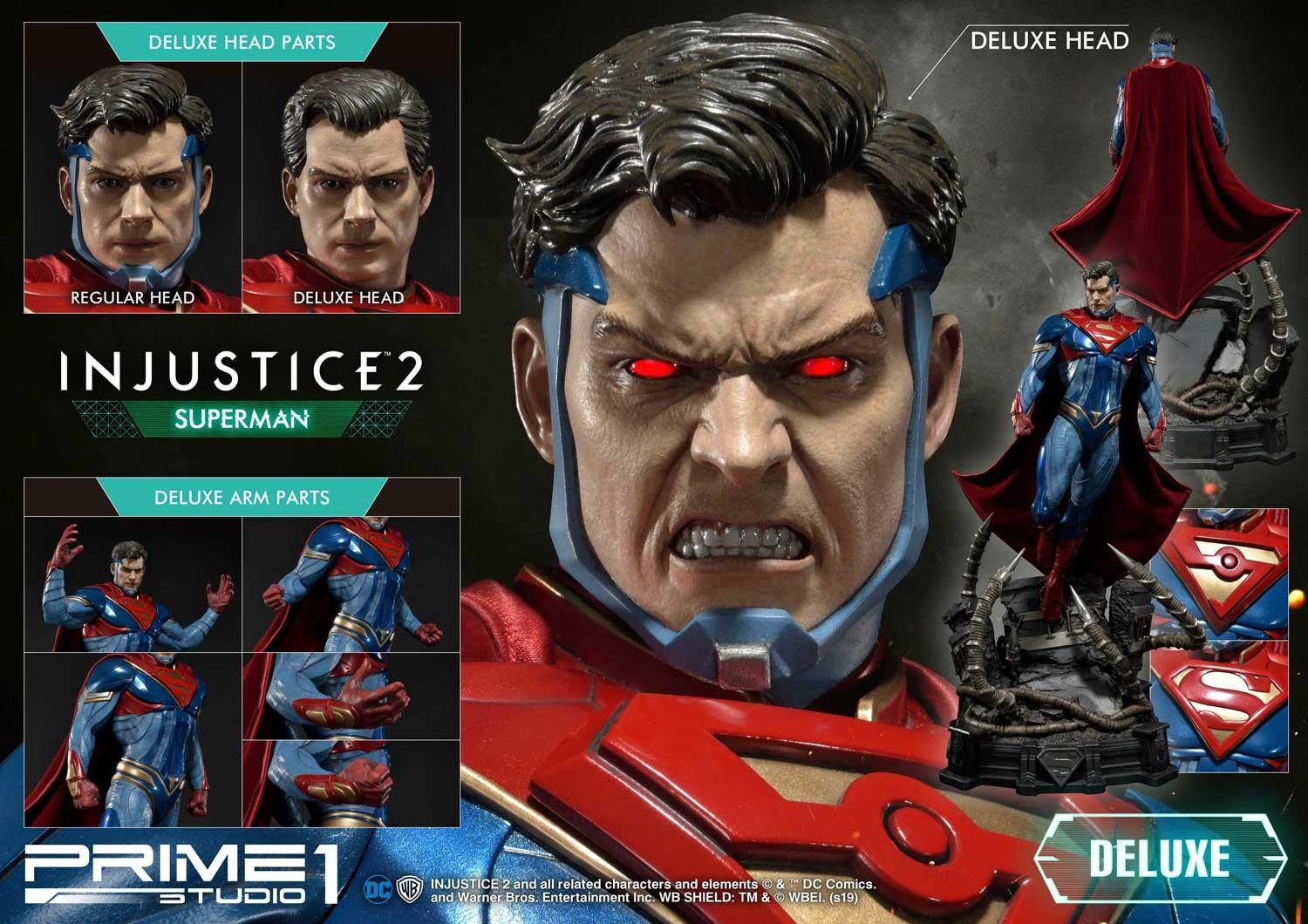 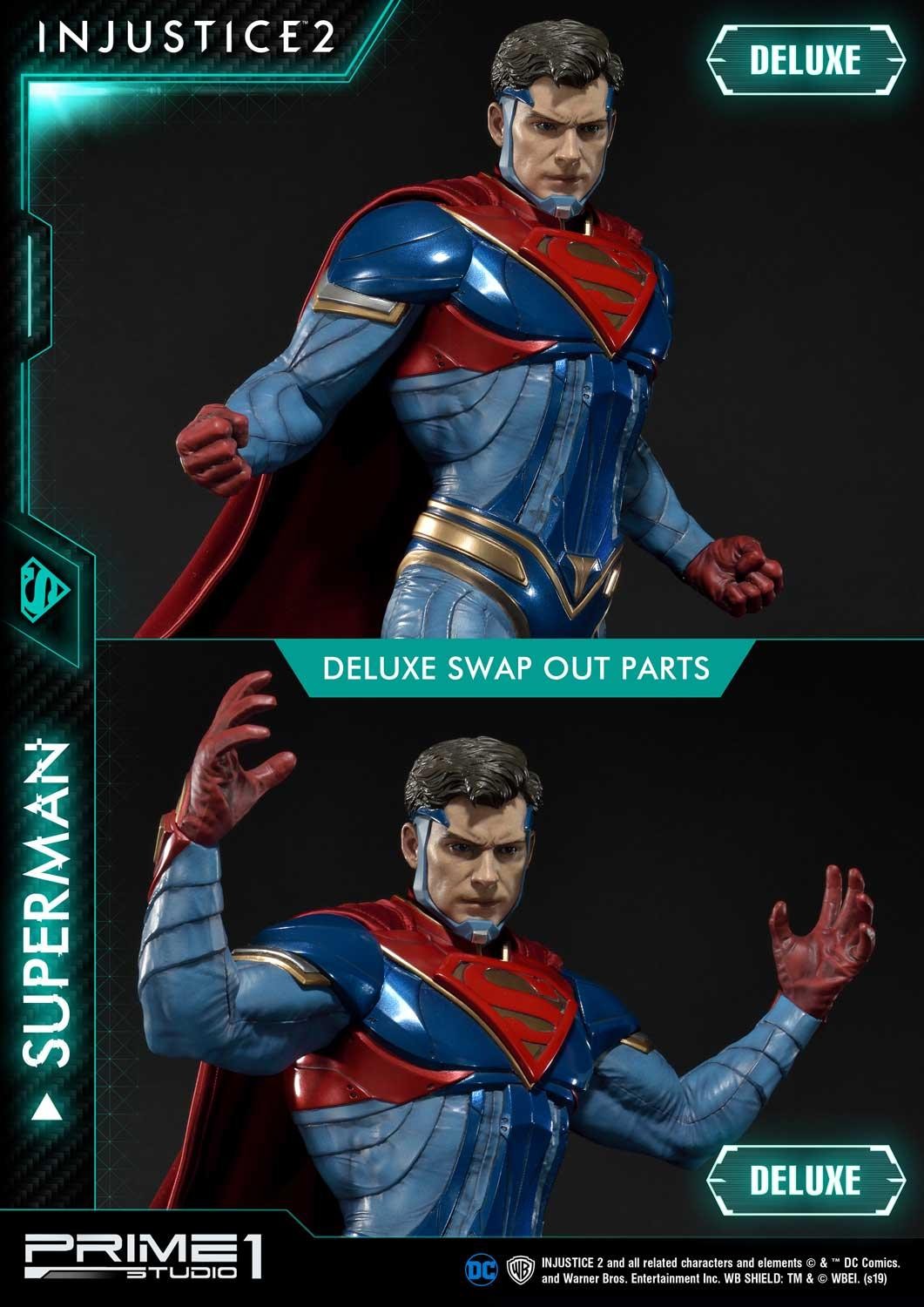 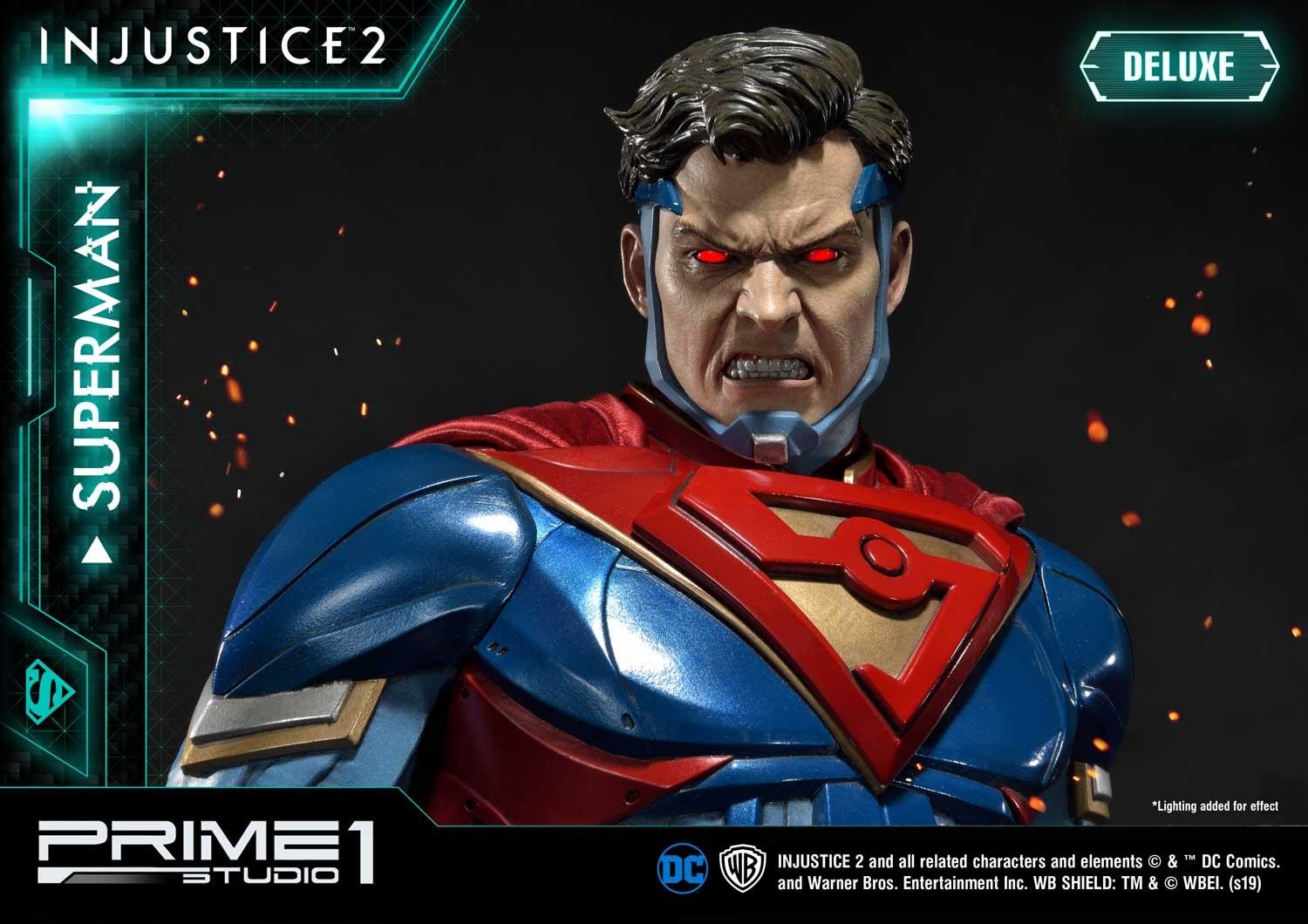 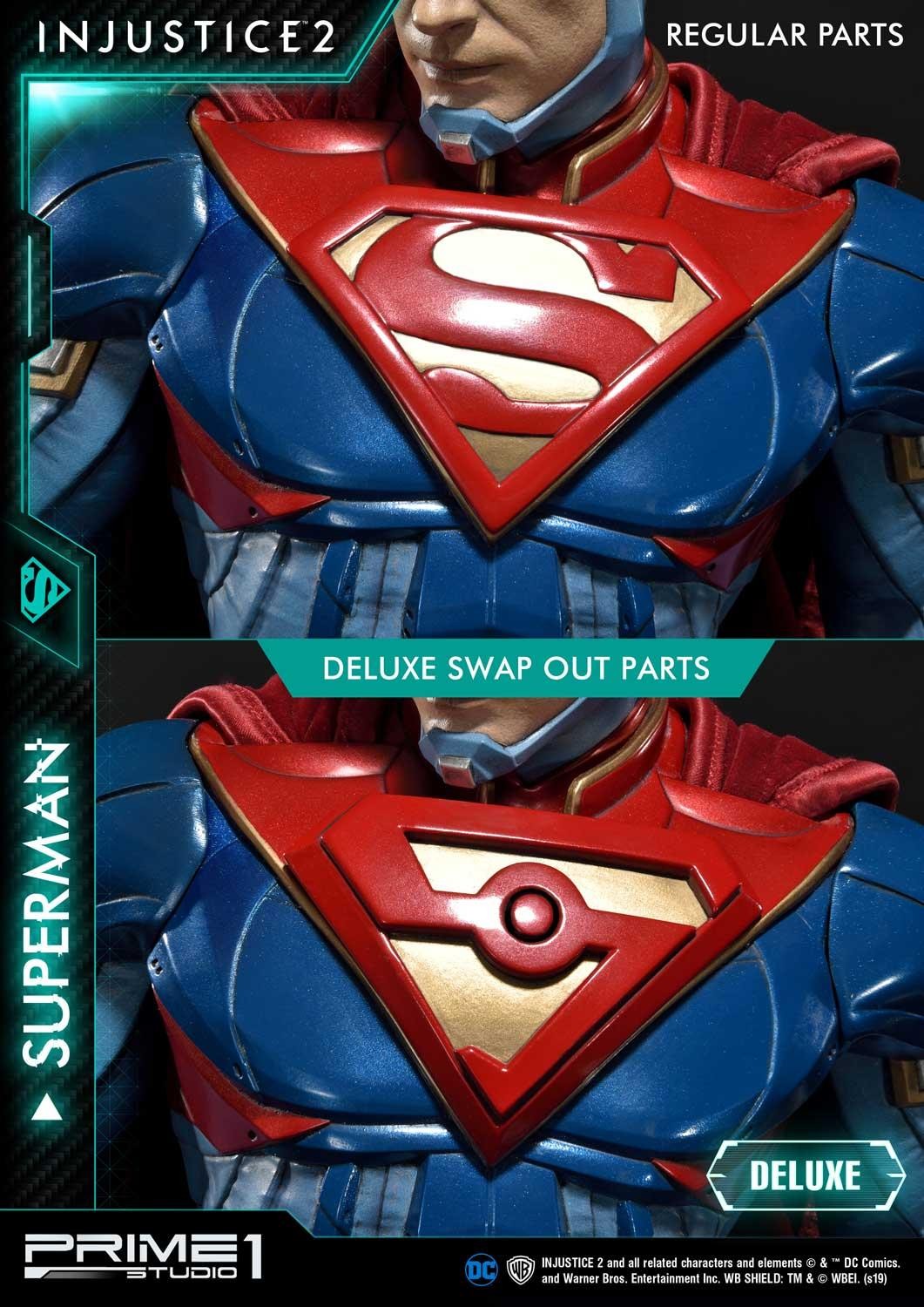 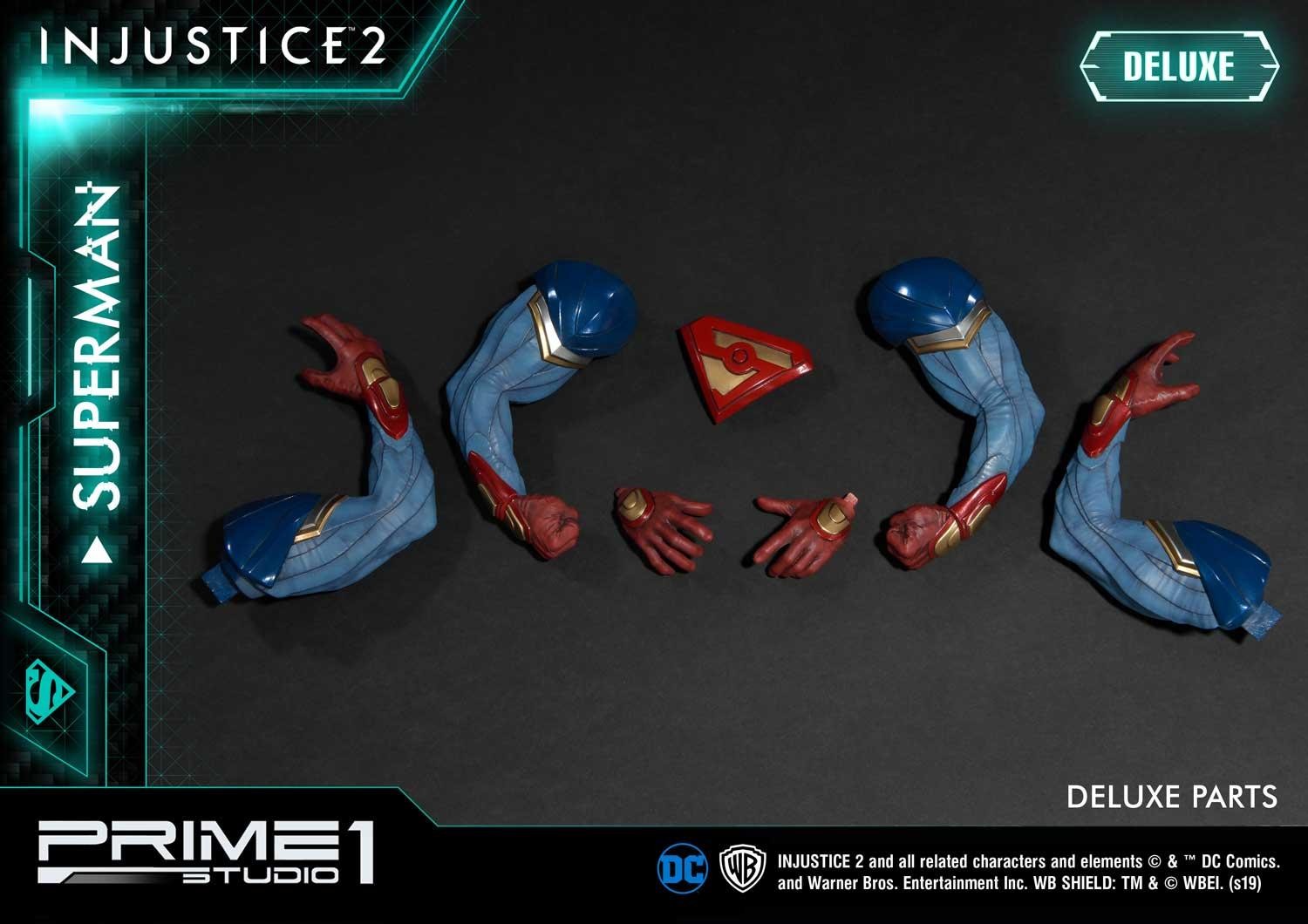 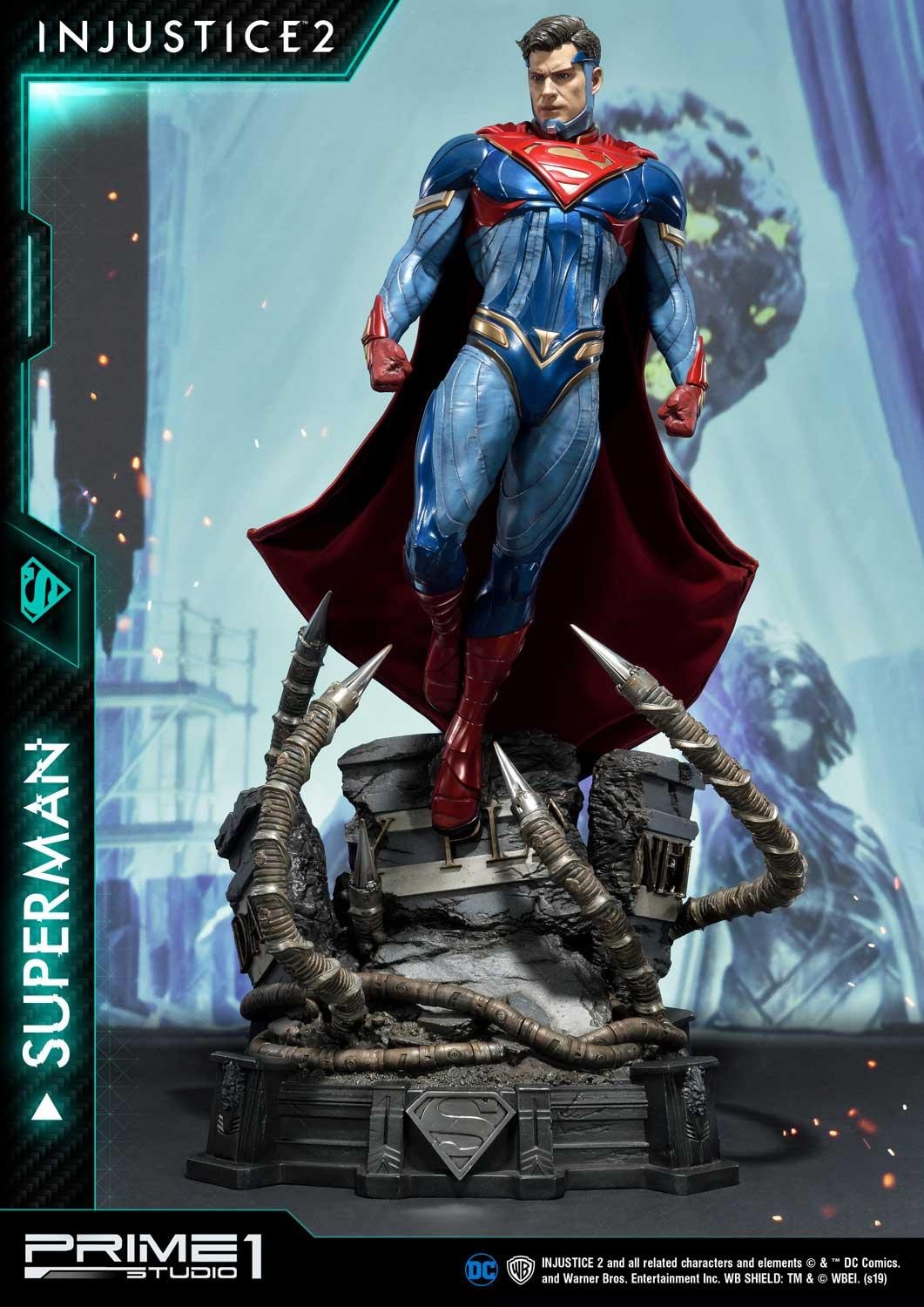 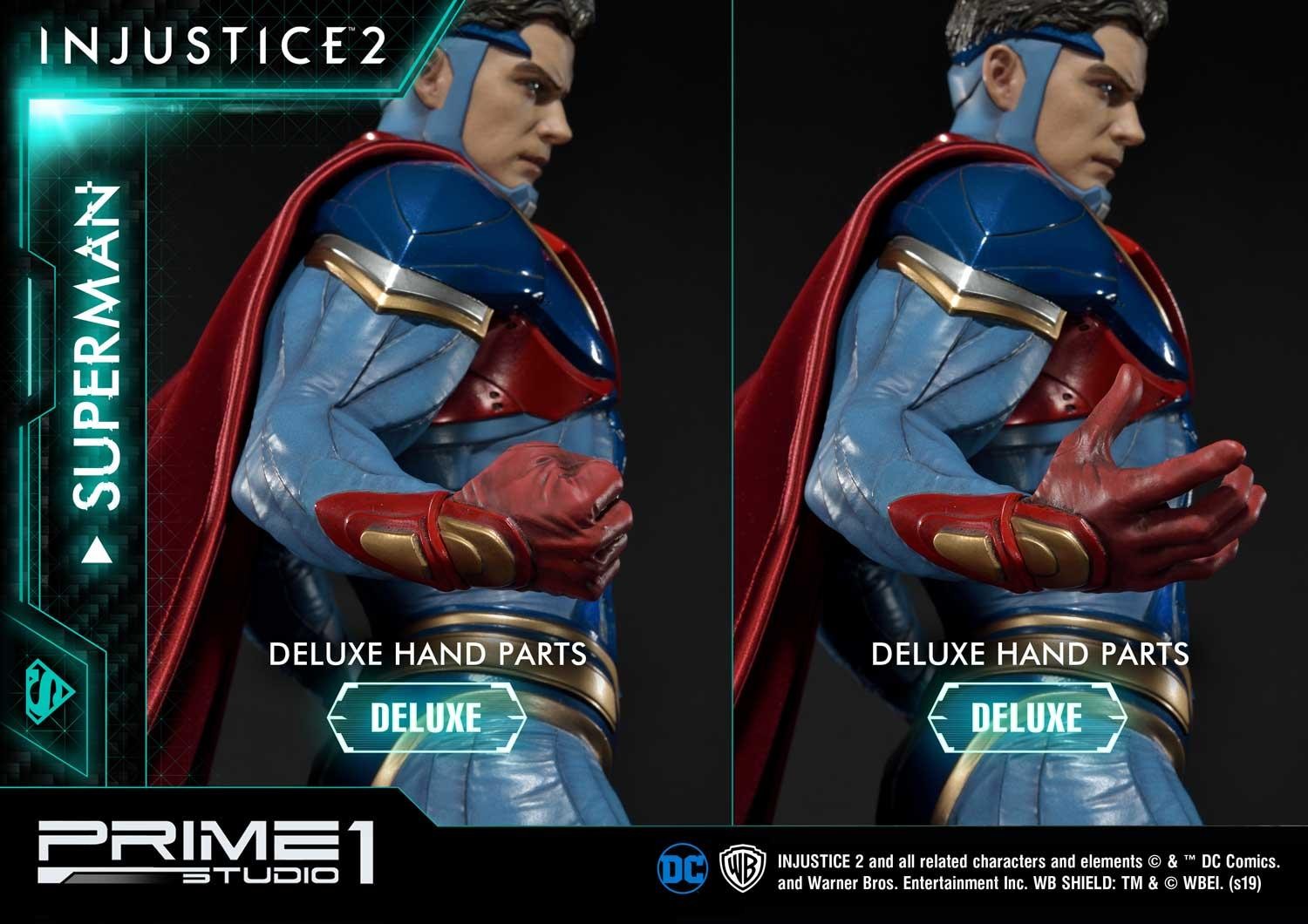 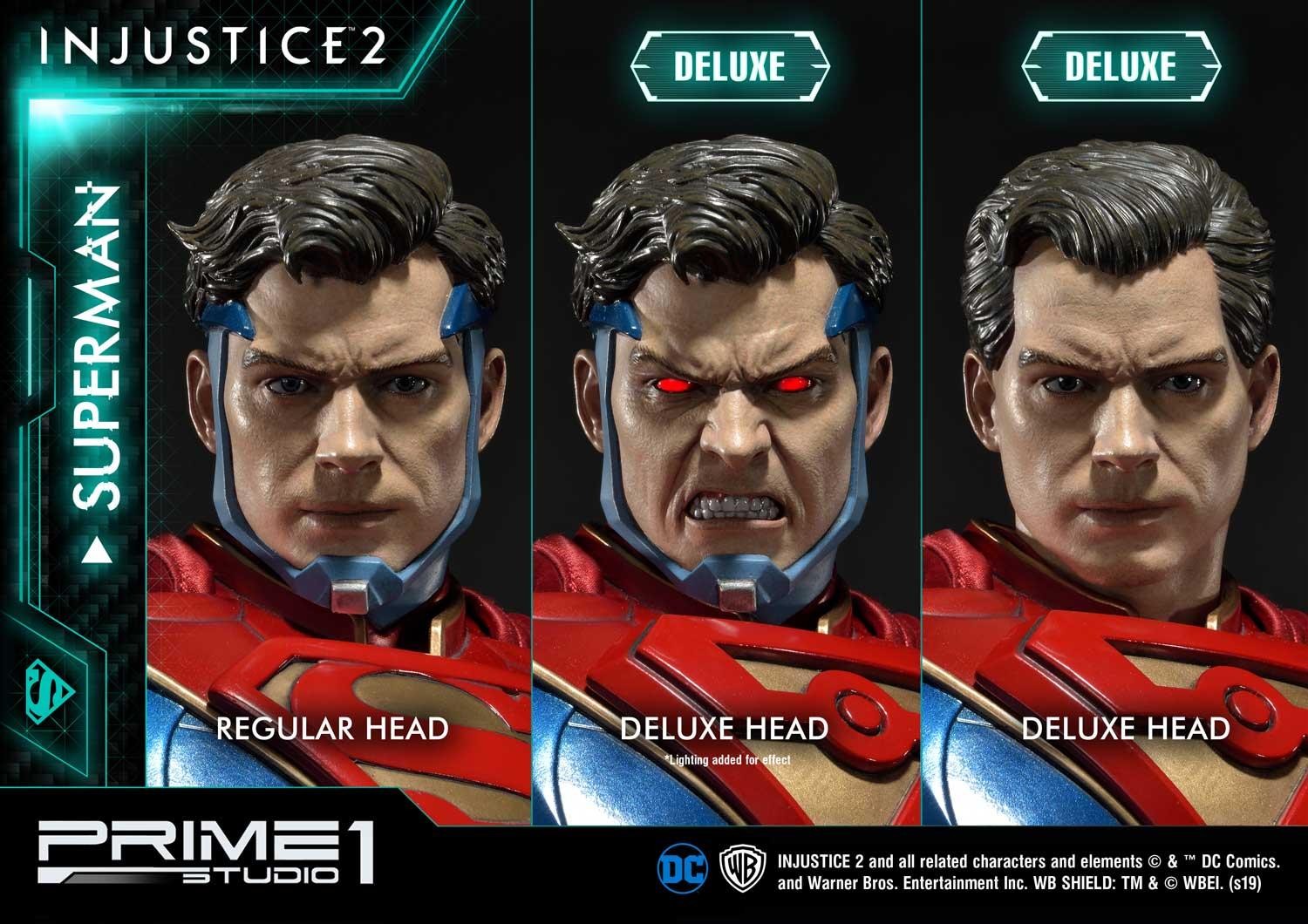 Sideshow Collectibles is now taking pre-orders for their 2020 Superman Bust. “I’m here to stand up for people when they can’t stand up for themselves.” The polyresin Superman Bust measures 10.5″ tall as the mighty […]

“I’ll write Superman’s legacy – and it’ll be written in blood!” Prime 1 Studio is excited to announce the 1:3 scale MMDC-32: Cyborg Superman (DC Comics) as a new addition to your Anti-Superman line. He […]

The classic black-suited Superman is getting an elaborate, detailed statue rendition, courtesy of Prime 1 Studios. Limited to 750 total pieces, the statue will cost $999. Featuring a rotating base, a removable beard, and changeable […]

I’m so glad that the injustice story is over. Evil dictator Superman was tiresome. Superman is the good guy, not the bad guy.

While I agree…just don’t hold your breath: a third game is in the works and maybe Superman is close to redemption. Or maybe it already has during the Injustice/masters of the universe comic crossover