On Saturday, March 18, 2017, the cast and creatives of The CW’s Arrow, The Flash, Supergirl and DC’s Legends of Tomorrow were honored at The Paley Center for Media’s annual PaleyFest TV festival.

Our own Rennie Cowan was in attendance, and will soon share with us her report, video interviews and photos from the event, but for now, here are some official photos from The CW, showing candids, backstage photos and more of the series cast and creatives.

Kevin Smith moderated the panel and the following panelists were in attendance: 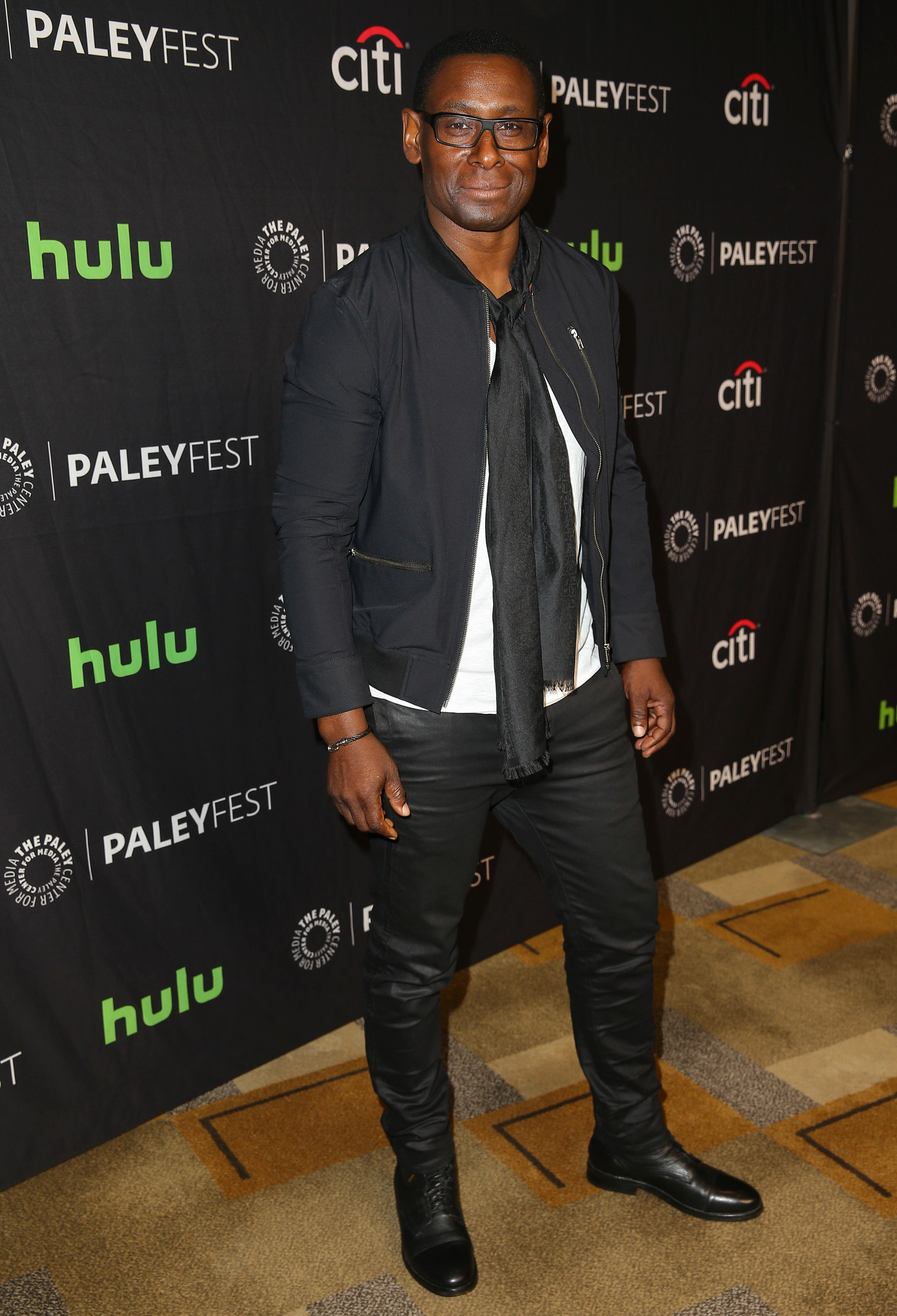 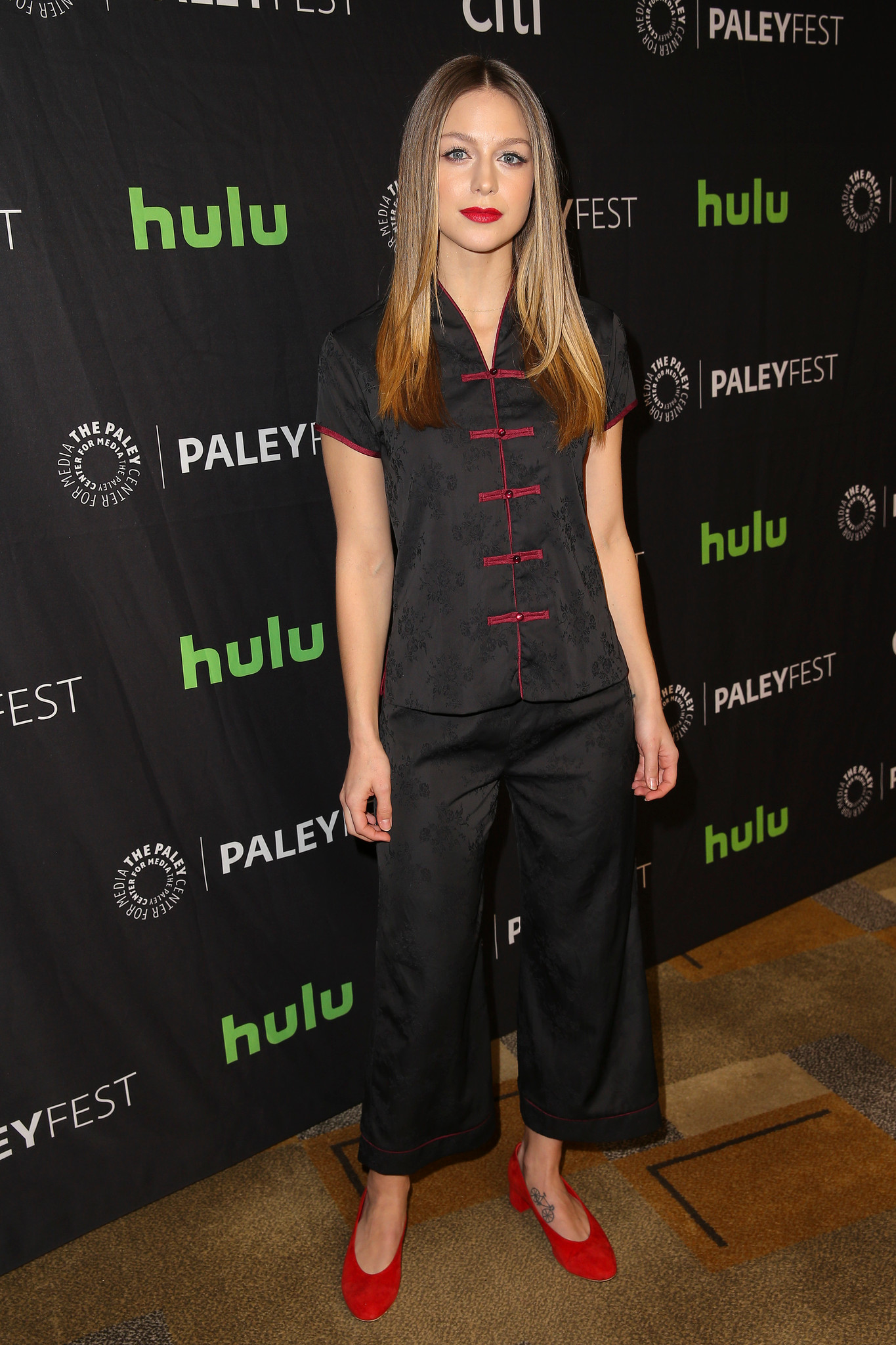 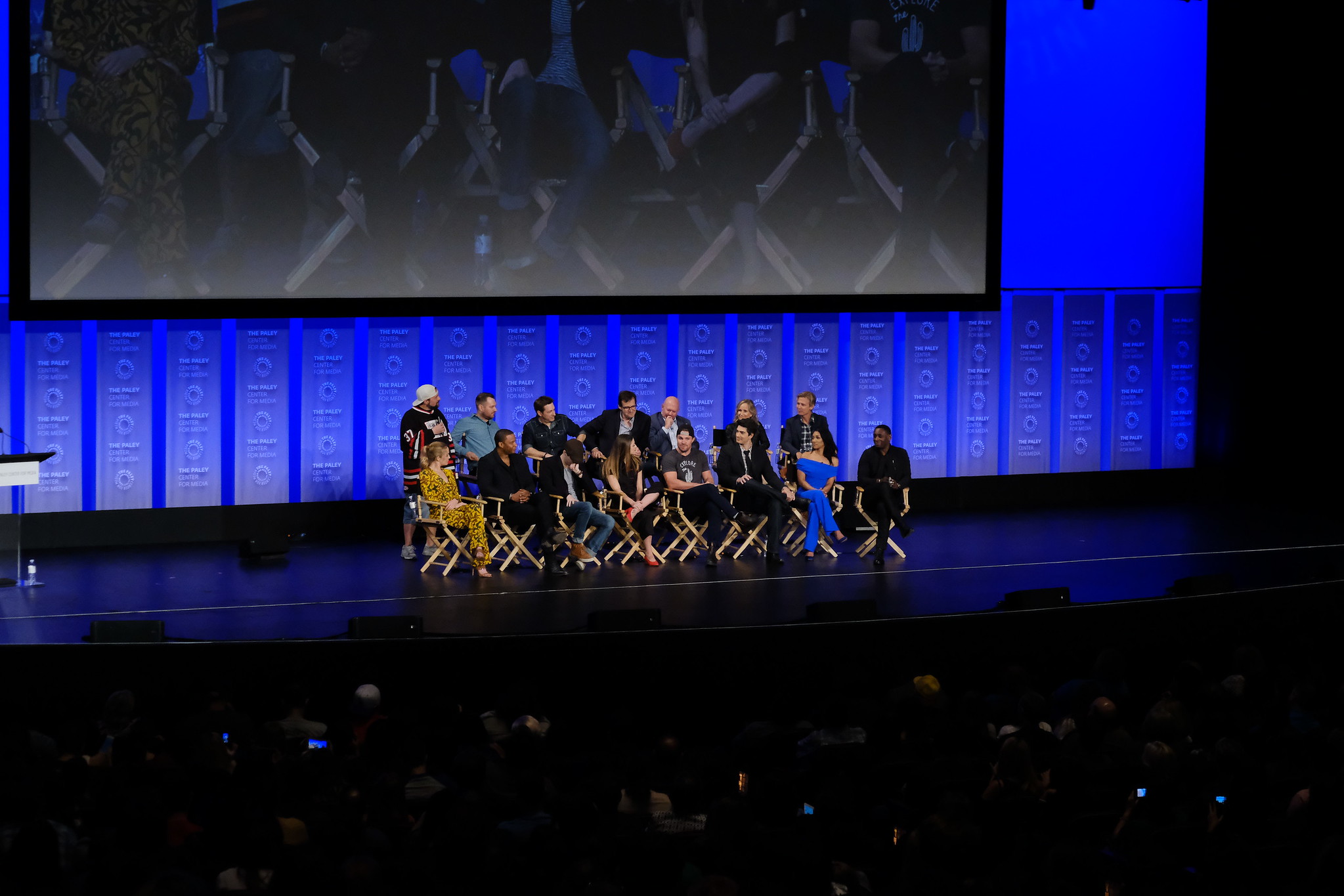 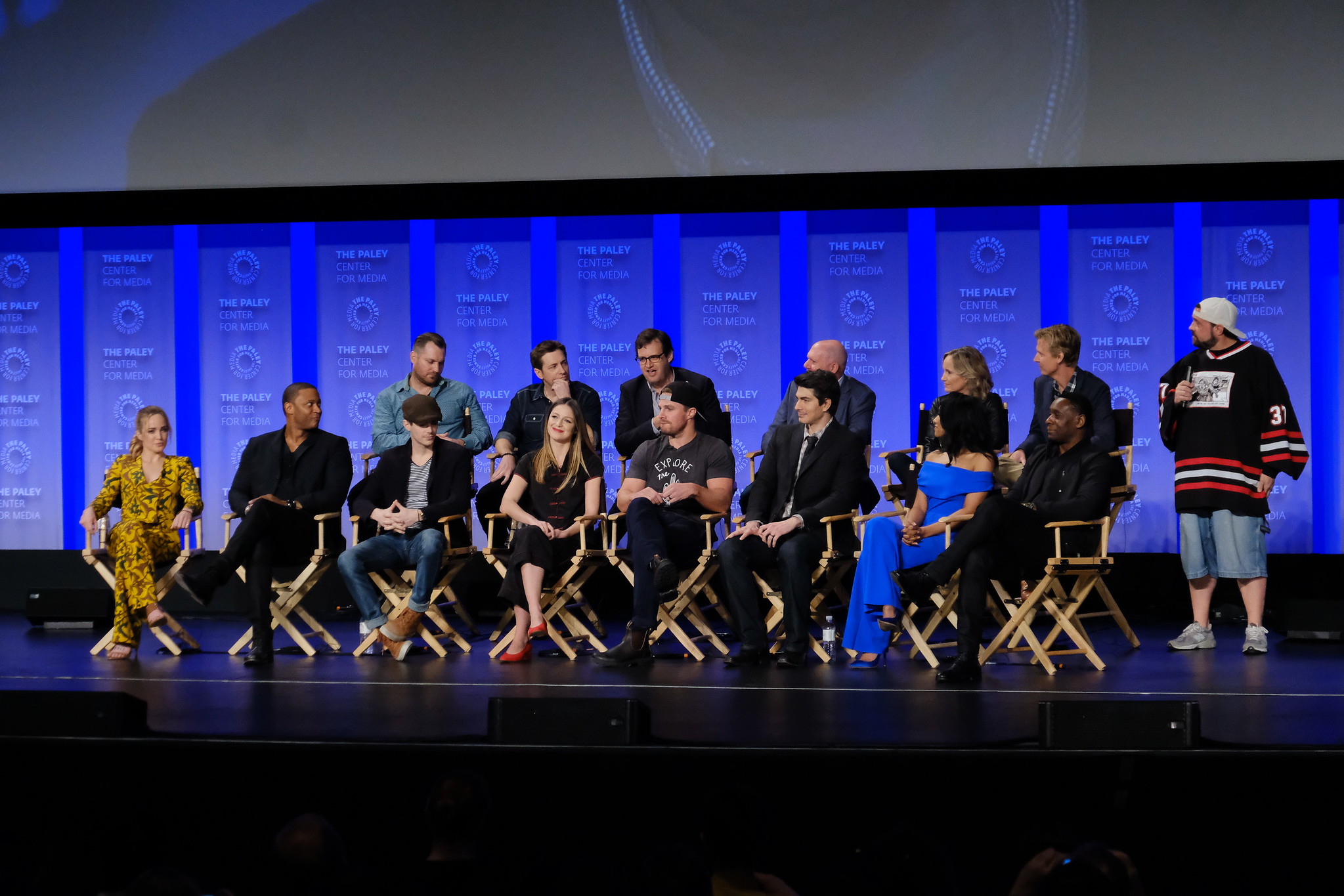 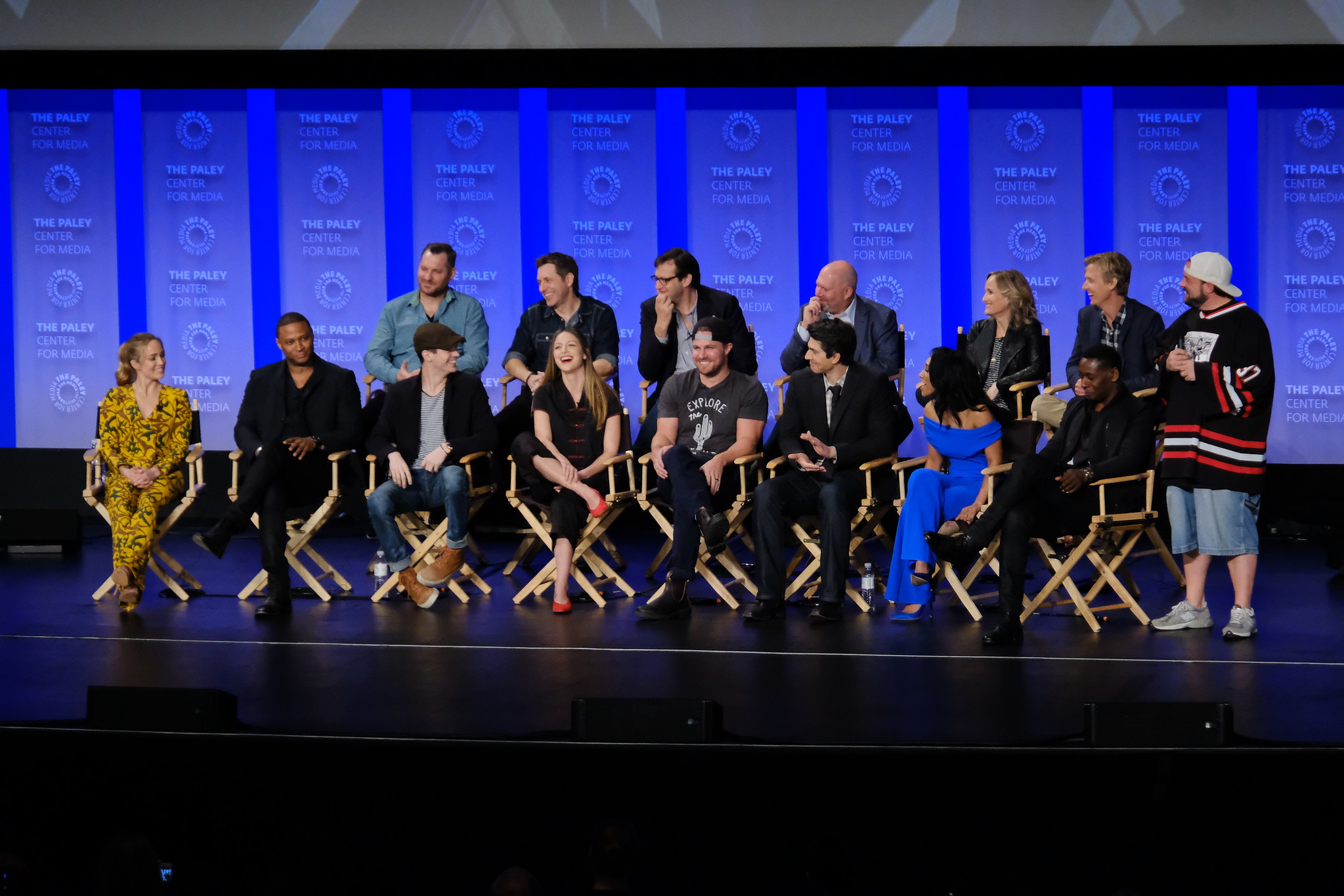 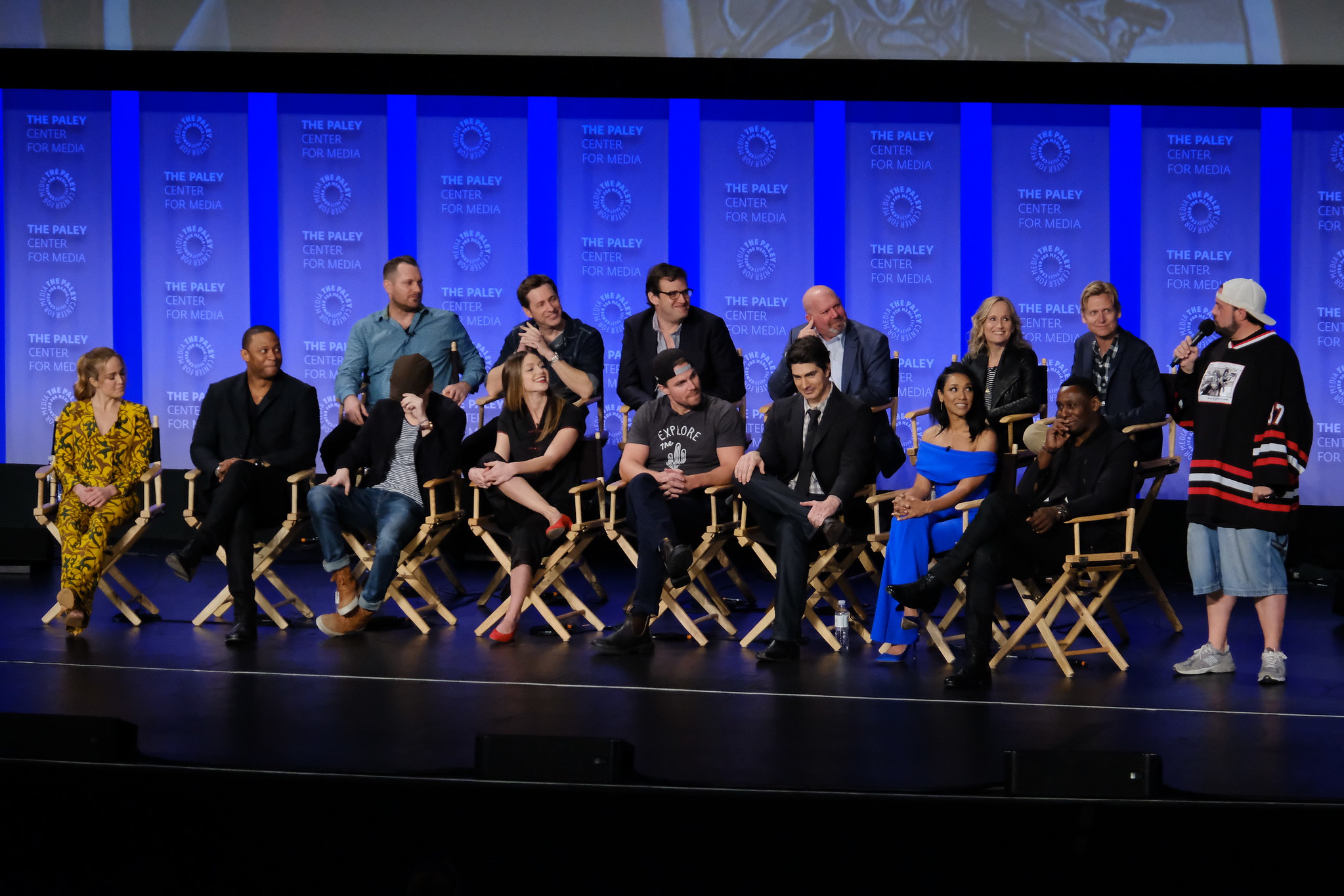 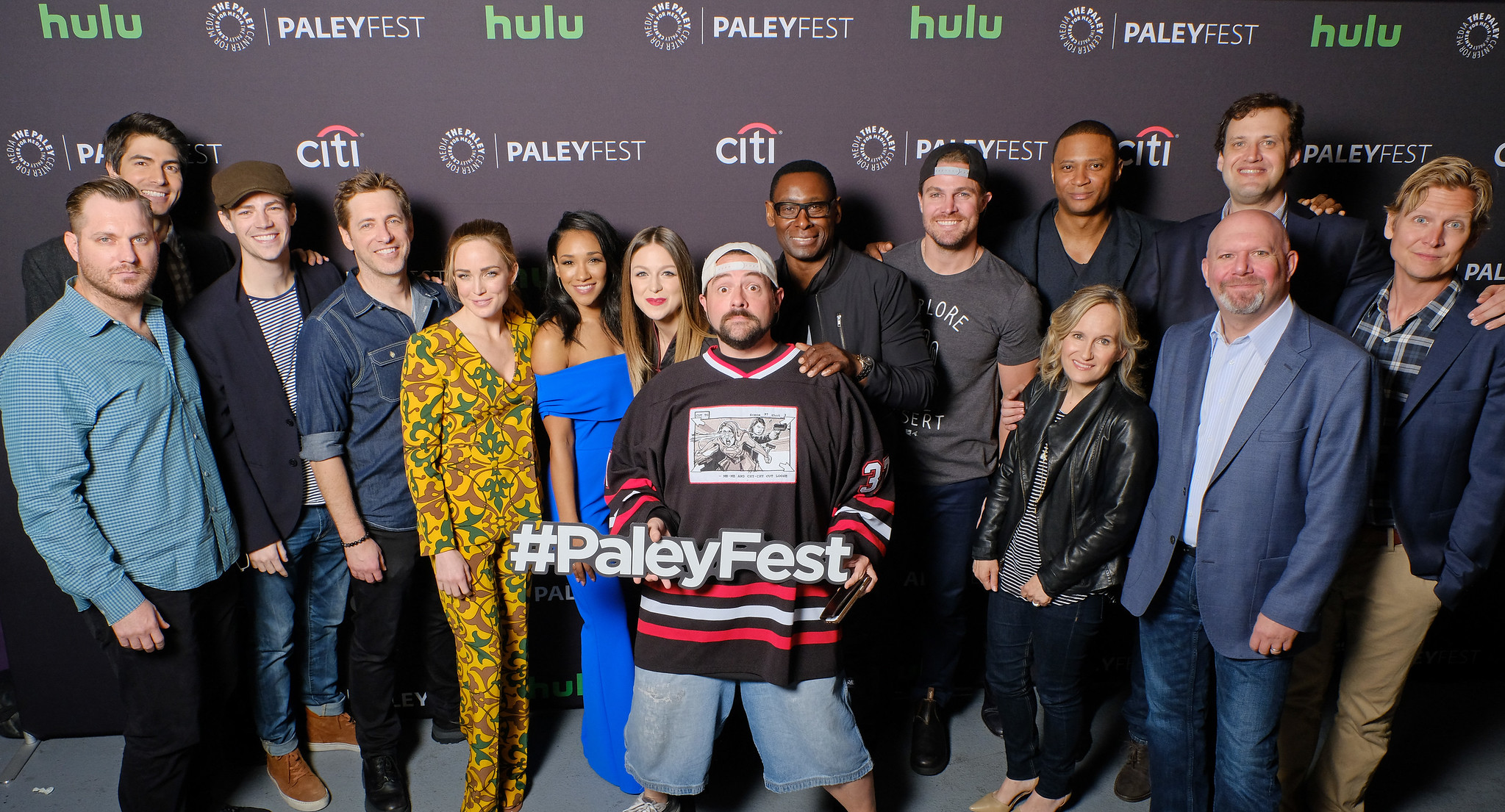 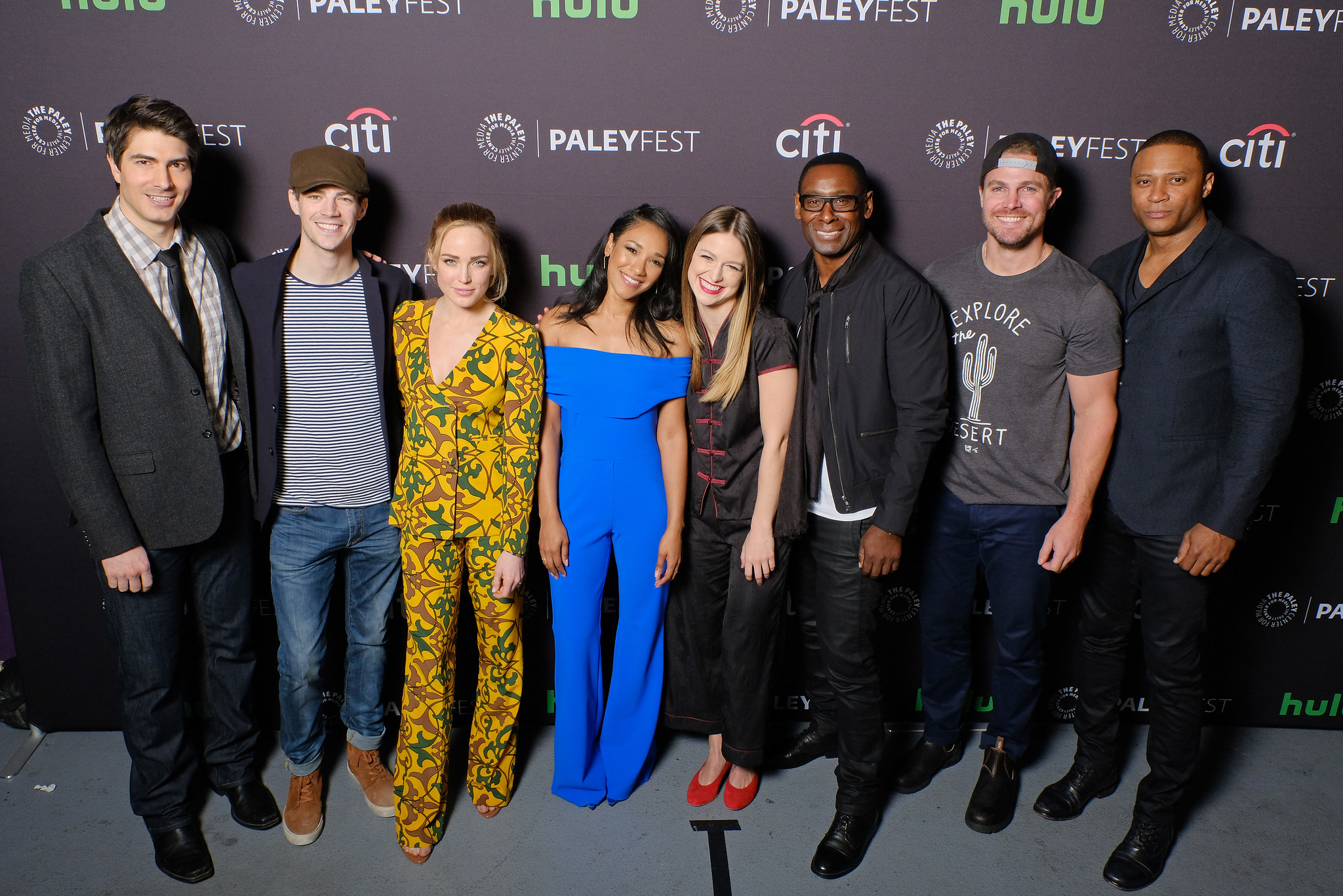 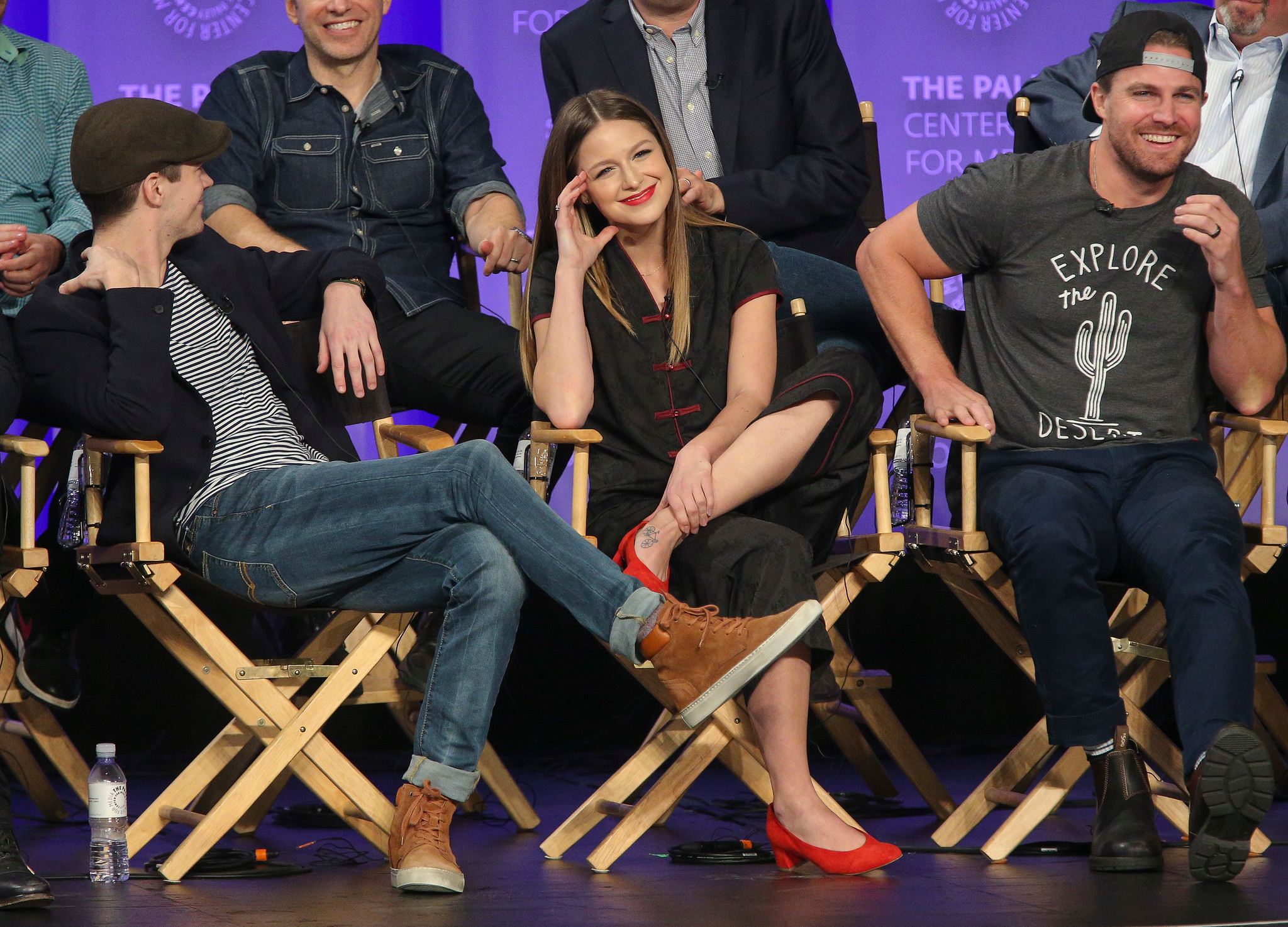 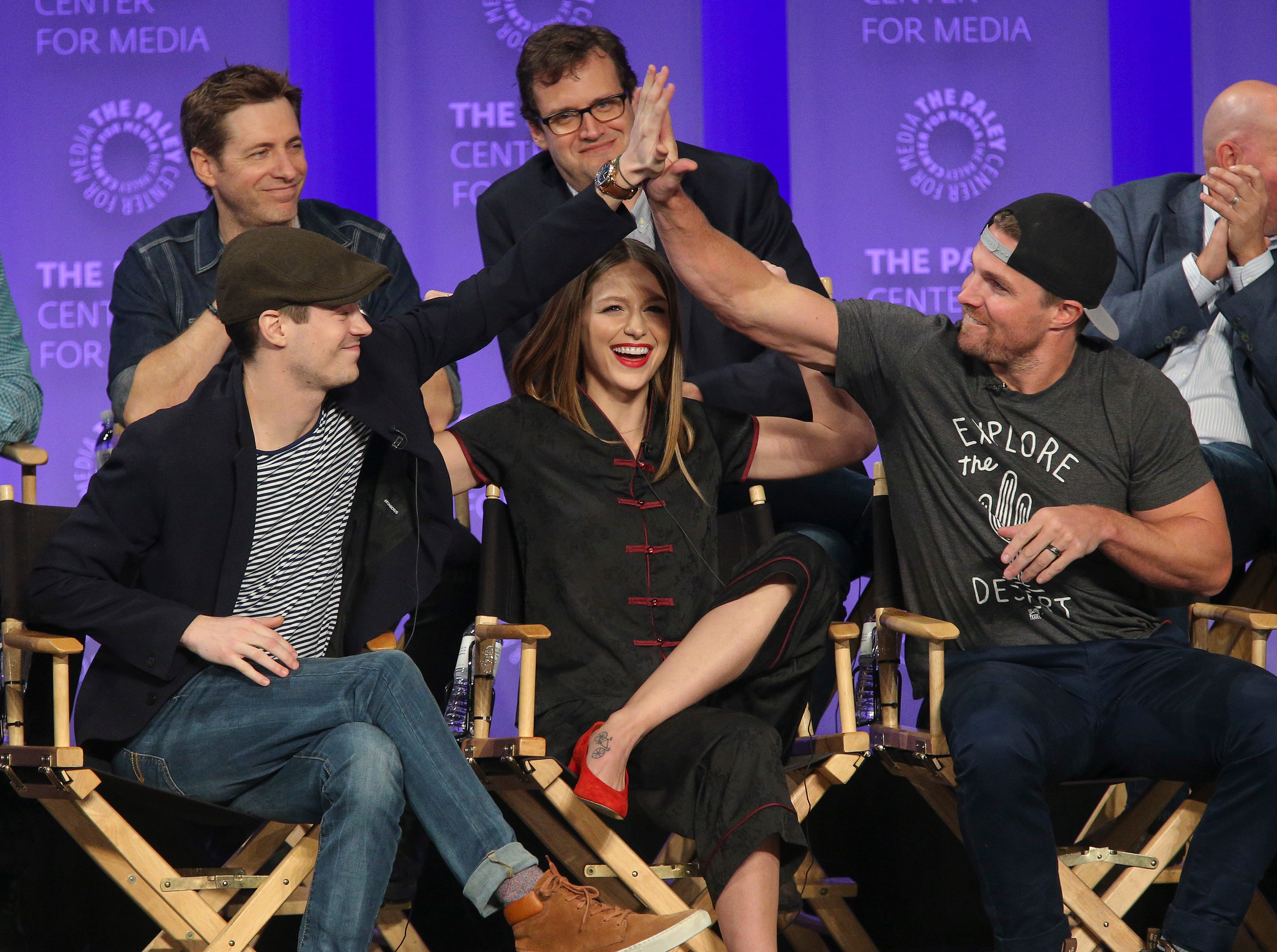 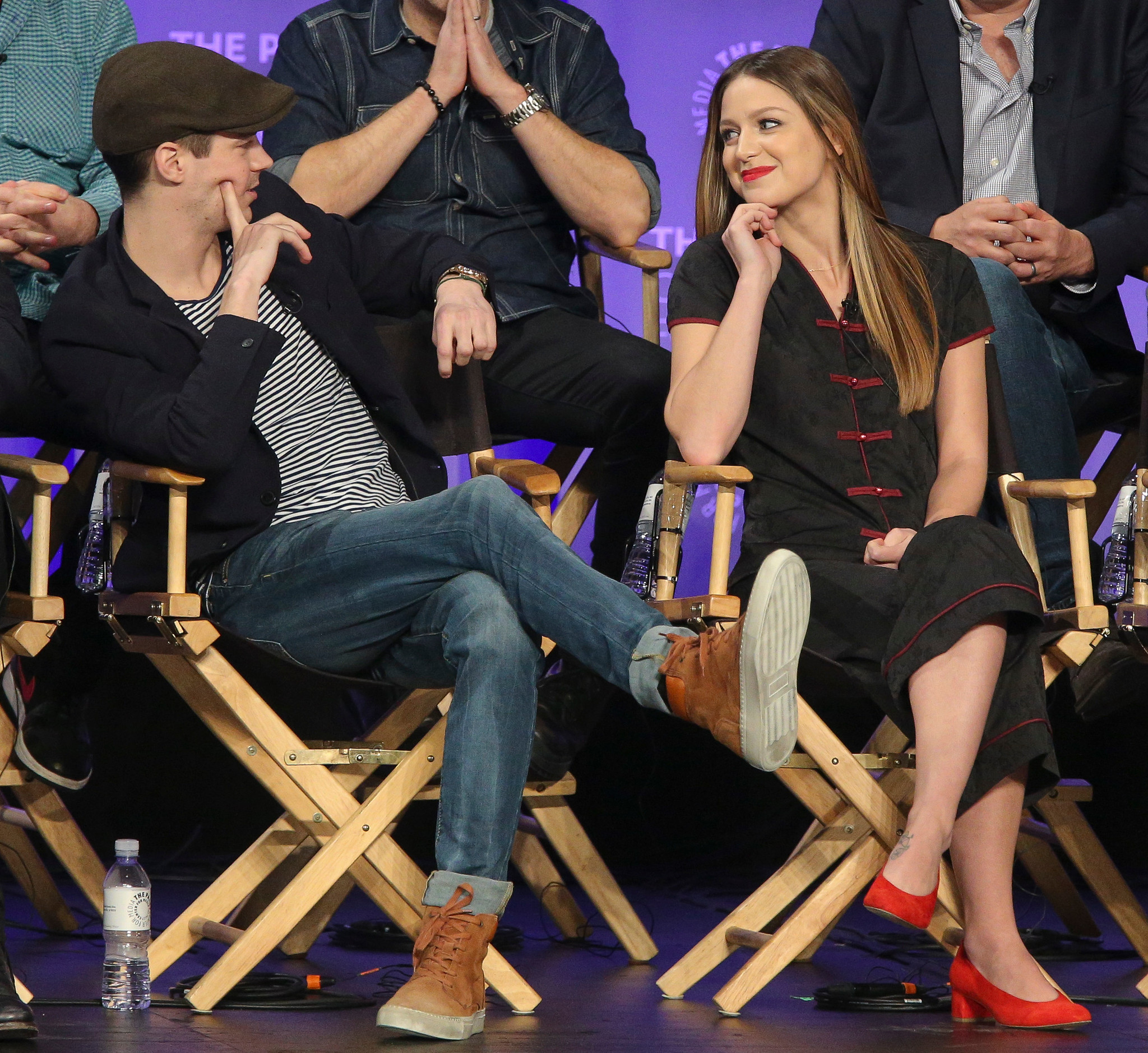 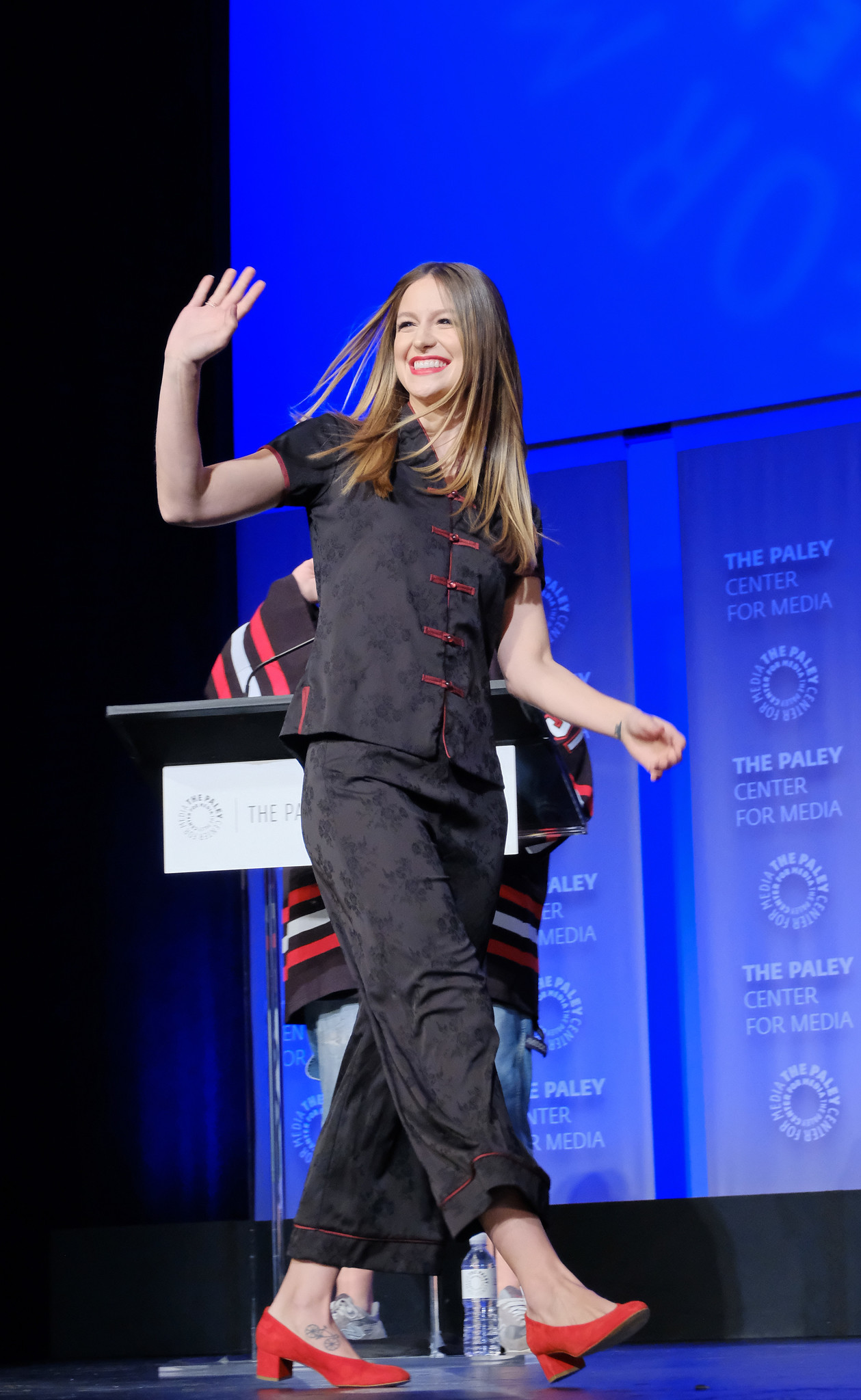