The CW has released an official promo for the 6th episode of Season 2 of “Supergirl”.

Titled “Changing”, this episode is scheduled to air on The CW in the USA on Monday, November 14 at 8.00pm ET/PT.

THE GUARDIAN DEBUTS IN NATIONAL CITY

The Guardian debuts to lend a hand after a parasite alien drains Supergirl (Melissa Benoist) of her power. Mon-El (Chris Wood) considers a less than desirable new career which then leads him to contemplate his motives. Alex (Chyler Leigh) struggles with a new reality.

This episode was written by Andrew Kreisberg and Caitlin Parris based on a story by Greg Berlanti, and directed by Larry Teng. 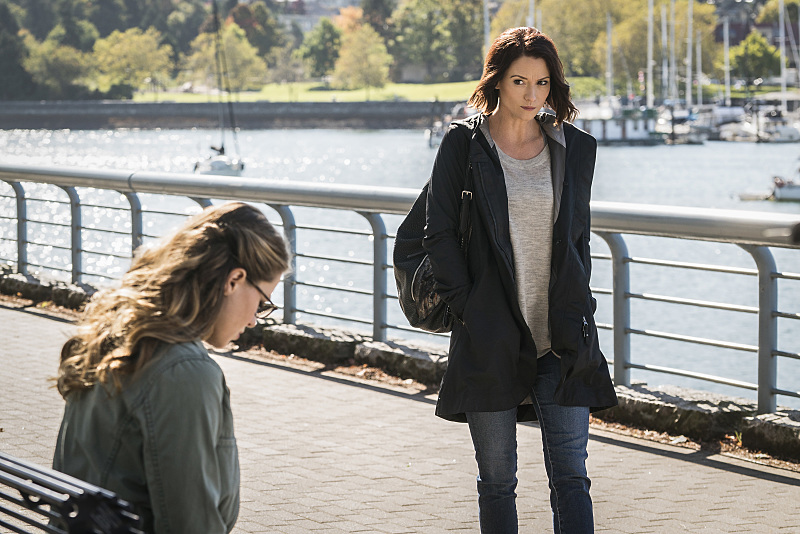 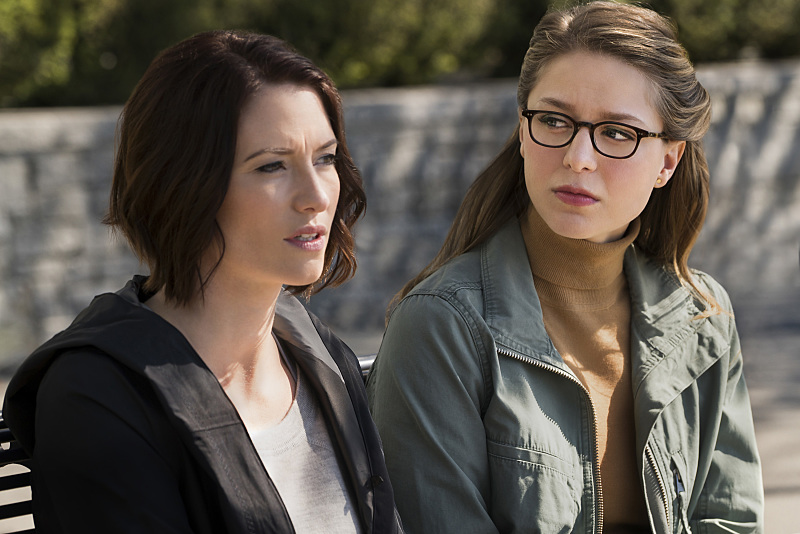 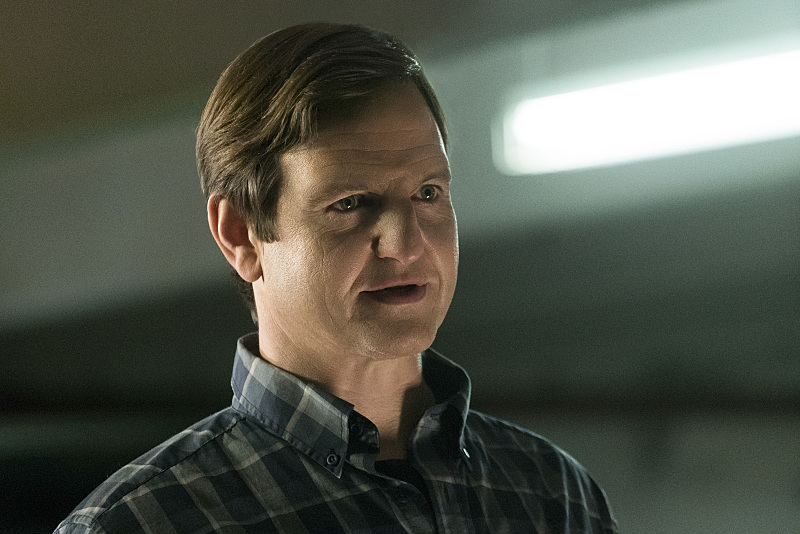 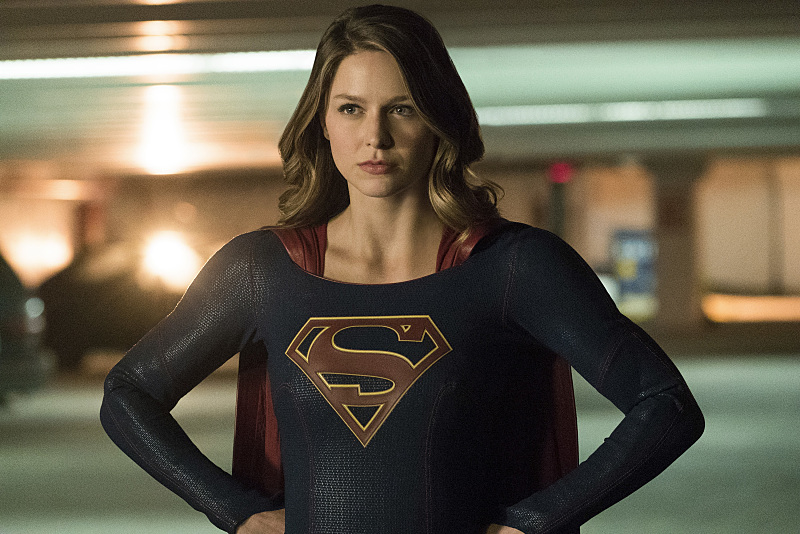 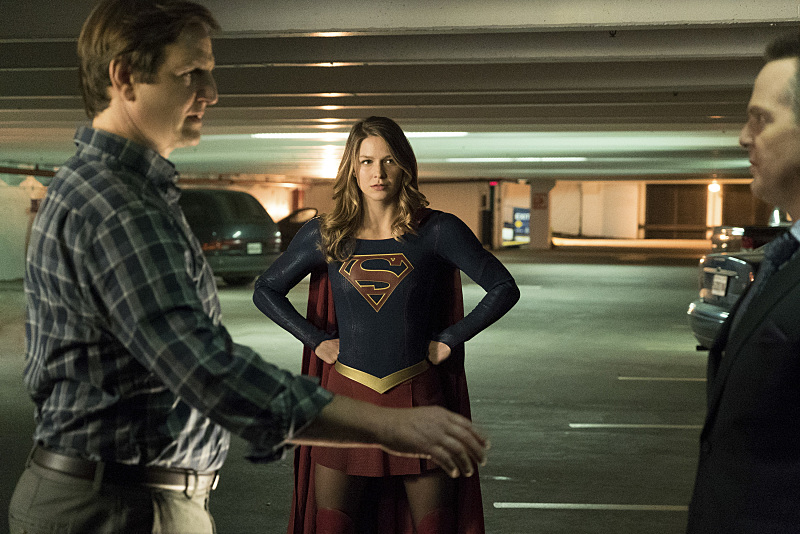 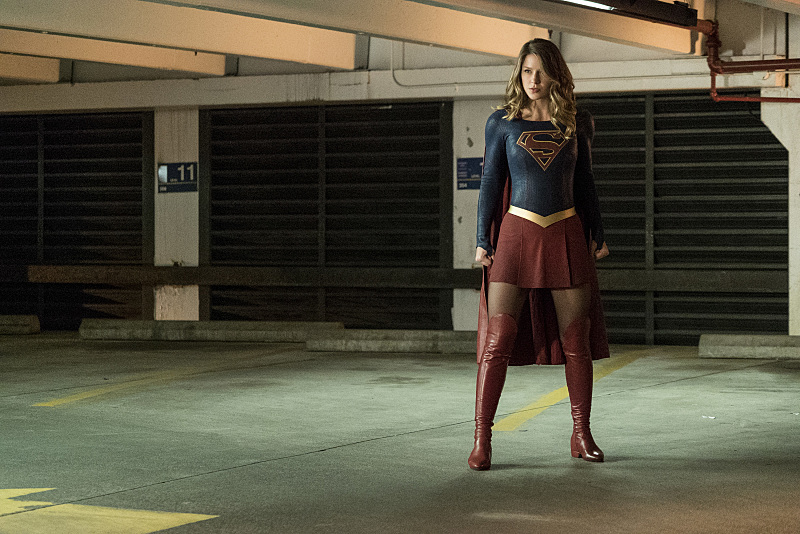 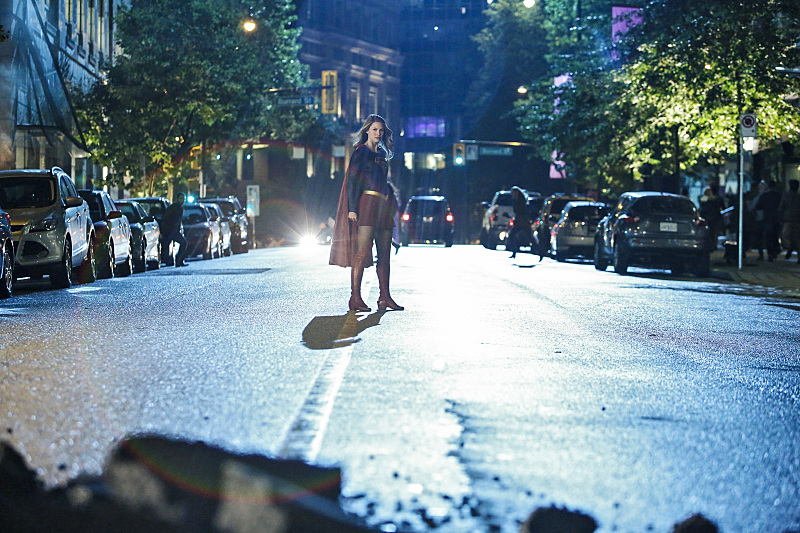 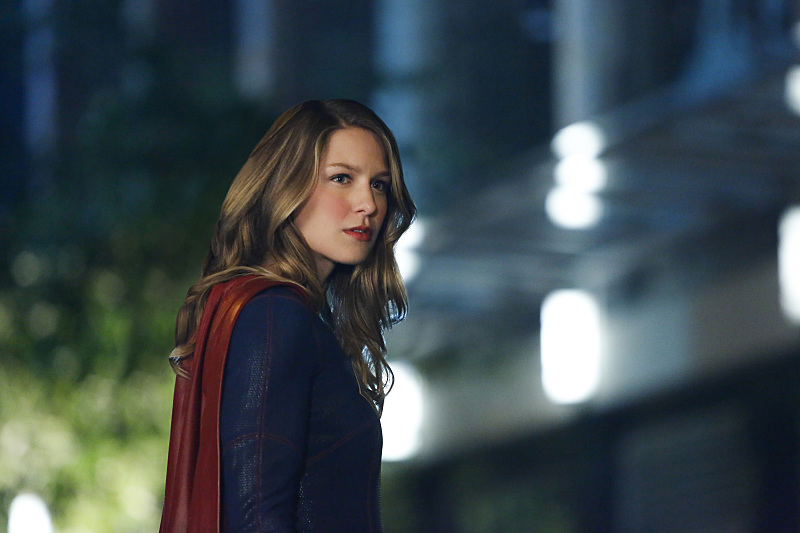 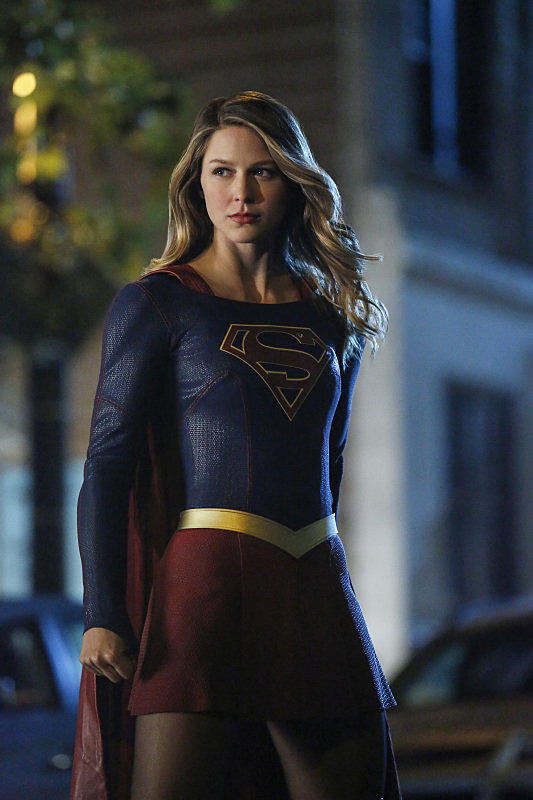 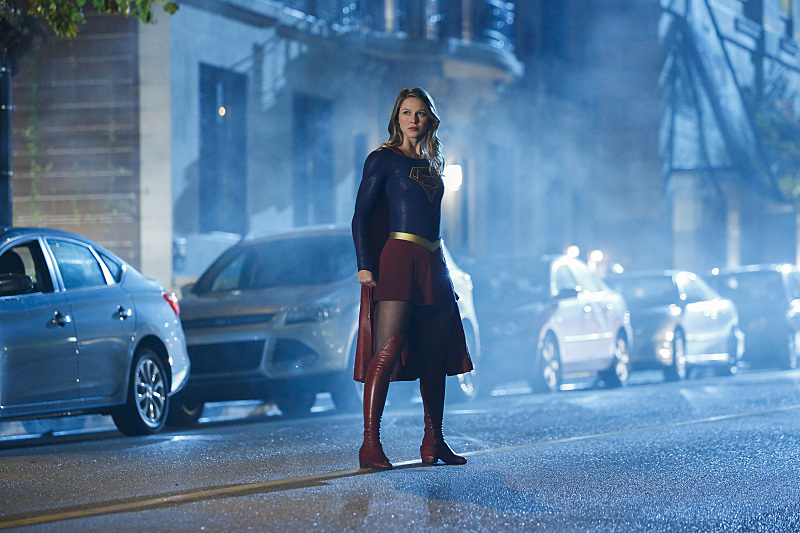 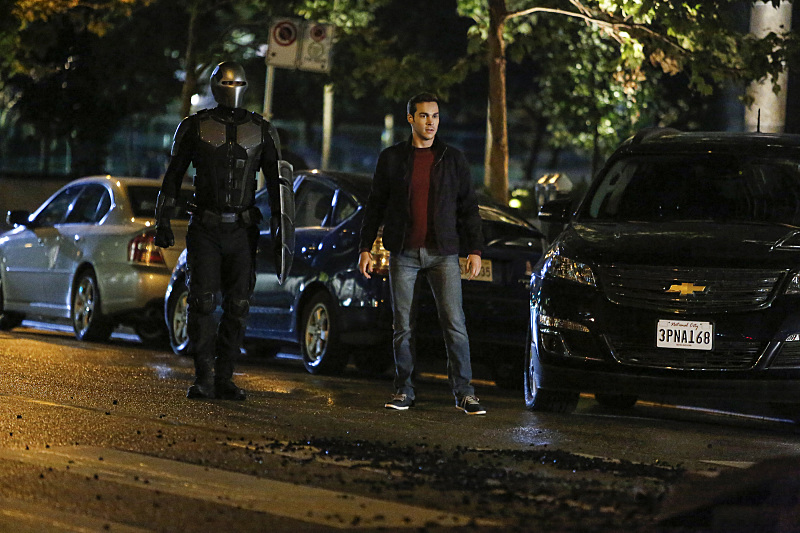 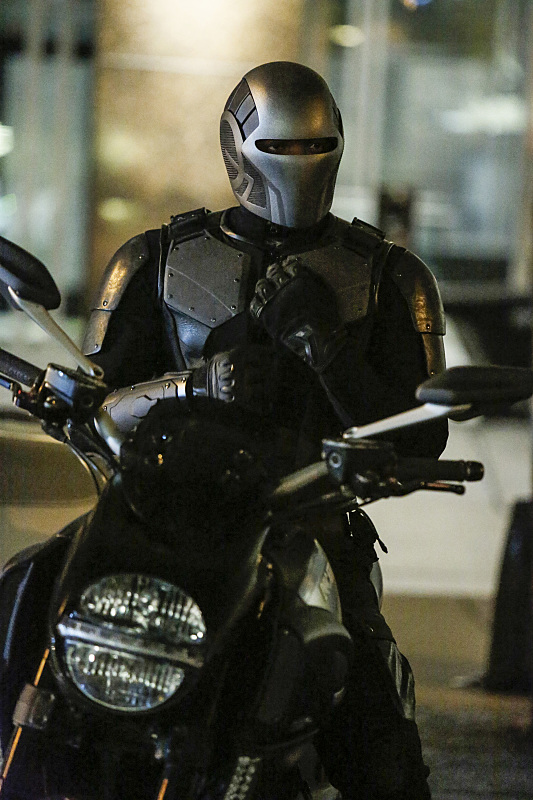 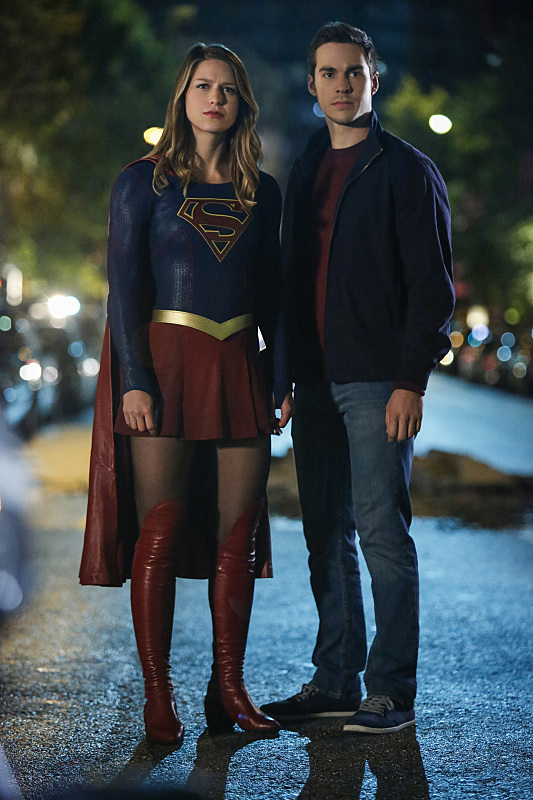 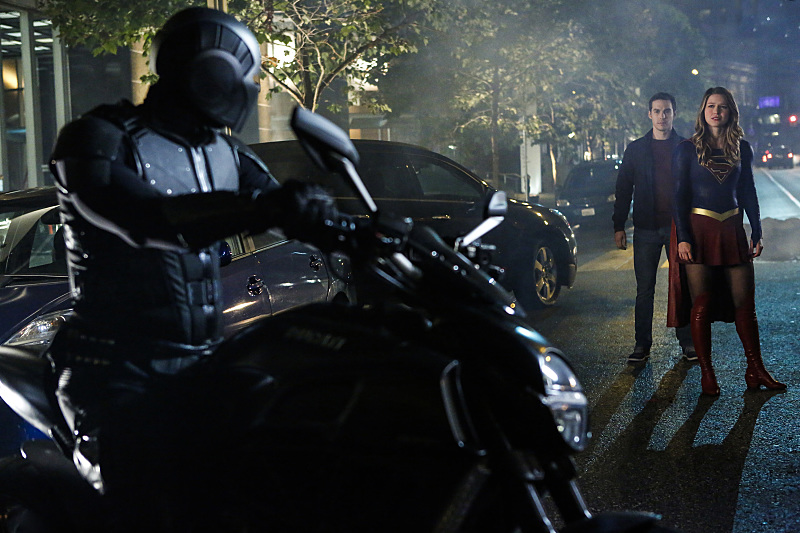 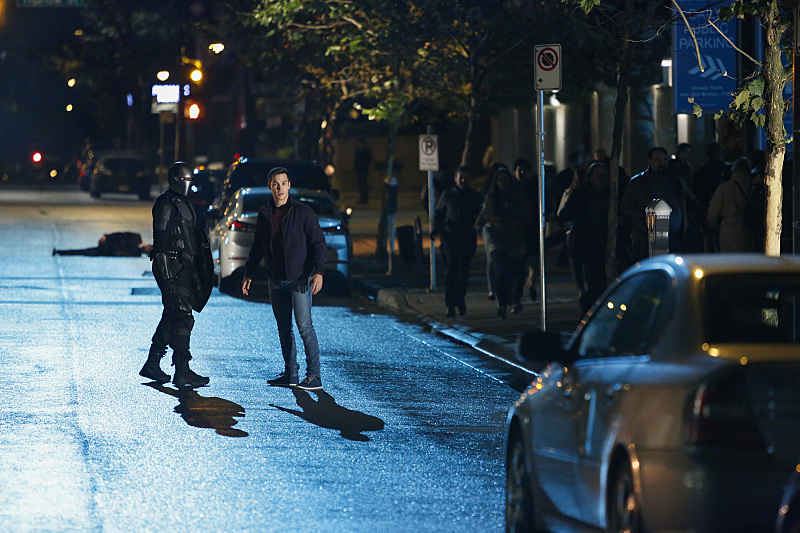 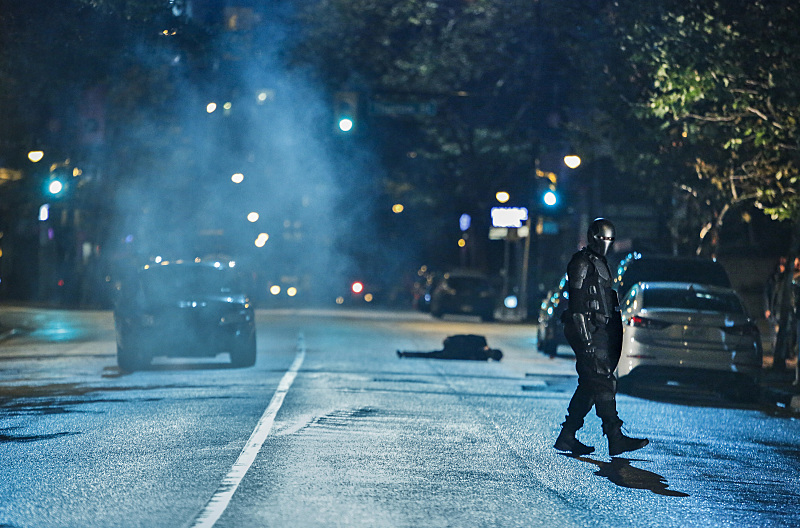 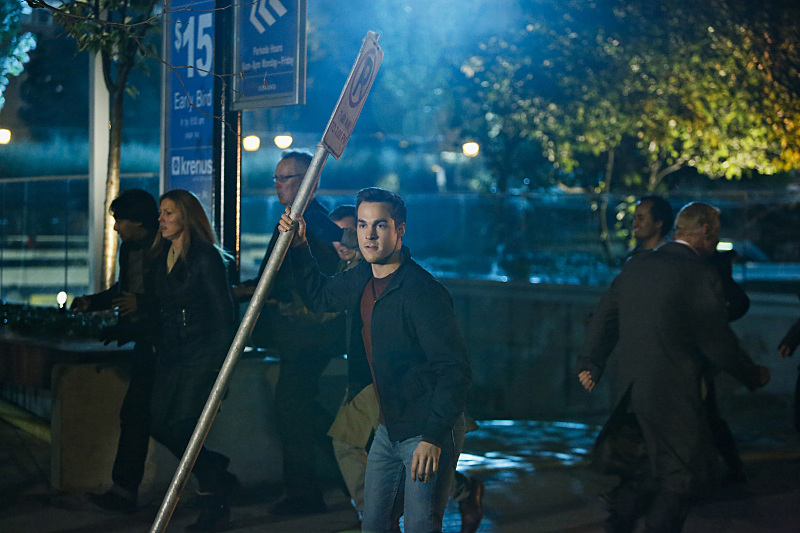 I am done with this series. I am just not interested in watching her sister explore her lesbianism.

I’ll still be watching and I’ll still be glad it’s a show that doesn’t pretend gay folks are subhuman or don’t exist.

I had hoped we’d get to see this kind of introduction to PARASITE in a live-action Superman movie. He’s one of my favorite villains for Superman. I’m glad to see Parasite in any medium (TV, Movie, Animation, etc), so it will be nice to see him battle Supergirl. However, I kind of wish the writers would create original villains for Supergirl rather than using Superman’s villains. Nevertheless, I’m still looking forward to this episode.

Some original villains would be a good way to balance out making use of Superman’s rouges but at the same time I don’t have too much of a problem with his rouges gallery being shared between the two. Just maybe not have everybody’s origin story happen on Supergirl’s side of things.