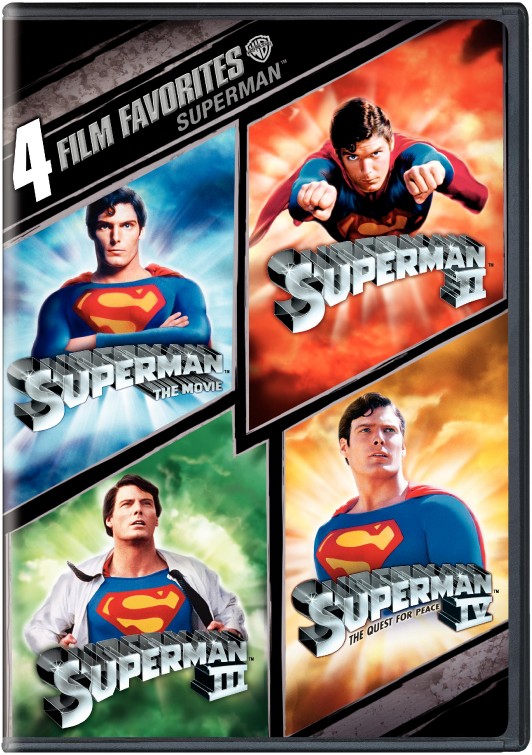 The Crystal City Business Improvement District in Arlington, Virginia is hosting a series of Superhero movies from now until September 21st, which include all 5 big screen Superman films.

Join the Crystal City BID for 21 weeks of Superheros! On Monday nights from May 4, 2009-September 21, 2009, Crystal City will be protected by Batman, Spiderman, Superman, and many others. Each night will also have special giveaways, sponsors, and other activities.

You can catch the Superman movies on the following dates: