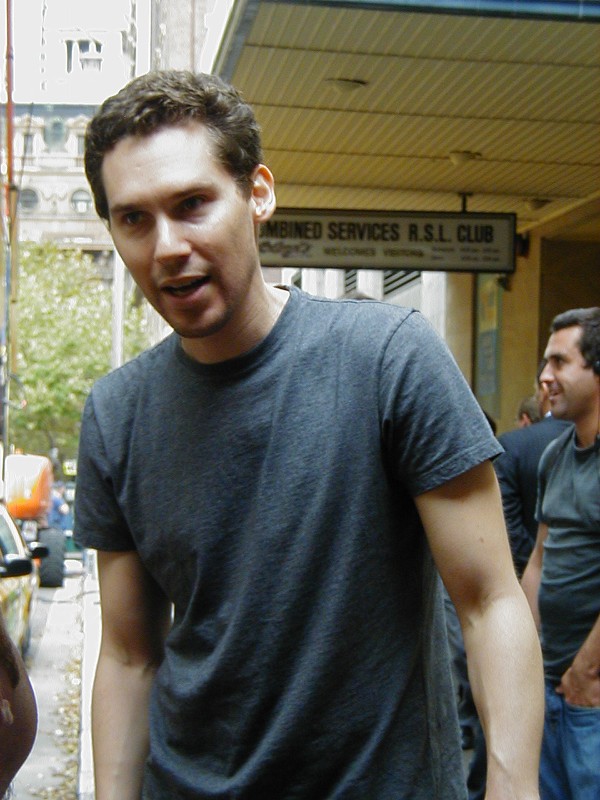 The Coventry Telegraph reports on an interview director Bryan Singer has participated in with Total Film magazine in which he is asked about a possible sequel to "Superman Returns"...

On any possible follow-up to Superman Returns, the responses were more vague and hesitant. After the mixed response and financial underperformance of Superman Returns, it's widely believed he is unlikely to direct any further Superman movies.

He said: "I don't know, I don't know. There are still issues...I just...I just don't know. I don't necessarily...I don't know. It's one of those things where...It's so weird talking about stuff unless I'm about to ramp up and shoot it."

The Edmonton Sun also reports on another interview in which Singer talks about his next movie...

Meanwhile, Singer confirms that his next movie will be a sci-fi fantasy "genre" film, in the vein of his previous work with X-Men and Superman Returns.

"It's almost totally in place, but I can't talk about it," he says. We ask if it starts with an "S" (there's talk of yet another Superman "reboot"). "I wish I could say, but I'm trying to nip it in the bud because I tend to babble when I'm interested and excited about something. And I'm definitely in the 'interested and excited' stage -- which is definitely better than the 'What the f--- do I do next?' stage.

However I think you'll find that the movie he's referring to is "Freedom Formula: Ghost of the Wasteland", which is an adaptation of the Radical Comics four issue mini-series of the same name.

Thanks to Lighthouse for the links to this news.