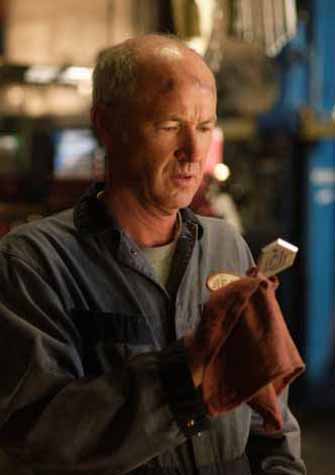 Marc McClure, who starred as Jimmy Olsen in the Christopher Reeve "Superman" movies and also appeared as Dax-Ur in Season 7 of "Smallville", will be a special guest on the Shokus Internet Radio program "Phil's Show" on Wednesday, April 15th from 4pm - 6pm PST.

Marc is heralded as one of the busiest actors in Hollywood! Besides appearing in all four original "Superman" movies (including "Supergirl") and all three "Back to the Future" films, he was in "I Wanna Hold Your Hand", "Apollo 13", "Used Cars", and both versions of "Freaky Friday", not to mention hundreds of other TV shows and films including "Cold Case", "Beverly Hills 90210", "E.R." and most recently "Frost/Nixon".

He will be talking about his entire career, plus taking questions & comments from listeners toll-free by calling (888) SHOKUS-5.