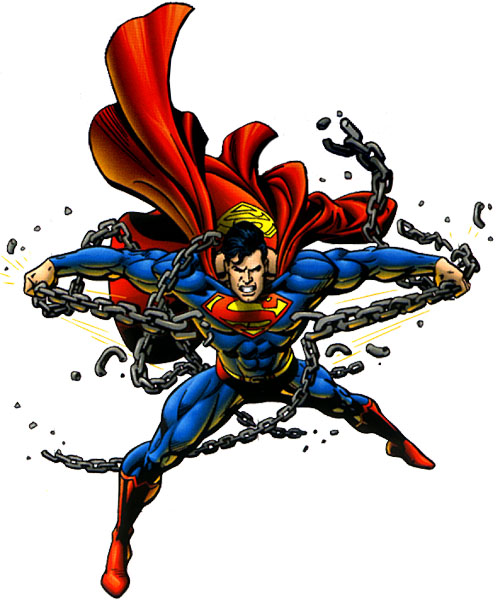 The Superman Homepage has discovered that Production Weekly, a publication that provides the entertainment industry with a comprehensive breakdown of projects in pre-production, preparation, and active development for film and television, has "Superman Unleashed" listed in issue #649 (dated February 26, 2009).

Upon request, the page in question was sent to the Superman Homepage direct from the Production Weekly offices as a PDF file and lists the status of "Superman Unleashed" as being in "Development".

Thomas Tull and William Fay are listed as Producers, with Bryan Singer as Director.

Although I've tried, I've been unable to find out where Production Weekly sources its information from.

[Note: The date shown in the PDF file (5/15/08) is the previous Production Weekly publication date in which the Superman film was listed.]

Thanks to Scott Stamper for the initial lead on this info.