Jeff East is best known to Superman fans as young Clark Kent in "Superman: The Movie".

The Superman Homepage would like to thank Jeff for agreeing to do this interview, and for fitting it into his busy schedule. 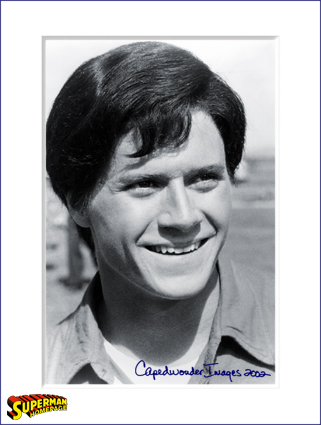 Q: Can you please tell us a little about yourself and what you're now doing?

Jeff: I was born (October 27, 1957) and raised in Kansas City where I lived until I was 14. In 1972 I moved to California to Co-star in my first film "Tom Sawyer". I played Huck Finn. It was like starting a new life for me. Great experience! I went on to make around 40 films for the big screen and TV. I decide in 1987 to get into Real Estate development with my Father and in February 2004 I decided to move back to Kansas City to take over my father's commercial real estate company. I have two children ages 17 and 20. Alexander my son, a film student at Brooks Institute and my Daughter Madison a senior at a southern California school. I am engaged to be married to Elise Vega from Los Angeles. She is in real estate as well.

Q: How did you go about becoming an actor? What was your first big break into the industry?

Jeff: The role of Huckleberry Finn in the United Artist Readers digest version of Tom Sawyer with Johnny Whittaker and Jodie Foster.

Jeff: Of course it is my first love and it can be very rewarding if you work hard and pay attention to detail!

Q: How did the role of young Clark Kent come about for you? Who contacted you? Did you have to audition for the role?

Jeff: Richard Donner asked Lynn Stallmaster the casting director to find out if I would meet with him and the Salkinds in April of 1977. I was told I would be auditioning for Jimmy Olsen. The meeting turned out be an offer on the table to play Young Clark Kent. Donner asked if I had a valid passport,which I did, because the following day I was on an airplane to London, England to start shooting "Superman: The Movie"!

Q: How old were you at the time you played Clark Kent?

Q: Were you a Superman fan before acting in the Superman movies? Have you ever read Superman comic books?

Jeff: The best comic book character ever and I was a huge fan of the TV series with George Reeves!!!

Q: Did you have to do any research into the Superman mythos for your role as Clark Kent?

Jeff: Yes Richard Donner made it part of our homework. I also used some past experience in regards to my first year into film acting the way my peers treated me as being different to draw from for the role of Young Superman!

Q: What was it like working on the Superman movies? How well did you get along with the other actors, especially Phyllis Thaxter and Glenn Ford?

Jeff: Glenn Ford was a real pro, great to be with. He made me look good and Phyllis Thaxter was terrific to work with she was very kind and supportive. I loved the experience with them both!

Q: What was Richard Donner like to work with?

Jeff: No one like him in Hollywood! One of the finest directors I have ever been associated with! Wish I could do another project with him!

Q: Your lines were dubbed over with Christopher Reeve's voice. Did you know this was going to happen? And how did you feel about it?

Jeff: Not happy about it because the producers never told me what they had in mind! It was done without my permission and it turned out to be okay. Chris did a good job but it caused tension between us! 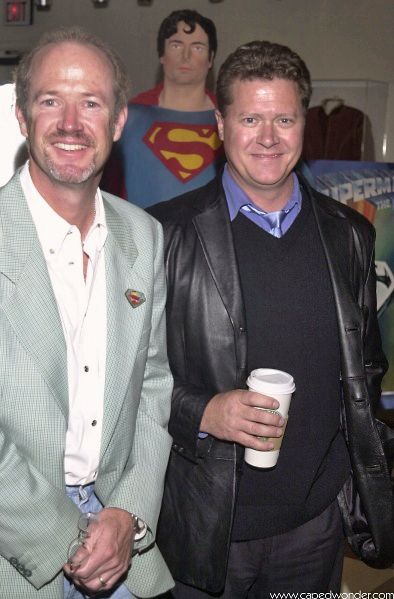 Q: Did you get to meet Christopher Reeve and the other "Metropolis" cast members?

Jeff: I spent several months with Chris in London and had a generally good experience with him he was helpful in bringing my character of young Clark to life. We resolved our issues with each other years later and I was with Chris in Niagara Falls 2001 to raise money for the Christopher Reeve Foundation! It was a very important resolve for us both!

Q: You were required to wear a made-up nose in the movie. Can you tell us about this? Why was it required? What was it like? How long did it take for them to fit it on?

Jeff: Wow! Good question! It was painstaking for all involved 3 to 4 hours daily for several months. It made me look more like Chris and it was necessary for the wig because I have naturally curly blonde hair so it worked for the look but difficult to wear at first and eventually helped me become the character from an outside visual aspect.

Q: You were required to do some stunts, especially in relation to the running beside the train. Can you tell us about this experience? Were you in any danger?

Jeff: Yes difficult experience and dangerous on many occasions but Donner made sure I was safe! It took almost three weeks to get it right and I tore several thigh muscles from the rehearsals. Painful and uncomfortable. It was color by numbers special effects. The stunt team was terrific and Gene Hackman's brother Richard saved my life on one day of shooting. I was doing the shot of jumping in front of the train and the crane moved past the mark and I swung into the oncoming train. Richard Hackman caught me as I swung back into the camera area. If he had not caught me I would been hit by the oncoming train and most likely injured if not killed! A very scary moment! Thanks Richard!

Q: What do fans of the Superman movies generally say to you when they meet you? How do they commonly react?

Jeff: With respect and excitement! 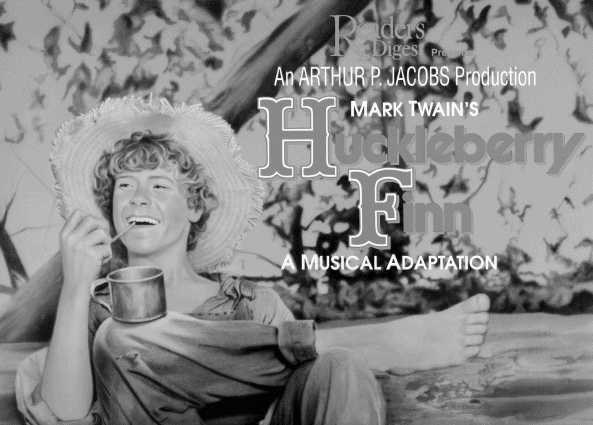 Q: What other movies have you worked on since "Superman: The Movie"?

Jeff: "Up the Creek", "Klondike Fever", "Pumpkinhead", "Mary and Joseph", "The Day After", "Blue Champagne", "Deadly Blessing" and "Summer of Fear" for Wes Craven, great director and friend! And many others.

Q: Did you find that doing "Superman: The Movie" was a blessing or a curse for your career?

Q: What was like to appear in the movie "The Day After"?

Jeff: Depressing but an important film!

Q: What are your feelings about this new Superman movie?

Jeff: Excited and it is about time!

Jeff: Be yourself! Be honest!

Jeff: My children and fiance.

Jeff: On my kids. Thanks for allowing me to interview you!

Once again I would publicly like to thank Jeff East for taking the time out to answer these questions, and for agreeing to do the interview.

This interview is Copyright © 2004 by Steven Younis. It is not to be reproduced in part or as a whole without the express permission of the author.