Syfy has issued three new monochromatic character poster images for the main female characters of the second season of “Krypton”.

Badass is an understatement. A really big one at that. Nyssa, Lyta, and Jayna are back, June 12 on SYFY. 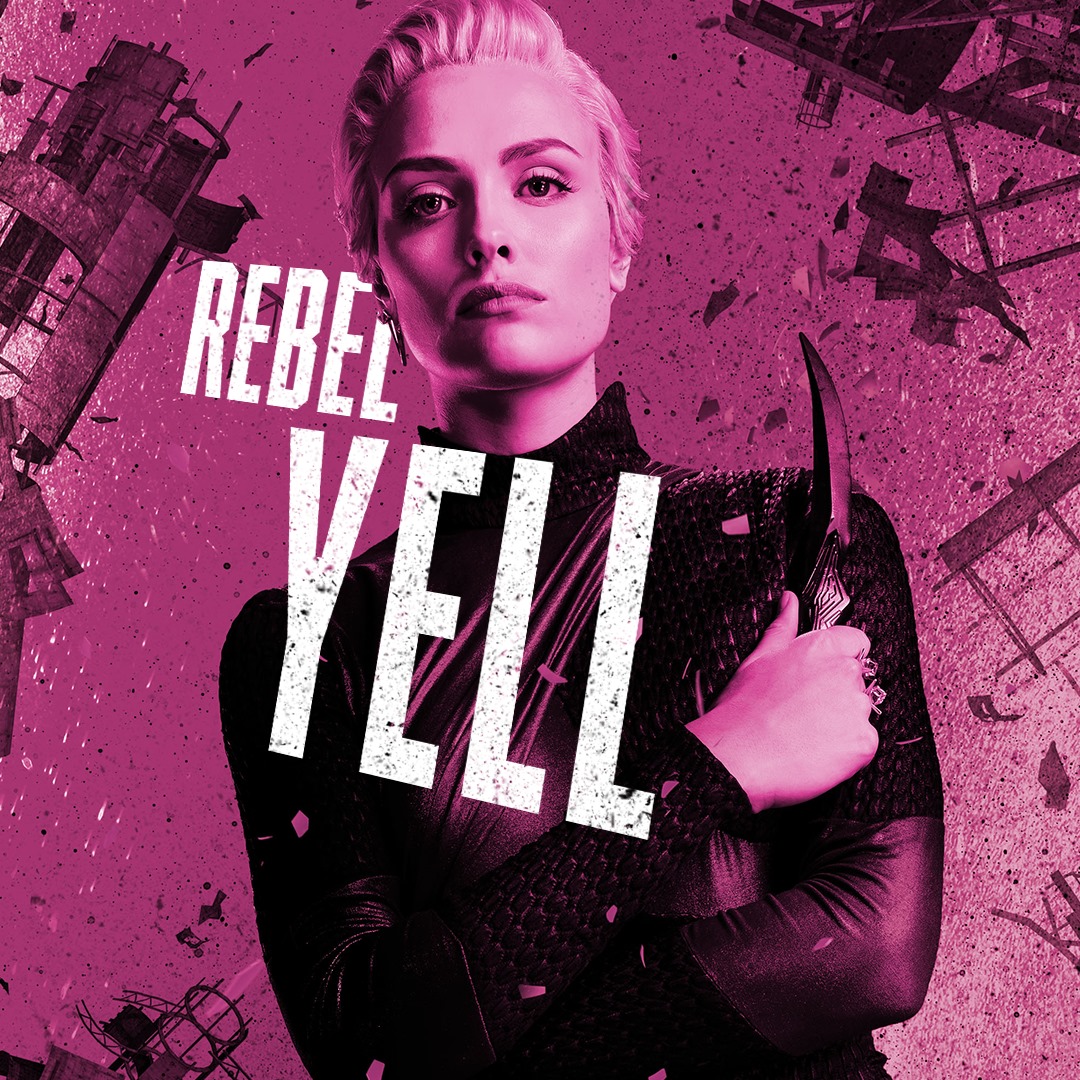 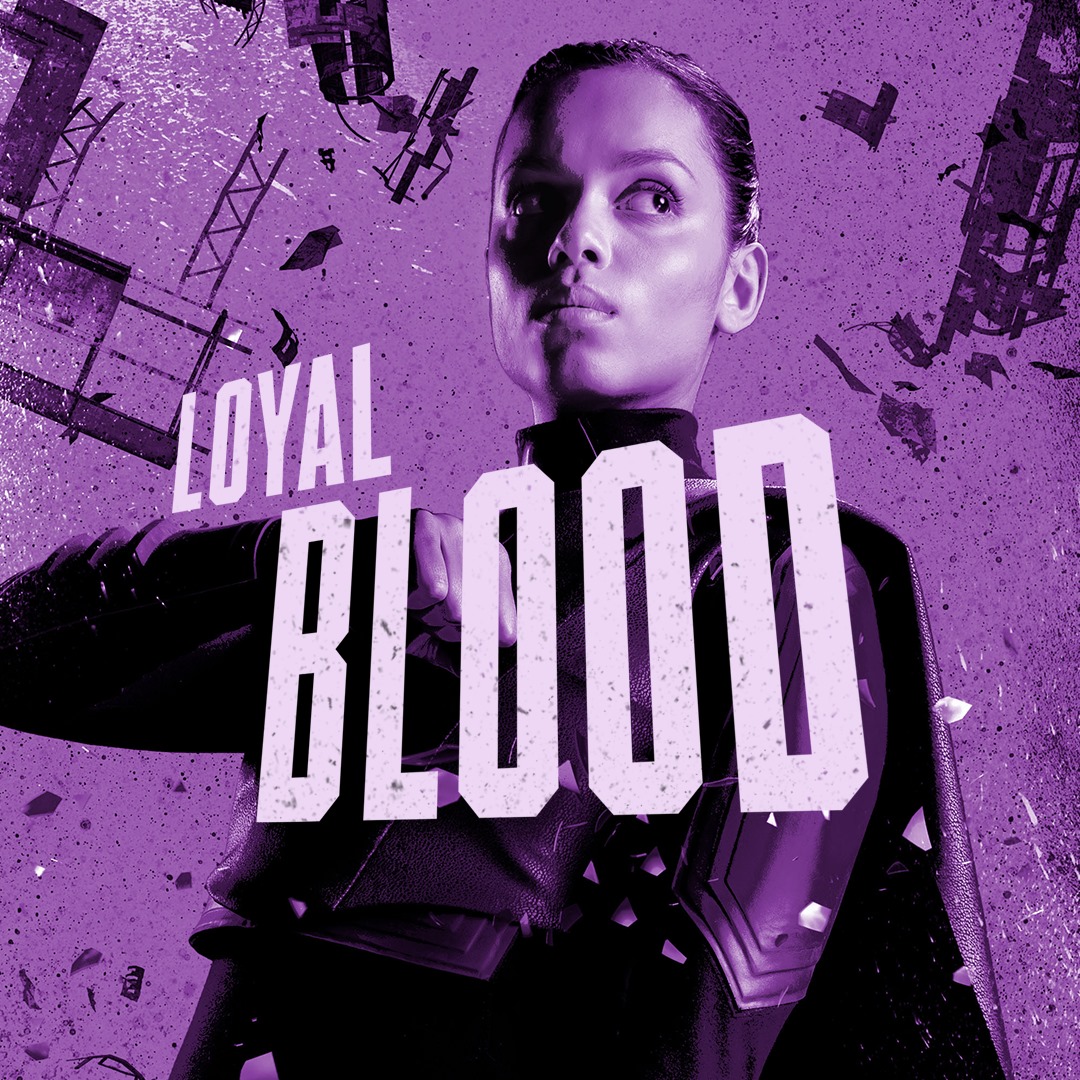 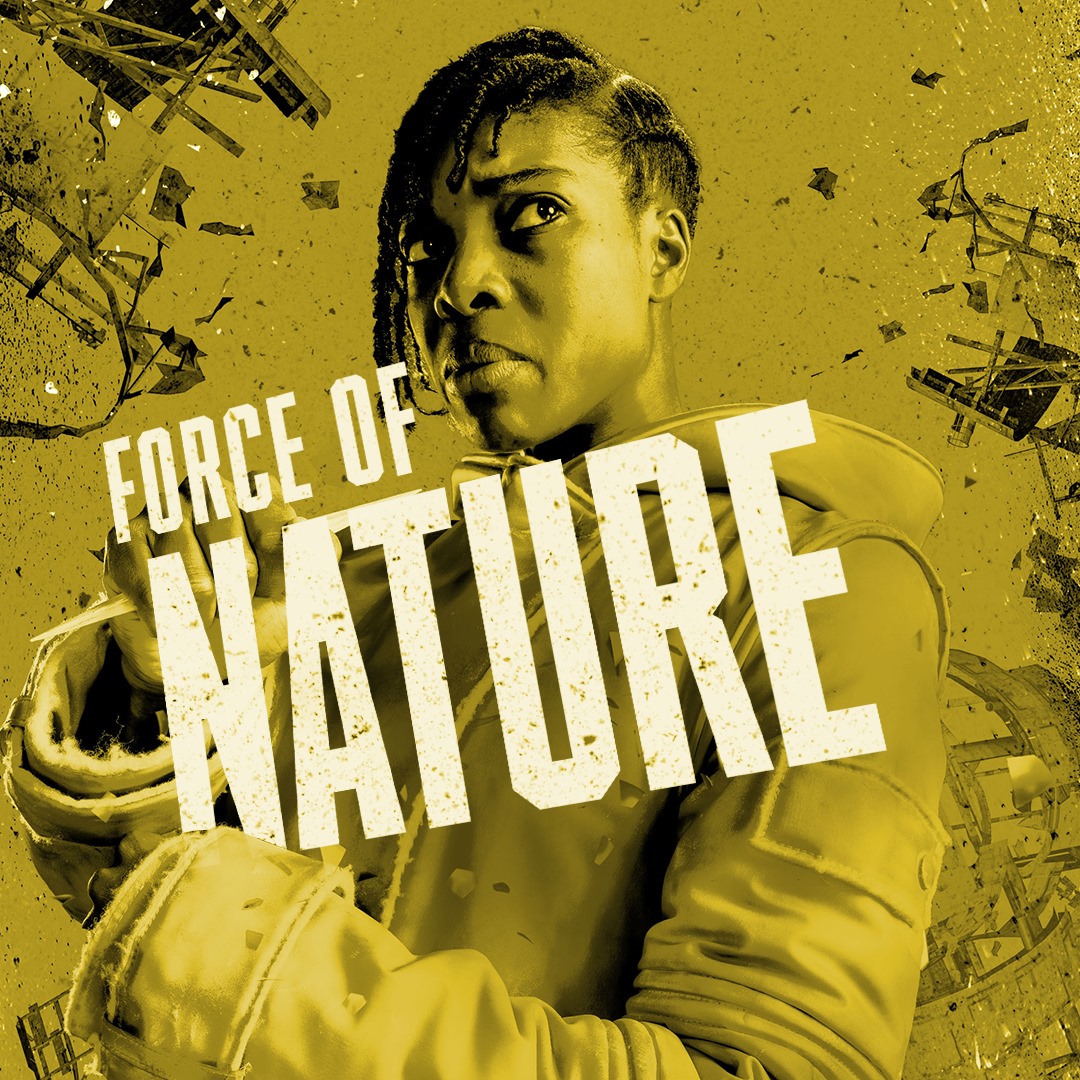 Zod! Brainiac! Doomsday! Lobo! Seg-El’s enemies are closing in, and the future of his home planet of Krypton has been stolen. Join the fight to take it back when “Krypton” returns to SYFY on June 12.

What if Superman never existed? Set two generations before the destruction of Superman’s home planet, KRYPTON follows Seg-El (Cameron Cuffe), the legendary Man of Steel’s grandfather, as a young man who fights to save his home planet from destruction. Season 2 brings us back to a changed Kandor, locked in a battle over its freedom and its future. General Dru-Zod (Colin Salmon) is now in control. He’s on a ruthless mission to rebuild Krypton according to his ideals and to secure its future by conquering the universe. Faced with a bleak outlook, our hero, Seg-El, attempts to unite a dispersed group of resisters in an effort to defeat Zod and restore hope to their beloved planet. Their chance at redemption is threatened however, by their opposing tactics, shifting alliances and conflicting moral boundaries – forcing each of them to individually determine how far they’re willing to go in pursuit of a better tomorrow.

Cameron Cuffe on the Challenges of Filming “Krypton”

June 13, 2019 Television News Comments Off on Cameron Cuffe on the Challenges of Filming “Krypton”

With the premiere of Season 2 of “Krypton” airing last night, Syfy sat down for a chat with Cameron Cuffe, to talk to him about returning to the character of Seg-El for a new season, […]