The end is here!

Also below you’ll find a few new images from the film. 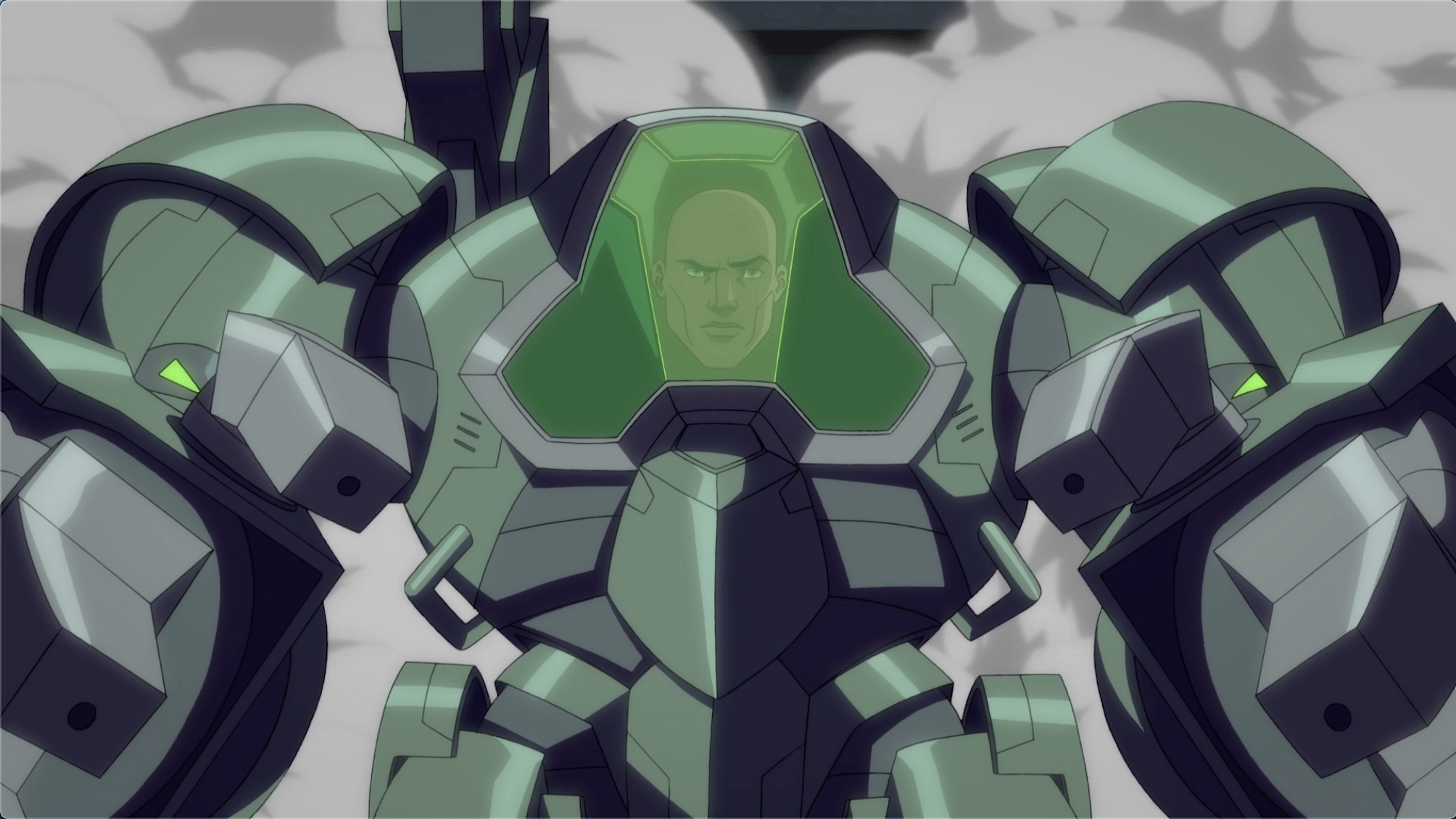 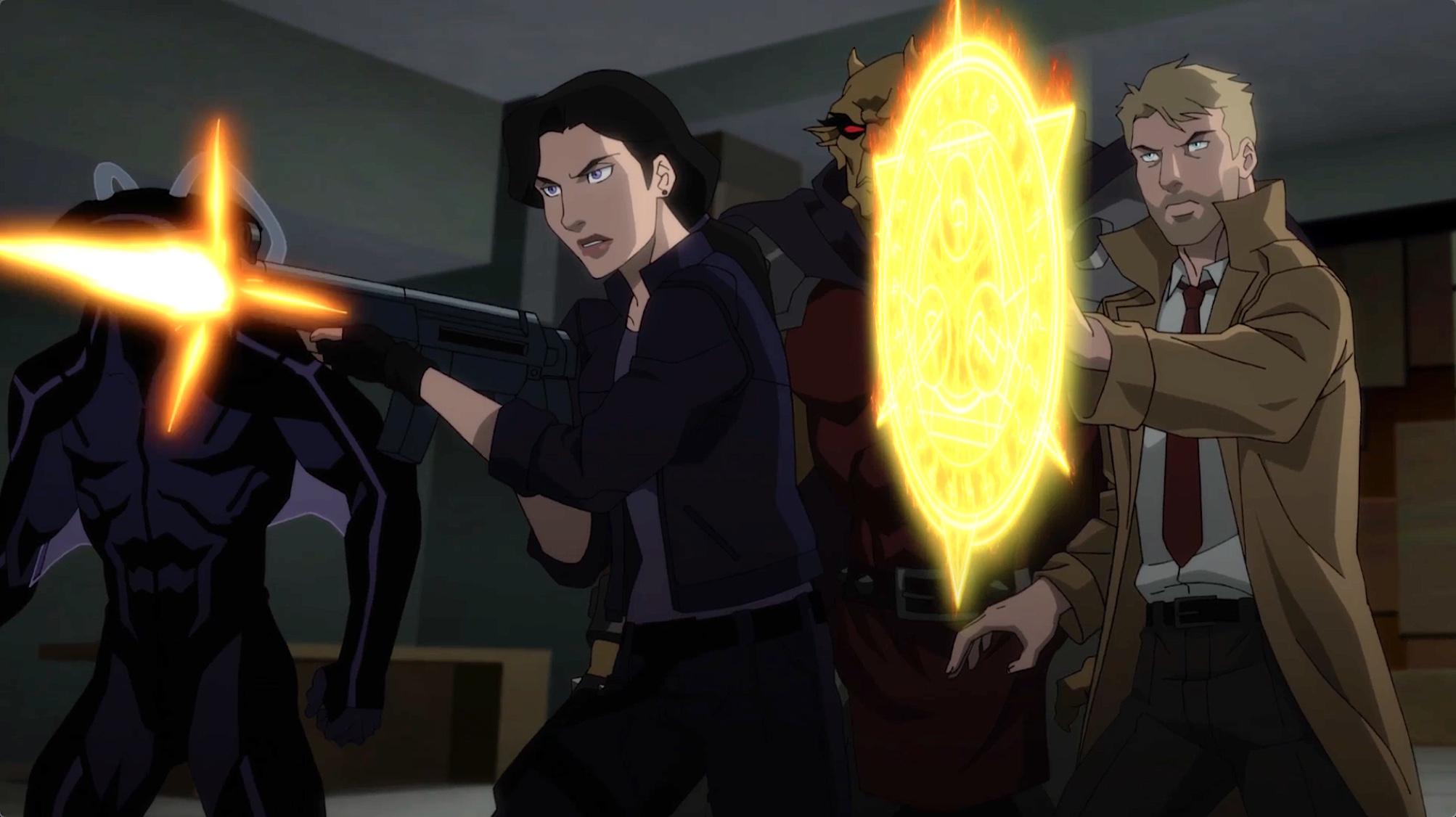 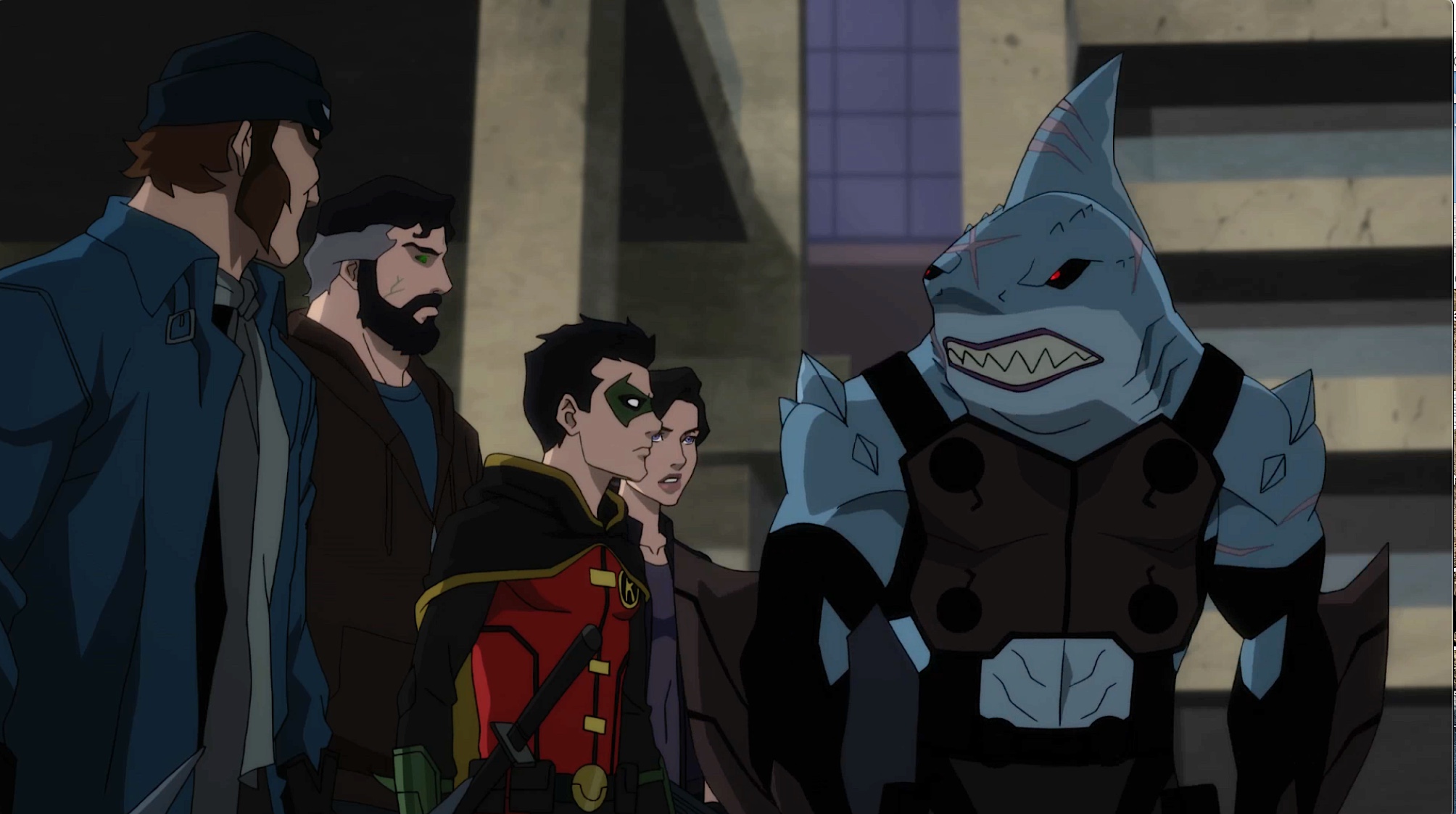 Culminating a seven-year, 15-film animated journey that began with the release of “Justice League: The Flashpoint Paradox” in 2013, “Justice League Dark: Apokolips War” finds Earth decimated after intergalactic tyrant Darkseid has devastated the Justice League in a poorly executed war by the DC Super Heroes. Now the remaining bastions of good – the Justice League, Teen Titans, Suicide Squad and assorted others – must regroup, strategize and take the war to Darkseid in order to save the planet and its surviving inhabitants. This is truly the war to end all wars, and only the victor will live to enjoy the spoils.

I so want to see this animated movie. Unfortunately I’m going to have to wait a while. 🙁

Did you get your copy yet? I got mine yesterday. Ordered from Amazon. Watched the first part again a week ago. Haven’t seen pt2 yet but they’ve been using Constantine more. He going to be in this but I really don’t like what he brings to the table in this environment. It’s going to be interesting to see if the animation has been done in the same context.

Amazon is a good idea. Thanks redcape.

I saw this last night. I won’t give much away. The movie from an animated stand point was done well. Colors were bright as well. BUT…this was hardly what I’d call a direct sequel from the 1st War a few years ago. The movie was a mixture of good and absolute crap. The crap gave it some of the R rating. I will probably watch this one more time but getting myself mentally ready will take some real effort. If I was to grade this, a C- would be generous. Unfortunately the animation and colors can’t compensate for a mixture… Read more »