There are a variety of DC Comics pins to collect, including versions of characters from Rebirth, New 52, “Batman v Superman”, DC Super Hero Girls, and more!

Priced at only US$5.99, you’ll want to collect them all. They sure look smart when they’re pinned on your jacket, dress, or cap! 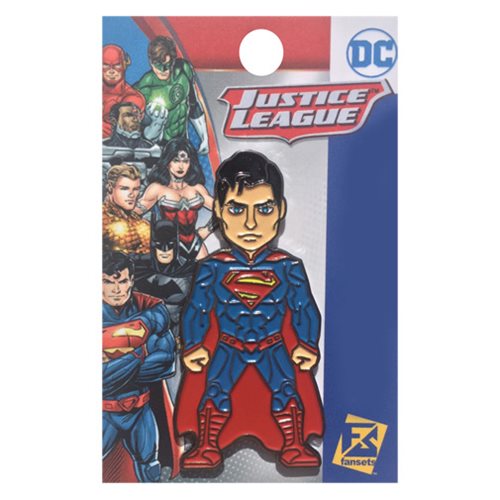 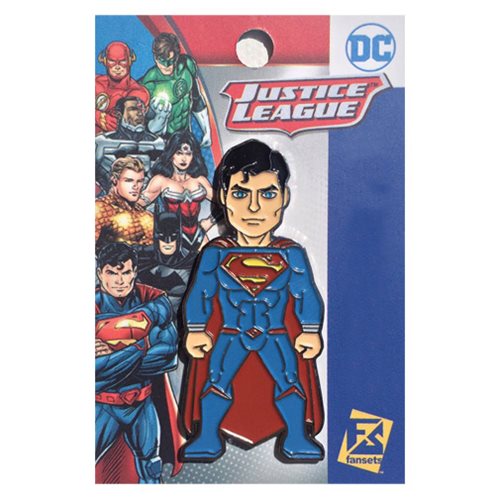 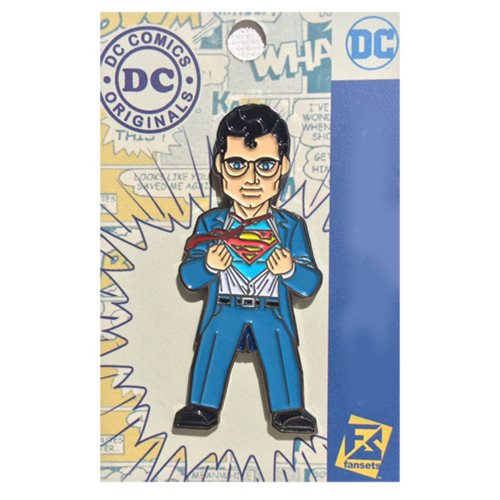 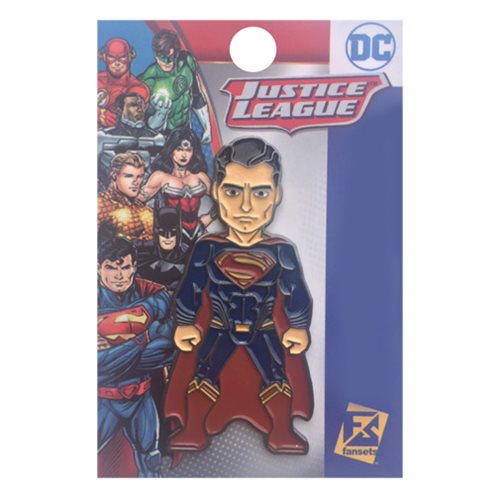 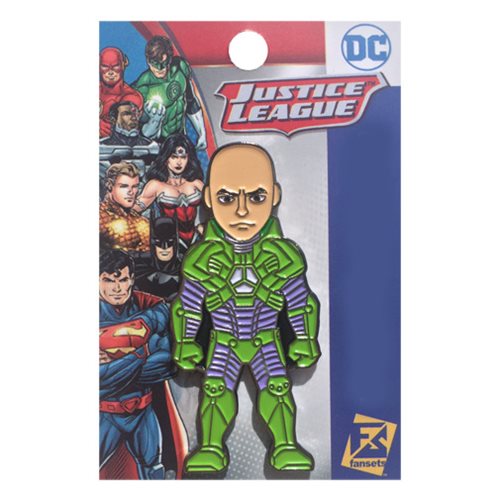 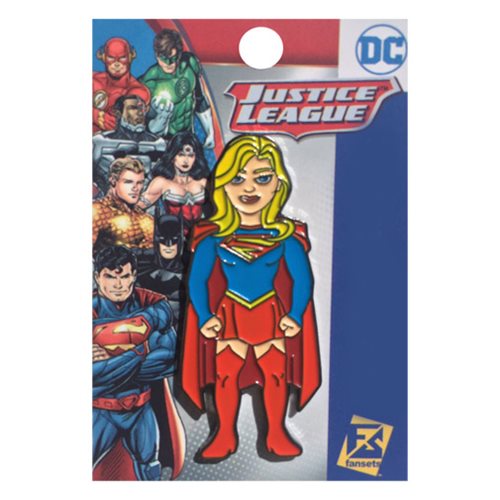 +10 for the callback to the old Pep comic button ads on the Superman Radio Show!! 🙂