Elizabeth “Bitsie” Tulloch won over fans with her portrayal of Lois Lane on “The Flash” and “Supergirl” episodes of The CW’s “Elseworlds” crossover.

The pregnant actress was very active on Twitter this past week, posting behind-the-scenes photos from her time on location and on set filming.

Here below are a selection of photos. Be sure to follow her on Twitter for more great photos and stories of her time playing Lois.

And for those who weren’t sure about the hammer… “It’s the solar hammer from the cosmic anvil,” accoring to executive producer Greg Berlanti. 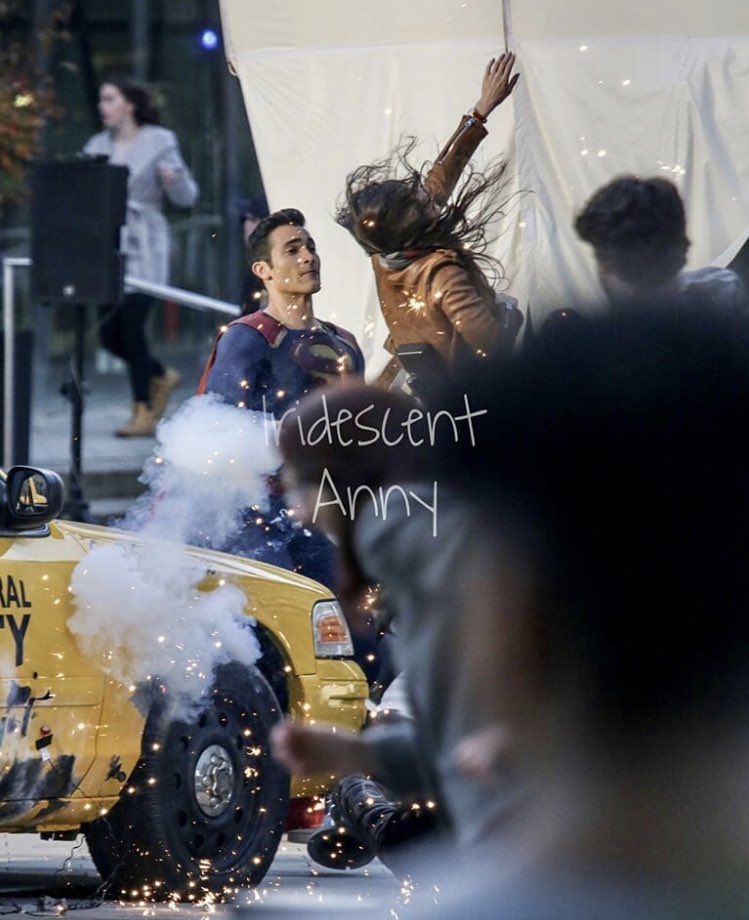 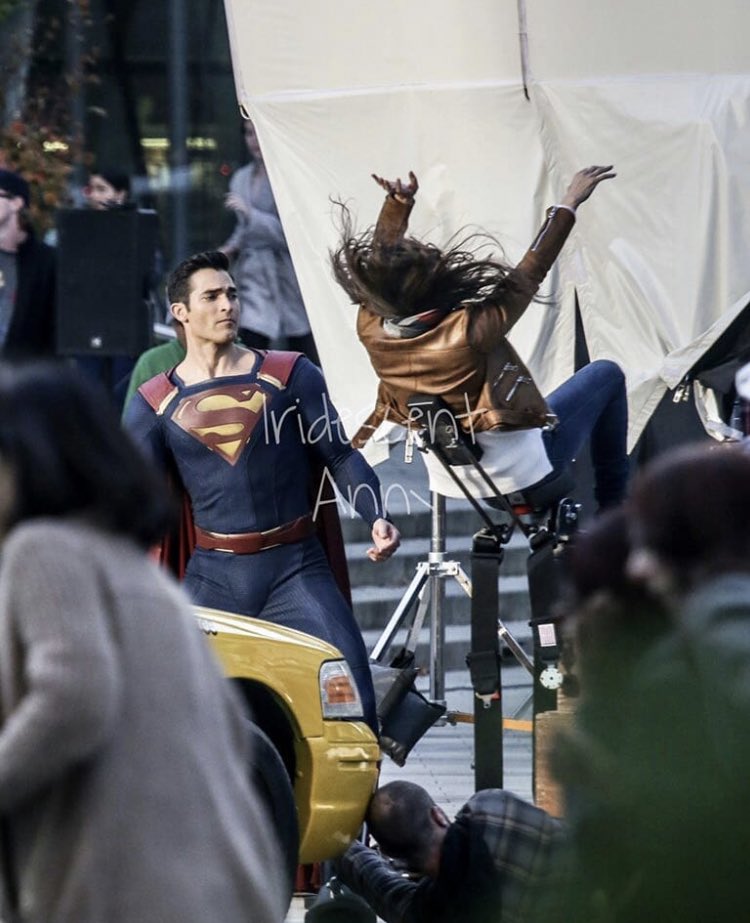 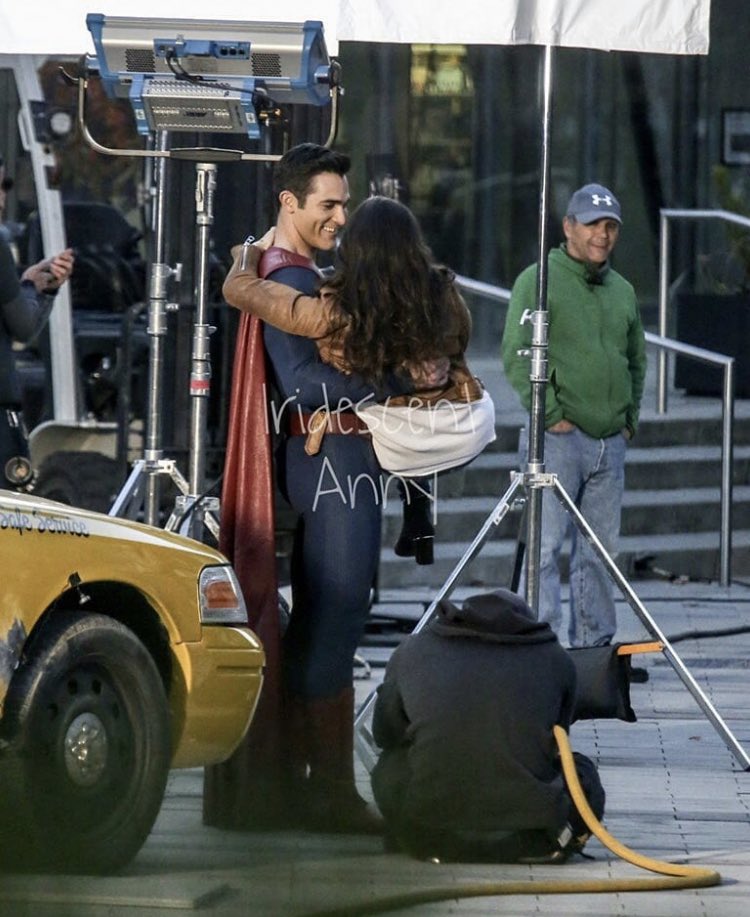 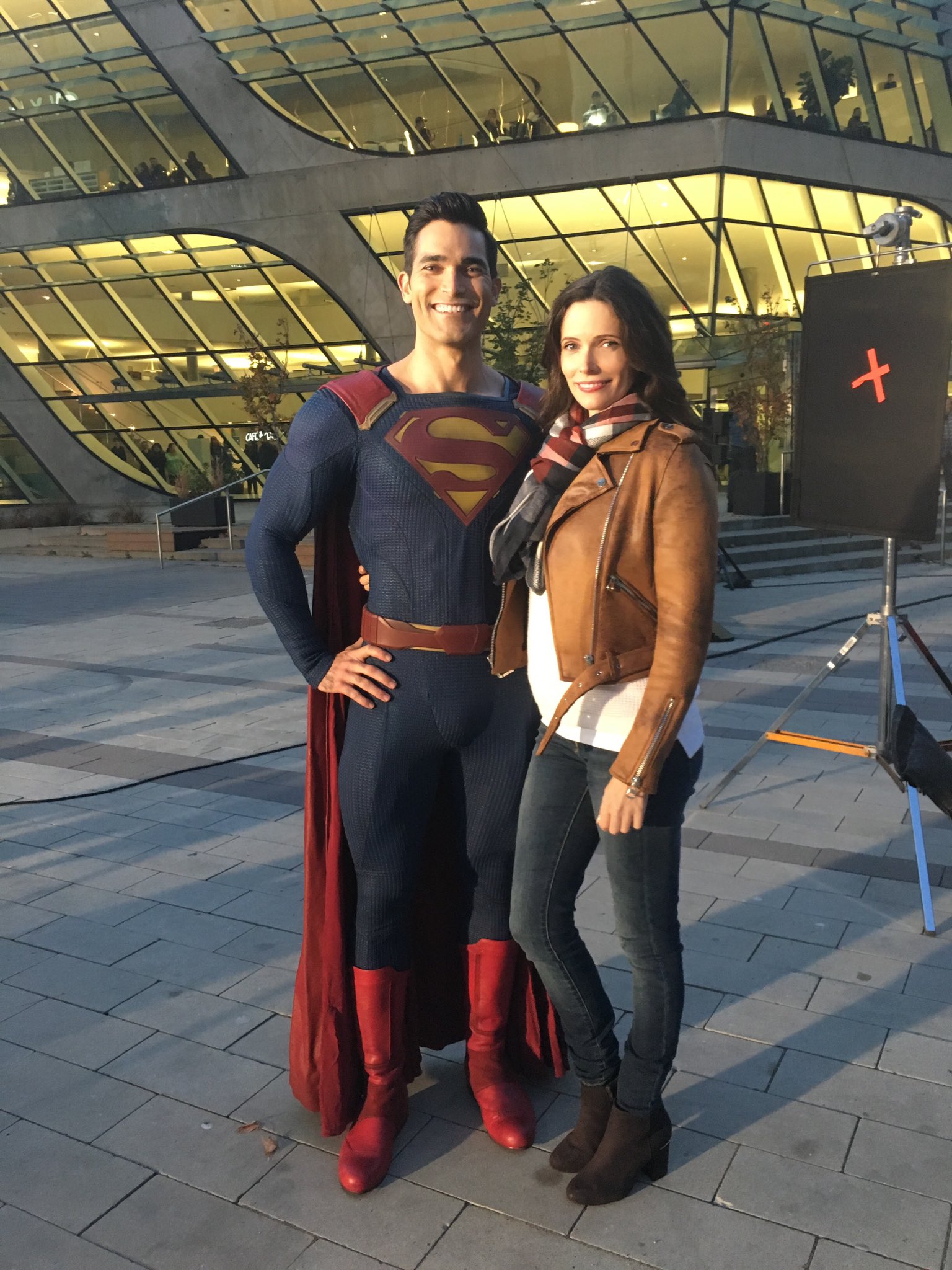 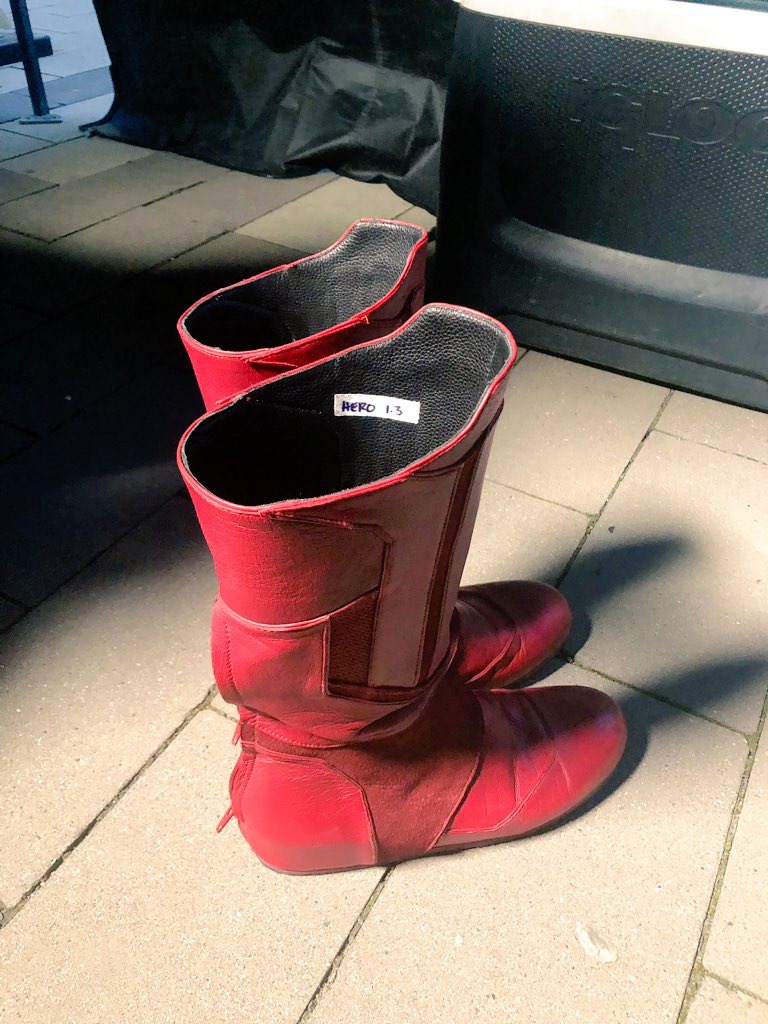 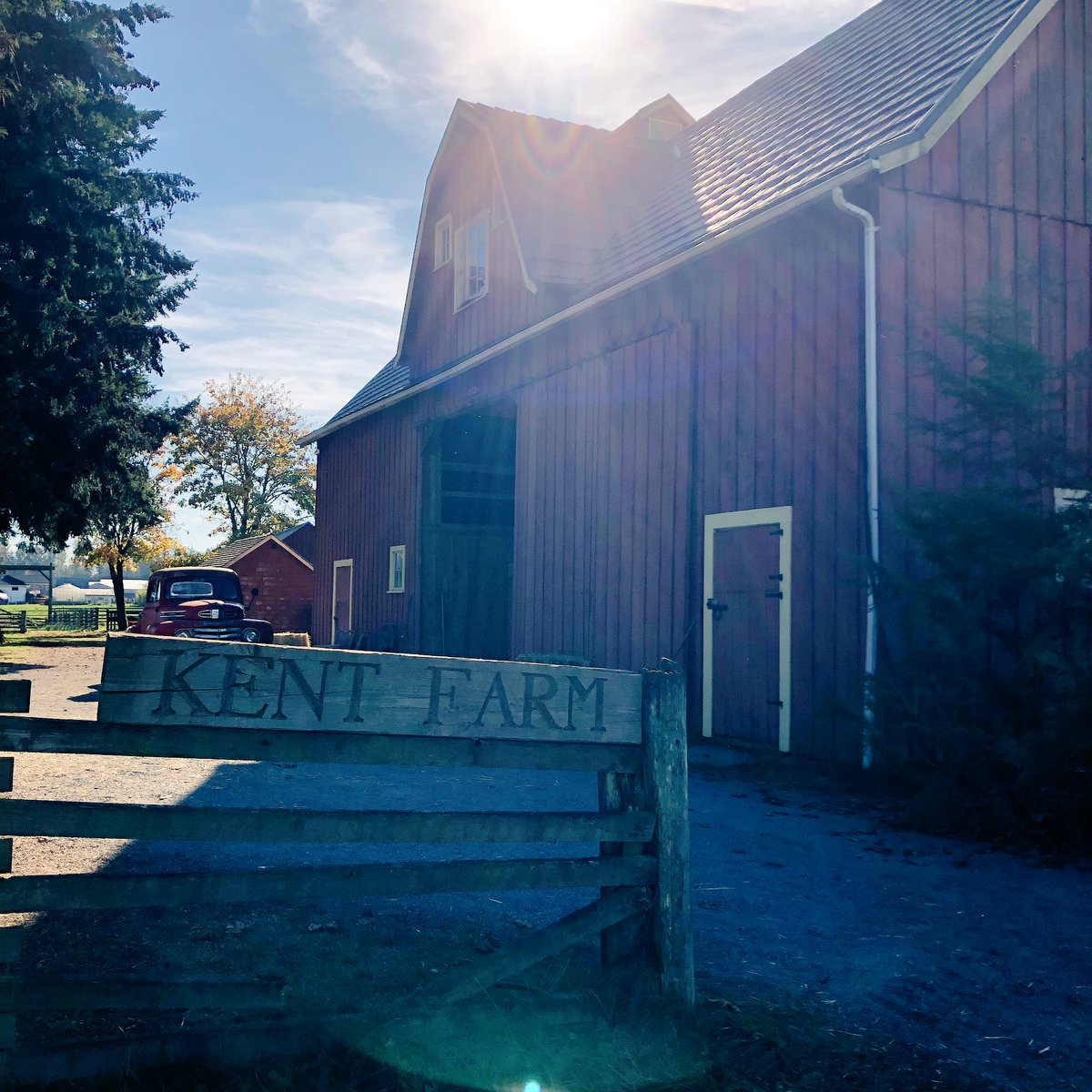 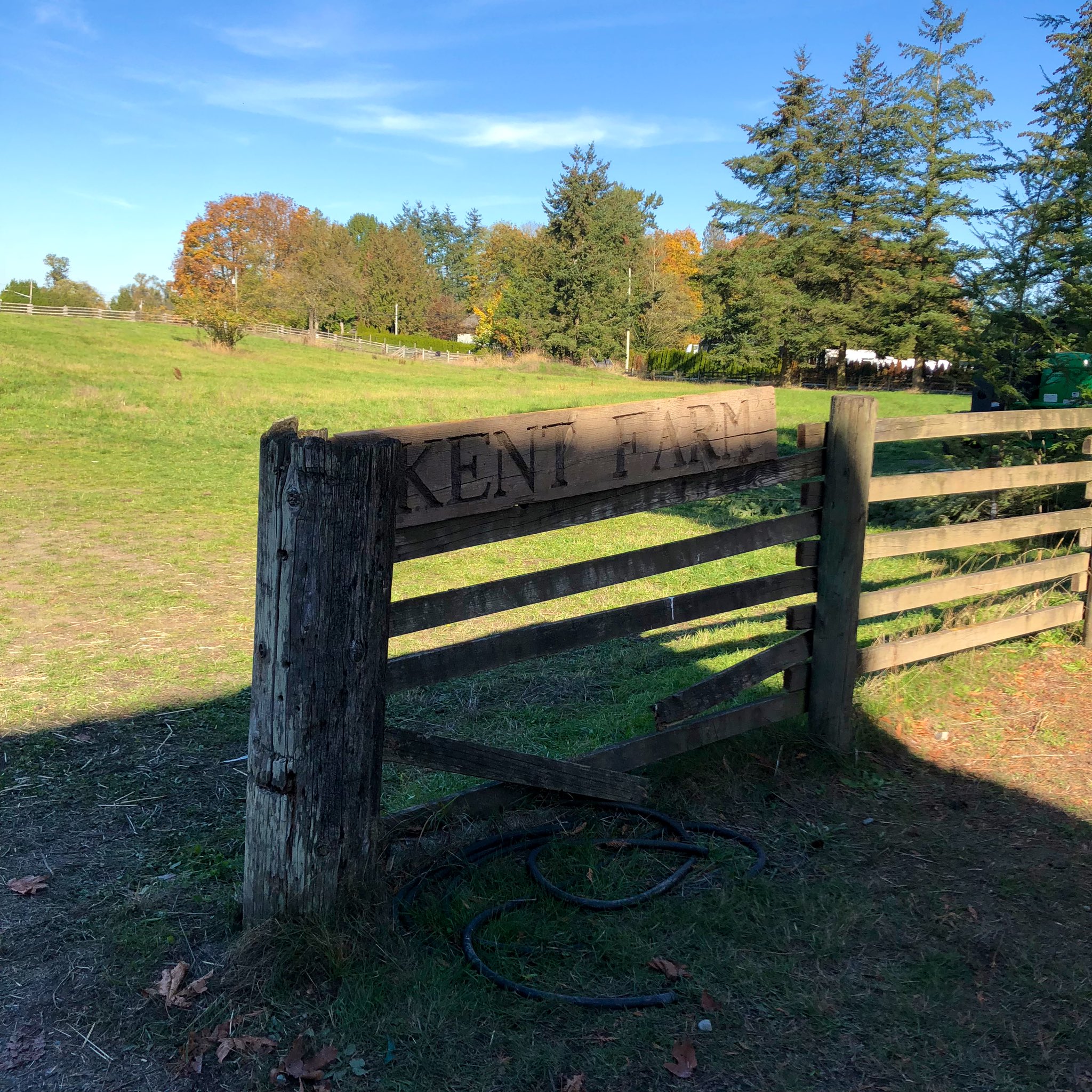 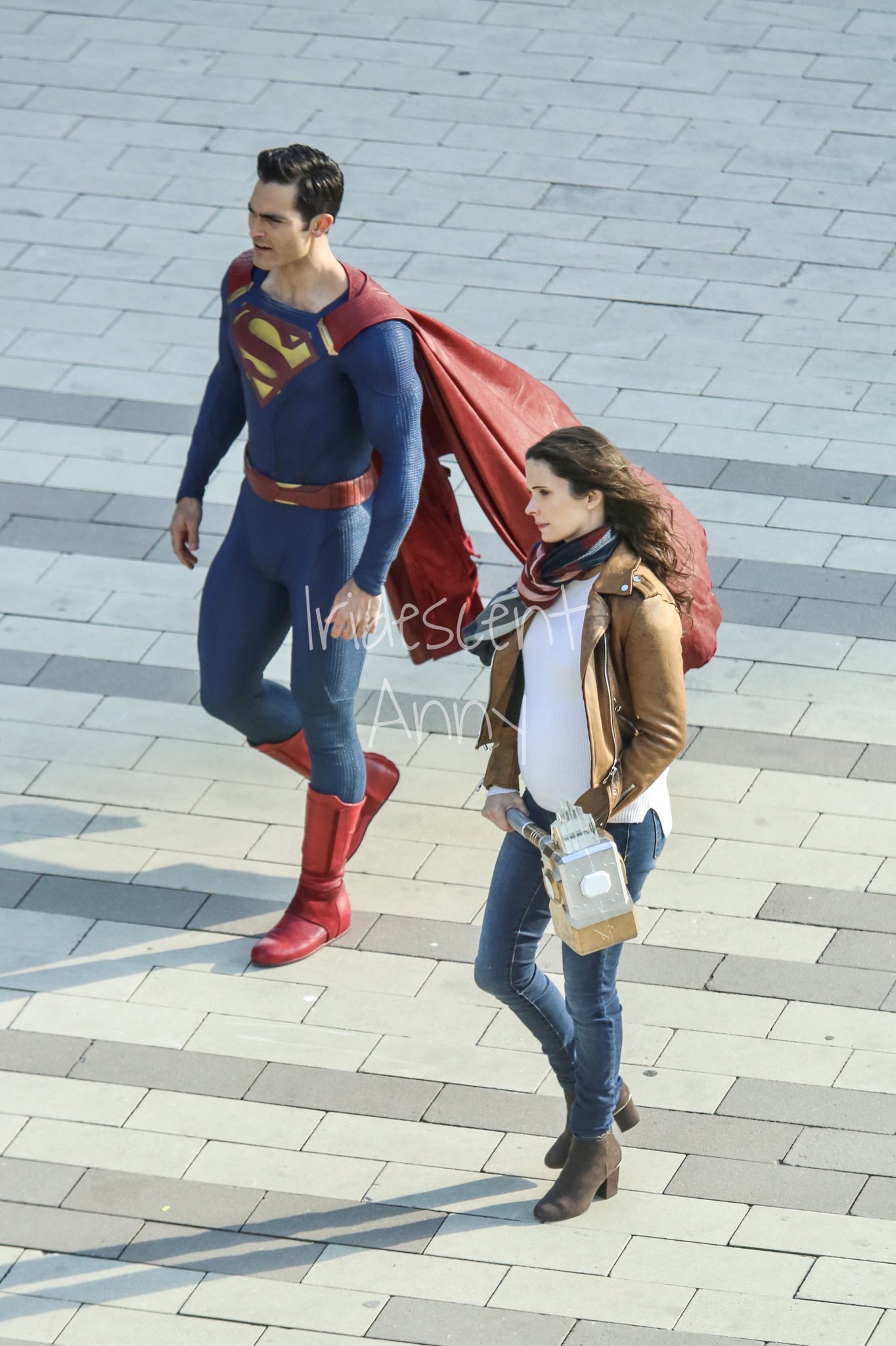 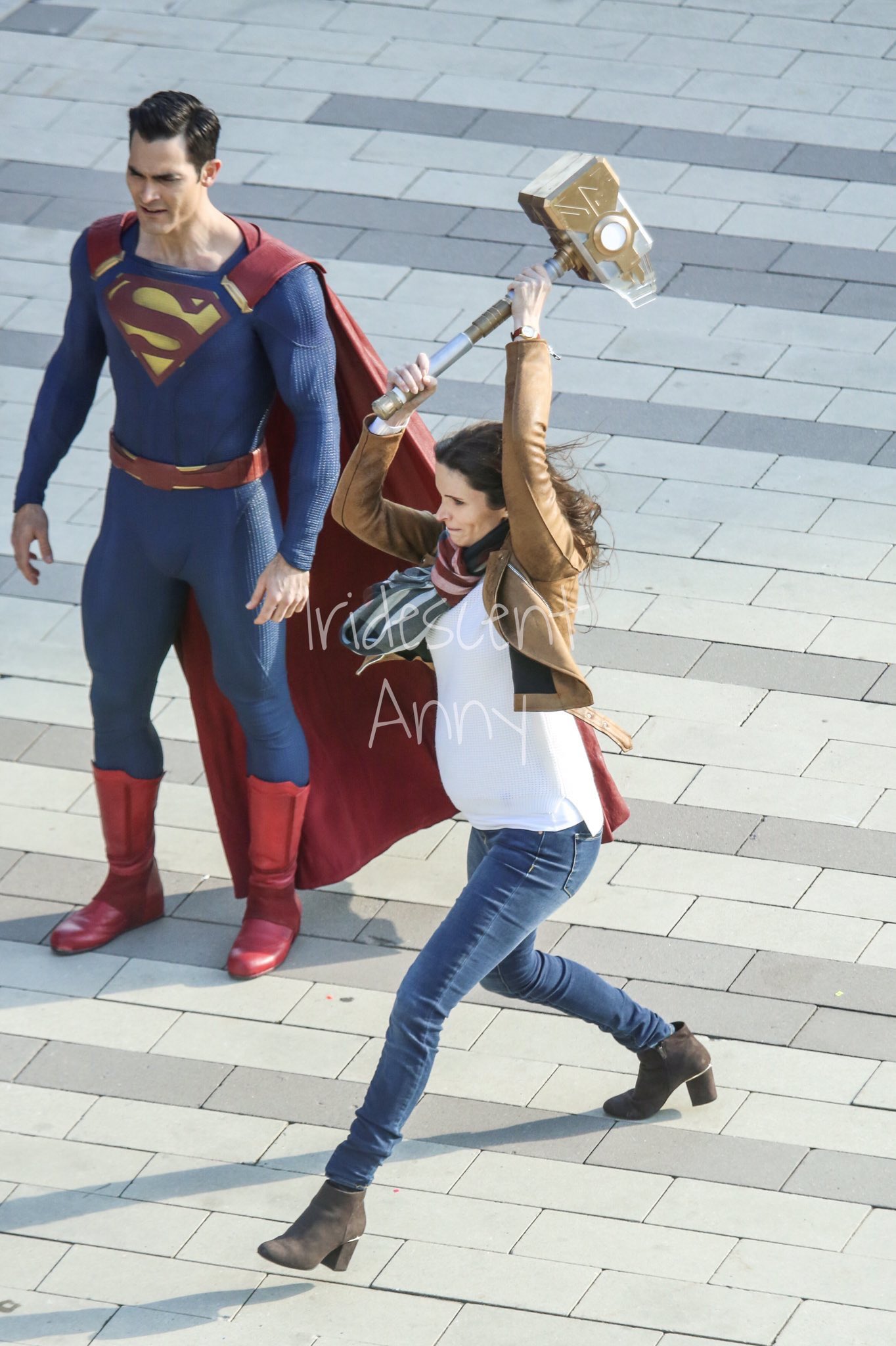 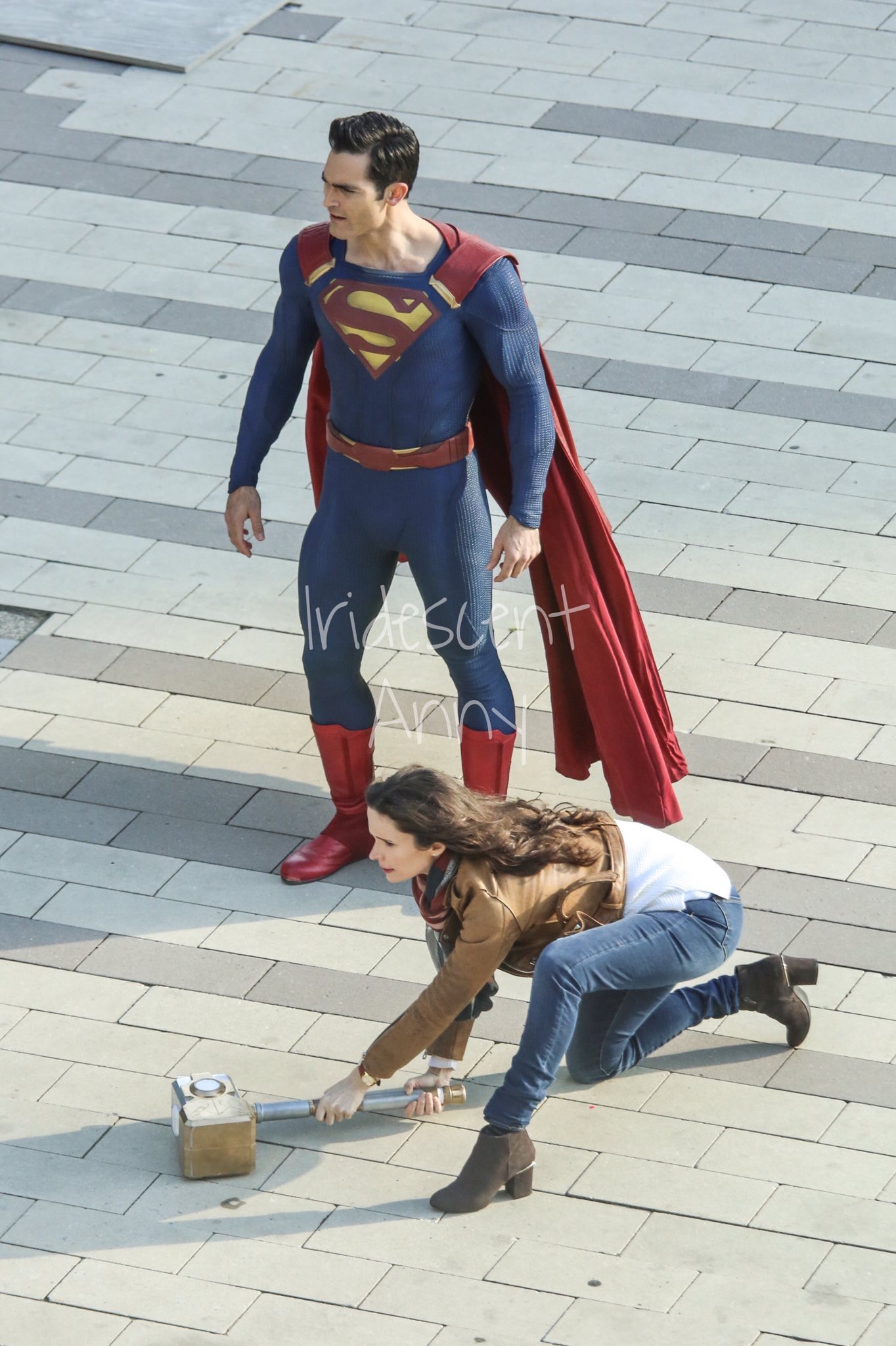 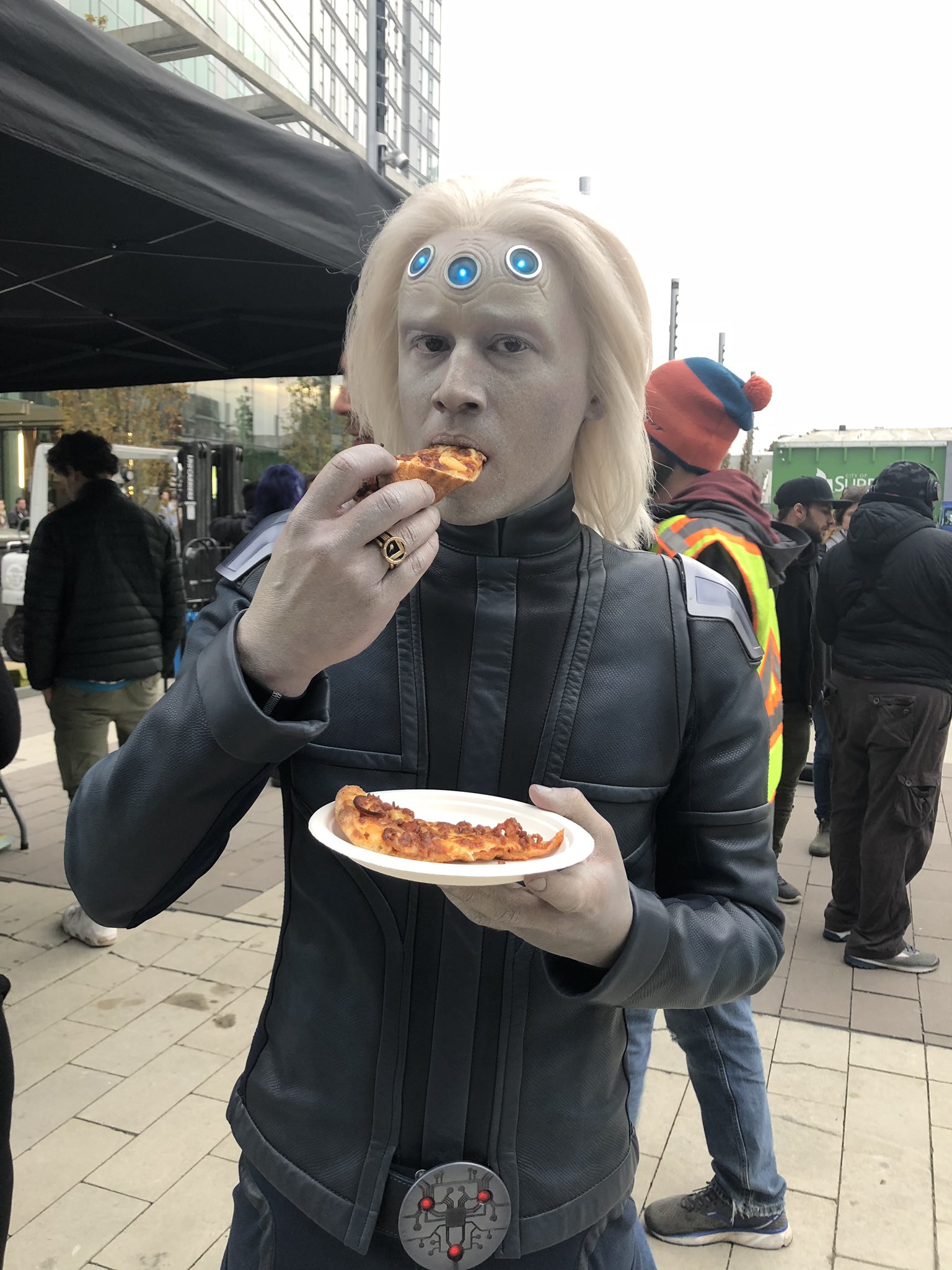 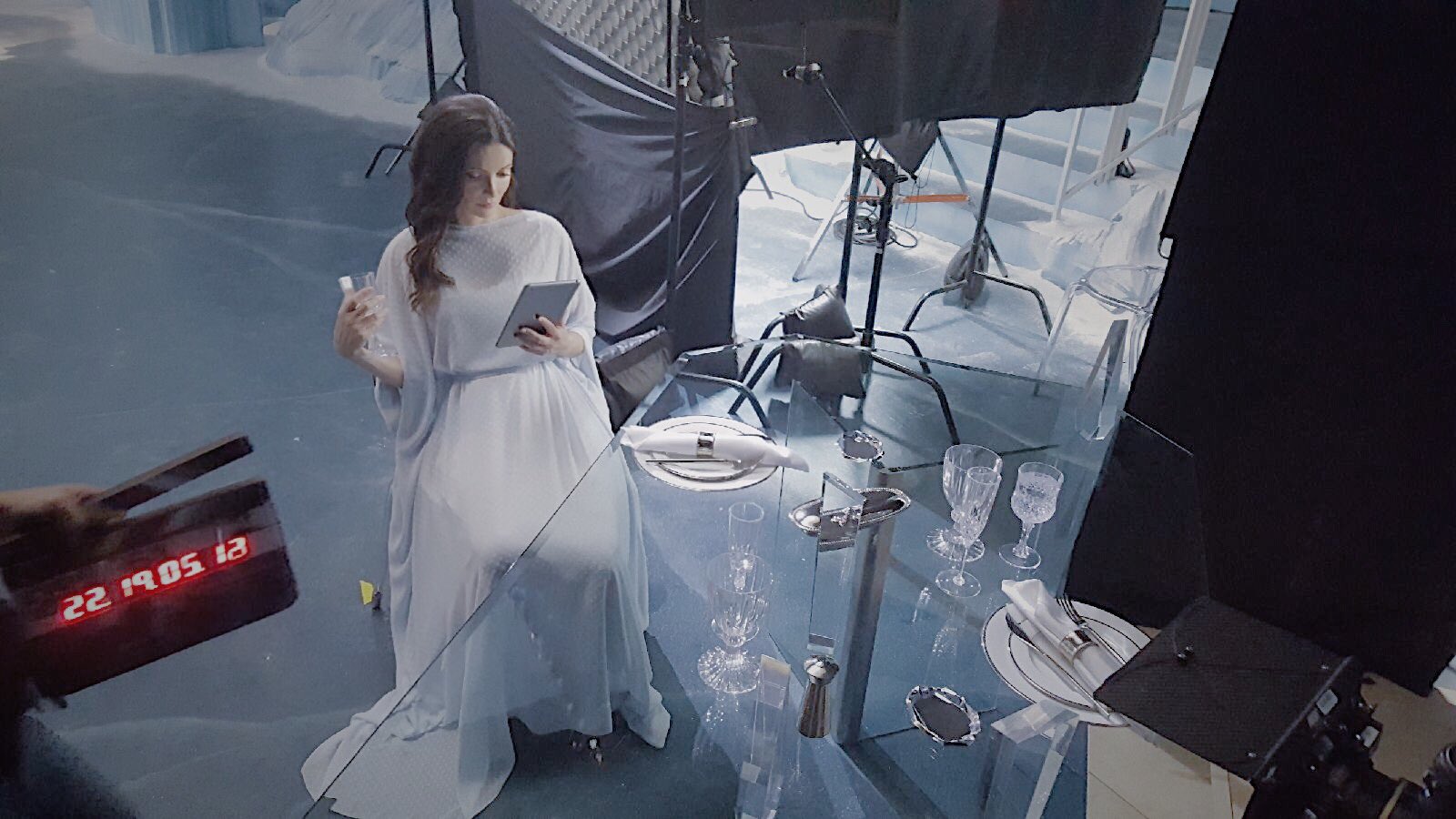 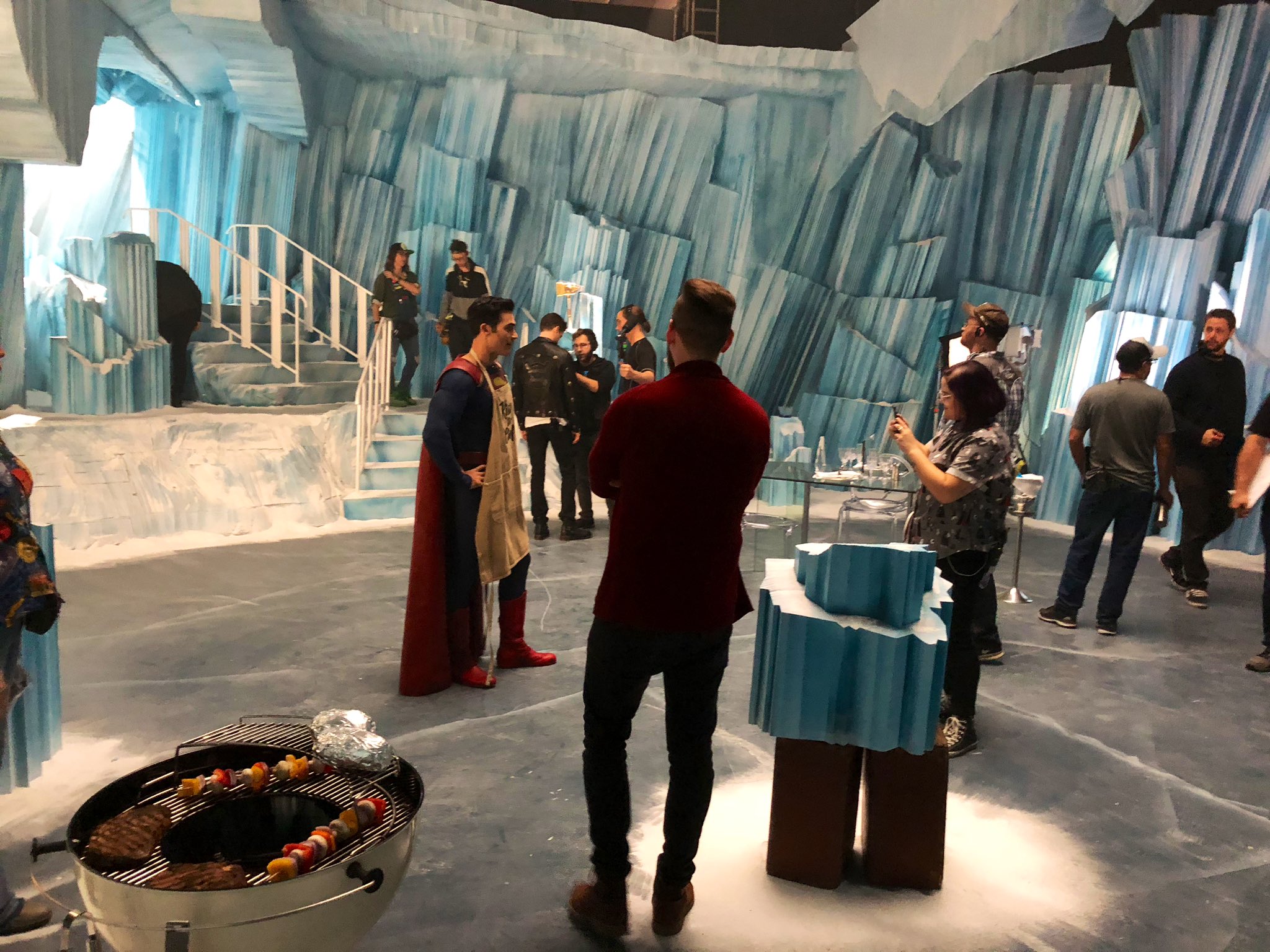 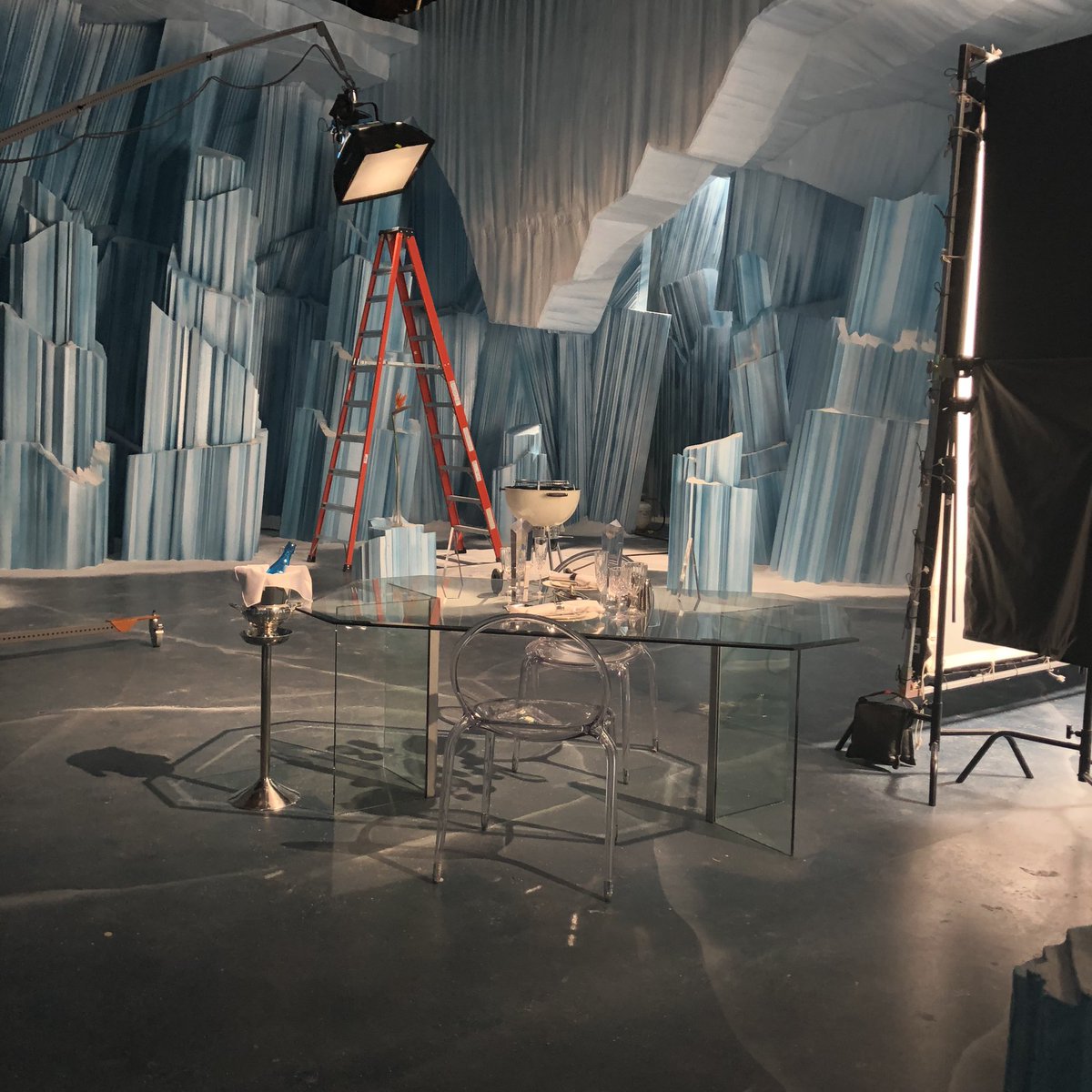 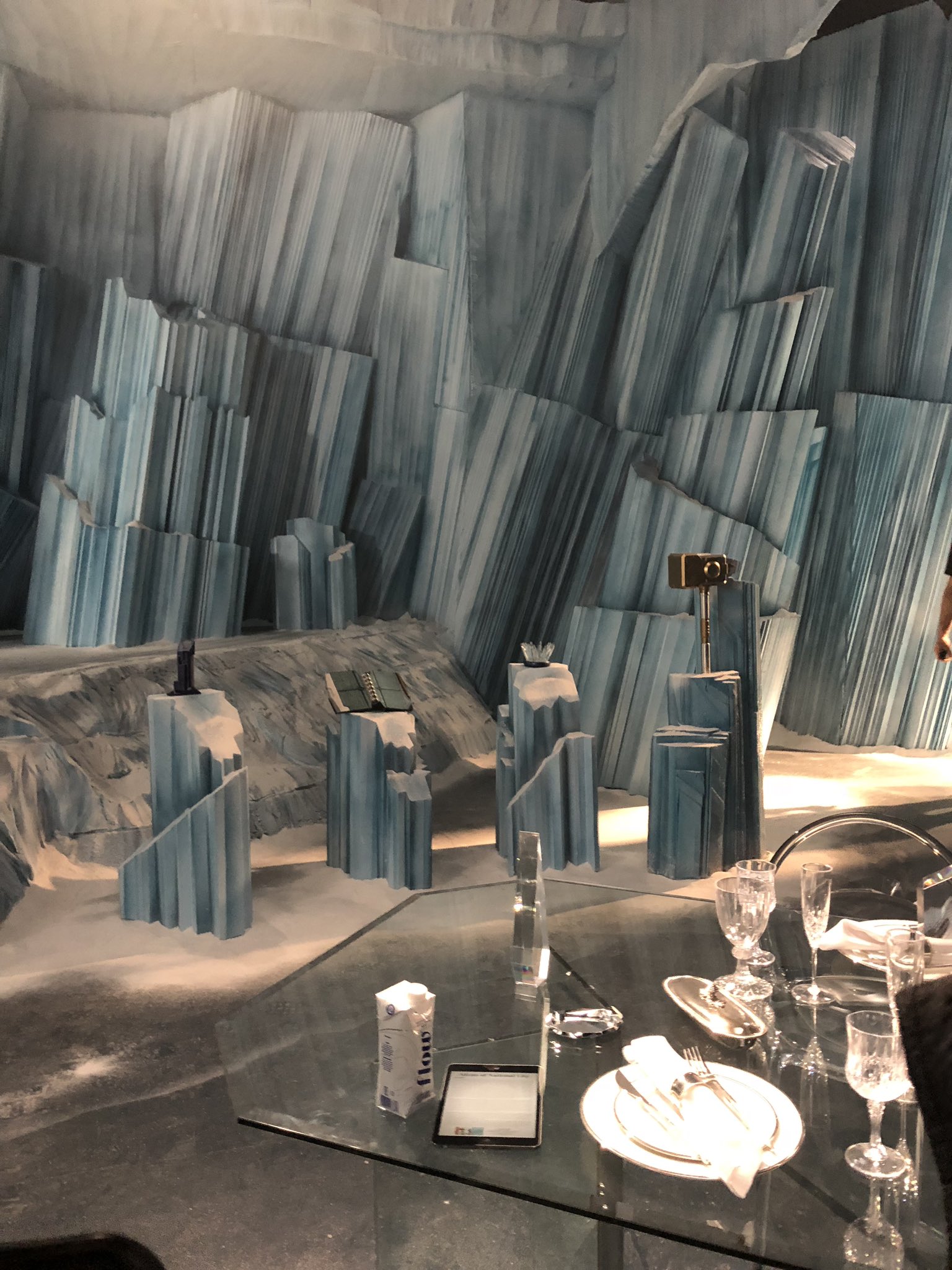 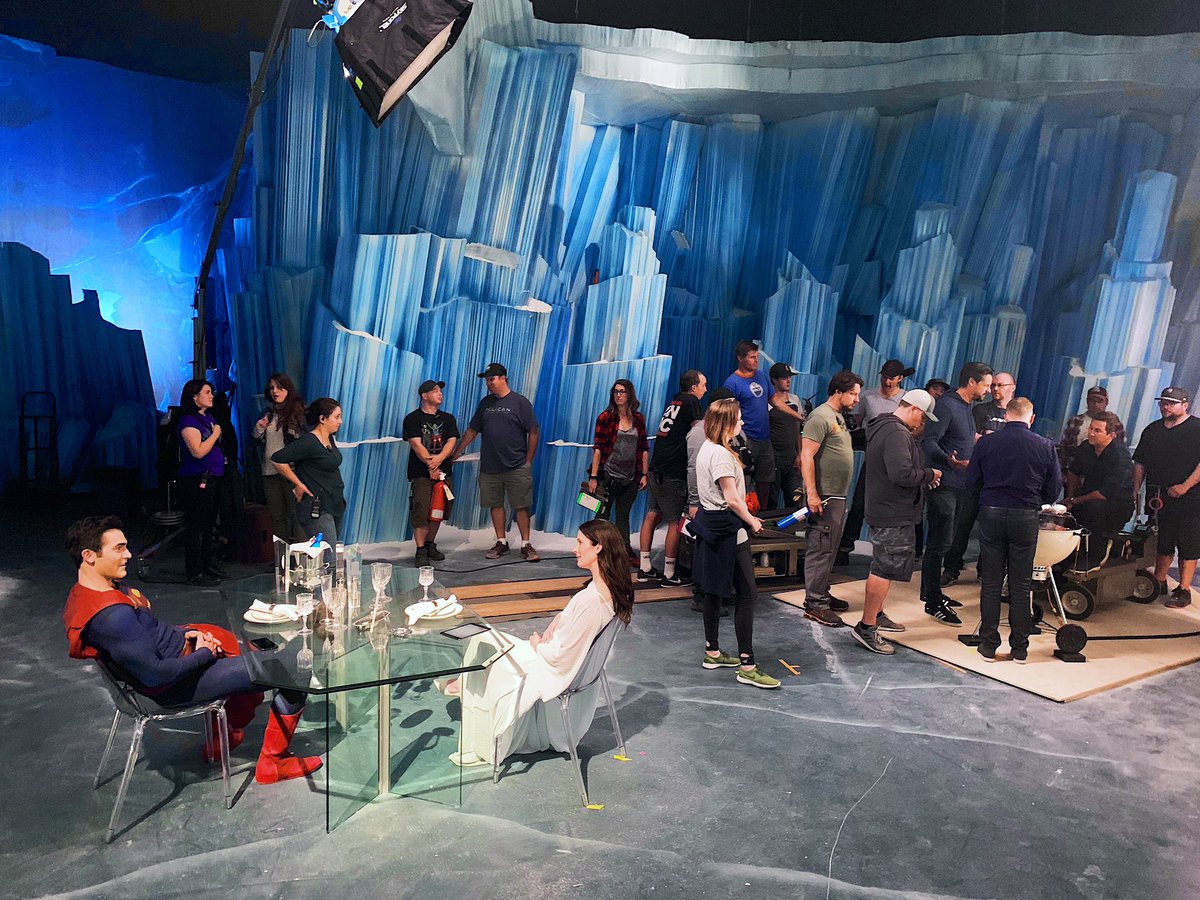 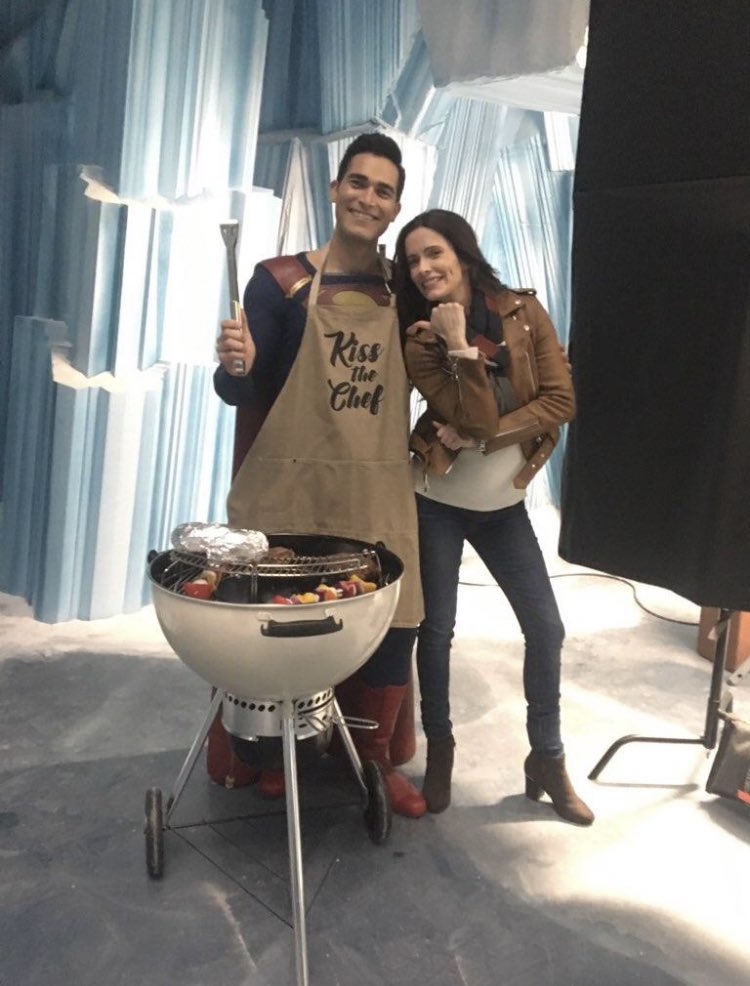 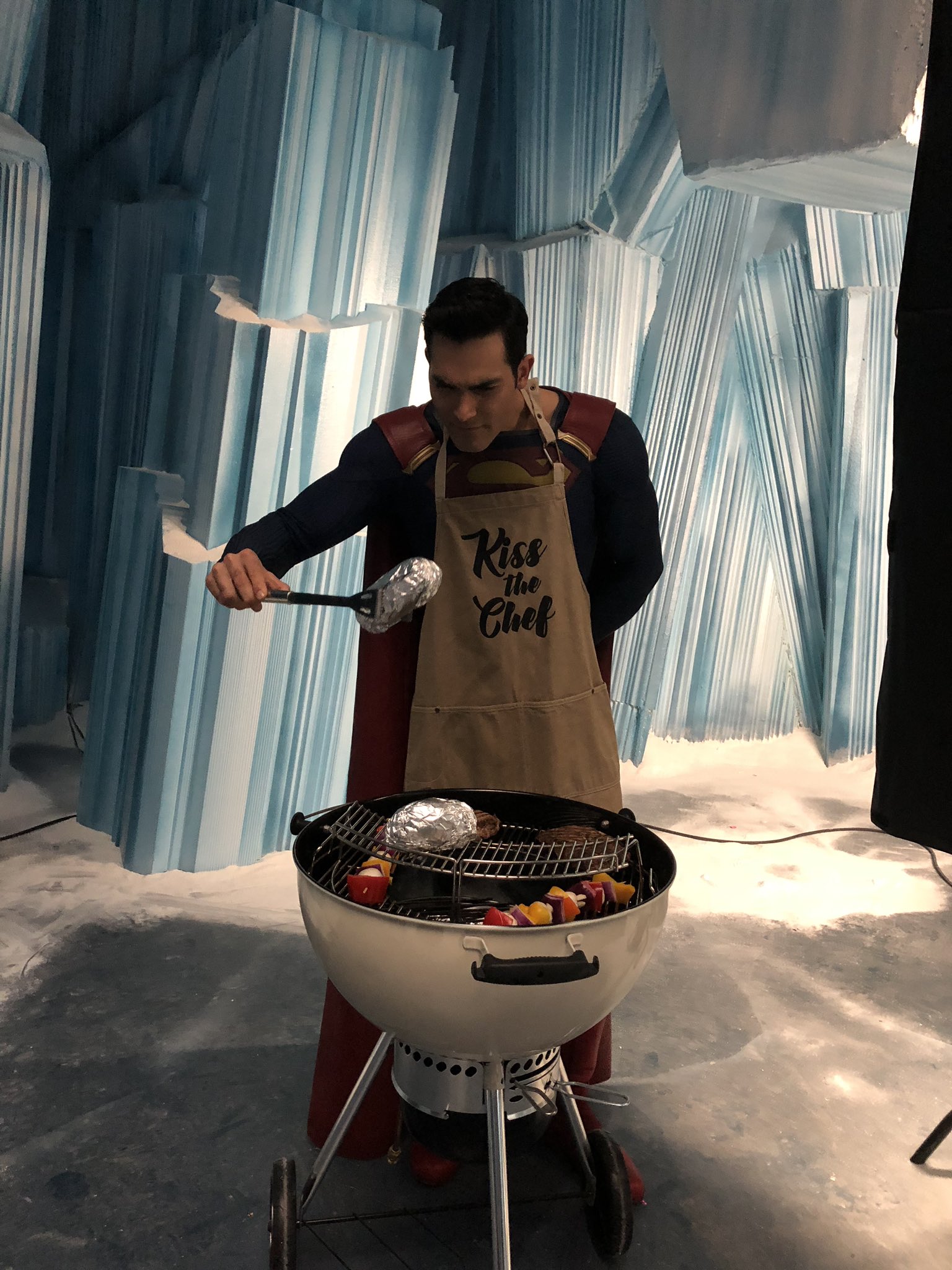 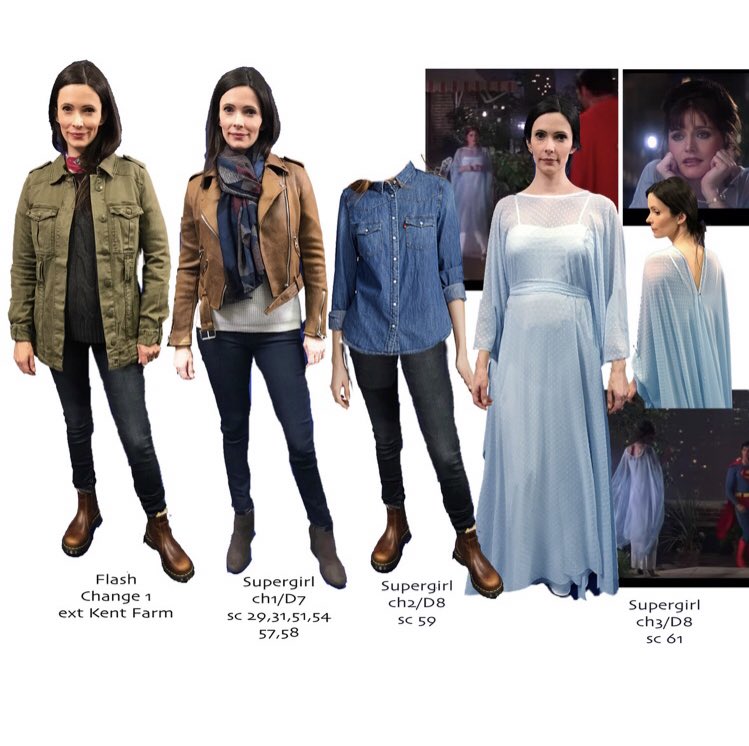 #BehindTheScenes video of that incredible fight scene on #Supergirl. I was done filming but stayed to watch because it was so bad ass #Elseworlds @TheCWSupergirl Director: @JesseWarn pic.twitter.com/7u528oWH5t

In the latest Superman Homepage Member Poll we asked you the following question: How would you rate The CW’s 3-part “Elseworlds” crossover event? The “Elseworlds” event was arguably the best of The CW’s crossovers to […]

DC Comics has published an interview with LaMonica Garrett in which he discusses being cast to play The Monitor in The CW’s “Elseworlds” crossover. How much did you know about the Monitor when you got […]

First Look at “Lois Lane #8” with Kiss of Death

January 9, 2020 Comic Book News Comments Off on First Look at “Lois Lane #8” with Kiss of Death

According to DC Comics, it’s time to go back and re-read your issues of Action Comics, Superman and Lois Lane, because that kiss between Lois Lane and Superman that went viral last year… was the […]

BBQ at the fortress of solitude. I wonder what was on the grill? Potatoes and steak? It looks like a good meal.Looks like everyone was having a good time on set. I still don’t know what that hammer was that Lois used. It was great seeing the fortress again. I haven’t seen it in a while.