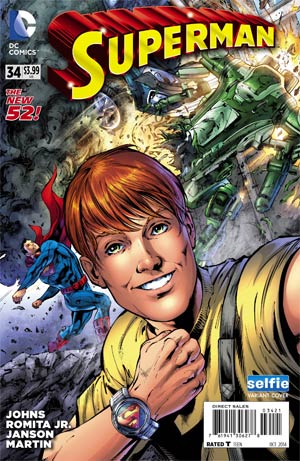 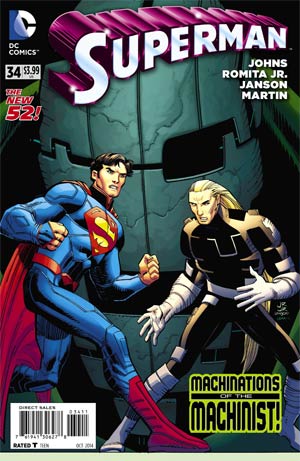 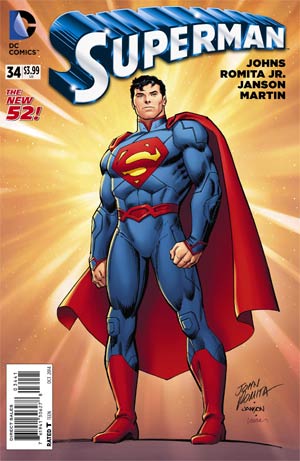 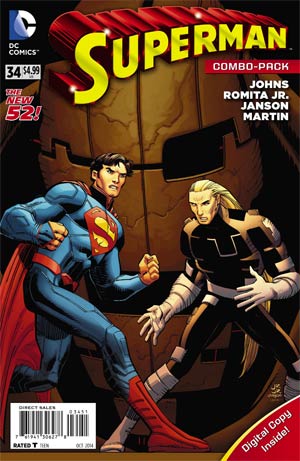 The mysterious man with the view screens continues watching facets of Clark's past and present. He walks over to some metal gates and speaks to something or someone locked behind them but they stay deathly silent.

At that moment Neil/Ulysses is reunited with his parents and they endure a rush of emotions explaining their actions from both sides. Neil explains Klerik led him here and is now defeated, leaving him to enjoy a new life with his family; reunited at last. Clark watches their reunion and it is obvious that he draws comparisons to his own life and origins and more so when the Quinn's tell him he is a part of their family now too.

Later when Clark is home in bed, Neil appears in his apartment and asks Clark why he sleeps and if he dreams as Clark or Superman. The two bond over a reoccurring dream he has about his birth parents until Neil presents a robotic part of a soldier that had attacked Metropolis. Neil reveals his energy absorption powers can follow the soldier's trail back to the source.

They suit up and arrive at The Scrap Yard, a place where any debris from attacks on the city is held. Whoever is responsible has built a hideaway under the Yard. As Superman tries to scan underneath his heat vision bursts into action uncontrollably. Neil reveals it is his presence - he can absorb Superman's energies or 'magnetize' the stored power.

As the duo get deeper into the facility they find a manufacturing plant and Ulysses is bitten on the head by a robotic mind-tick. The tick forces him to attack Superman. The two fight until Superman is able to destroy the tick. At this point The Machinist makes his presence known to the heroes and reveals he uses scraps from the Yard to create weapons and robotics to sell and tries to use his mind-ticks to take over Superman. Ulysses leaps to the rescue and uses Superman's absorbed heat vision to kill the Machinist. Superman is shocked and Ulysses is visibly shaken to have killed. The Machinist reveals he is still alive and that the man under the mask was an innocent civilian and he drove the heroes to attack and kill.

Story - 4: What's being delivered by Geoff Johns, John Romita Jr., and Klaus Janson is fast becoming predictable. That doesn't mean it isn't fun, or well written, just that it doesn't offer anything unexpected or thrilling. The parallels between Superman and Ulysses are thick and layered but at the same time we are now starting to see how different they are. I'm not sure they will stay friends much longer to be honest. Their meeting with the Machinist is a dull one and I'm kind of disappointed that we are just offered a variation on The Tinkerer as 'the big bad' in this chapter and the end to their fight is very predictable but also the clearest sign of how different they are.

As I mentioned before, this chapter is not breaking new ground, but it's still a fantastic read.

Art - 4: Romita Jr. and Janson are delivering some fantastically stylistic artwork their strength is actually in the dramatic moments.

The scenes with the Quinn's were far more memorable than the action sequences. Superman has had a drama drought since the New 52 began so this is far from a criticism!

Cover Art - 2: The art on the cover unfortunately seems rather lackluster.

It just doesn't seem like a powerful cover which is a shame as the story is far from it.