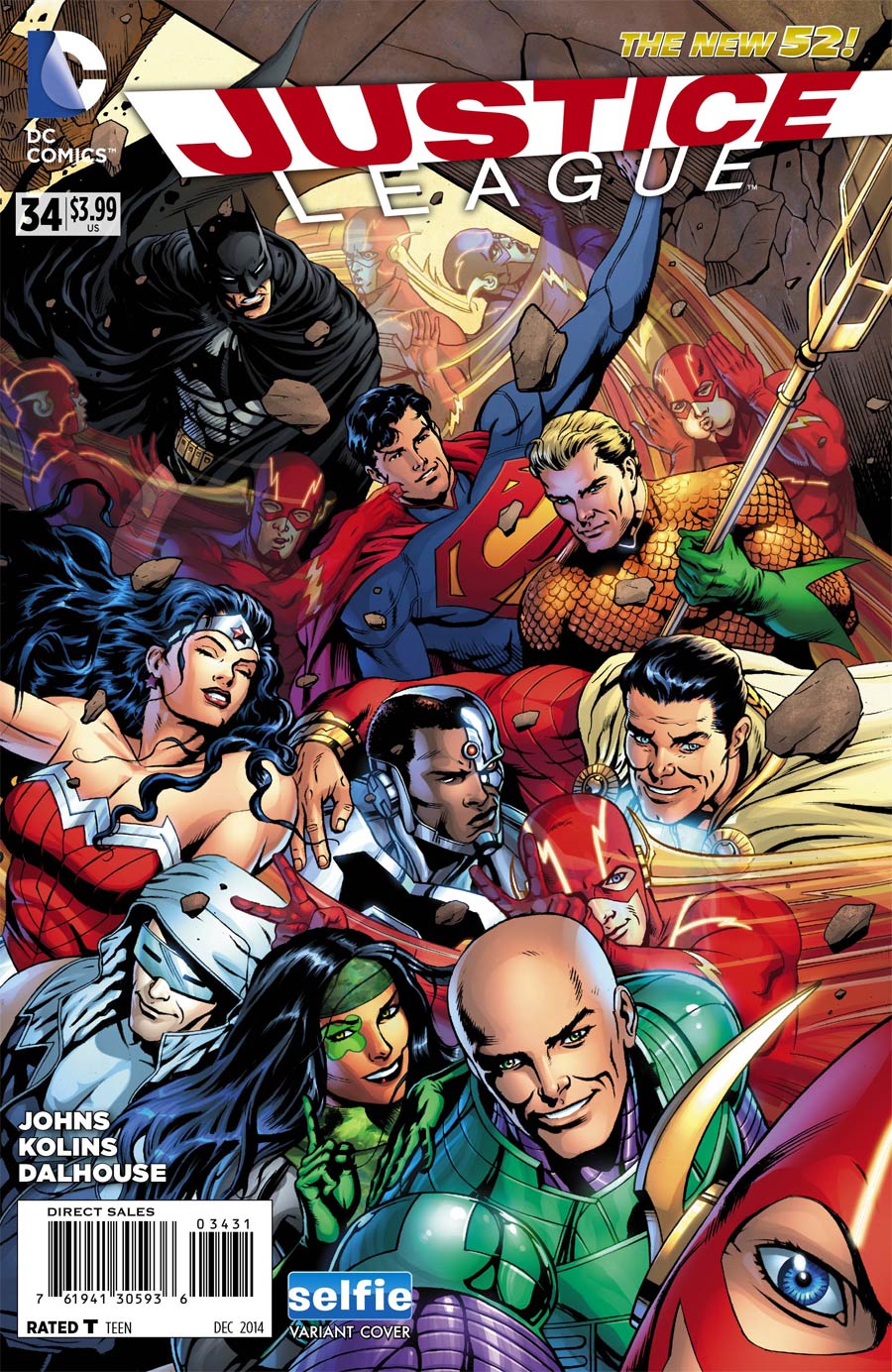 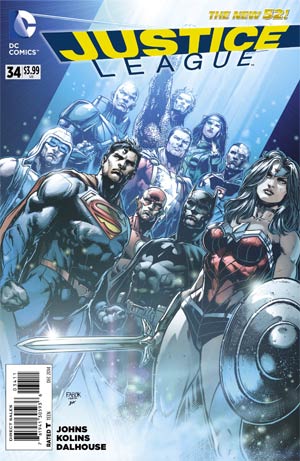 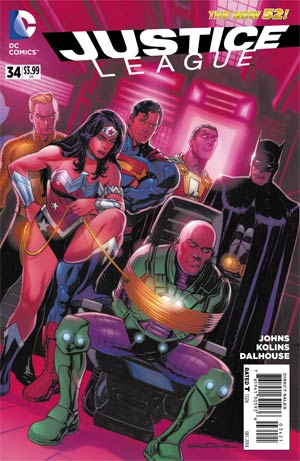 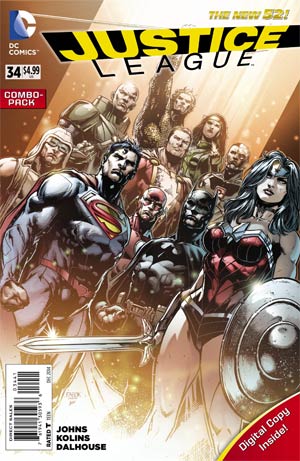 After awaking from a nightmare, Captain Cold speaks to Mirror Master who asks Cold why he's at LexCorp, to which he replies to make the biggest score of their careers. Meanwhile, on the streets of Metropolis, Superman and Lex Luthor face Gorilla Grodd, where Superman begins to establish some ground rules of being a part of the Justice League. In Detroit, Cyborg is being repaired by his father who tells him that if he tries to access the Earth-3 Power Ring again, he may not come back out.

On the Watchtower, Flash tries to explain to Jessica about the Power Ring and its limitations, until Volthoom takes control again. Flash tries to tell her that she needs to control it, telling her that they'll take it back to S.T.A.R. Labs to see if they can remove it; that is until Jessica decides that she wants to learn how to use it. Elsewhere, Wonder Woman and Lex distribute supplies to those in need and Diana asks Lex why he does it. He gives her an honest answer that ultimately points back to his own motives; then a little girl gives him a flower, thanking him for his kindness.

Later at LexCorp, Wayne Enterprises and LexCorp enter into a business partnership, when Lex asks Bruce why, he tells him that now that they're partners in the Justice League, they have to work together on every level, because he doesn't tolerate surprises. Once Lex leaves the room, Bruce announces to Superman that tomorrow they're going to arrest Luthor. That night, Lex enters into a partnership with none-other than Owlman of the Crime Syndicate himself, who will help Lex with the coming threat only if he delivers Superwoman's child to him.

Story - 5: I'm not sure there was anything about this issue that I didn't like. After actually re-reading Forever Evil: Rouges Rebellion in my trade copy today, I was wondering to myself where Captain Cold and the Rouges stood with each other, especially after he joined Luthor, Batman, and the others to help defeat the Crime Syndicate leaving his team behind to fend for themselves, which resulted in the death of Heatwave. It seems like this isn't a huge issue, because Cold helped save the world after-all, which is good because I love the Rouges (I've said it before and will say it again, they're about the most heroic villains I've ever seen) and can't wait to see Cold's part in this upcoming story.

I really enjoyed the Superman/Lex Luthor team-up at the beginning as they fought Grodd (who oddly enough didn't gloat like he usually does...), and absolutely loved Superman's little "speech" to Lex. It's interesting that Lex doesn't really understand Batman's part on the League though, especially after he seemed to in the issues previous... Batman, although the least powerful member of the League, is pretty important to the team; he may no longer be financing the League (though I found it interesting that Lex implied that Batman was richer than he), but he's still running the team to a point, like he always has, and with Luthor around Batman needs to be on the team even more than ever.

I also really liked the scenes he had with Wonder Woman as well as Bruce towards the end of the issue. His interaction with Diana was really good and it was nice to actually see him admit to the truth of his reasoning for being a "humanitarian". His conversation with Bruce was really good as well and I loved the way he threatened Lex right on the spot, comparing him to the criminals in Arkham like the Joker or Riddler. It was also kinda funny to read Lex's non-caring reaction as well.

The Power Ring plot line was good, but I thought we had already kind of established that Jessica was going to try to use her powers for good... Maybe I'm mistaken. Also, Flash saying the Blue Lanterns' catchphrase of "all will be well" was perfectly used and a really cool nod back to Blackest Night.

Note: the Cyborg/Captain Marvel duo is awesome, I love it! Also, no Aquaman in this issue was sad... Though, to be fair, he wasn't really needed, so it's all good.

And of course, we get to the end of the book and, shocker, Lex has an ulterior motive. Though something that was kind of shocking to me was that it's Owlman he's working with. I'm really looking forward to seeing what becomes of this... Especially once Owlman gets a hold of Superwoman's baby!

Variant Cover Art - 2: Honestly, this one was kind of stupid... I wasn't a huge fan.

Selfie Variant Cover Art - 5: Most of the Selfie variants have been pretty stupid in my opinion, but I actually really liked this one! I thought it was really cool to see the whole current line-up together and the Flash zooming around everyone to get to the front was priceless. Great job on this one guys!