Artist Peter Ramsey has shared a number of storyboards he drew back in the early 2000s for the never-made film “Superman: Flyby”.

The images, shared on Twitter, show Superman flying around the Earth and through Metropolis at top speed, while another depicts a fight sequence between the Man of Steel and the Kryptonian villain Ty-Zor.

Some storyboards from a version of SUPERMAN written by JJ Abrams way way back in the day. Never made, but I had fun. #storyboards #Superman pic.twitter.com/NidTQM3c6u

The artwork are based on the “Superman: Flyby” script written by J.J. Abrams, which was in development at Warner Bros., with Brett Ratner hired as director. The film was eventually cancelled, reworked, with Bryan Singer coming on board to film “Superman Returns” instead. 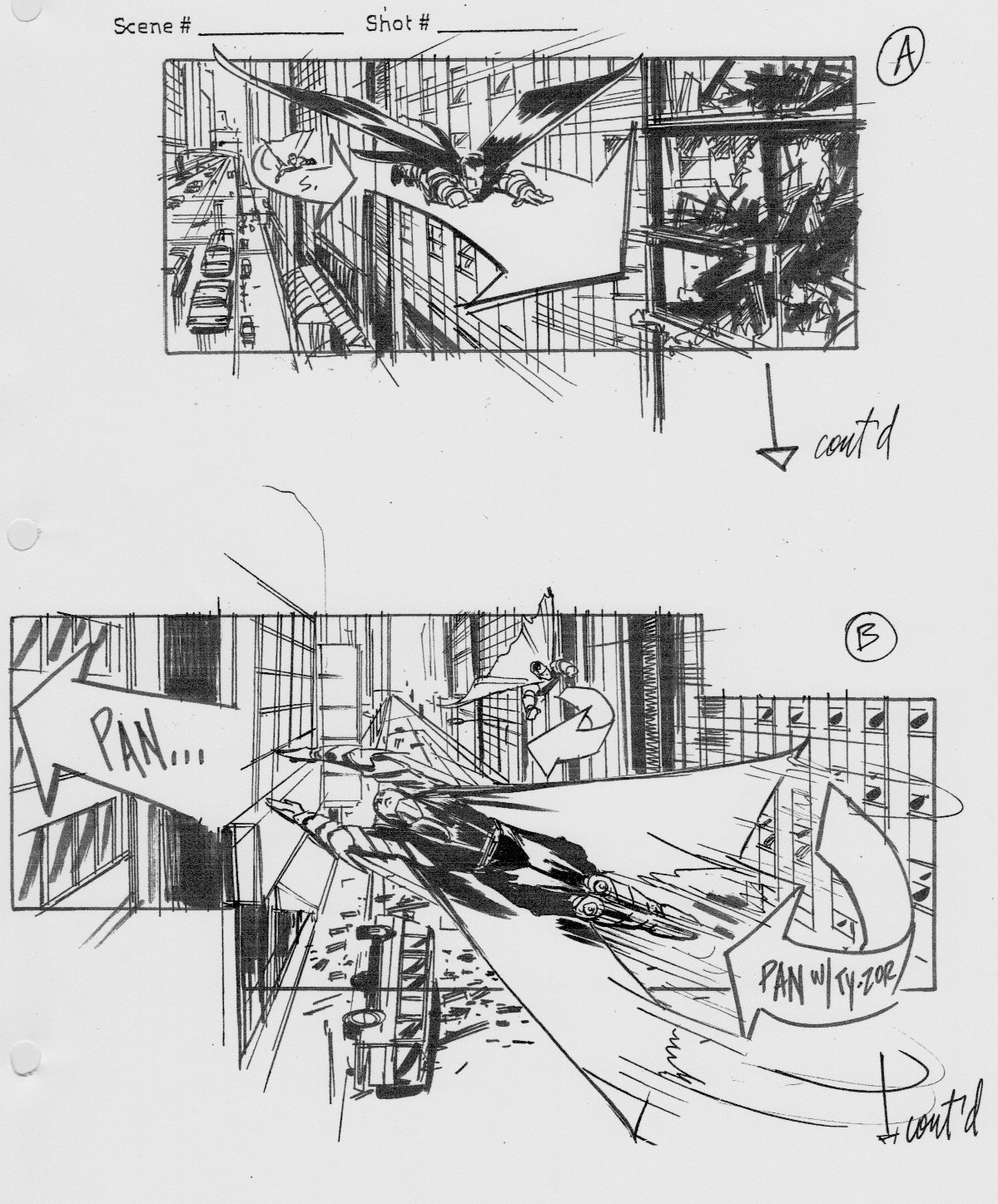 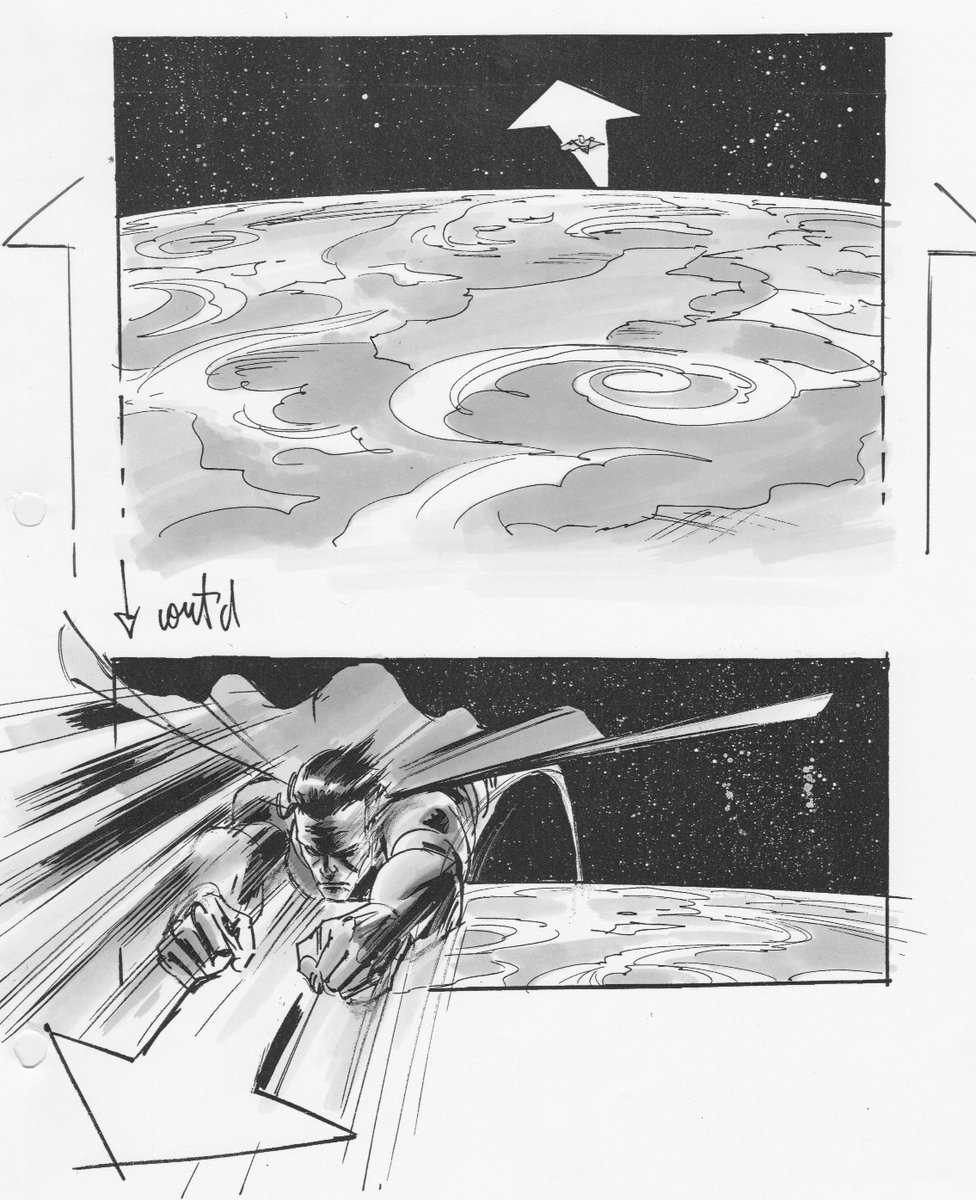 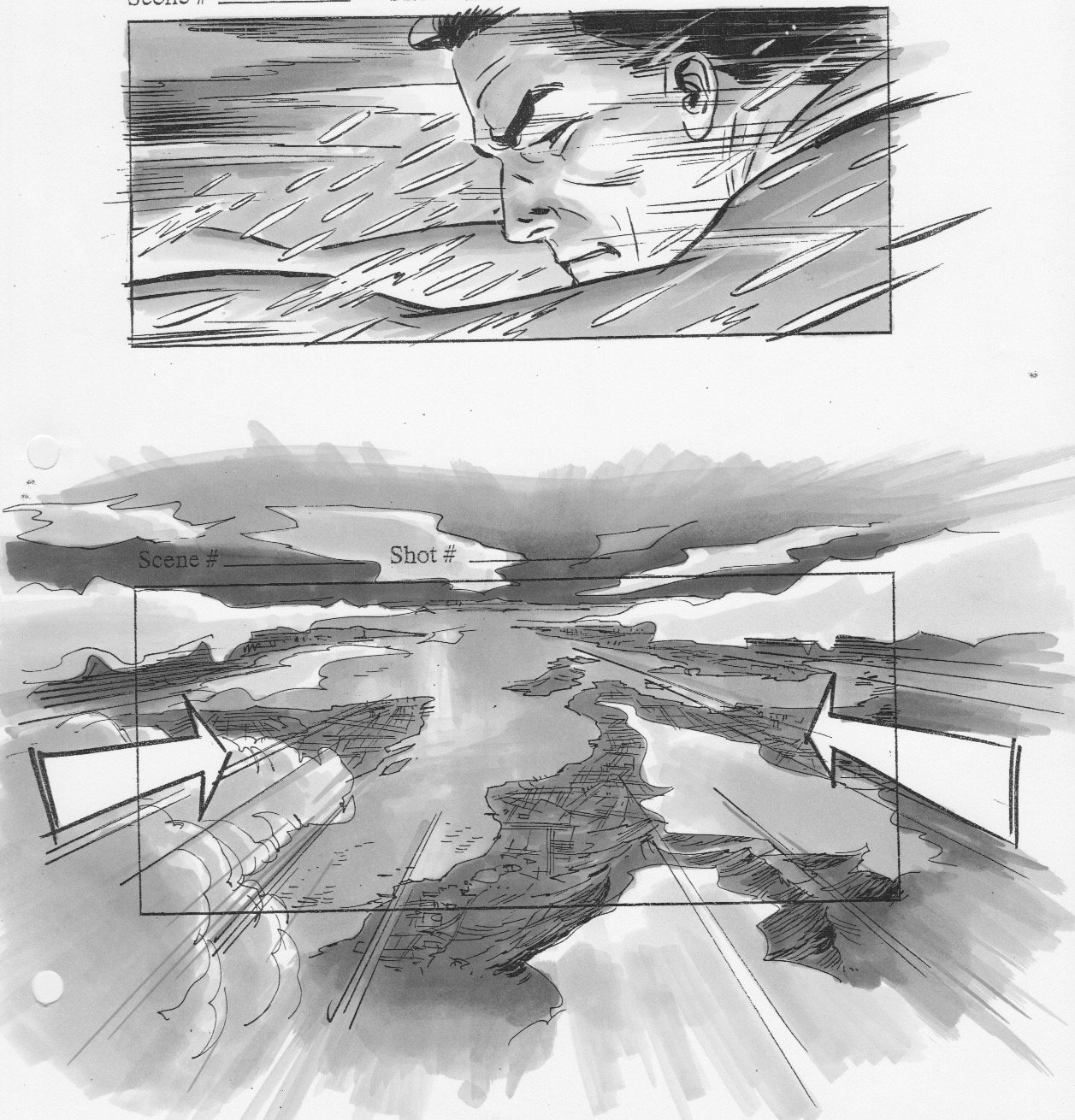 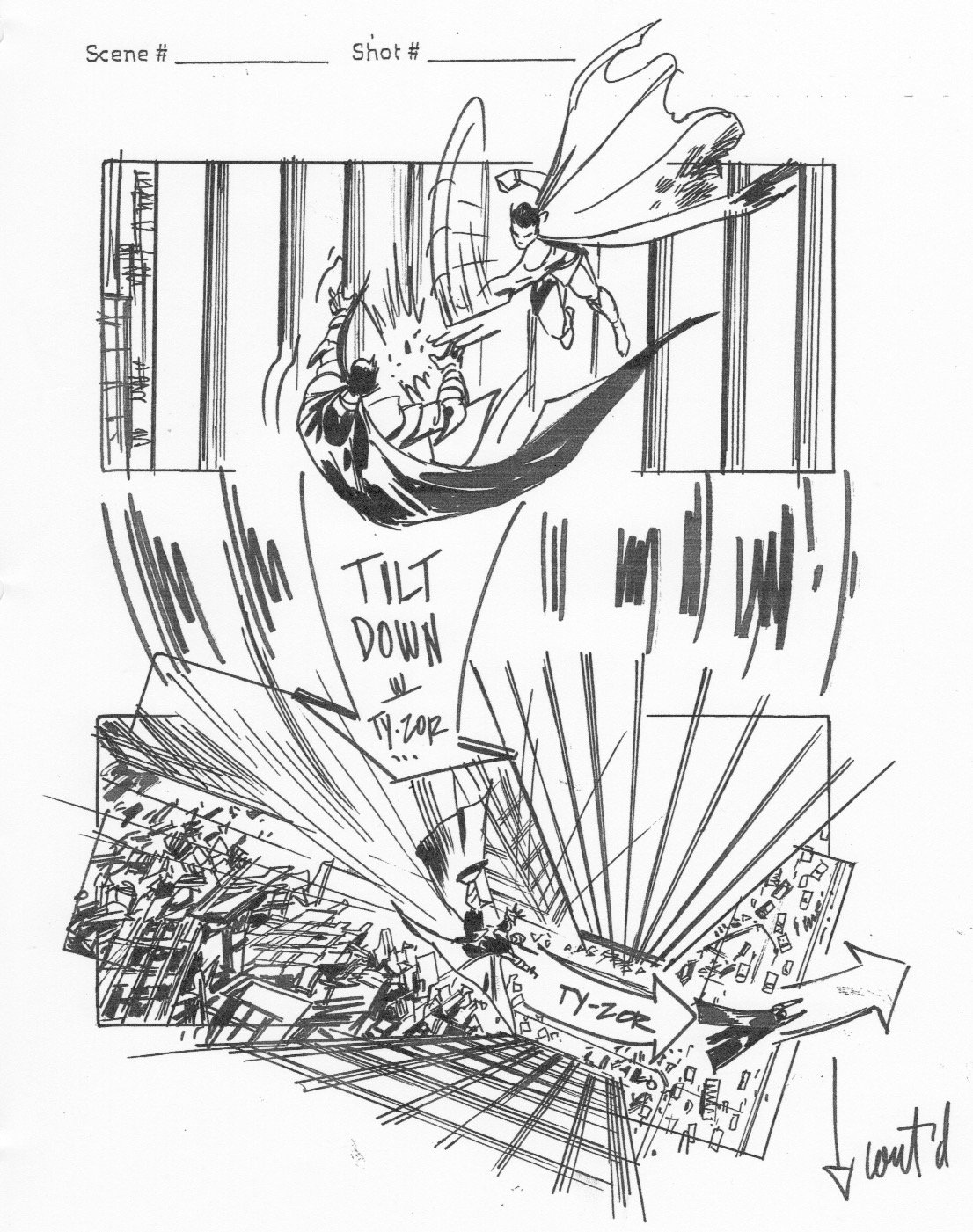 In a new interview with Yahoo! Entertainment, actor Brendan Fraser recalls the time he auditioned for the role of Superman. Back in 2002, J.J. Abrams had written a script titled “Superman: Flyby” which was in […]

With all due respect to the storyboard artist, I’m so glad this movie was never made.
The script was HORRENDOUS! I’ll never understand why they keep giving JJ Abrams the liberty to develop productions for properties he has no respect for.

Rumor has it WB wants JJ to head up the DC division. Barf.

His name value alone will make that franchise a financial success.
He’s not a horrible storyteller. I just think his interpretation of Superman (and a few other properties) is horrible.

I will respectfully disagree about his storytelling capabilities. His idea of storytelling is setting up a bunch of questions that he doesn’t really intend on ever answering, or at least in a satisfying way. Look no further than Lost and the Force Awakens. ‘Who are Rey’s Parents? Where Luke’s lightsaber came from is good story for another time!… that kind of stuff works better in television maybe, but these directors need to tell one coherent story before laying the groundwork for things further down the road. That’s a problem I have had with Snyder’s Superman too. He also borrows a… Read more »